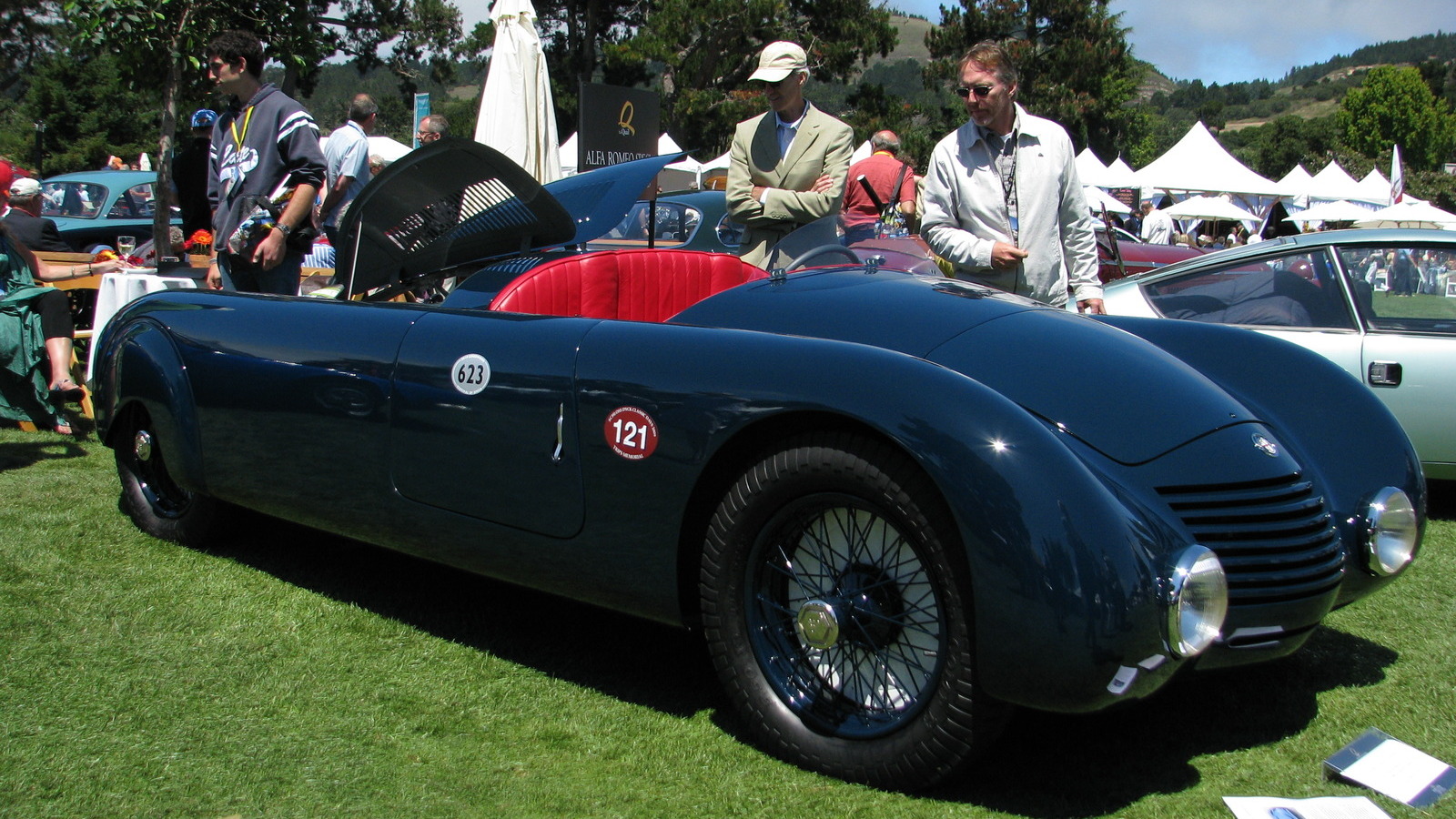 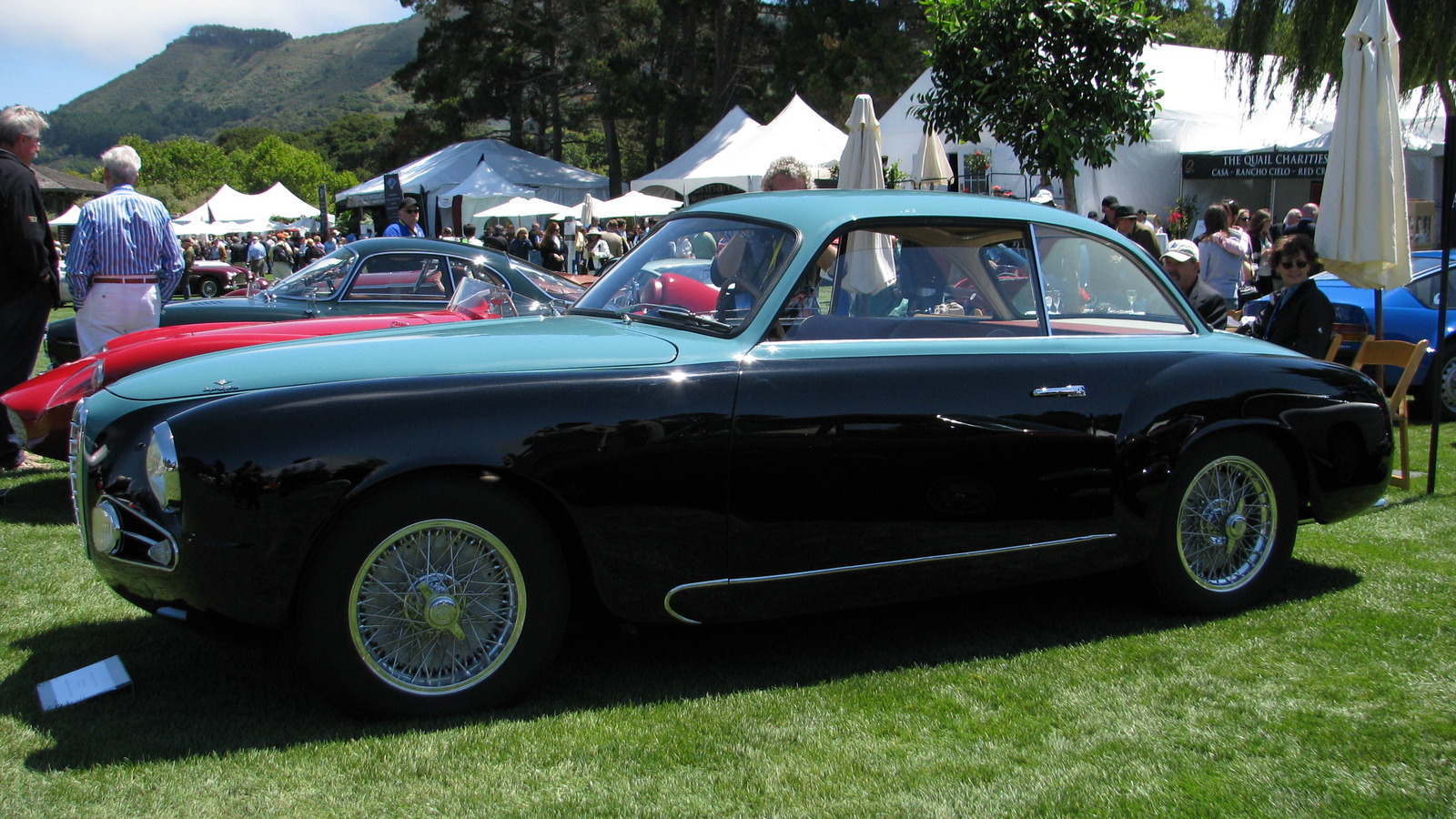 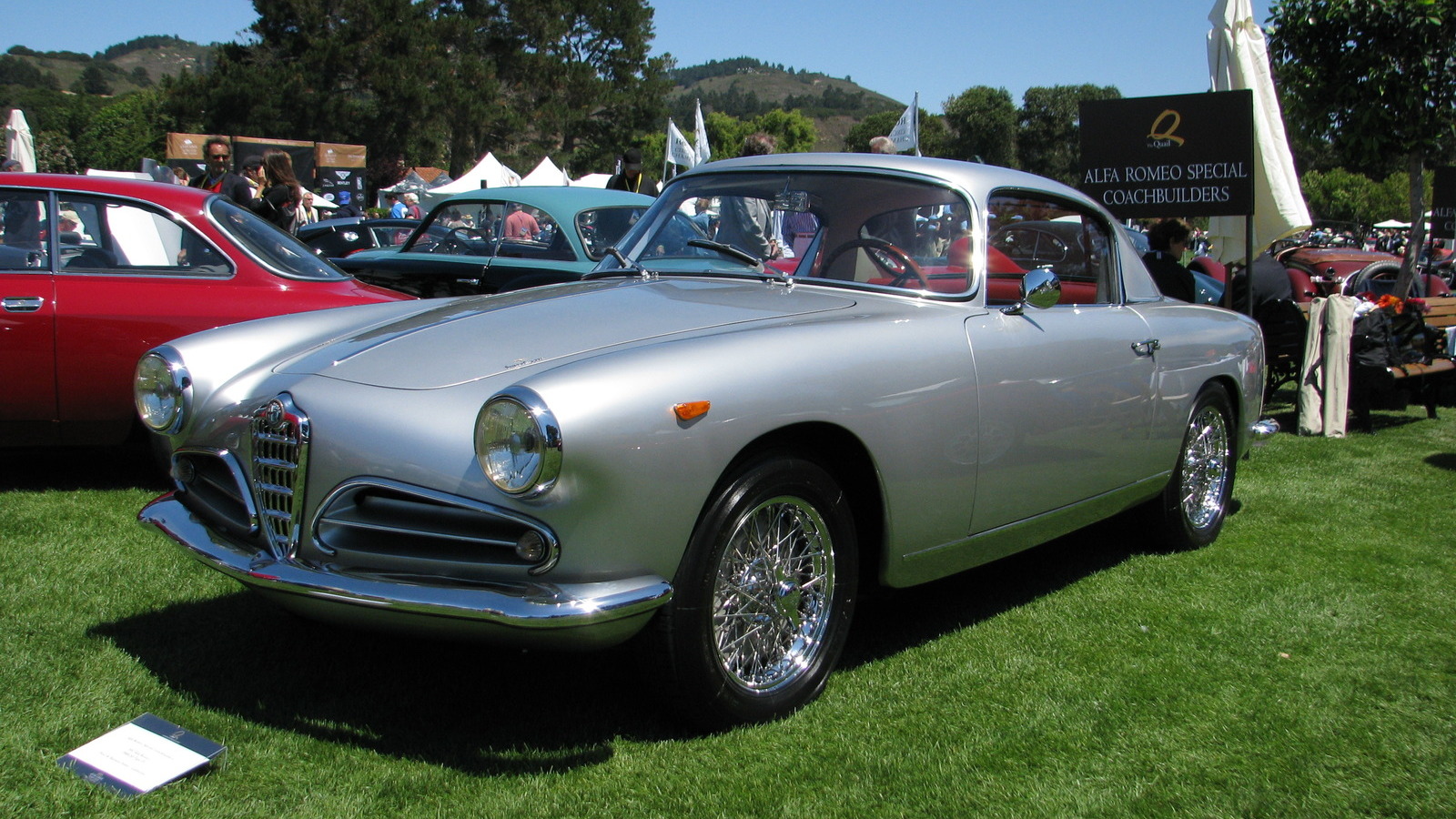 The central California coast is in the throes of the run-up to the 2010 Pebble Beach Concours d'Elegance, and that means we're neck-deep in unbelievable cars. We spent this afternoon milling about the 2010 Quail Lodge Motorsports Gathering to bring you a sampling of the people-moving pulchritude on display. Installment one: the Alfa Romeos.

This isn't the full Alfa contingent at the show, but a quick highlight reel of the ones that caught our eyes and captured our hearts. Check out the galleries below for the details on each.

This car, owned by Georg Gebhard of Germany, is a one-off example of a secret project intended to beat the uber-cars of Daimler Benz and Auto Union during the pre-war bullet-car battles. The project wasn't completed, however, due to the dismissal of the head of development. Instead, Gina and Oscar Jankovitz, partners in the project, finished the car as a sports racer, mounting a 6C 2300 engine rated at 105 horsepower behind the driver. After a brief post-war stint the car lay dormant until 1967, when it was found in England.  From there it went back to Italy in 2002 before arriving with its current owner.

The Alfa Romeo 1900 bears the distinction of being the first car Alfa built entirely on a production line, and this fine example shows how well the design and styling holds up over 50 years later. Though it was built as a humble family sedan, Alfa had great success campaigning variants of the 1900 in many of the world's classic races, including the Targa Florio.

This Tipo IV is yet another gracefully aged (and beautifully restored) example of the 1900 family. Owned by Peter and Barbara Fodor of California, the car is a multi-award winner, and features original Borrni wheels and an original exhaust system. Simple, sleek, and stunning. A true classic.