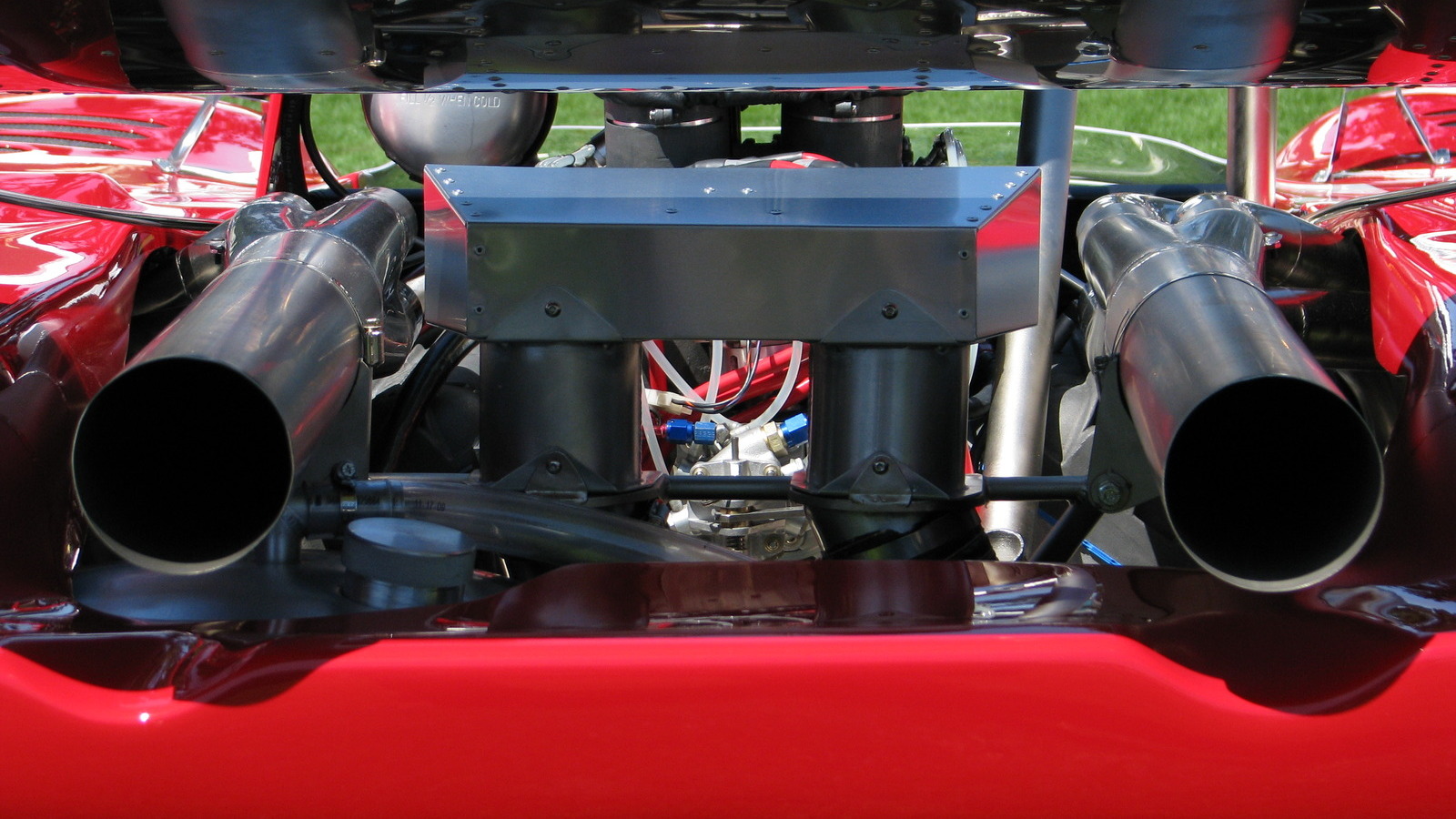 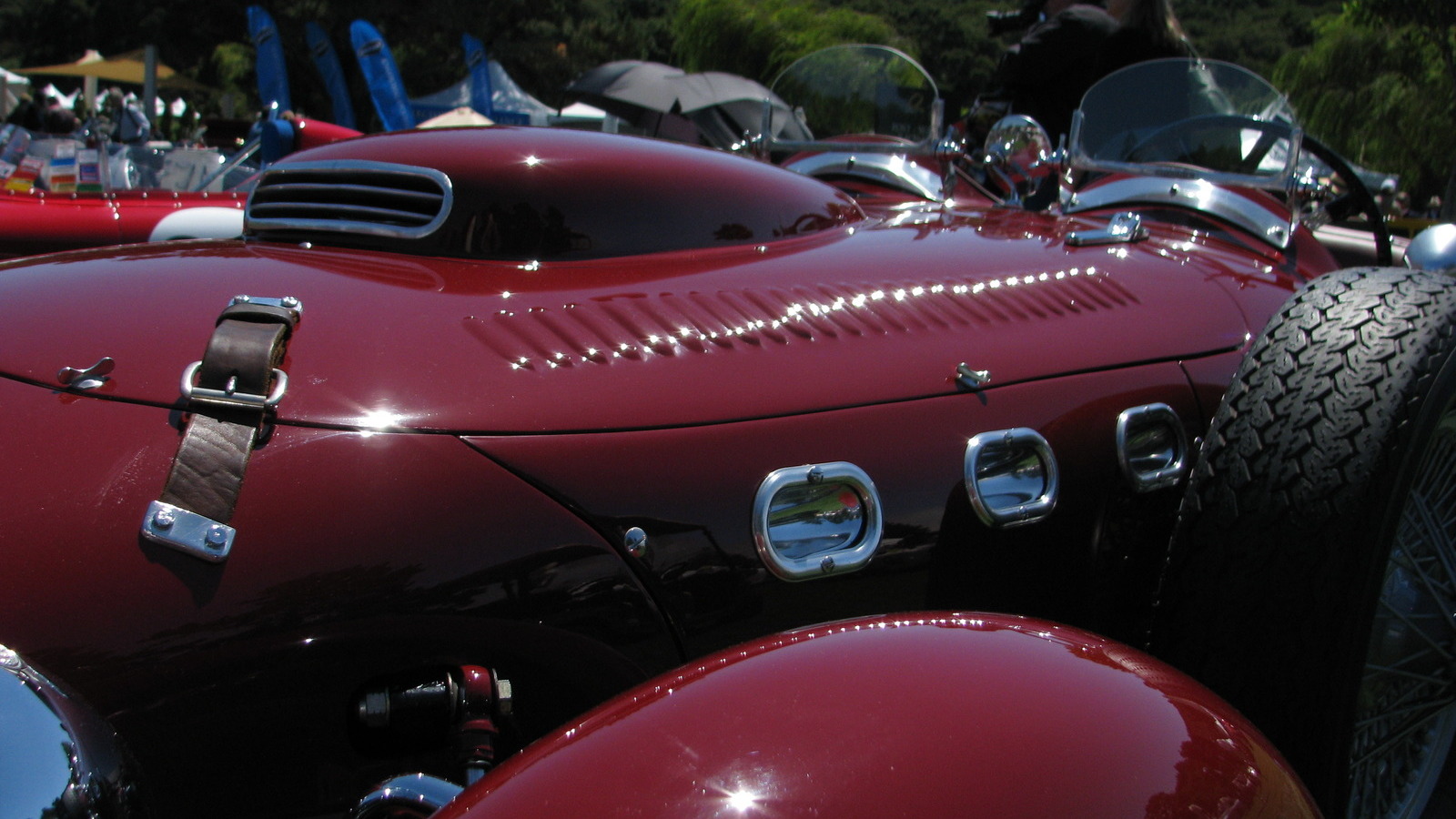 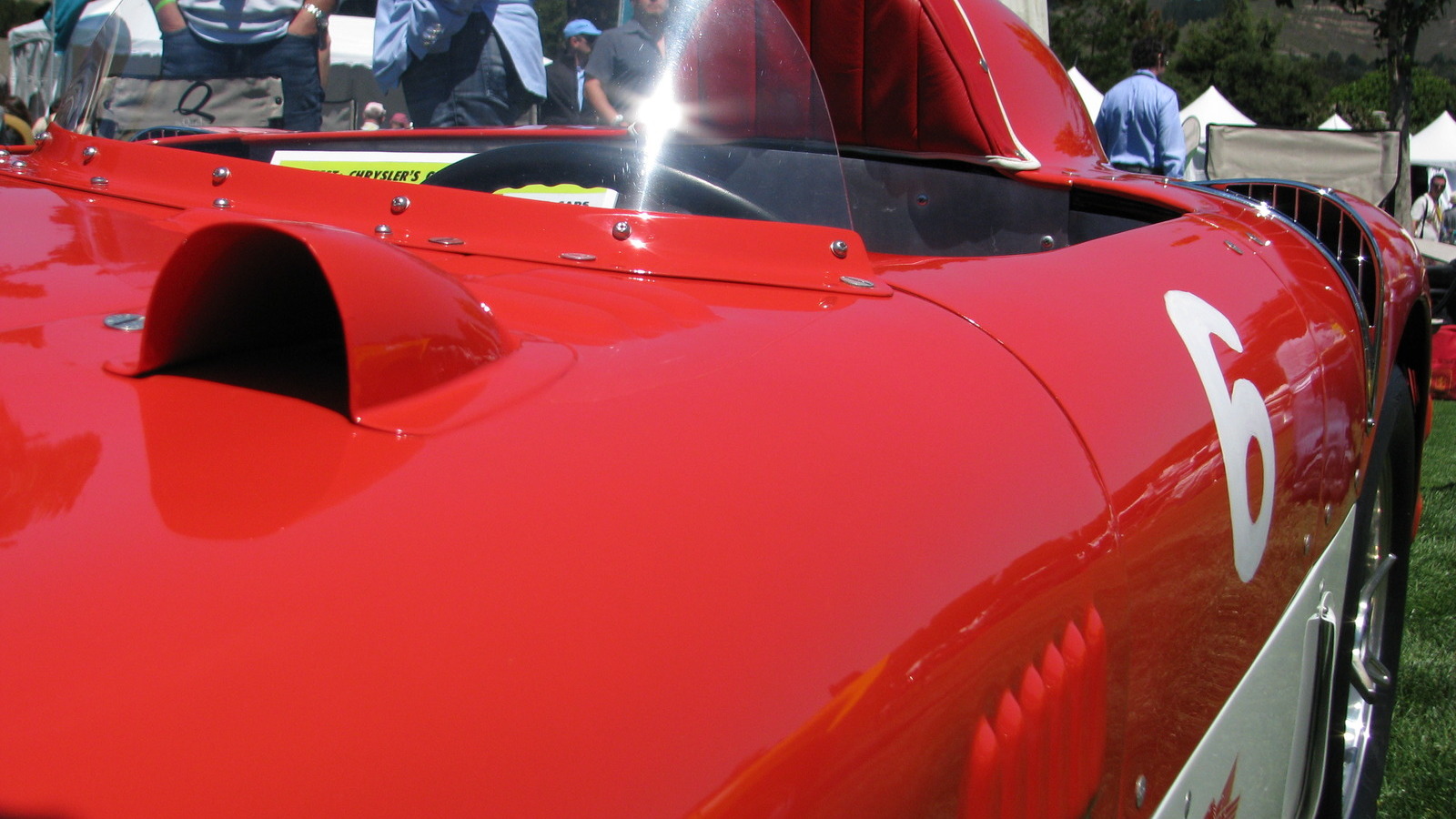 Whether it's the technology of yore or the aesthetics of the true masters of design, there's something for every automotive aficionado to love in a good vintage race car. The 2010 Quail gathering produced some of the finest examples of decades past, and these are a handful of our favorites.

This absolute stunner of a racer is owned by Stanley and Merle Bauer of California, one example of just 83 ever built and one of only five built with Oldsmobile engines. Raced throughout its life, this Allard was clocked at 147 mph at Elkhart Lake during a race, proving it still has the mettle to do battle on the track. This year's Quail gathering was held in honor of Carroll Shelby, and the Allard has a unique place in the Shelby legacy, as the inspiration for the Cobra, drawn from Shelby's time behind the wheel of one as a driver.

With an eighth-place Can-Am championship finish at the hands of Peter Revson in 1970, this Lola T220/222 bears a real racing pedigree--and a real racing history. The odd name comes from the fact that it began life as a 220, or short-wheelbase car, and was raced as such until a wreck at Road Atlanta resulted in a rebuild into long-wheelbase, or 222, configuration. This car was also the prototype for the customer T220s raced starting in 1971. The low-slung and long Lola gets its drive from a 494-cubic-inch Chevy big-block V-8 engine, and is owned  by Jimmy Castle, Jr. of California.

Bill Murphy was an amateur race driver and Southern California Buick dealer who built this Kurtis Kraft 500 SX, chassis #3 of 4, as his personal race car. It saw plenty of success over two years of competition with Murphy, after which it was driven briefly by guest drivers, then laid up in Murphy's showroom until 1979, when it was sold to a private buyer. In 1980 the car returned to the track as a successful vintage racer, and is now owned by Don and Debra Blenderman of Texas.