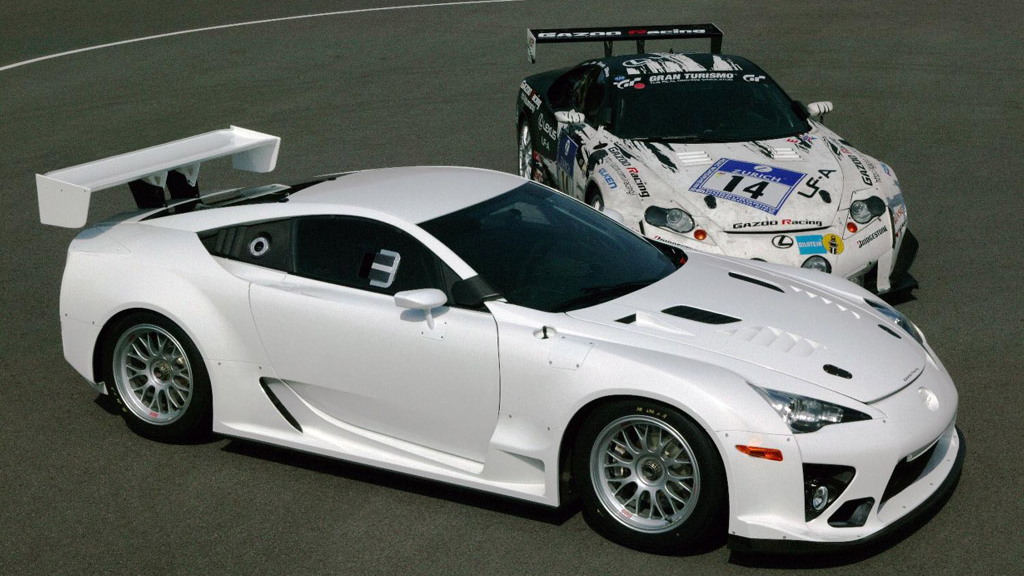 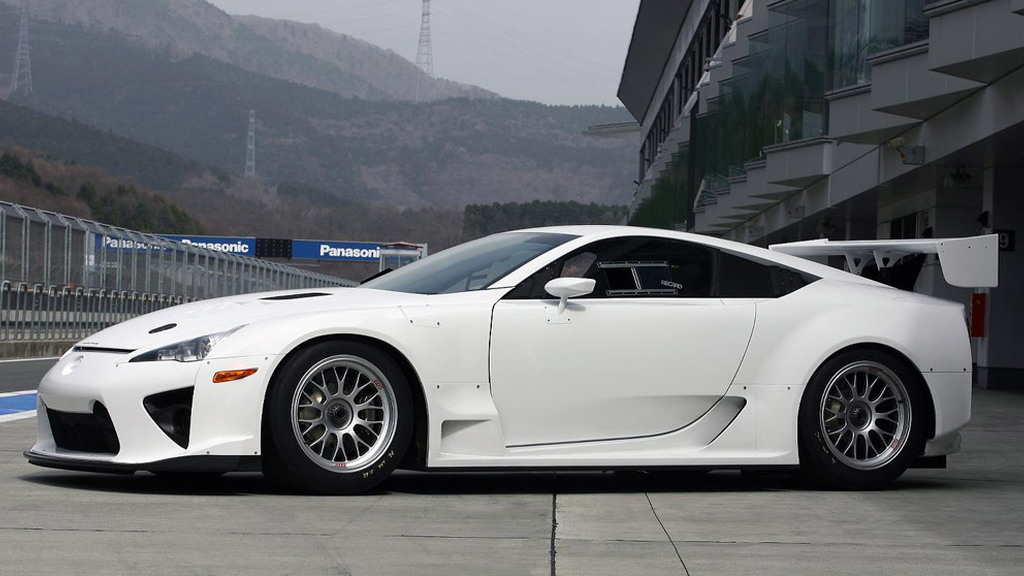 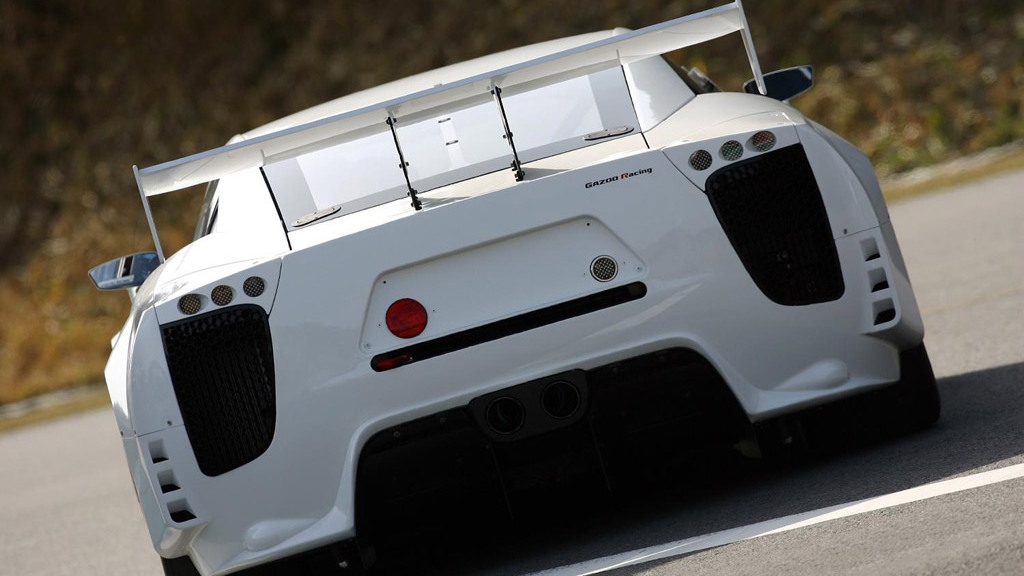 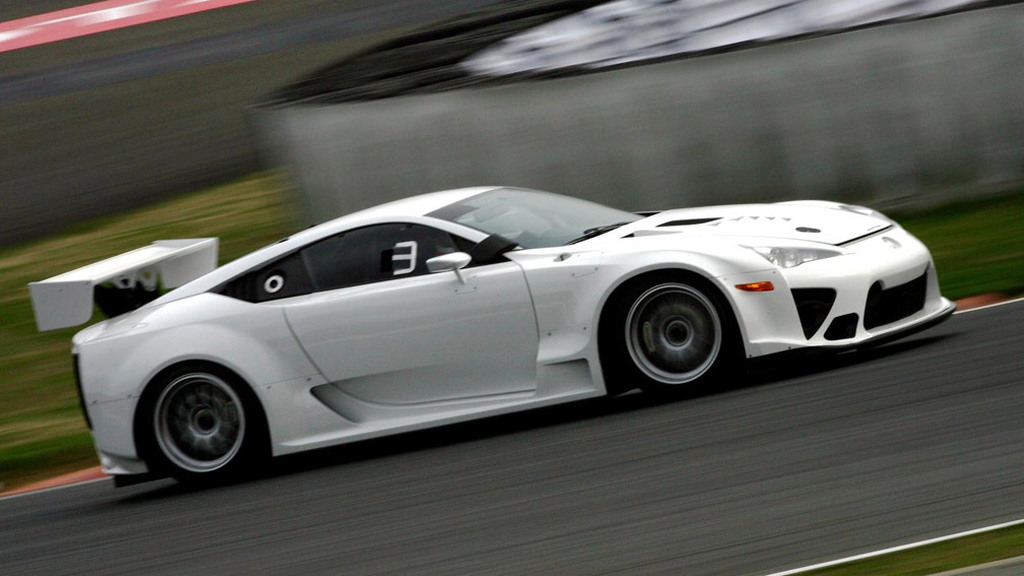 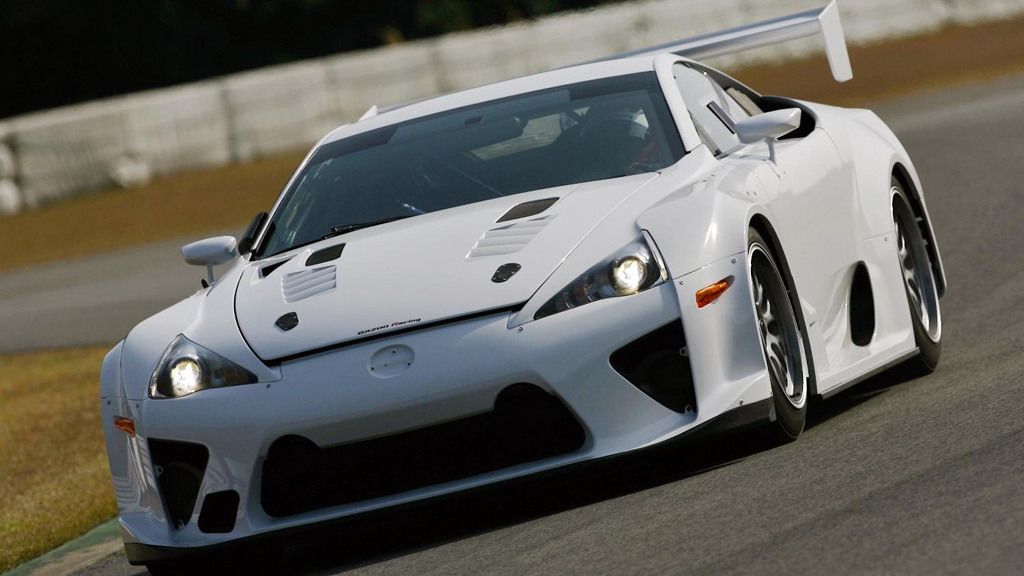 During its gestation, Lexus fielded several prototypes for its new LFA supercar in the 2008 and 2009 Nurburgring 24 Hours endurance races as part of the development program for the final production version of the car. With its race-bred genes, there’s now a chance that the car will compete in the FIA GT1 Championship where it can go up against the likes of the Nissan GT-R, Audi R8 LMS and a host of other exotic metal.

Just a few years back, Toyota was competing in the World Rally Championship and Formula One but the automaker is no longer involved in any forms of motorsport. According to Motor Trend, however, Lexus wants to enter the FIA GT1 series as early as next year.

Lexus will reportedly field Japanese drivers Junichi Wakisaka and Takayuki Kinoshita as well as a couple of European racers. By selling additional LFA race cars, Toyota will also be able to recoup some of the exorbitant R&D costs that went into developing the limited production supercar. Not surprisingly, a few LFA race cars will also compete in Japan's GT series and the Le Mans 24 Hours endurance race.

We’re sure the late Hiromu Naruse, the lead tester for the LFA supercar, would have wanted it that way.