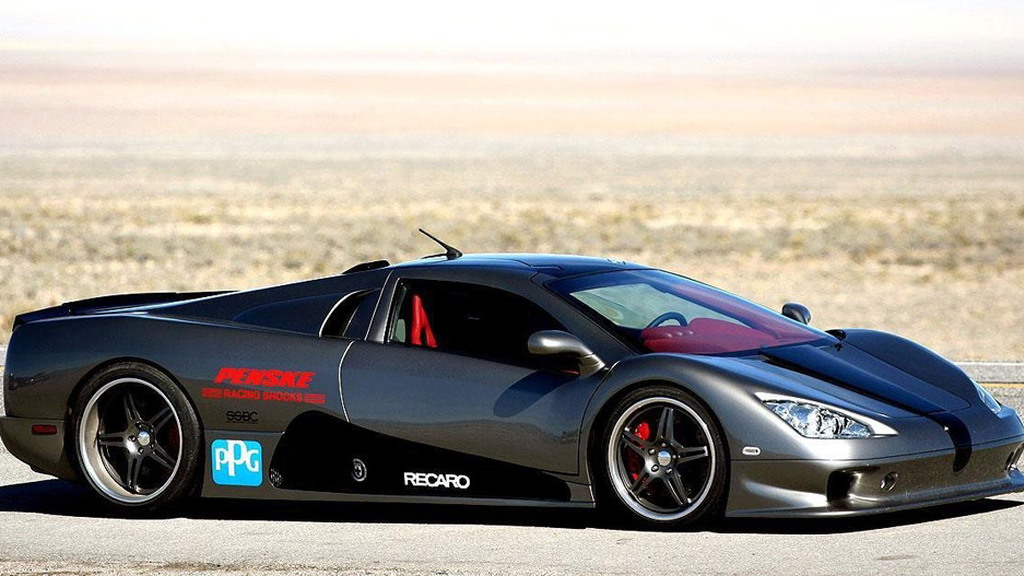 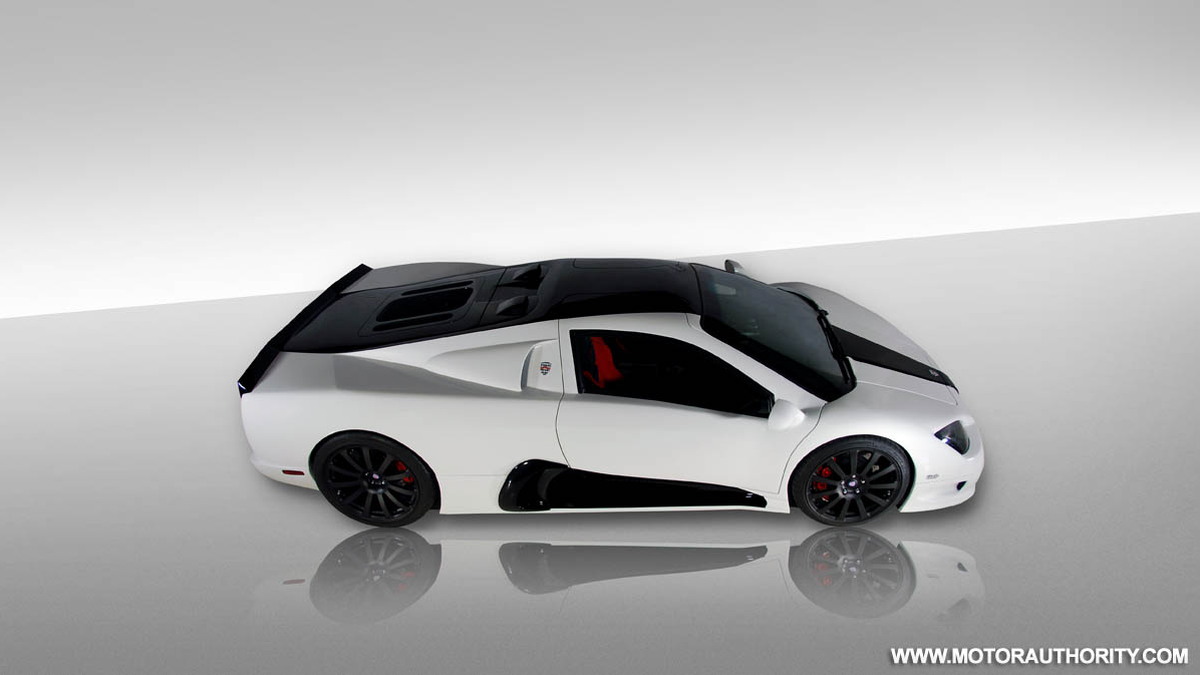 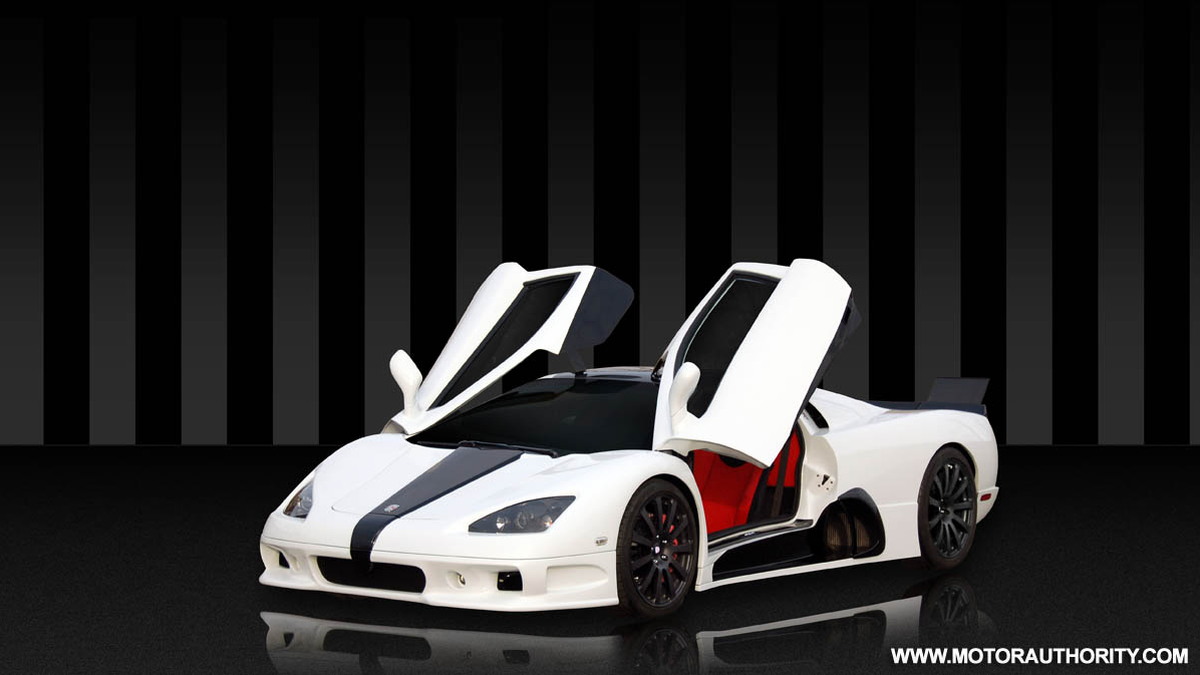 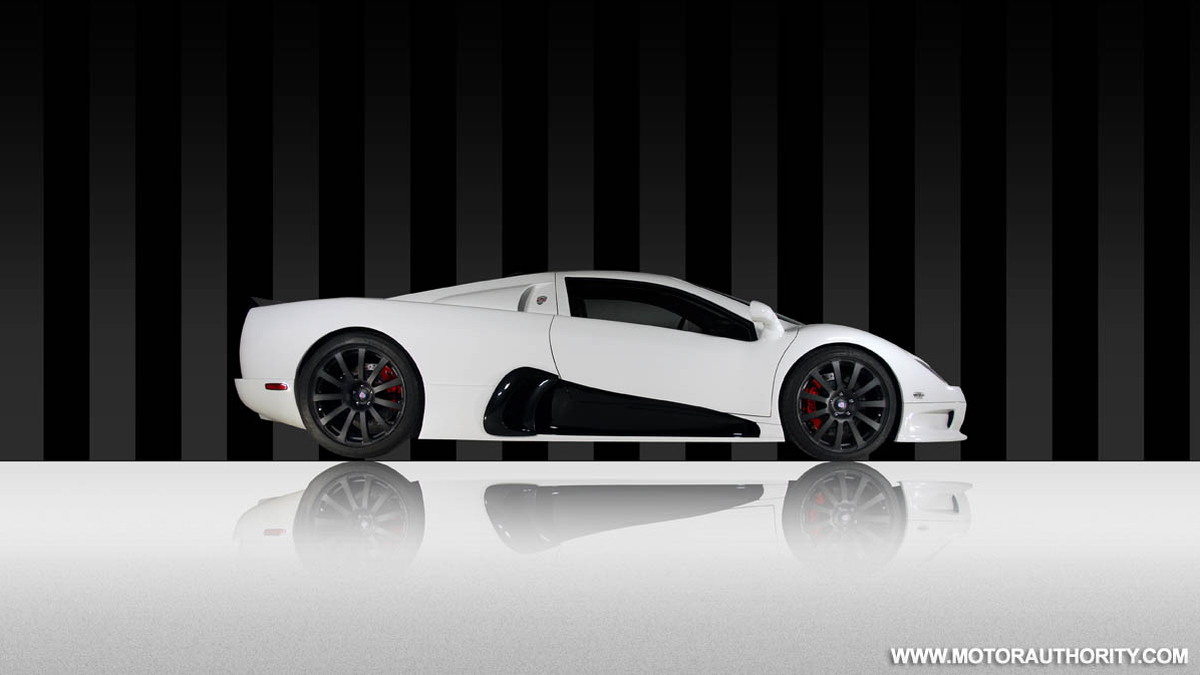 The Bugatti Veyron Super Sport has once again put the Volkswagen Group's French marque back at the top of the fastest production car charts with its recent 268-mph record, but within days Shelby Supercars (SSC) announced it would be once again gunning to top Bugatti. We already know that SSC's new model will be revealed this month, and now an image of what could possibly the world's next fastest production car has been leaked.

SSC was quietly building some of the most extreme vehicles on earth until it leapt onto the global stage by topping the original Bugatti Veyron's record-setting top-speed with a scorching 255.83-mph run, 3.11 mph faster than the Veyron, in its first generation Ultimate Aero pictured in the gallery below. That record stood for nearly two years until the Veyron Super Sport smashed it with a 268-mph averaged run last month.

But SSC won't be content to let that stand, and the second-gen Ultimate Aero, rumored to be unveiled at Boeing's Museum of Flight later this month, will be the car that will attempt to reclaim the record. This time around, the car gets its curves from famed designer Jason Castriota, the architect of the Maserati Birdcage and Gran Turismo as well as the more recent Bertone Mantide.

No specs or figures on the new car are out yet, and the unveiling will only reveal the "full-scale design model," but we expect the car to be packing significantly more than the 1,183 horsepower of the previous record-holding Ultimate Aero TT, along with some much-improved aerodynamics. At least, that's what it's going to take to top the Veyron Super Sport's 1,200 horsepower and NACA-ducted package.

The leaked shot reveals a much more aerodynamic design than the first generation Ultimate Aero, as well as clear influences from the Mantide.

The only official word is that the new car will be “upping the ante on all fronts.”