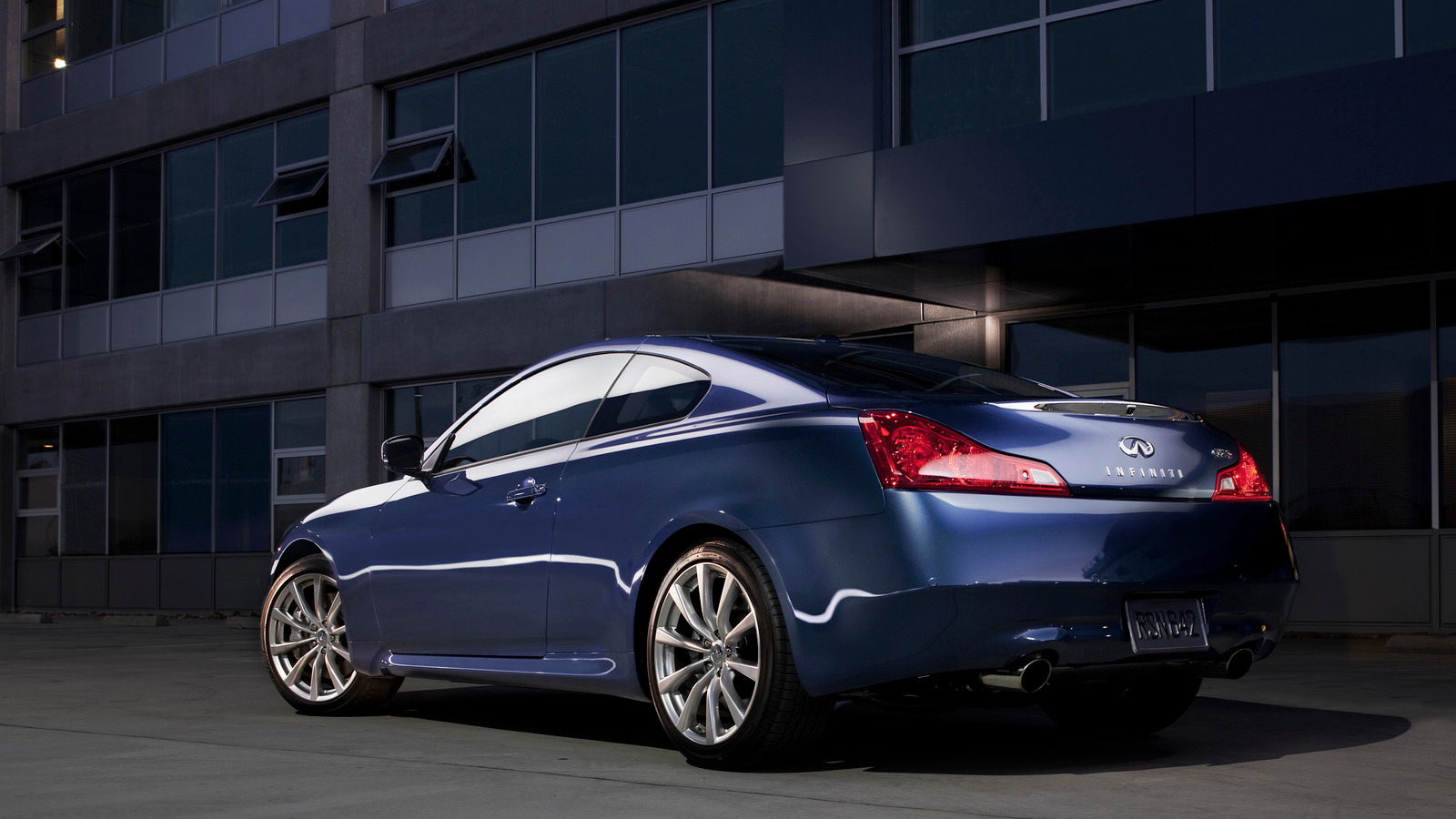 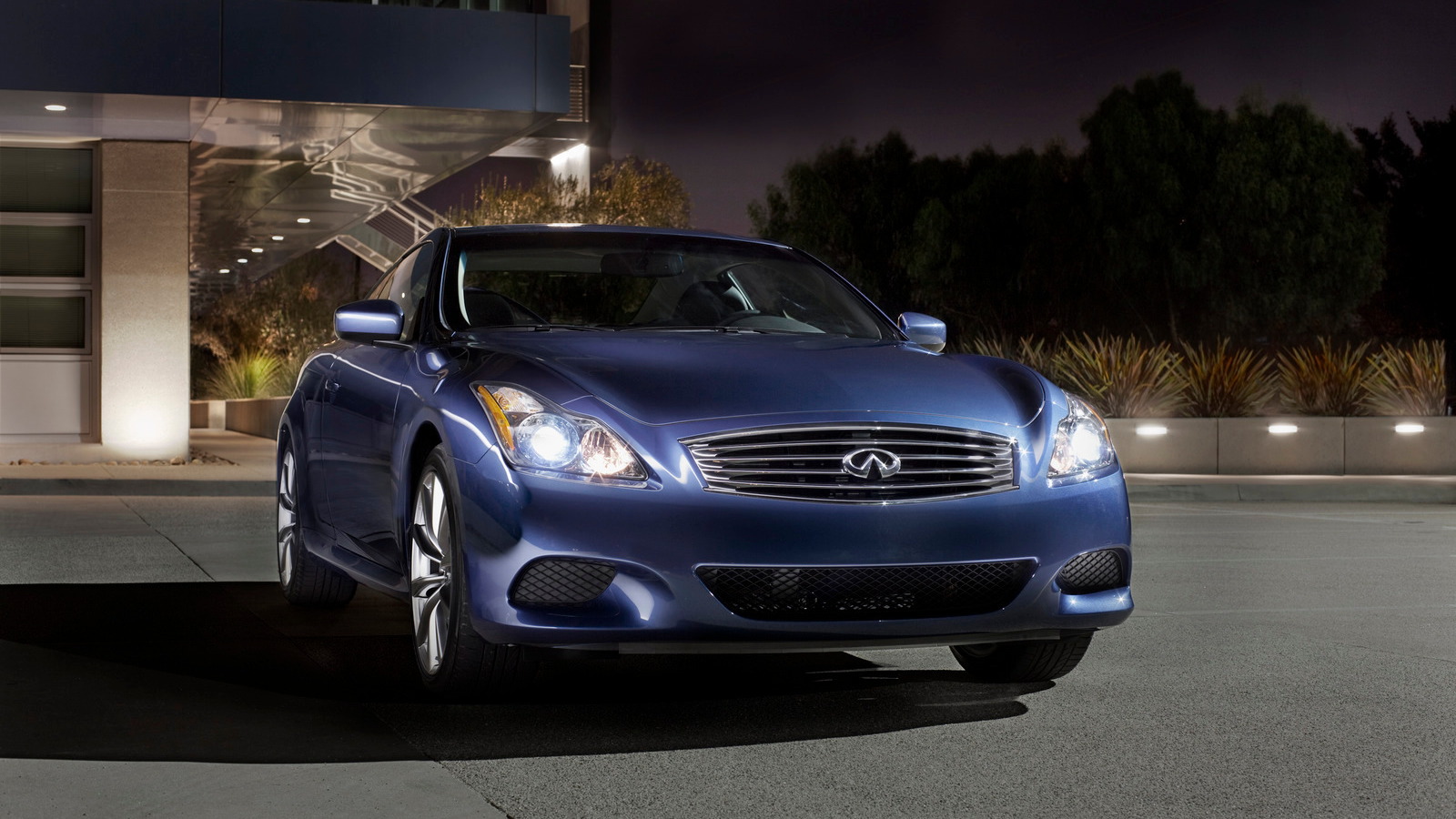 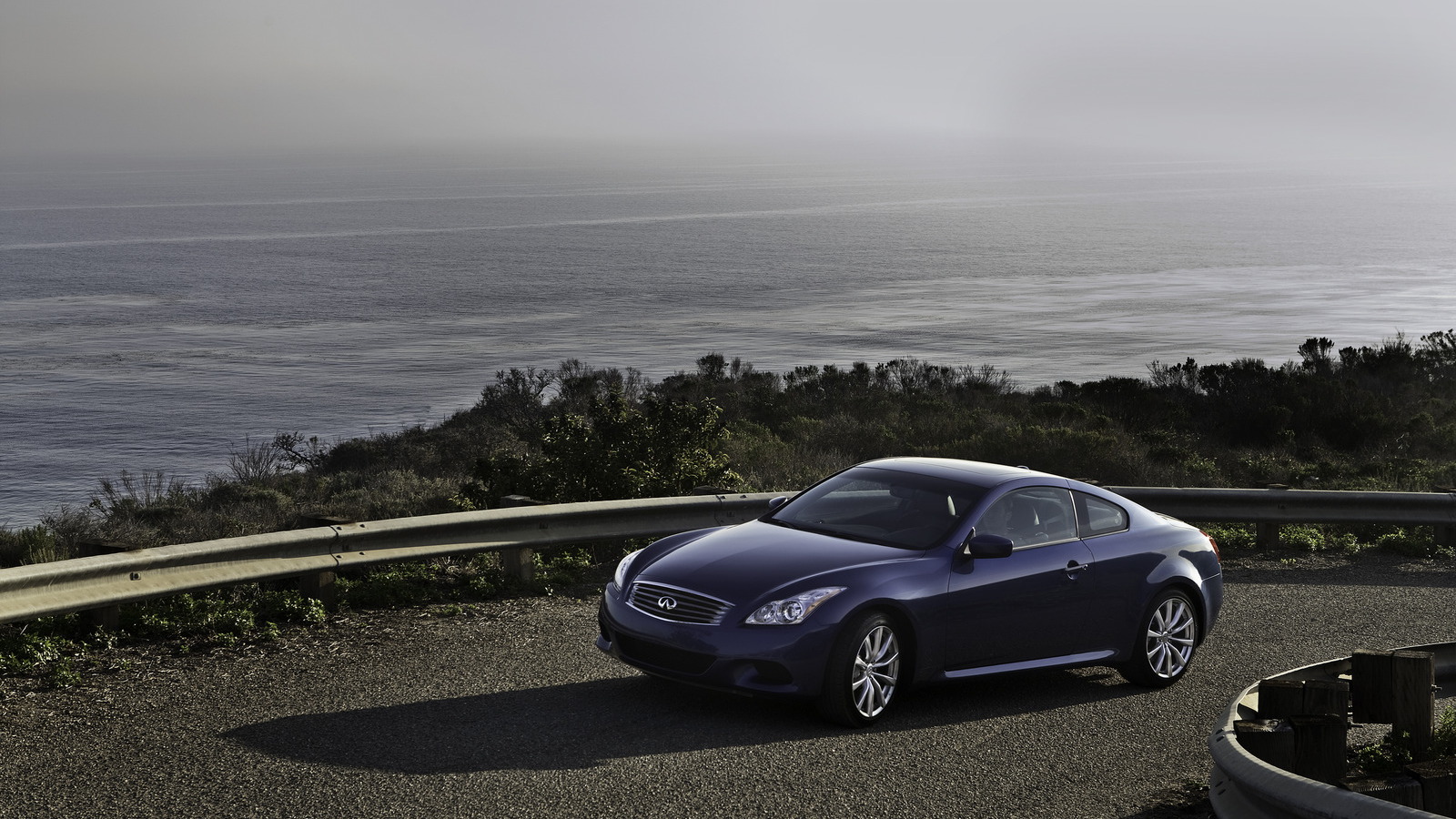 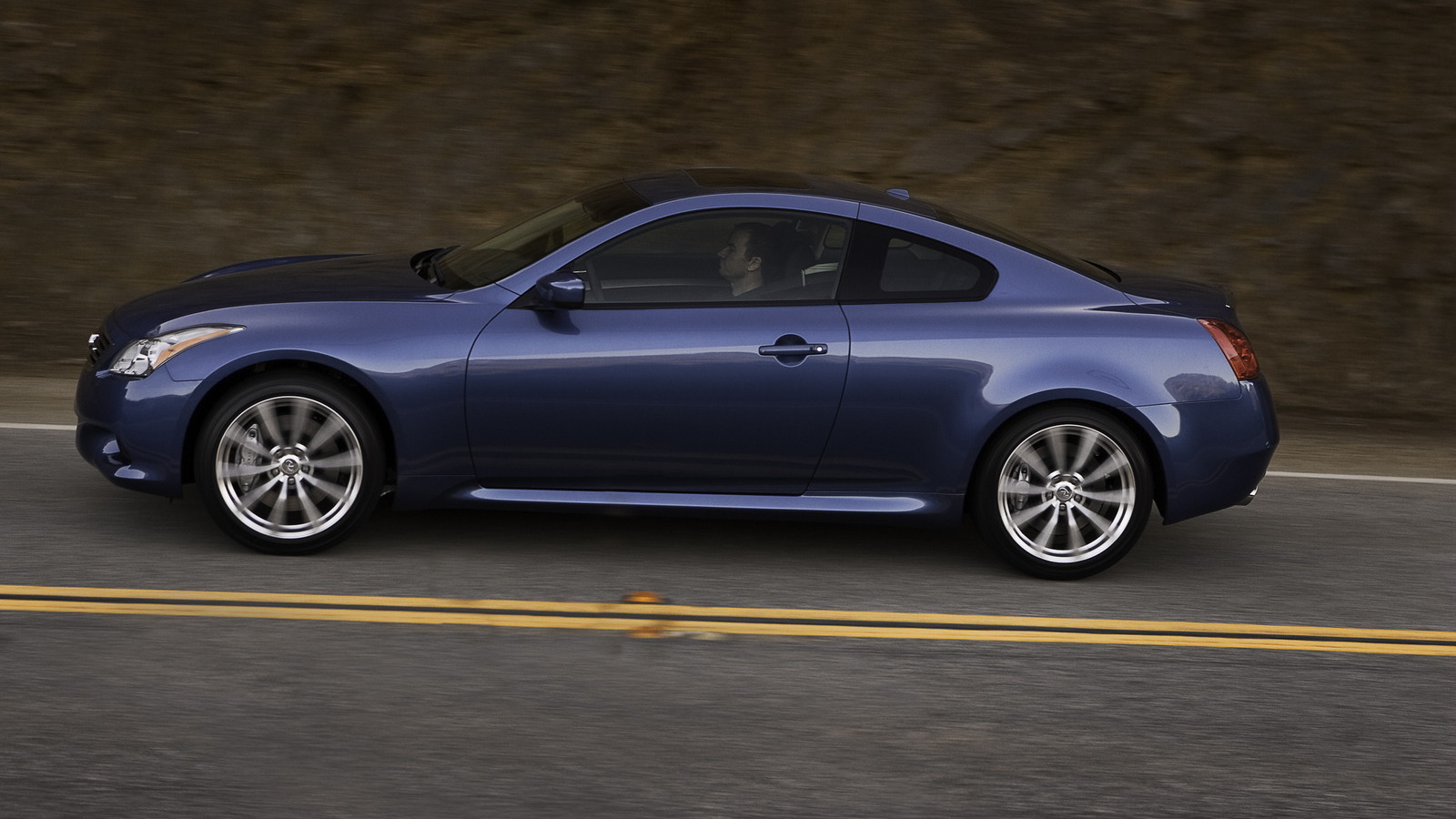 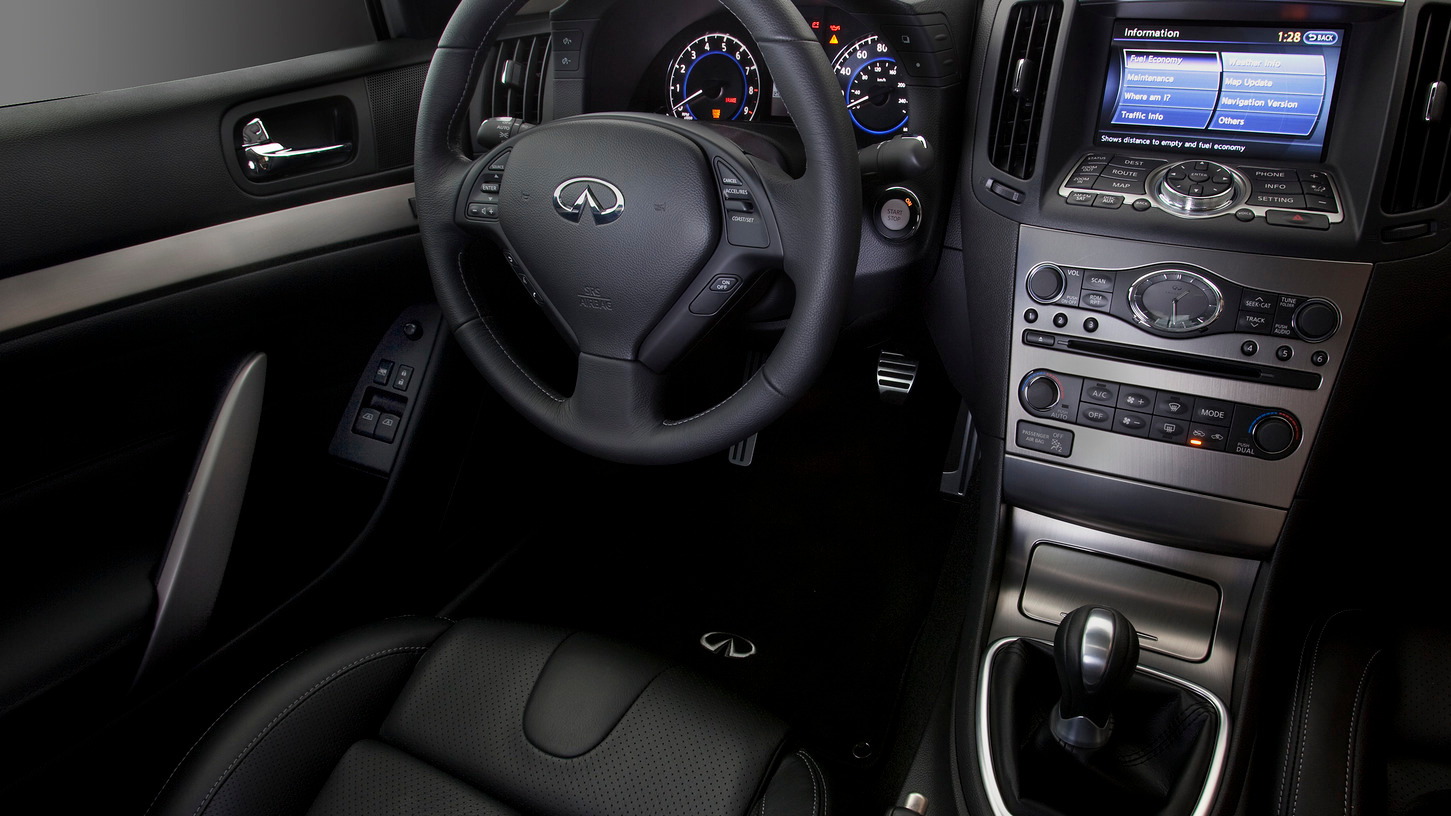 Infiniti is sometimes tough to nail down on future product plans--while previous reports suggested an M Coupe could be on the way for the Pebble Beach Concours d'Elegance, news released today describes a new set of appearance and performance packages for the G Sedan and Coupe range. While the M Coupe may yet be on its way, the G is a lock.

So what's new for the G range for 2011? The G Coupe now gets a Sport Package offering for the all-wheel-drive version, likely meaning a revised exterior appearance level and possibly the enhanced supsension package fitted to the rear-drive G37 S. It still won't get a manual transmission, however, so hopes of an Infiniti-branded Audi A5 rival are dashed before they have a chance to arise.

The Coupe also gets the Navigation Package standard on the G37 Sport 6MT, a new front-end design for both Sport and non-Sport models, and a new set of 18- and 19-inch wheels. It hits the streets this November.

The Sedan gets two new looks: the Limited Edition and Sport Appearance models. The exact nature of each package remains shrouded, however, but will go on sale in September--though we'll likely see them unveiled in full detail in just a month's time in Monterey.

Finally, the G Convertible also gets the Limited Edition treatment and the nav package upgrades, along with appearance improvements and new wheels found on the Coupe. It too goes on sale in November.

Stay tuned for live coverage from Pebble Beach when it kicks off August 13-15.