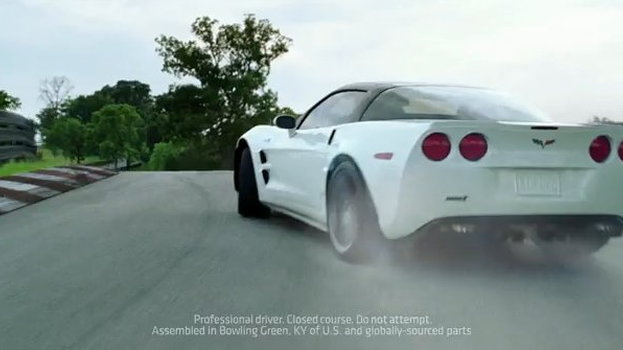 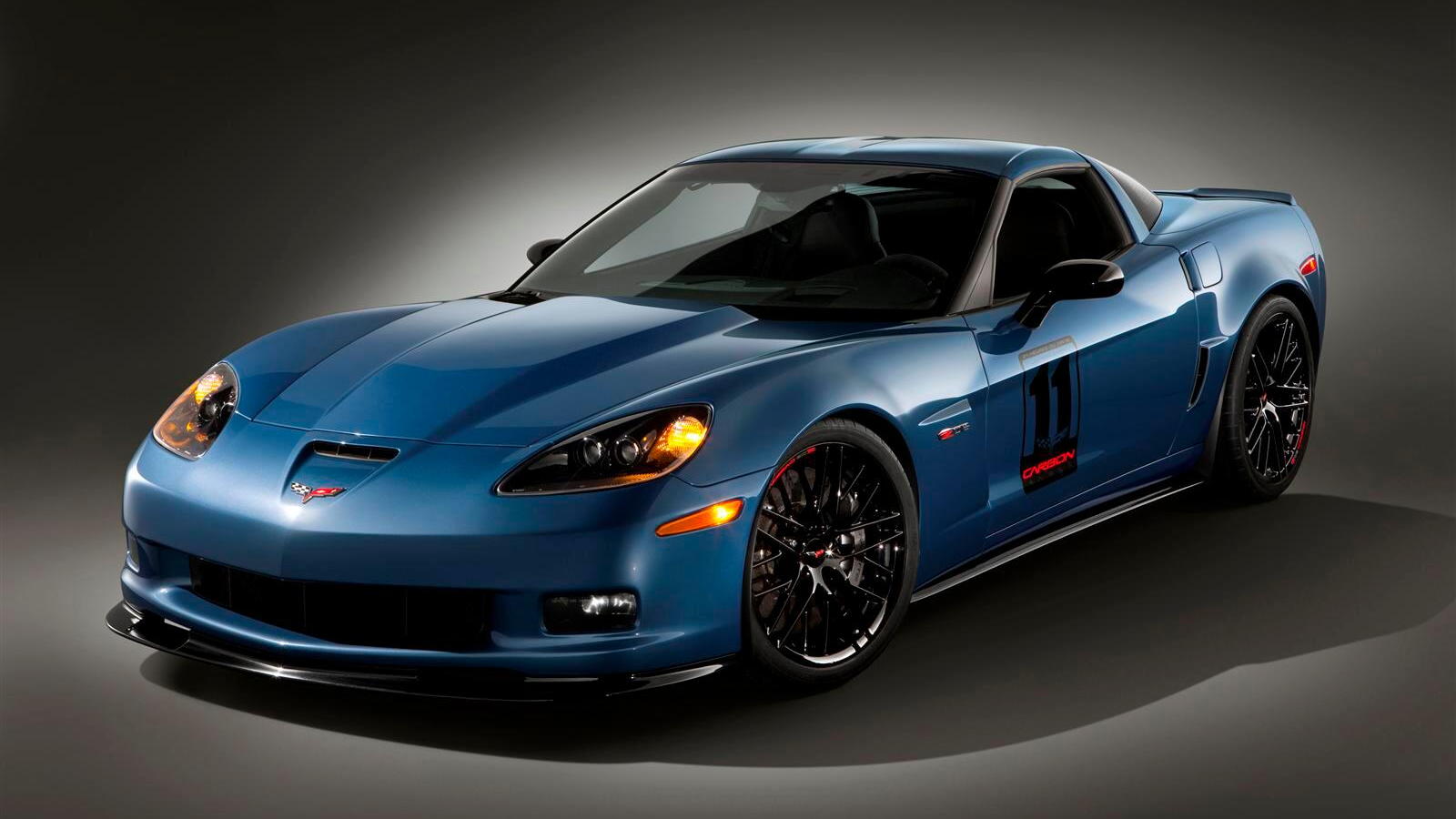 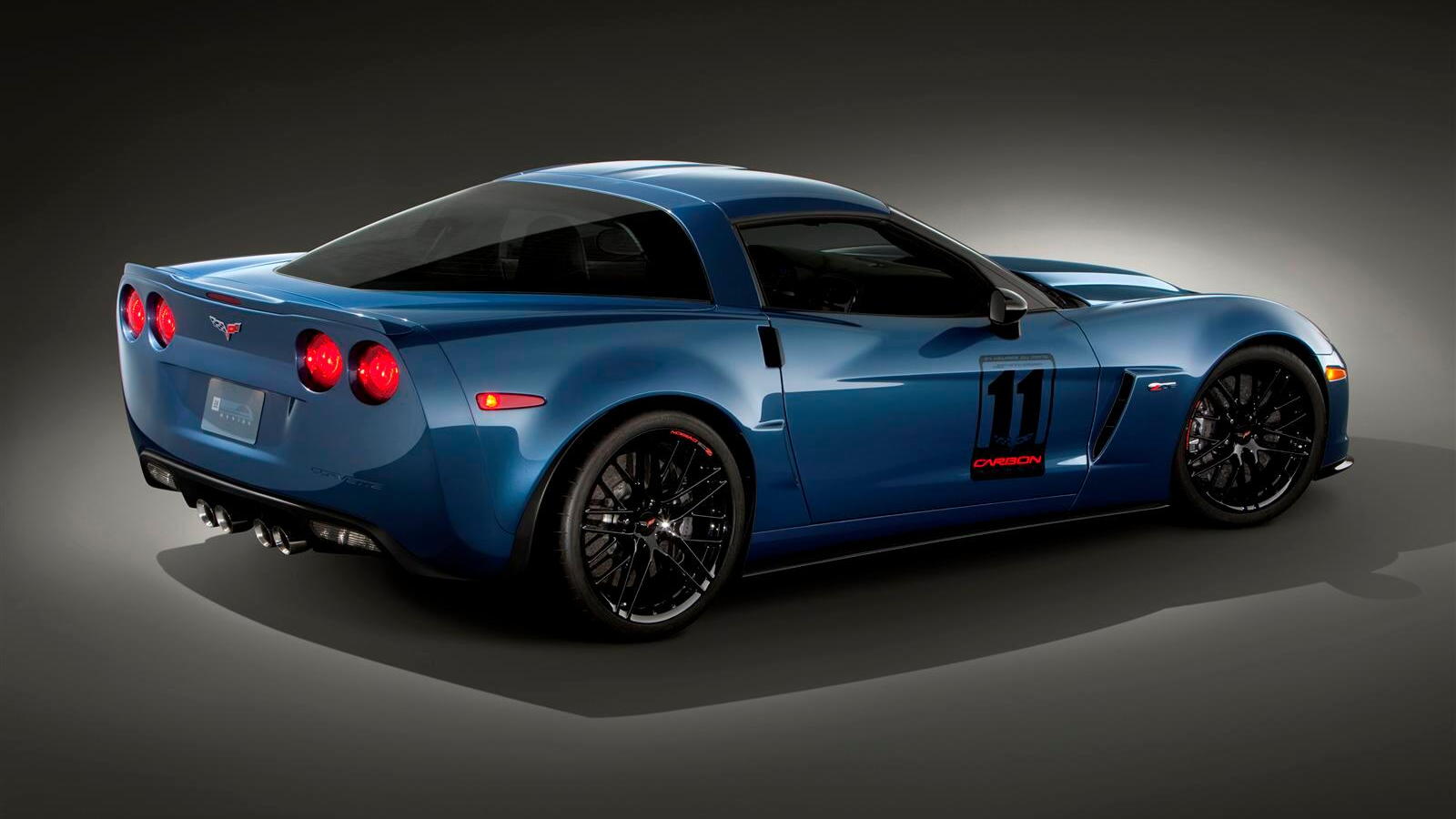 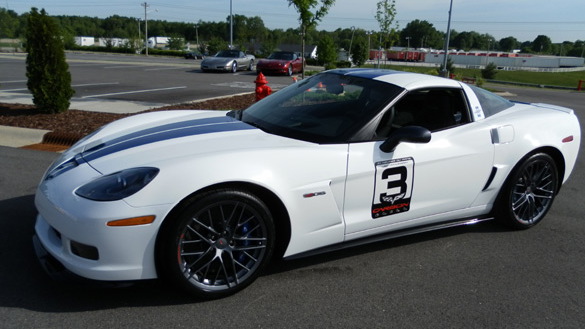 Smacking heavily of Jeep's Grand Cherokee 'Manifesto' ad spot, the newest promo for the 2011 Chevy Corvette puts the car on a plane with the space-race machinery of the 1960s. While we're not objecting to the concept--the 2011 Corvette is pretty much brilliant, particularly the ZR1 featured in the ad--we do think it needs some context.

First off, the whole "America was once awesome, but now it needs a kick in the pants" theme is fun--even if not entirely original--but we'd like to see fewer rockets and more Corvettes. The ZR1, after all, is a limited-volume, rather expensive sample of the lineup. The Grand Sport, Coupe, and Z06 deserve some time here.

Second, the ad flirts dangerously close to shaming the current administration for cutting space funding. While in a vacuum, that's not really an issue, we can't forget that GM is alive as it is today because of U.S. government loans. Loans that saw only $7 billion actually repaid, with the other $43 billion converted to equity in the company. Loans that represent money that could have gone to space funding.

But perhaps we're being a bit too serious about the whole thing. Loud V-8s, burning rubber, and powersliding American supercars, while not exactly rockets, are an idea we can get behind. So rocket on, Corvette. But ease up on the rockets.