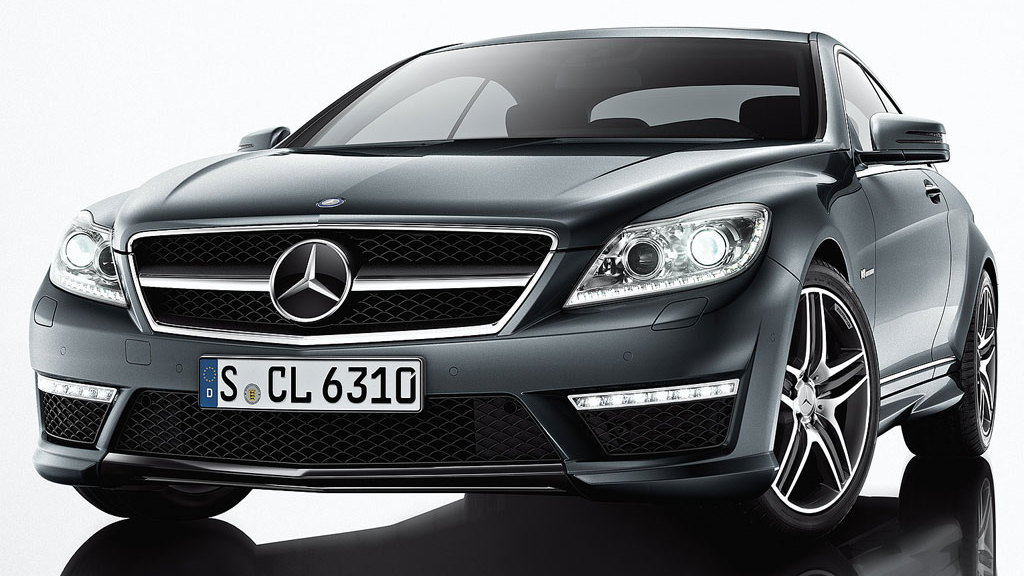 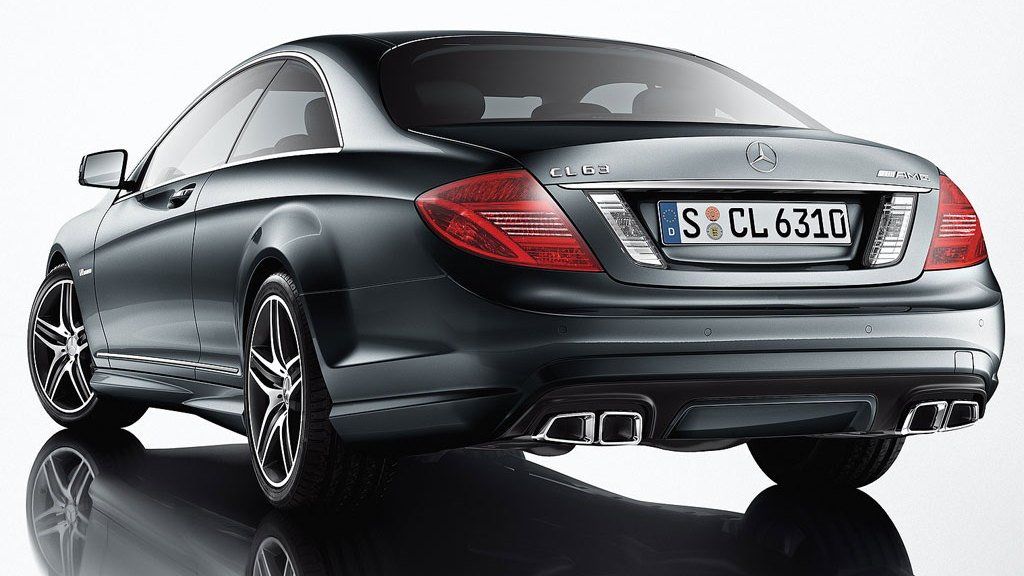 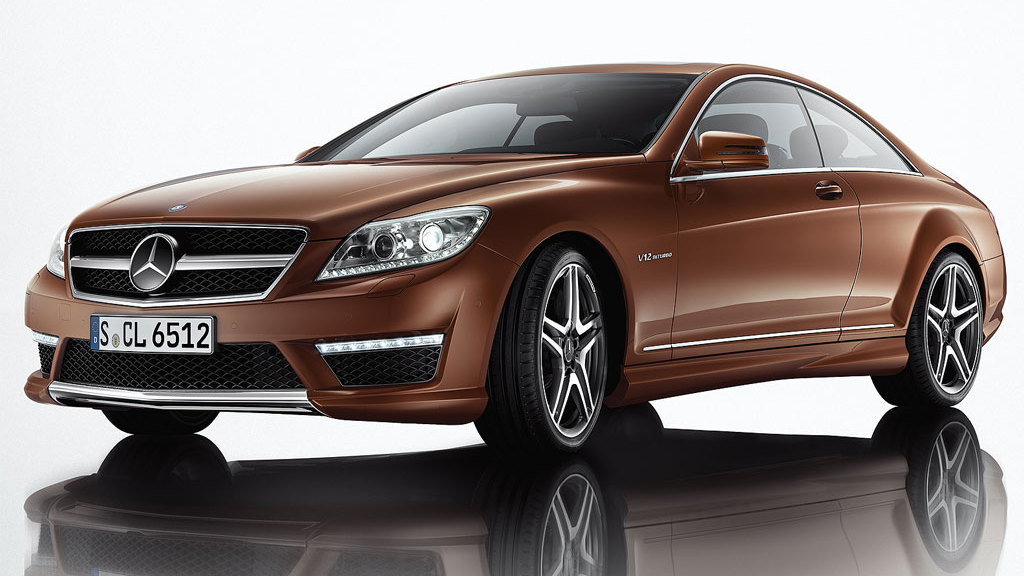 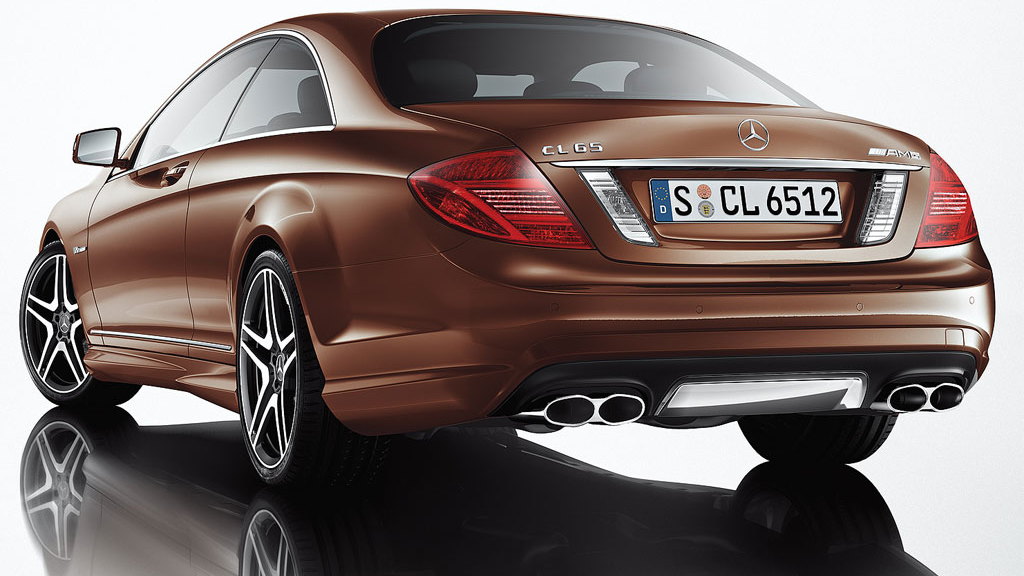 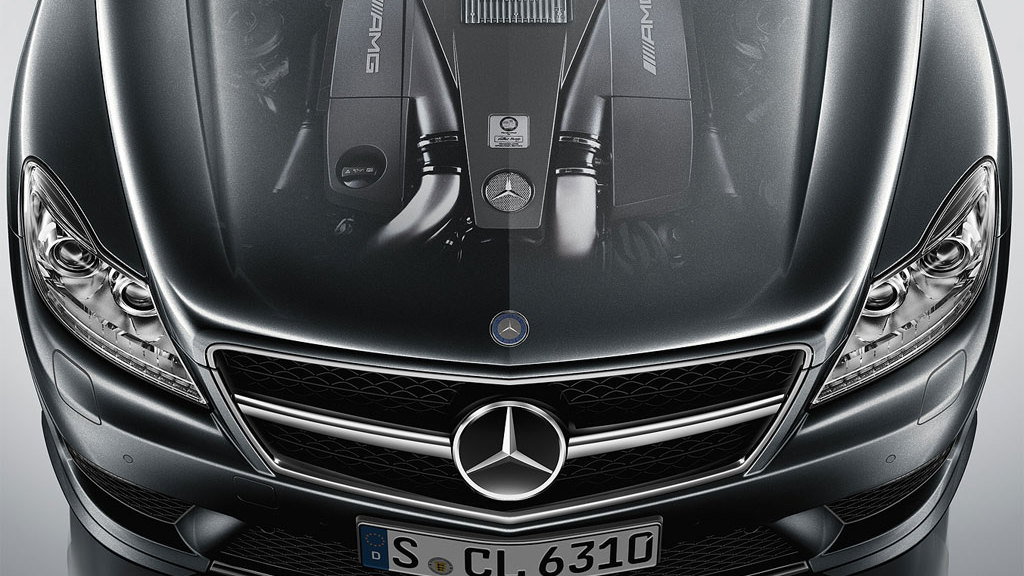 Just a few days ago Mercedes-Benz unveiled the 2011 CL-Class, surprising us with the lack of a name-change, but bringing expected updates to the visual package, along with the introduction of the new family of Move engines to the mdoel. Today, the first images of the upcoming 2011 CL63 and CL65 AMG models have leaked, and one of them is sporting a twin-turbo V-8.

Along with the photos comes some pricing and power info--unofficial, of course, but sounding in the ballpark. The CL65 AMG will reportedly sport a 6.0-liter twin-turbo V-12 AMG engine, rated at 630 horsepower and 738 pound-feet of torque. The CL63 AMG is expected to get an up-rated, 544-horsepower version of the 5.5-liter twin-turbo V-8 found in the standard CL-Class. The new 5.5-liter engine is already rated at 429 horsepower in the CL550 4MATIC, so cranking up the boost to deliver power in the 500-plus-horse range shouldn't be too difficult.

Those figures put the new CL-Class into supercar territory in terms of power, though the likely weight and handling package will push them more towards ultra-GT car status, where they belong. Pricing will reflect the hyper-performance/luxury combo, with the CL65 AMG expected to start from about $207,000 in the U.S. and the CL63 AMG said to be priced from $145,000.

We'll keep you updated as the official details emerge, but until now, have fun ogling the new CL-Class AMGs.