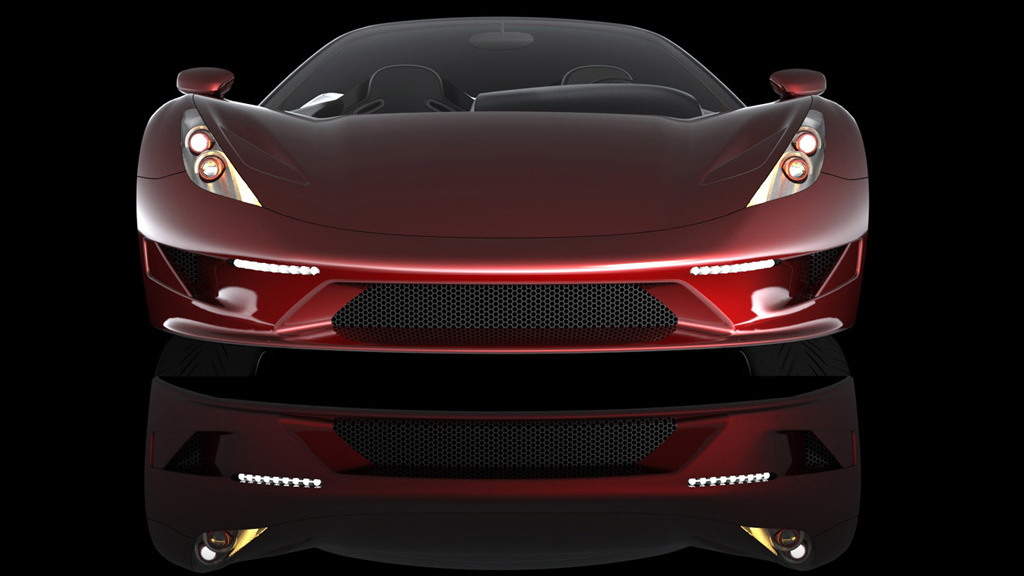 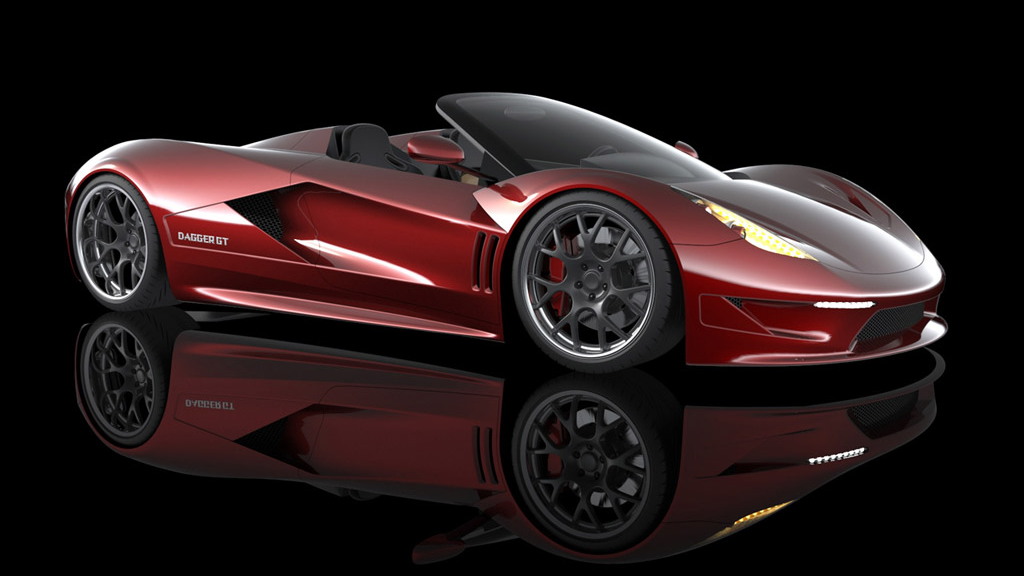 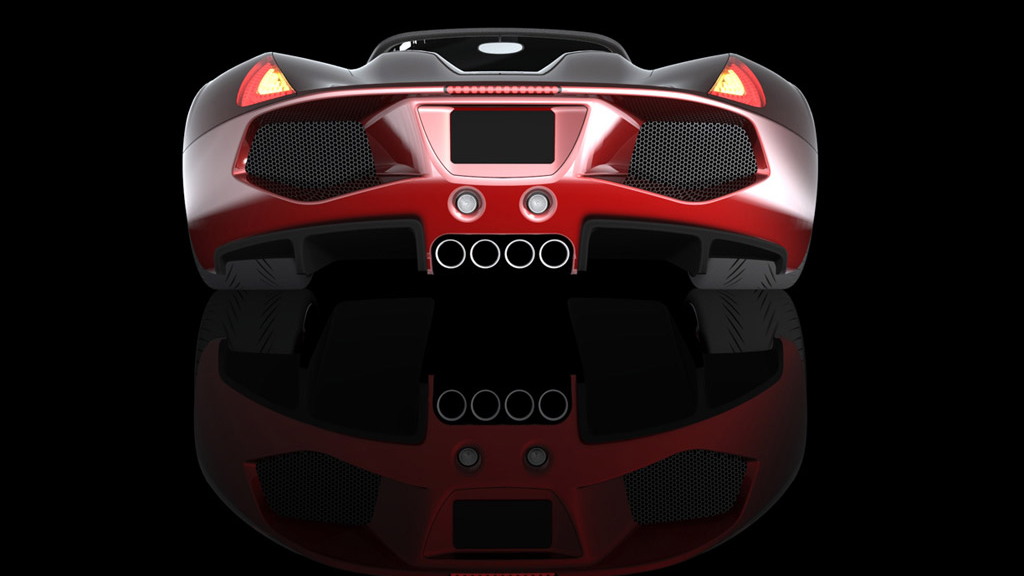 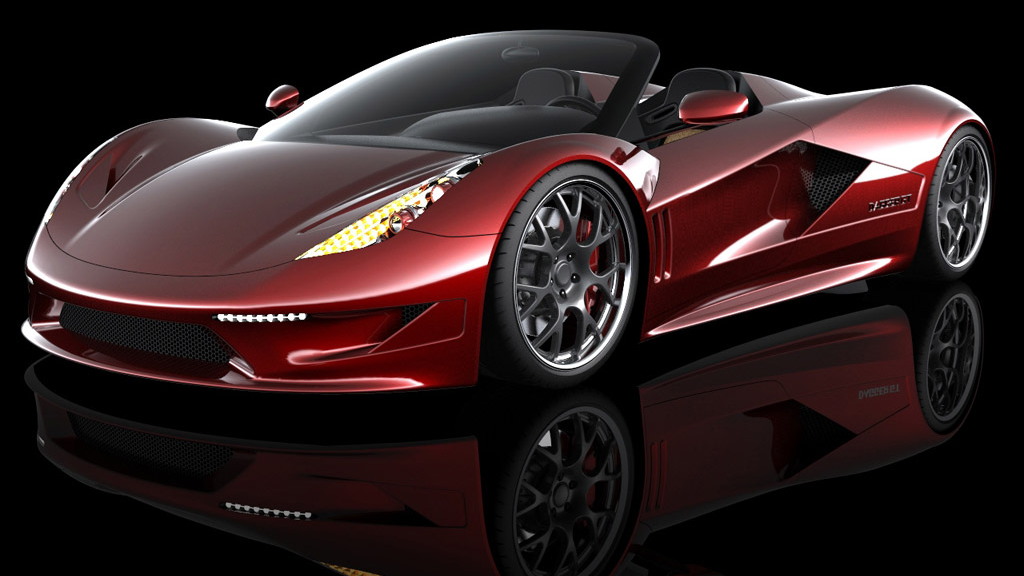 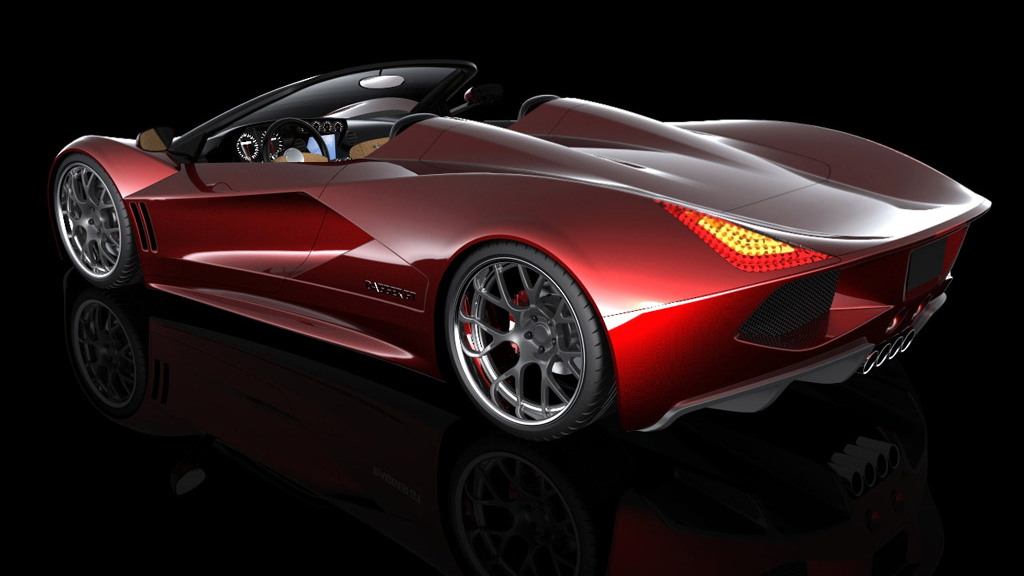 The word ‘supercar’ is bandied around a lot these days but every so often a car, with numbers you couldn’t even imagine were possible, comes around, restoring your faith in the zenith of automotive mastery.

Take the Dagger GT Supercar by TranStar Racing. The vehicle is being specially designed, very deliberately and explicitly, to break all world records and to bring back the most popular class of race car: the unlimited class which has been regulated, restricted and compromised into extinction.

For example, it will deliver up to 2,000 horsepower and 2,000 pound-feet of torque from a twin-turbocharged 9.4-liter V-8 engine sourced from GM.

With numbers like these, TranStar Racing’s claims of a 300 mph top speed, a 6.7 second quarter-mile and a 0-60 mph time of less than 1.5 seconds are entirely possible. Its maker is even boasting that the car will be able to set a new record at the Nurburgring and Virginia International Raceway circuits.

The vehicle features a high-strength 4130 Chromoly Steel chassis wrapped with a lightweight carbon fiber body. Its engine is based on a GM big-block V-8 and has been developed by Nelson Racing Engines. It will be matched to a custom TranStar/Mendeola six-speed transaxle geared to 308 mph.

Only five Dagger GT supercars will be built for 2011, though another ten are planned for the following year. Each car will be custom-made to the owner's preferences and desires, with pricing starting at $450,000.