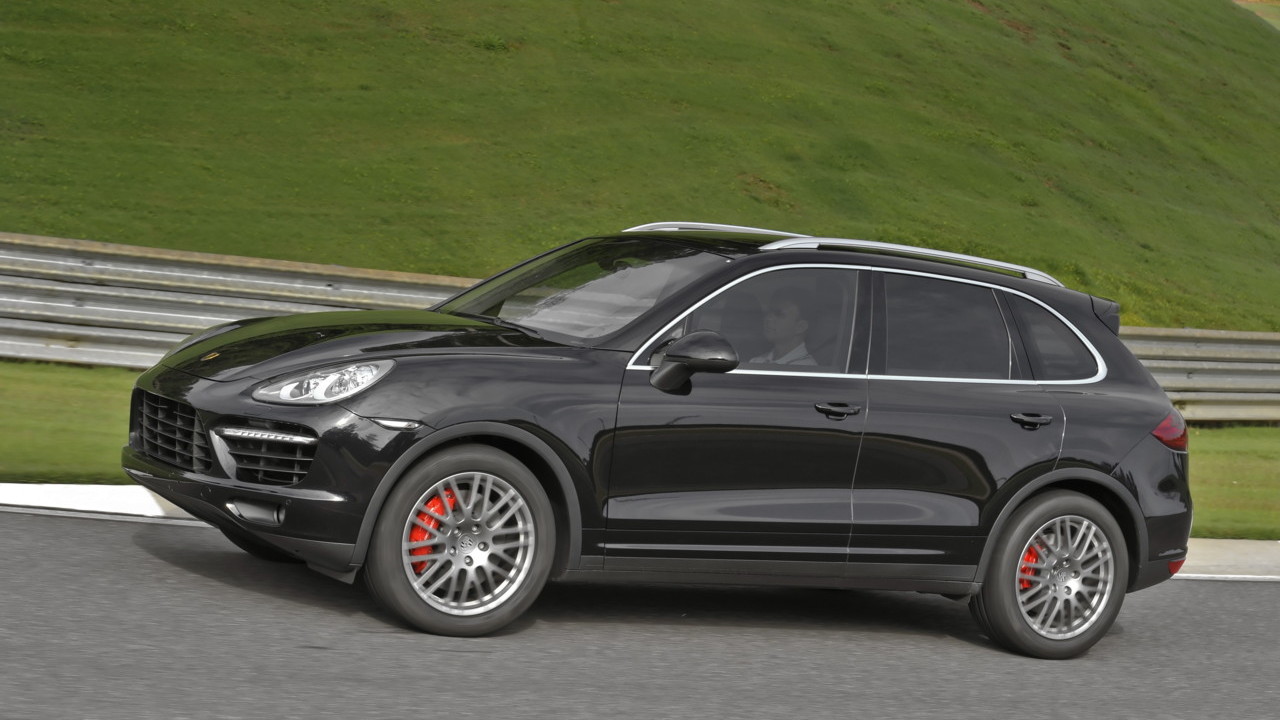 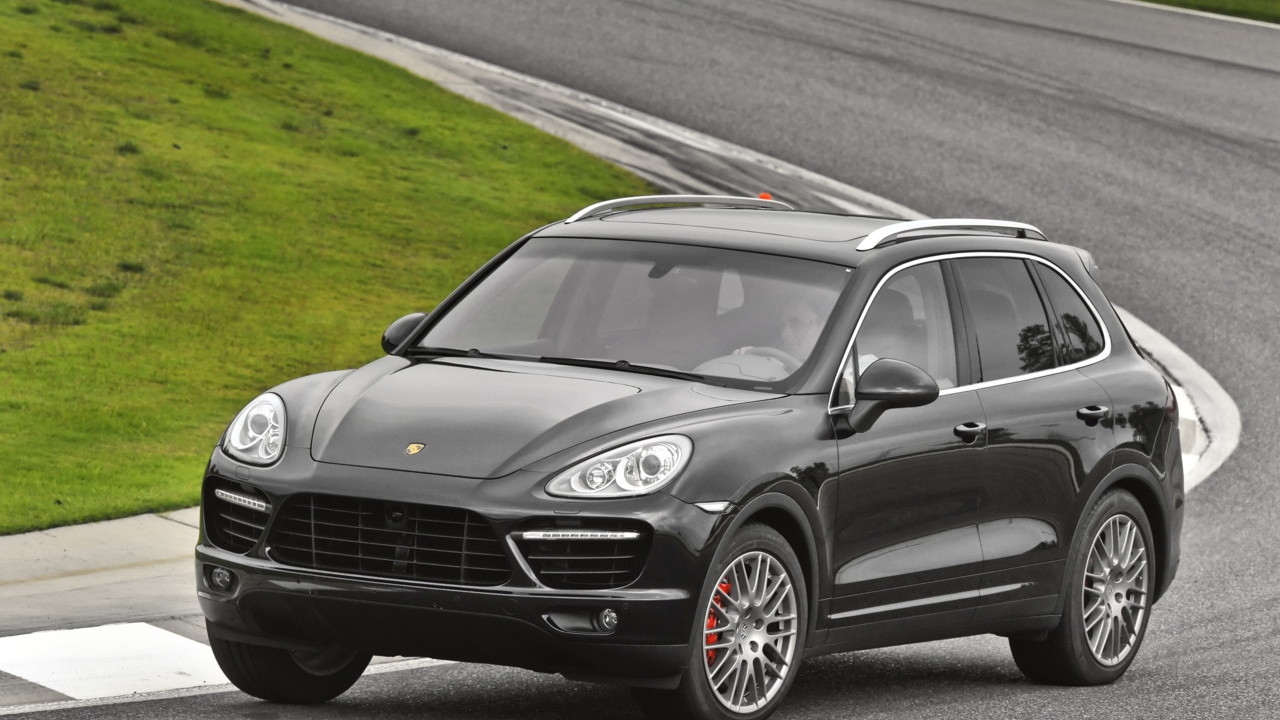 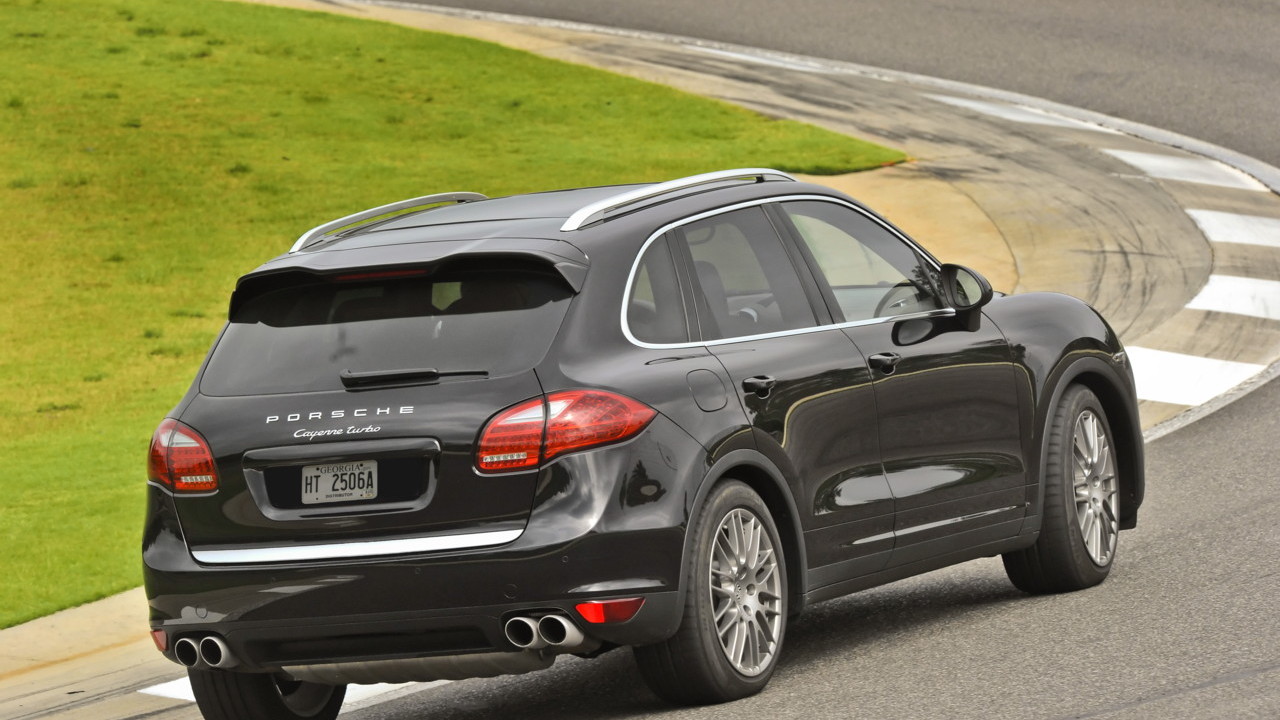 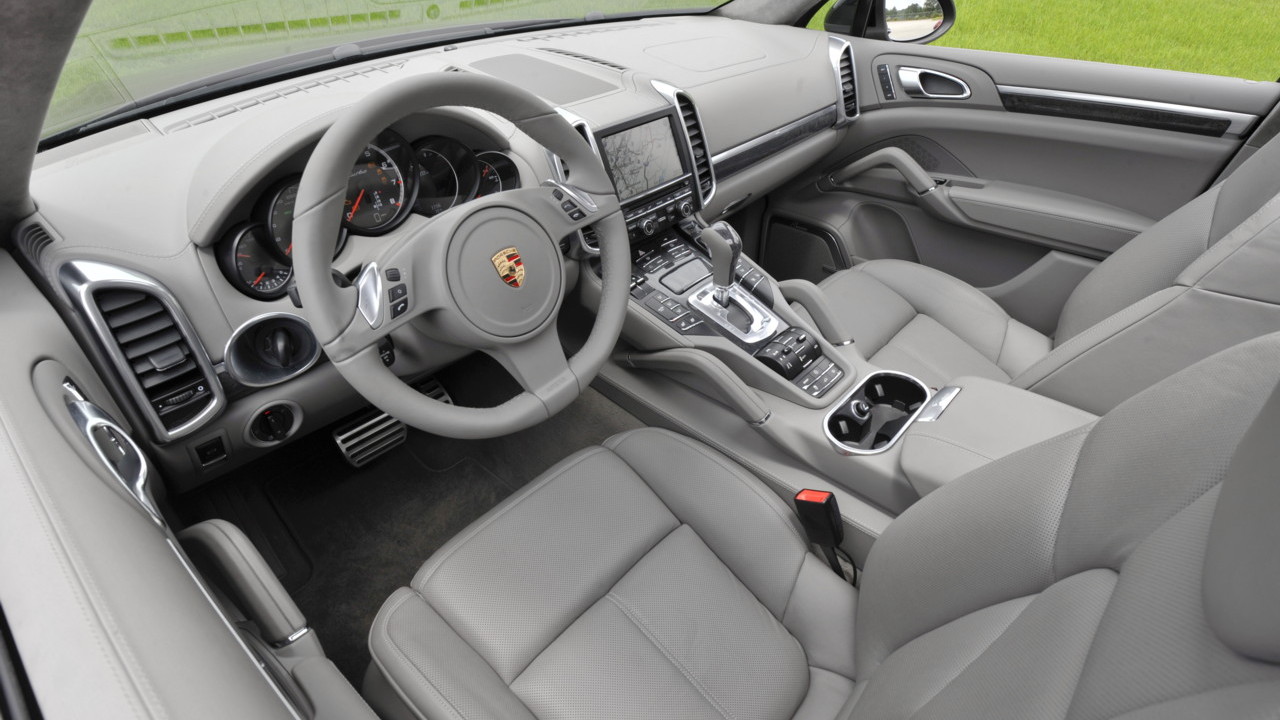 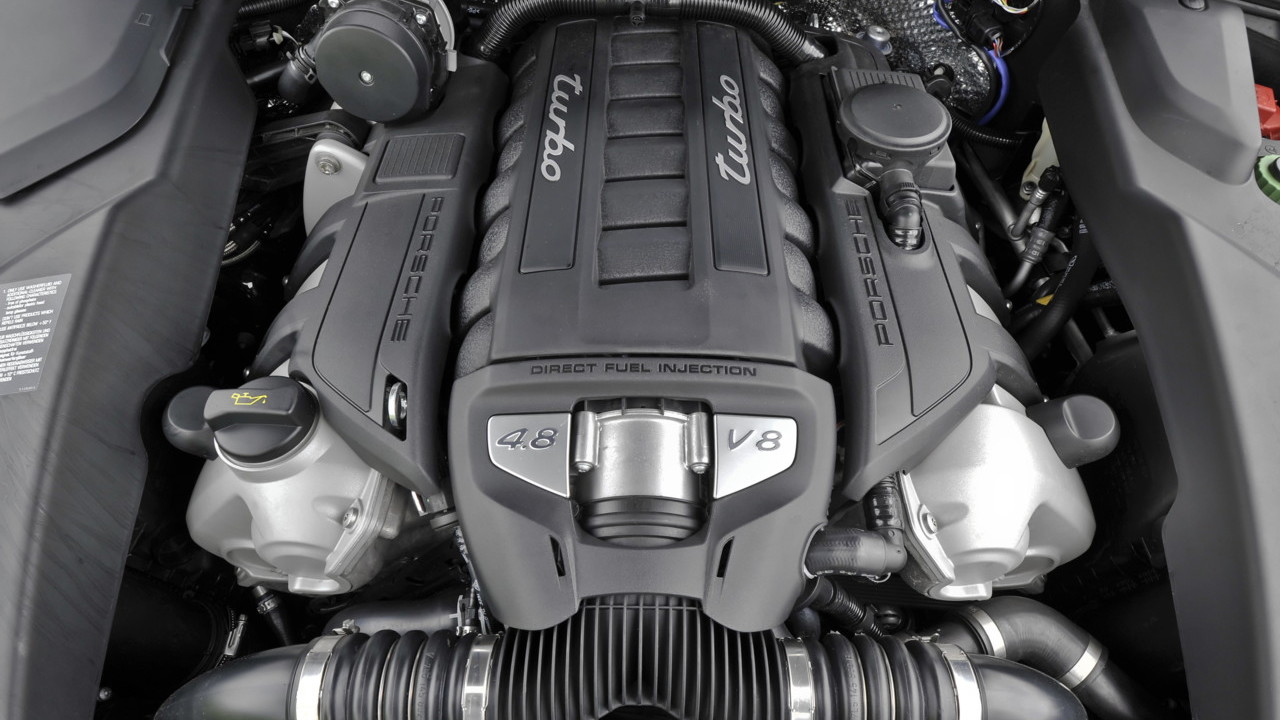 Despite the recent weight-loss regimen applied to the all-new 2011 Porsche Cayenne,  and despite denials of the project at least once a year since 2007, the engineers in Stuttgart are working on an even smaller SUV according to the latest reports. The new model will likely be based on an existing VW Group platform, which might mean a more aggressive treatment of the same core hardware that underpins the Audi Q5.

The news means Porsche is looking to acquire more market share and sell more vehicles. It also means Porsche purists are likely to be up in arms again--just as the wound of the Cayenne and Panamera was starting to heal. While the performance credentials of both the Cayenne and Panamera are unquestionable within their segments, they aren't exactly what you think of when you think Porsche.

But Porsche wants that to change, apparently, as it moves closer and closer to offering a full line of vehicles instead of a focused handful of high-performance sports cars. And that raises issues of competition with fellow VW Group companies Audi and even Volkswagen. To distinguish the new vehicle, it will need to sit at a different price point, offer unique features, and pack more performance than the Audi Q5.

But that leaves it a narrow slot below the base Cayenne, as it's also important not to step on toes within the brand as well. How will Porsche manage it? Will the model further dilute the brand or strengthen its attempts to grow? Give us your take in the comments below.