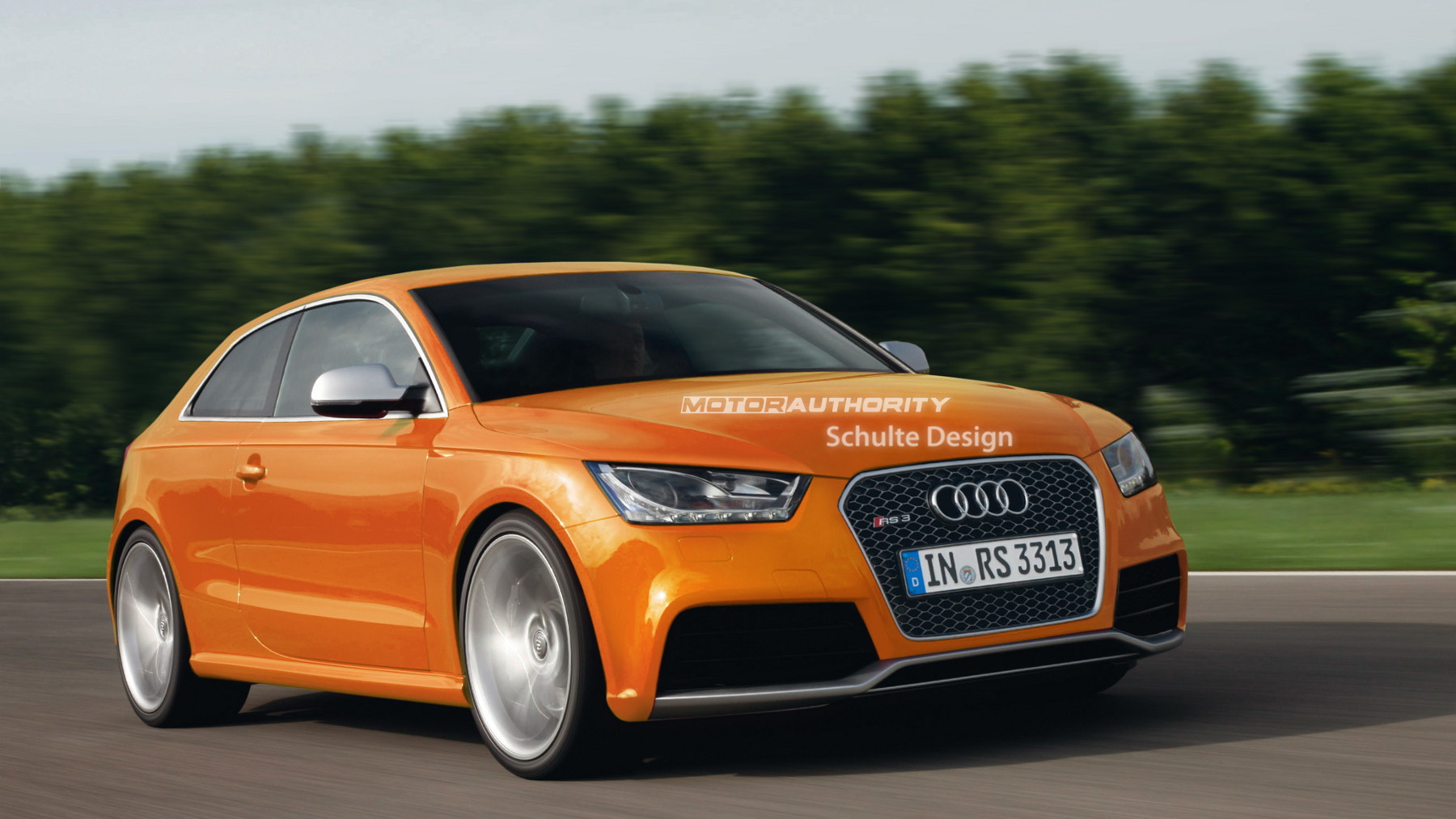 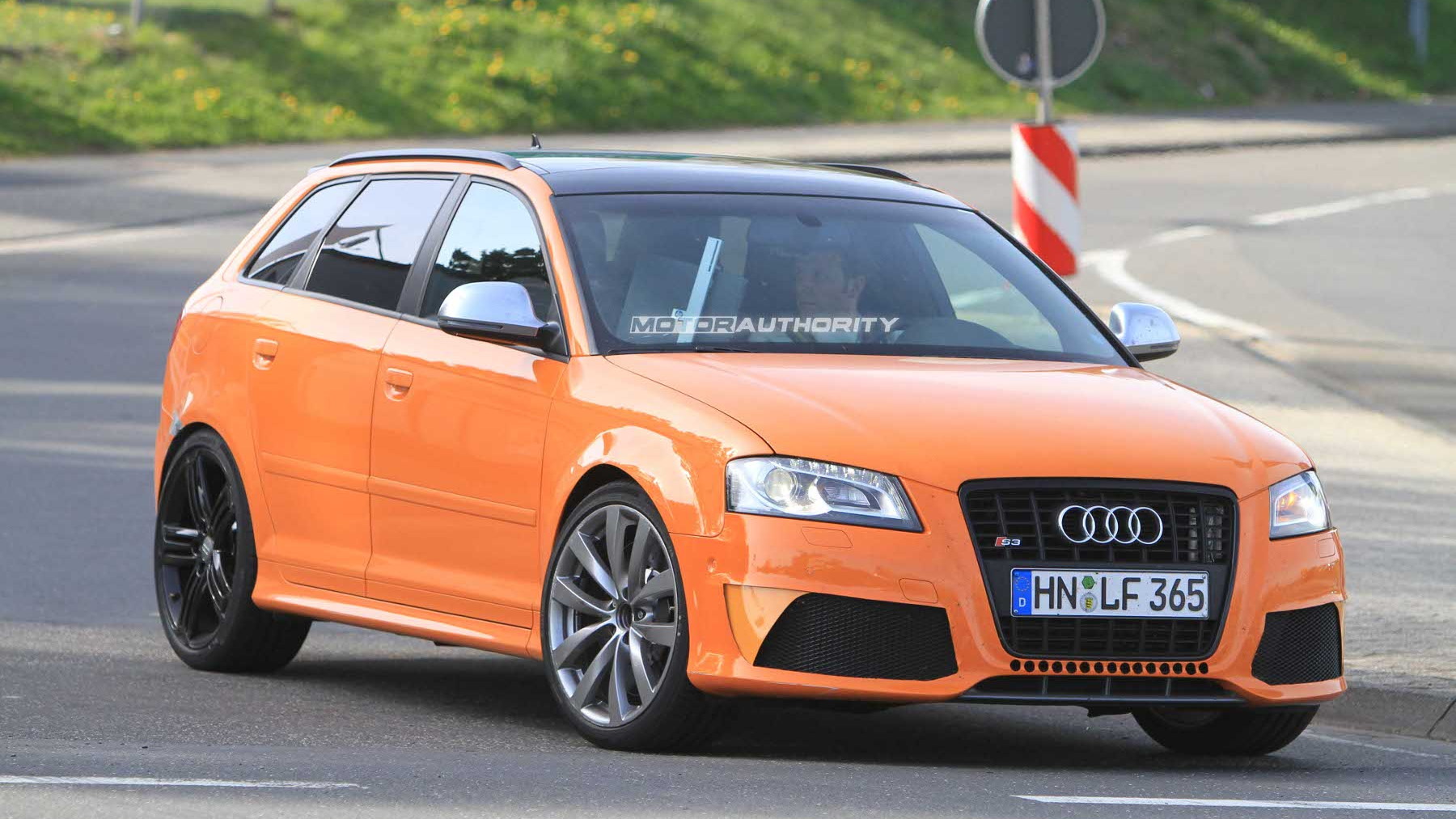 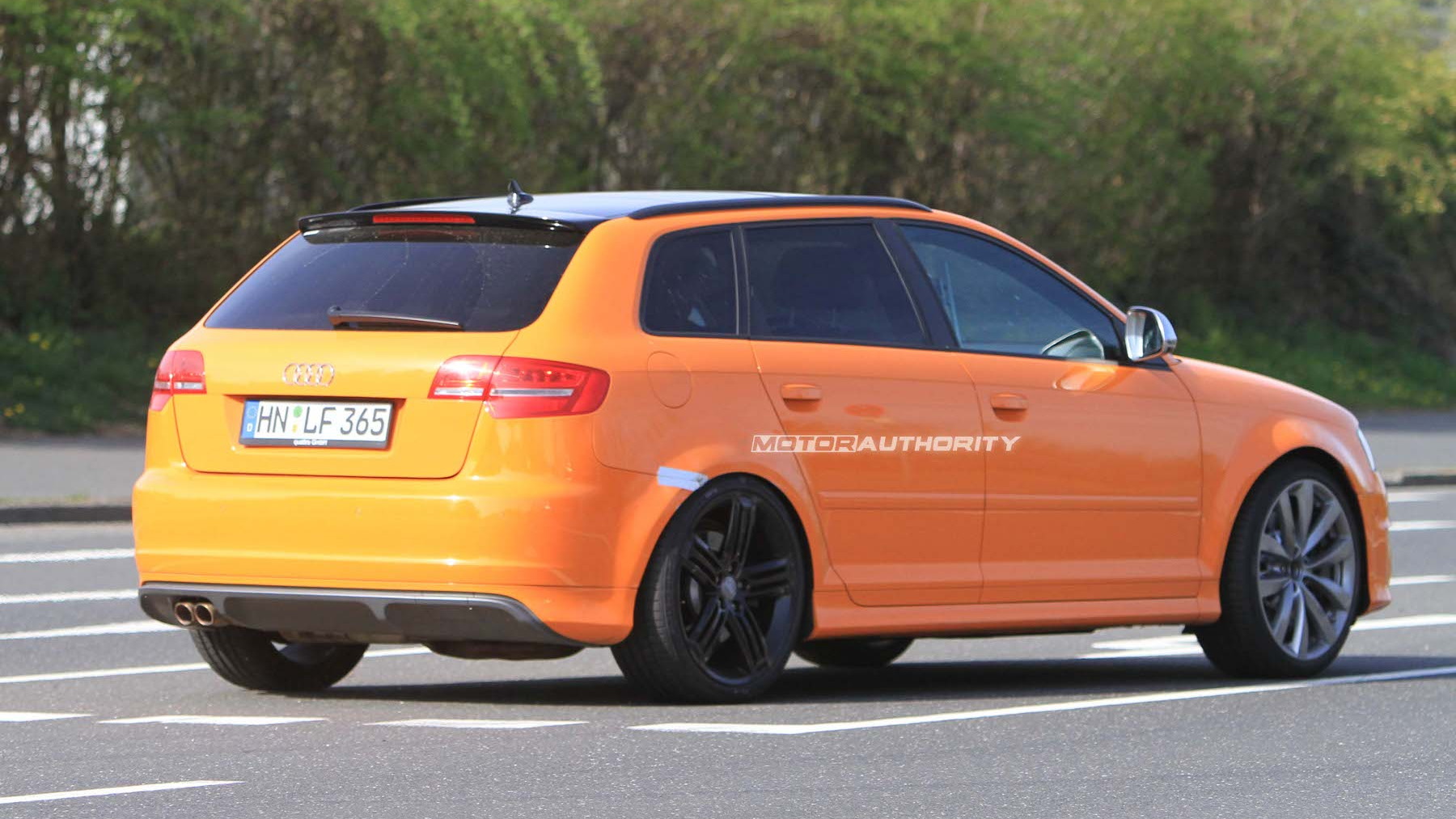 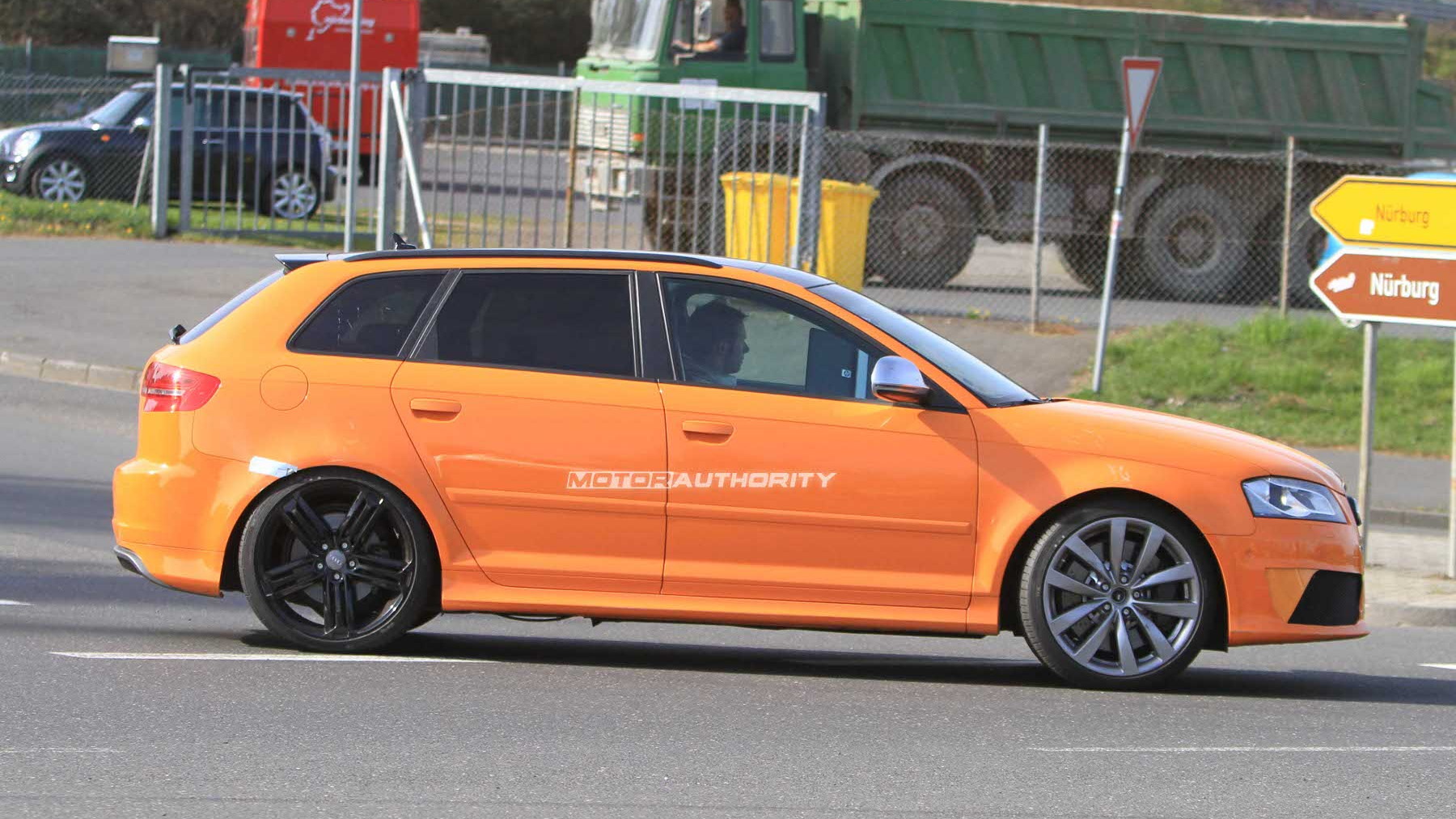 4
photos
Creamsicle orange and tarted up with gaping airdams and camouflage cladding, we've seen the Audi RS3 testing on German roads for a while now. But what might it look like beneath the disguise and modded S3 sheetmetal? Wonder no longer, as we have a detailed preview rendering for you.

The image adheres closely to our spy photos, though differences in the headlight layout, grille, lower air dam configuration and hood cut lines could hint at small variations from the ultimate production model. Consider it one possibility of what the RS3 may look like.

Ultimately, what we'll be getting is a more aggressive but typically Audi-conservative exterior treatment that'll let those in the know spot the car from across a parking lot without alerting the local police or the average boy racer to the potential that lurks inside.

Mechanically, we expect the 2011 Audi RS3 to sport a 340-horsepower, 332-pound-foot version of the turbocharged five-cylinder found in the TT-RS. All-wheel-drive, a taut suspension tune, and a top speed of up to 174 mph with 0-60 arriving in under five seconds are also part of the rumored package.

Sound like the ultimate luxo-hot-hatch? It may well be, though you can expect to pay healthily for the privilege of owning one. We don't know if the RS3 will make it to the U.S., however, so you may never be forced to choose between that mortgage payment and a new RS3.