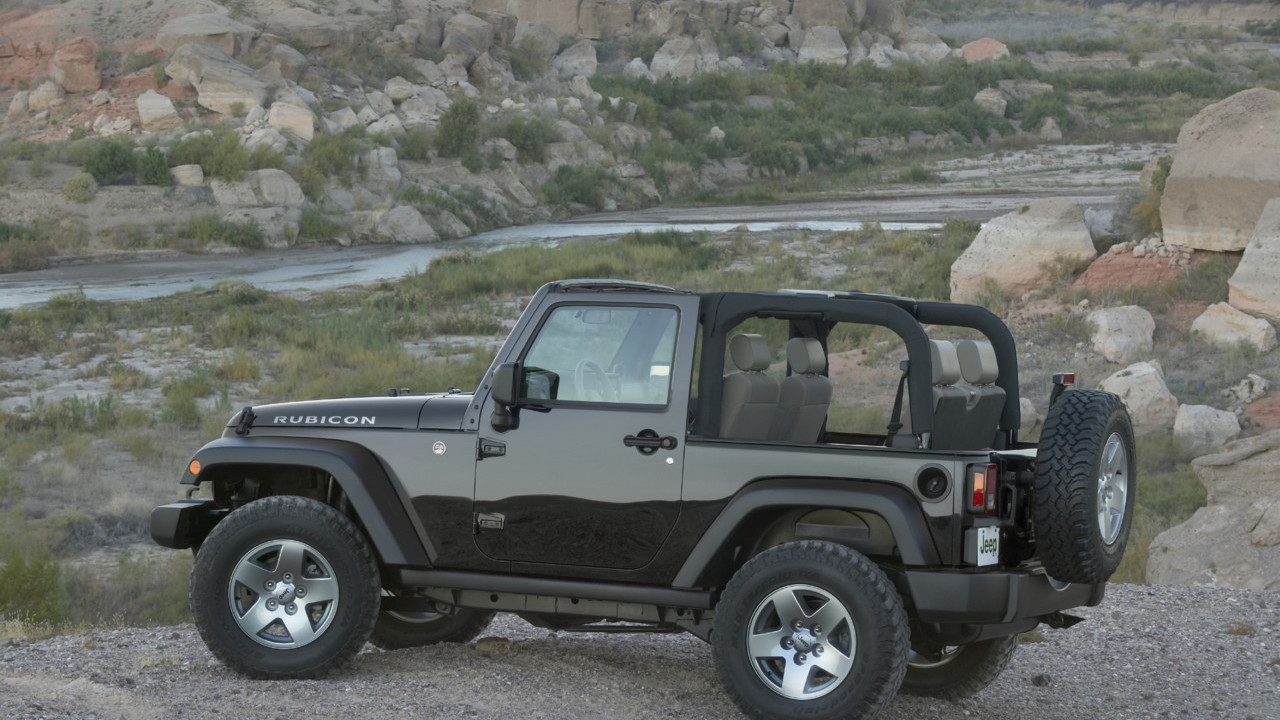 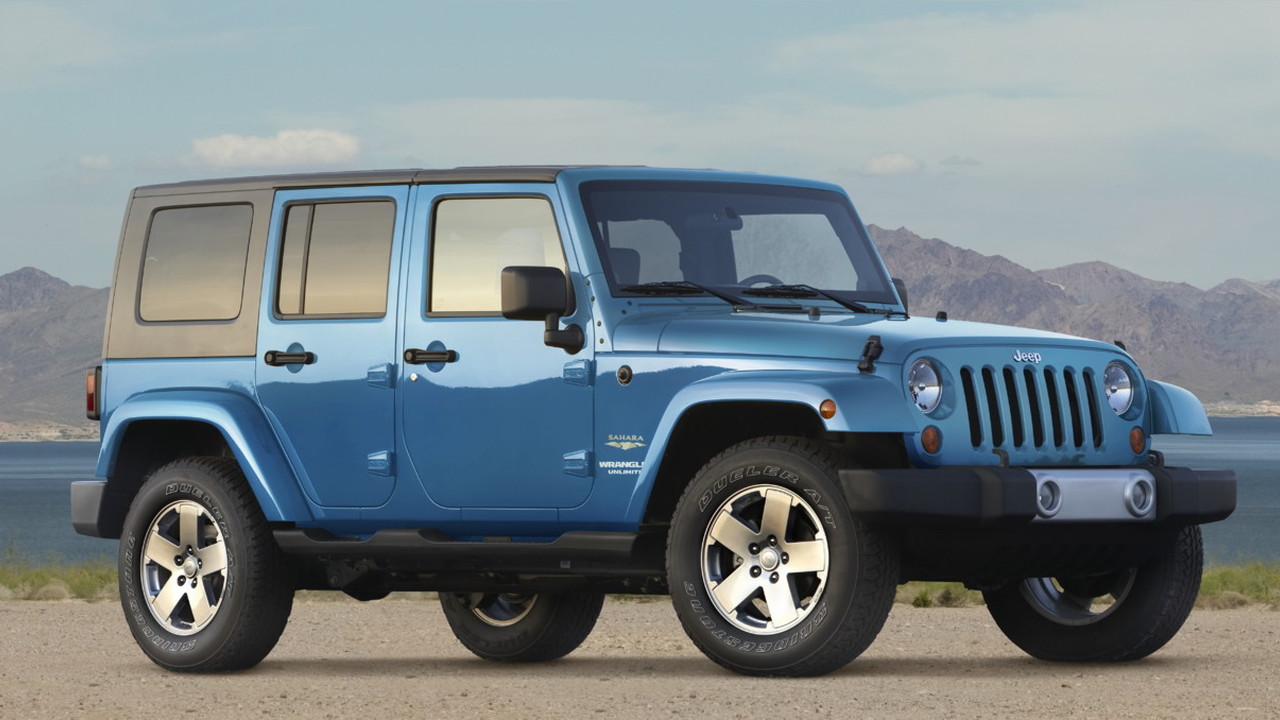 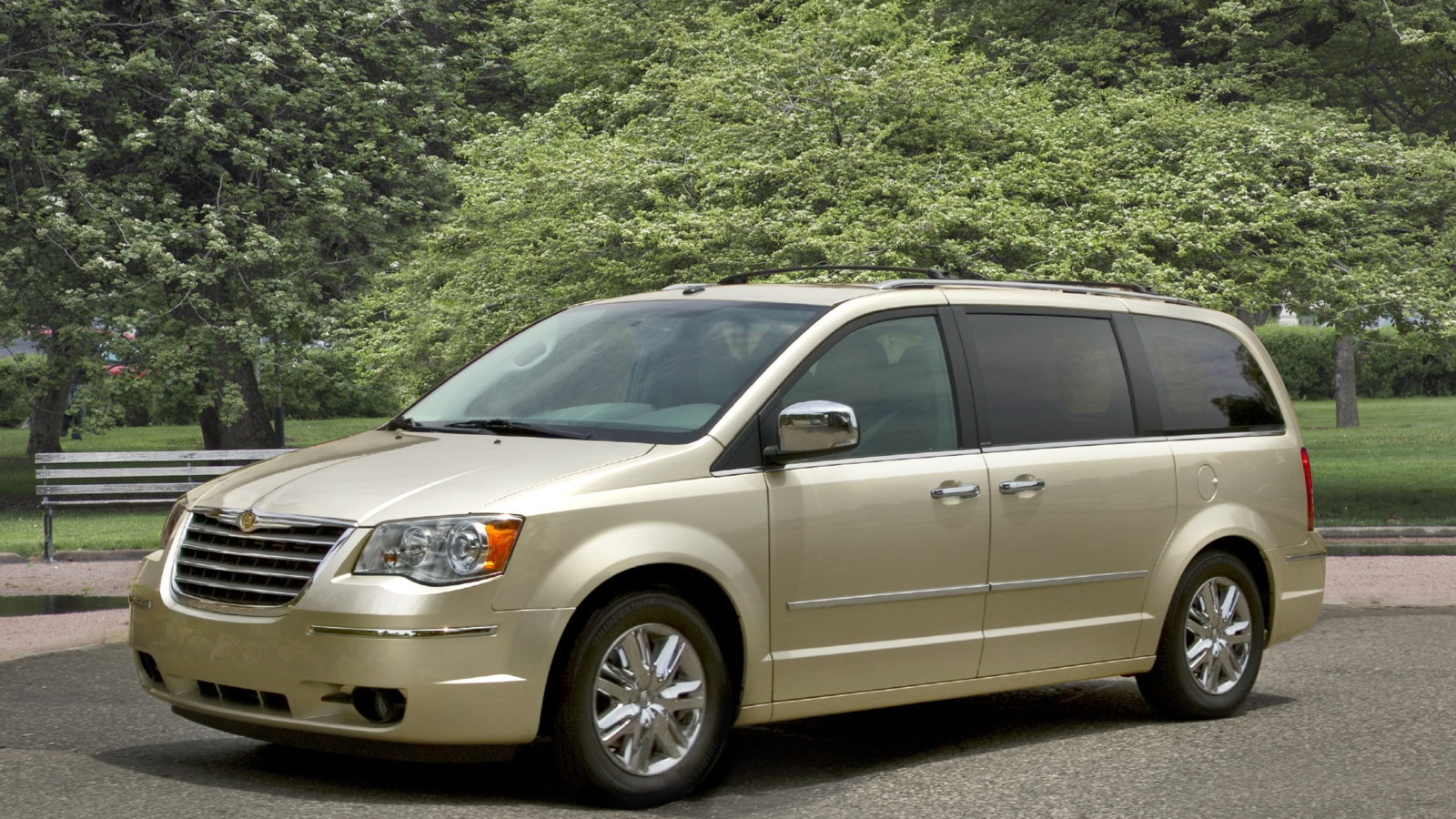 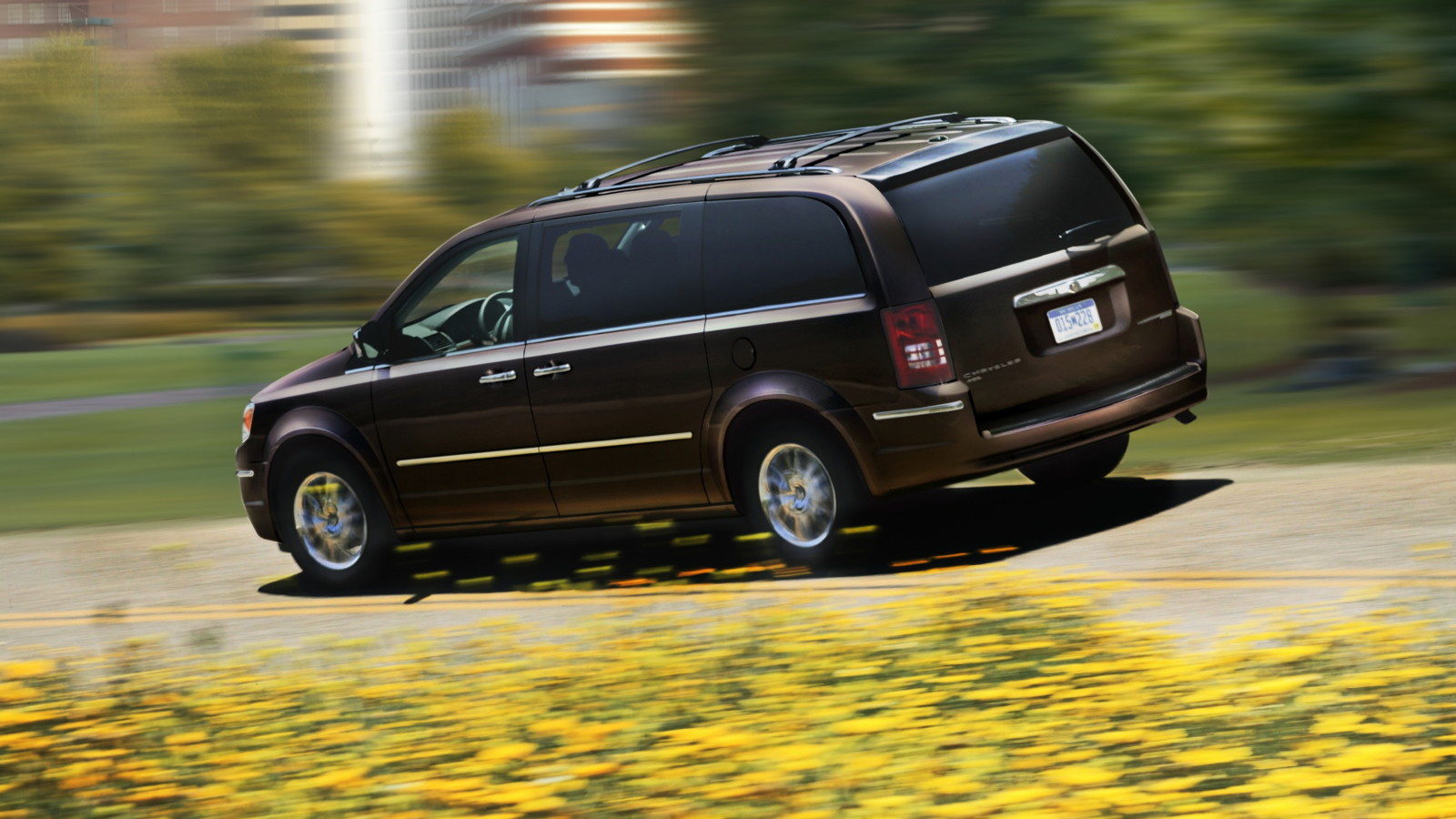 Brake failure is potentially one of the scariest failures we can imagine behind the wheel. It taps something deep in our psyche regarding the loss of control, and that theme has seen almost infinite permutation in movies, TV, and, of late, the news. But fire is right up there on the list of automotive fears, and Chrysler is hit today with a double whammy, recalling roughly 700,000 vehicles for problems with leaky brake systems and door wiring that could cause fires.

The Jeep Wrangler and Dodge Grand Caravan/Chrysler Town & Country minivans are the affected vehicles. The Jeep has the leaky brakes, and the minivans have the possibly pyrotechnic door wiring. The split between the two is roughly even, with 288,968 2006-2010 Wranglers affected and 284,831 2008-2009 Dodge and Chrysler minivans affected.

According to Chrysler, the action is purely preventative, as neither issue has yet caused any incidents.

Chrysler has had a rough time of late, getting canned in Europe in favor of the Lancia brand, facing another recall of sticking accelerator pedals (from the same manufacturer as the faulty ones supplied in much greater numbers to Toyota) and seeing out the last few months of the Dodge Viper with the ACR-X track-only model.

Owners of recalled Jeep, Dodge and Chrysler vehicles affected by this latest round will be notified of the problems and called in to their local dealerships for no-charge repairs starting sometime this month.