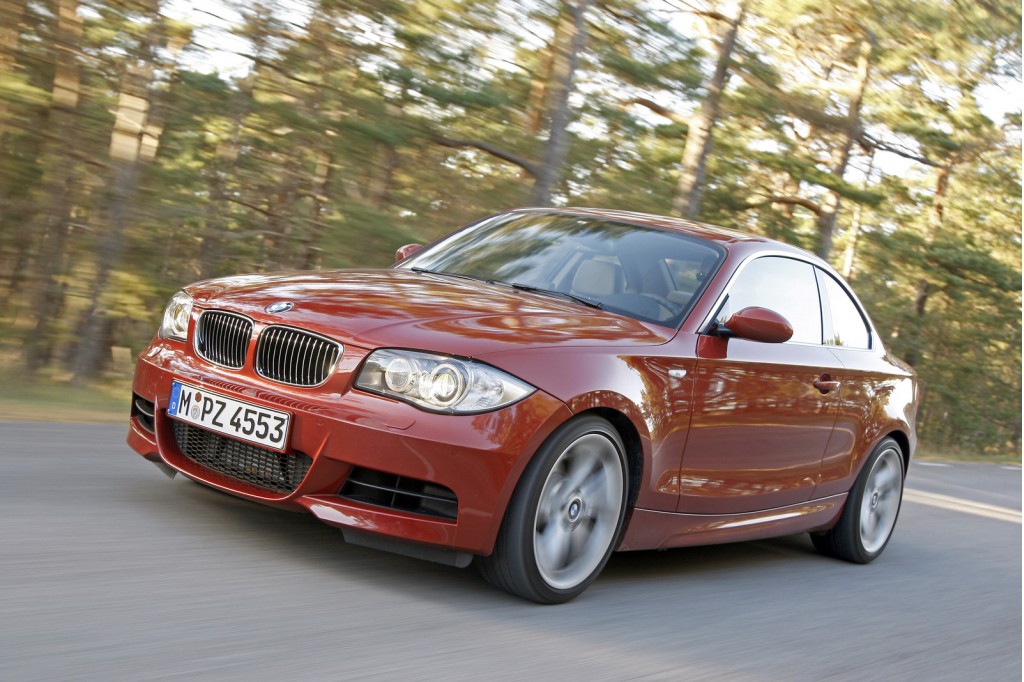 BMW is working on a hotter version of the 1-Series that’s due next year and set to wear fabled M badges, but if you can’t wait that long or aren’t prepared to pay the usually steep prices M cars command then British tuner Superchips may have just what you need.

The changes in the remapping program optimize the ignition, fuel and boost settings of the 135i’s twin-turbocharged powertrain in order to arrive at the final numbers. Superchips’ engineers also made the car’s peak torque arrive a whole 1,000 rpm lower than the stock model, aiding acceleration and making the car much more fun to drive around town.

No official performance figures have been released but with an extra 60 horsepower on board, we’re sure the Superchips BMW 135i will be able to beat the stock model’s 5.3 second 0-60 mph time.

The best part? Fuel economy is said to be the same as stock.