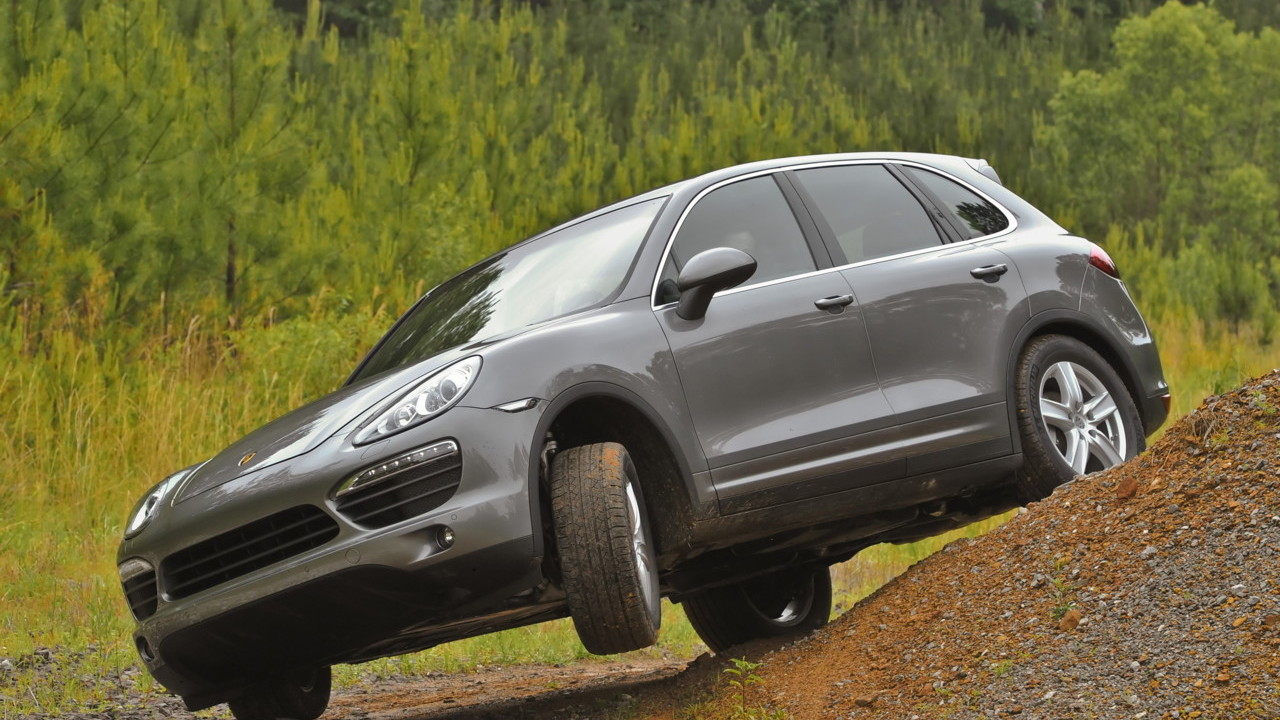 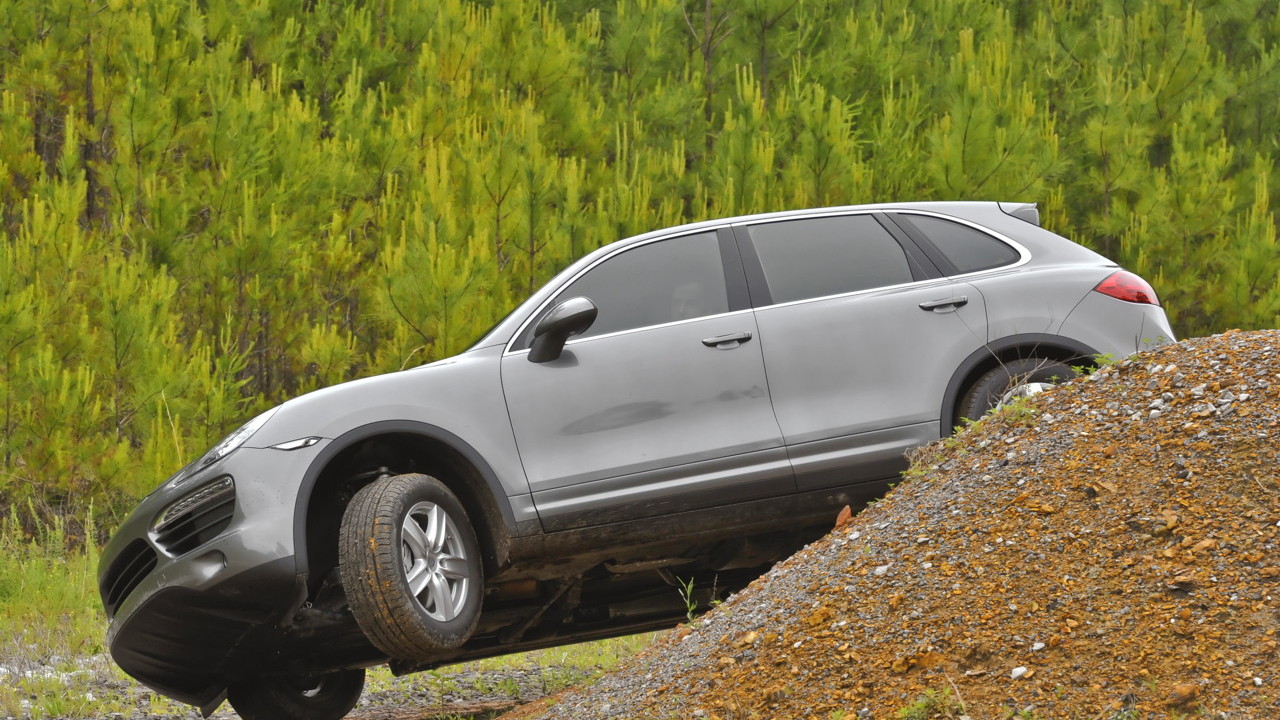 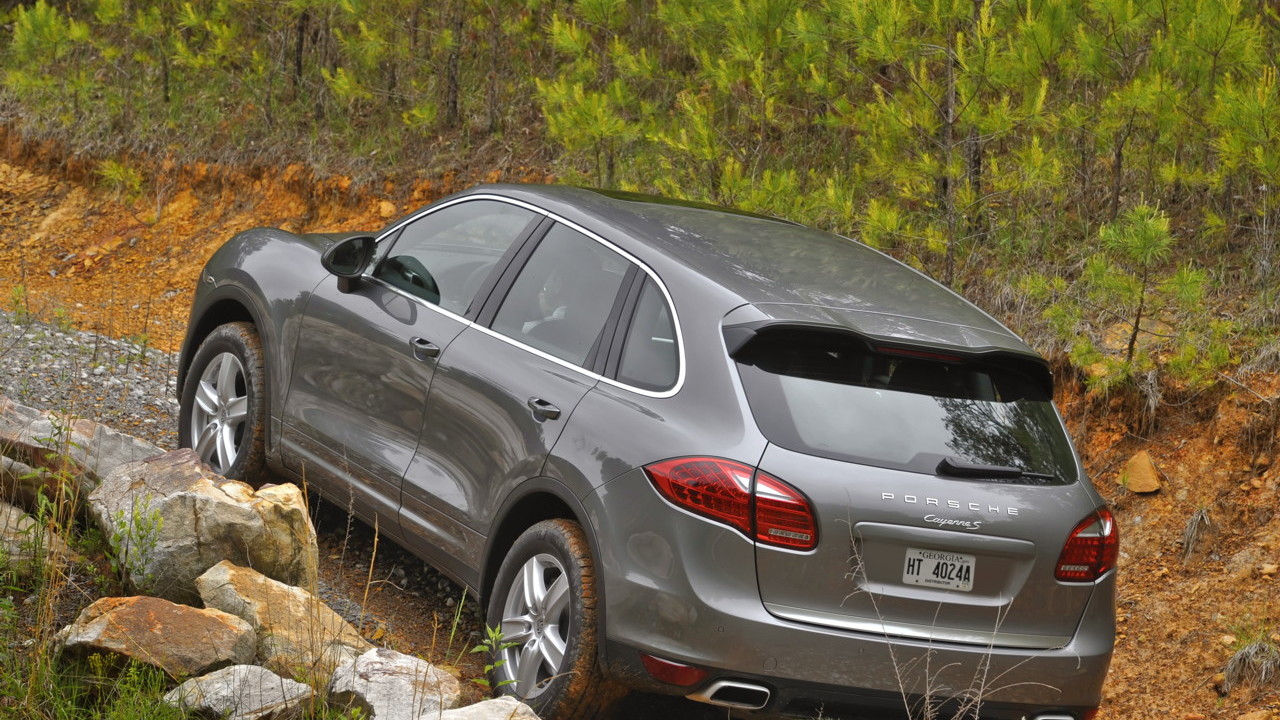 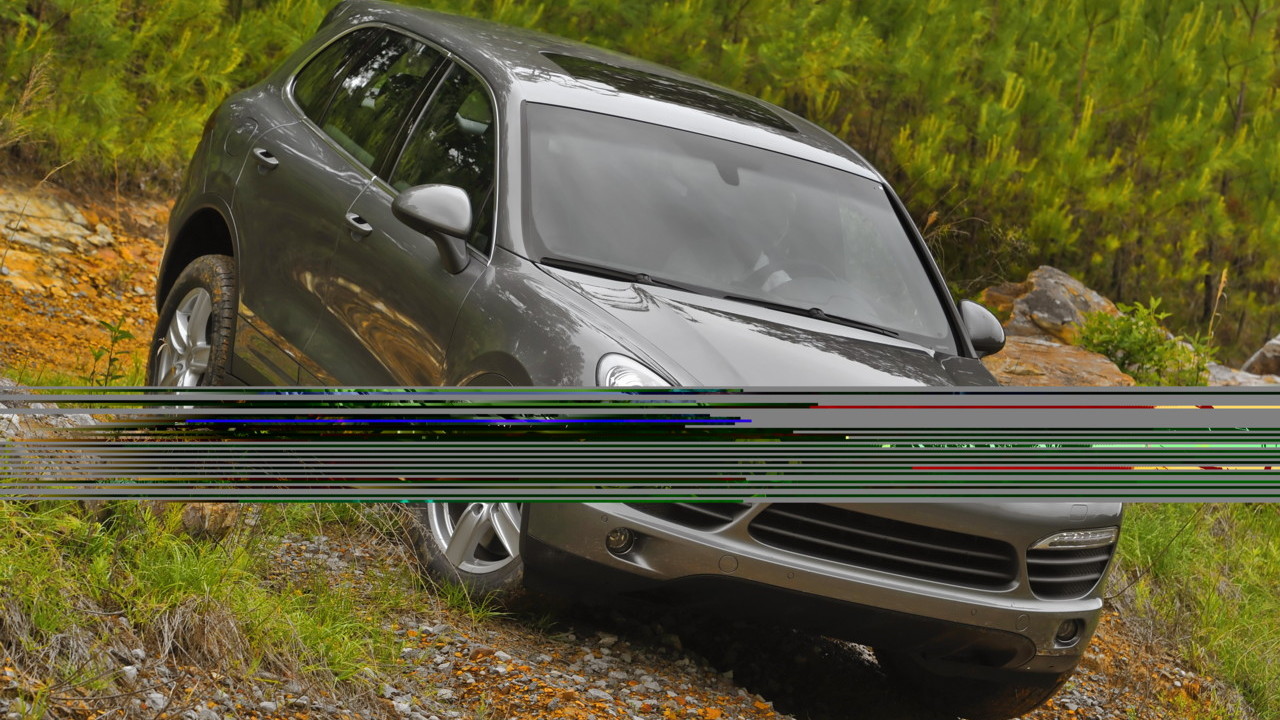 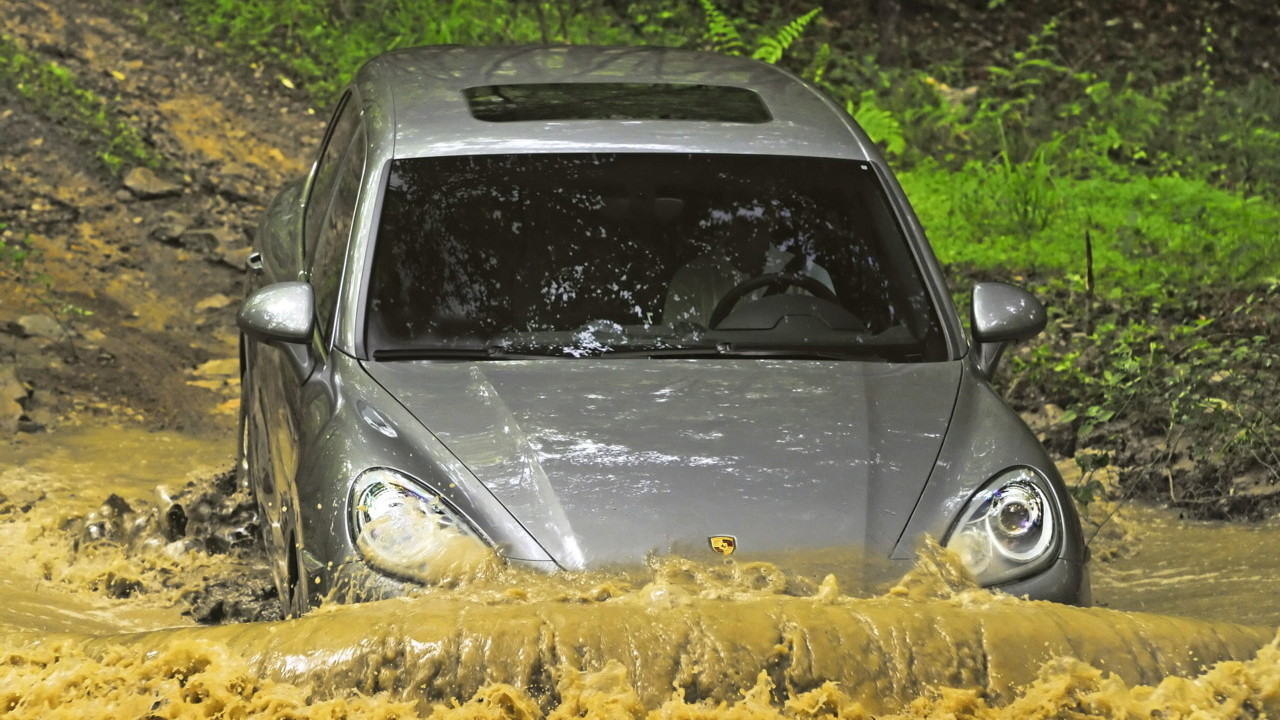 14
photos
Porsche's Cayenne has, ever since its original introduction in 2003, offered a very respectable level of off-road ability. It's certainly debatable as to whether the Cayenne's ability to traverse rocky slopes actually mattered to most shoppers—or whether a lot of owners even knew about the built-in ability.

In the new 2011 Cayenne, Porsche intended to improve the Cayenne's on-road performance while maintaining off-road performance. As we reported yesterday in our first drive of the new Cayenne, based on plenty of track time with the new V8 and Hybrid models, Porsche has made the Cayenne a more nimble vehicle, at least in part because the automaker has been able to cut a lot of weight.

One of the most significant weight cuts for 2011 comes with a rethought off-road system. Porsche has dropped the old dual-range transfer case setup and instead gone with more modern electronics. With a three-mode off-road system that can now send 100 percent of torque to the front or rear wheels (instead of the 63/37 distribution of the previous setup), the Cayenne can still handle needs ranging from loose dune or deep snow surfaces to a wet boat launch or rock scrambling.

On a rocky, muddy, and hilly backwoods course—with all-season tires—we had the chance to test the new setup. For one, the downhill descent feature in the 2011 Cayenne is considerably better than the versions offered now in a wide range of utes. After starting down a hill, you simply tap the brakes to maintain a certain speed. Tap the brakes at 4 mph and the system will maintain that, no matter how steep the slope. If you don’t tap the brake at all, the system will hold the speed to about 2 mph.

On models with the PASM air suspension and Porsche Dynamic Chassis Control (PDCC), the suspension can be raised for off-roading then automatically lowers above 20 mph or so if the pace picks up. Our one complaint remains that, as before, there's a lot of head-toss in the Cayenne off-road—a concession, no doubt, for its tight roll control and on-road handling safety. And wheel articulation? Well, same complaint. But for a vehicle that is also this capable on the track and capable, in Turbo form, of more than 170 mph, it’s impressive.

Looking at the Cayenne's spec sheet, its off-road credentials aren't bad at all; approach and departure angles are both around 25 or 26 degrees, and the breakover angle is 20 or 21 degrees, depending on the exact model. Standard ground clearance is nearly nine inches, and with the suspension in its tall off-road mode, fording depth is nearly two feet. We tested that by plowing through one very deep Alabama mud puddle, with a long water snake that—seemingly setting just the right effect of danger—slithered across moments before we entered.

Owners are perhaps most likely to use the system's abilities on a weekend boat launch. Although the Cayenne isn't exactly long-distance towing material, tow capacity is an impressive 7,716 pounds for all V6, S, and Turbo models with the automatic.

Overall, the Cayenne feels just as surefooted as before, with the electronics doing all the heavy lifting this time. It's as of the Cayenne has traded its heavier mountaineering boots for some especially advanced high-tech trail runners. Ones that can sprint very fast on the pavement.