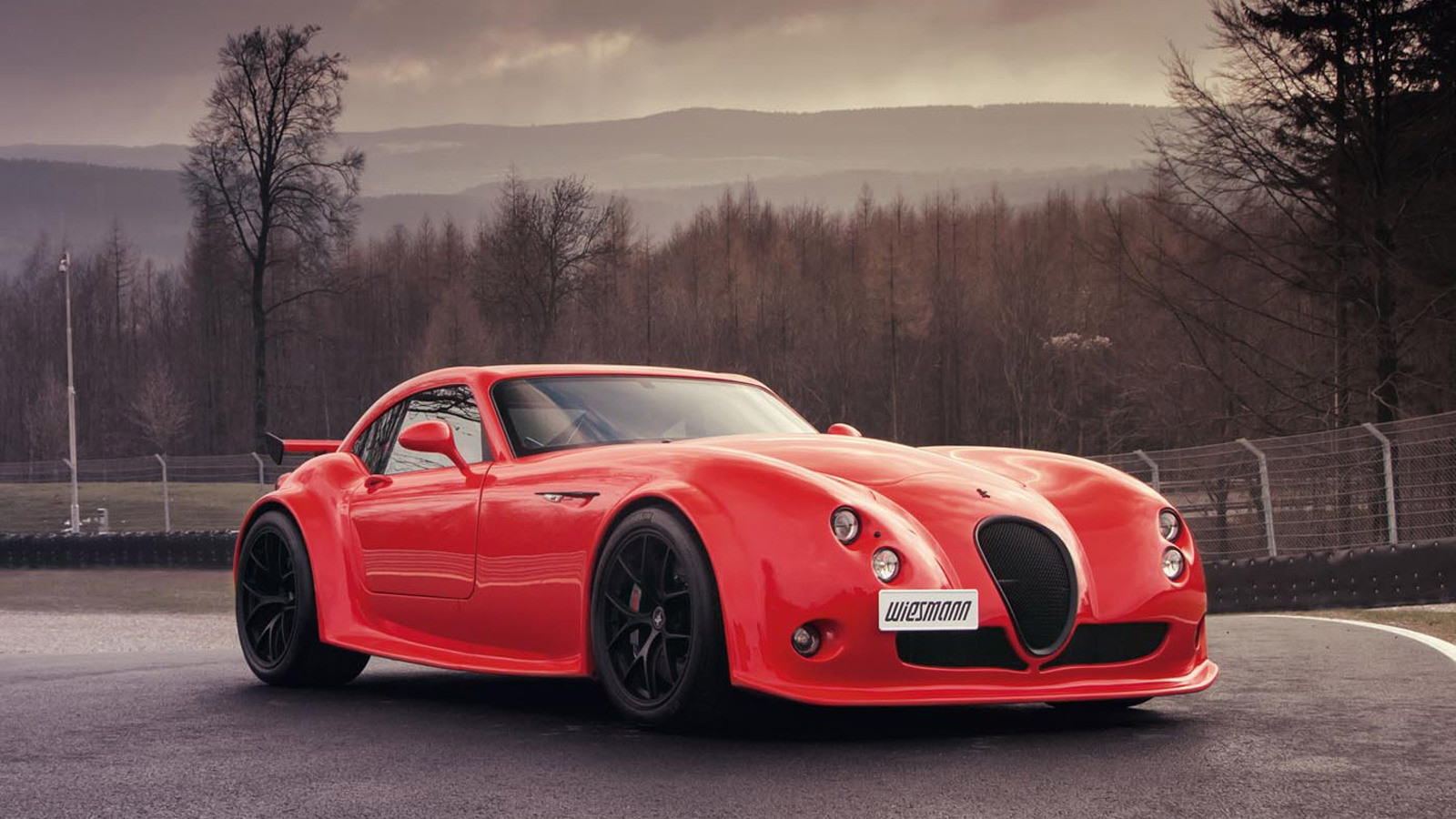 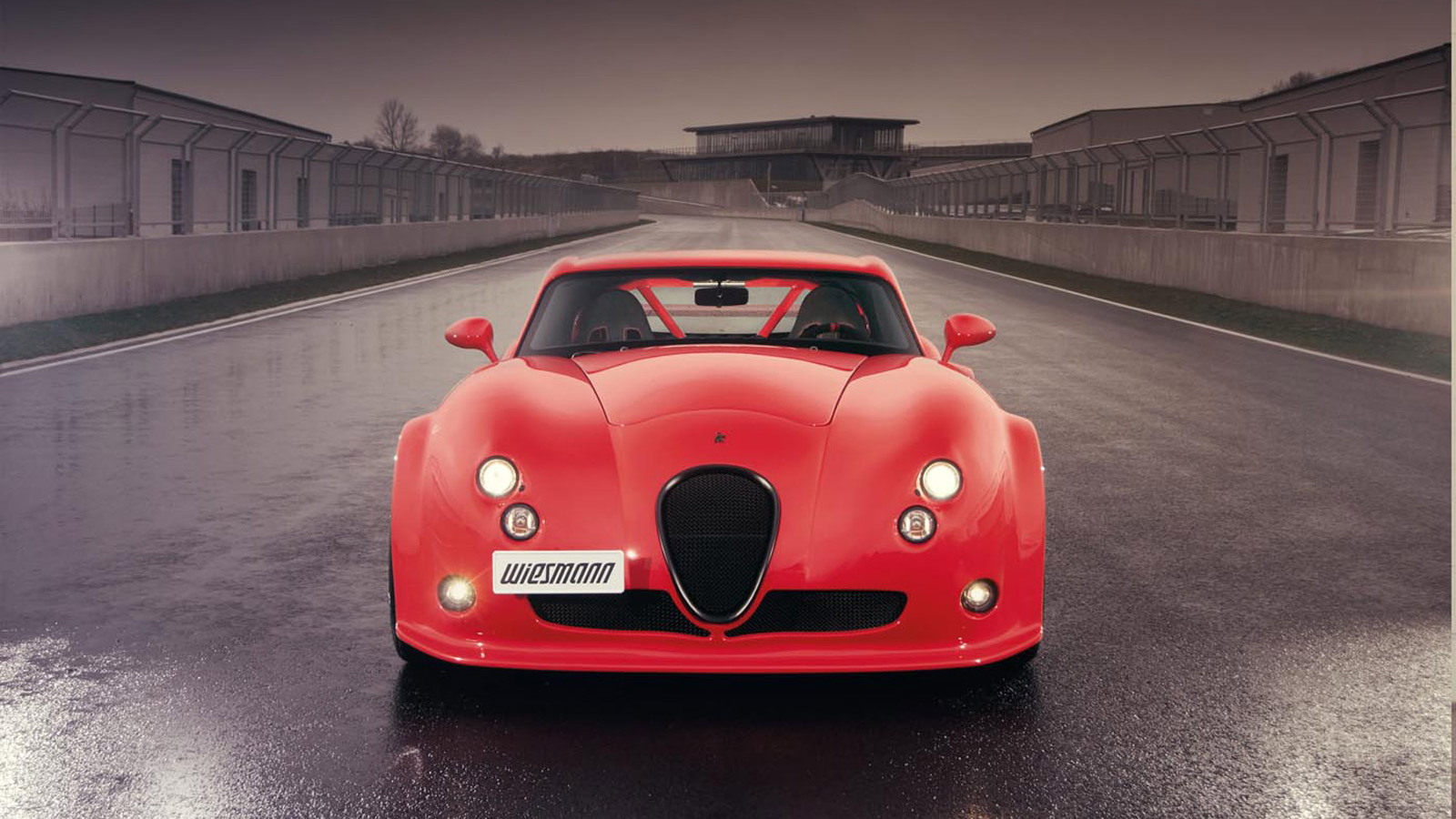 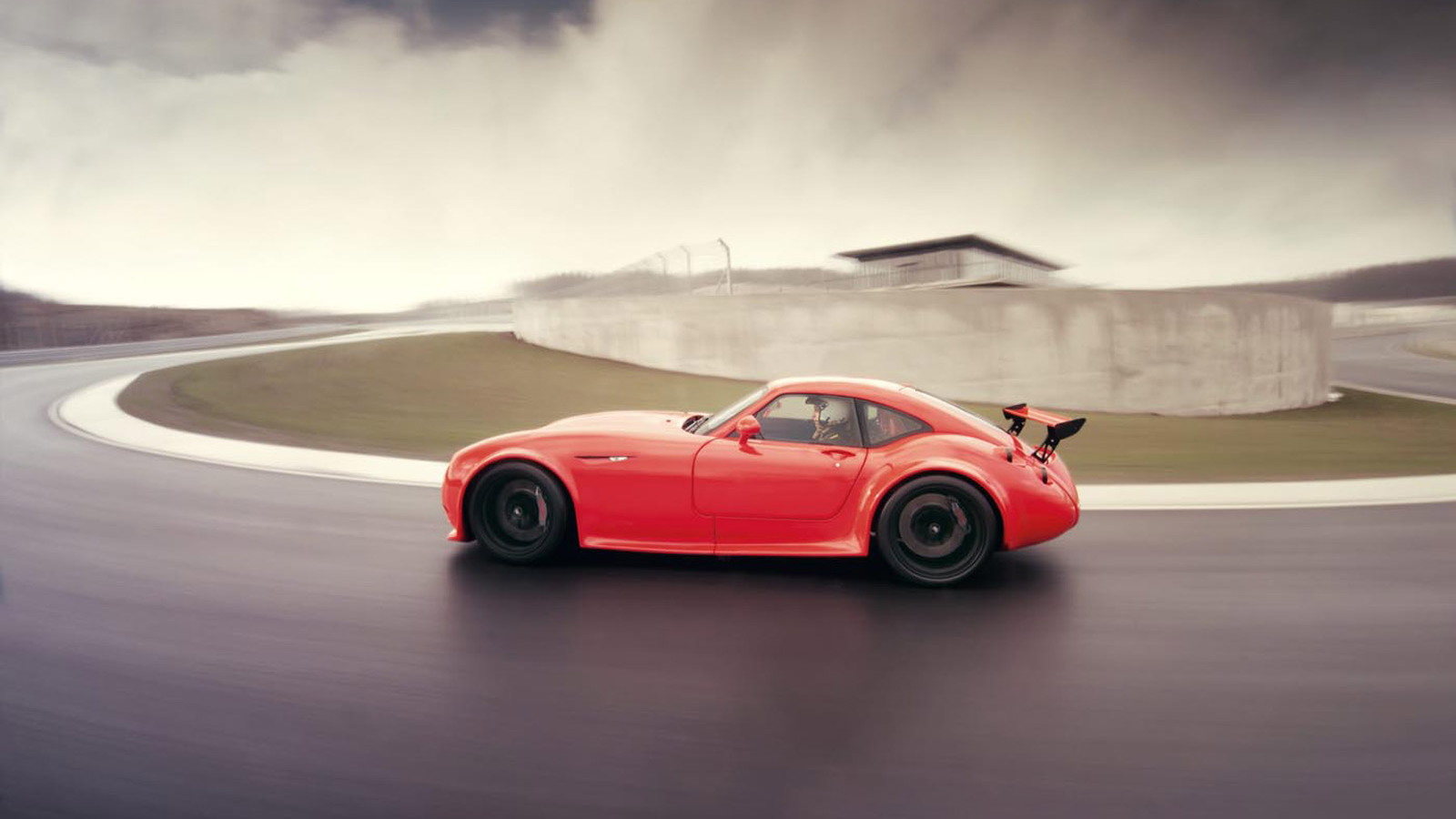 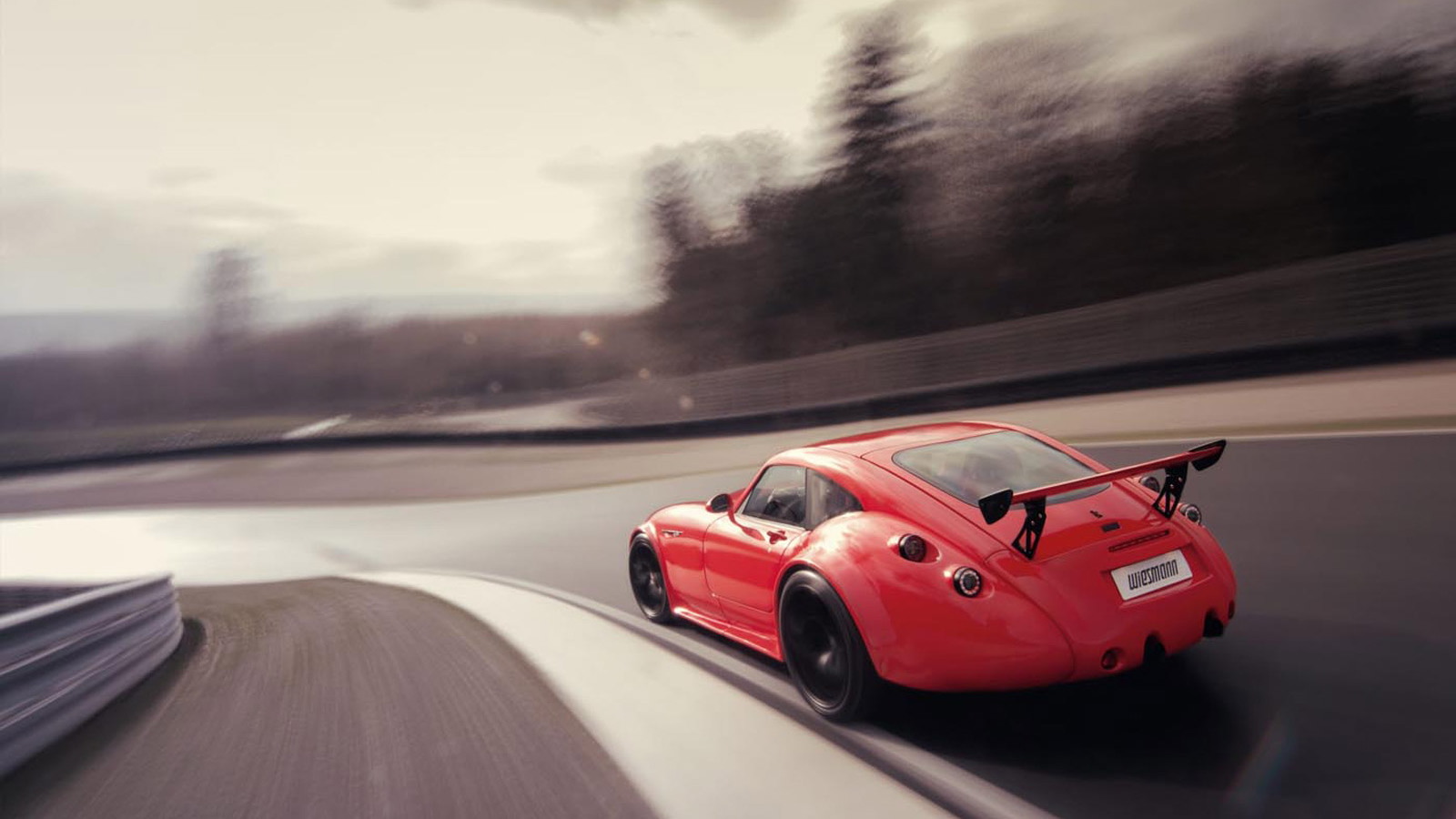 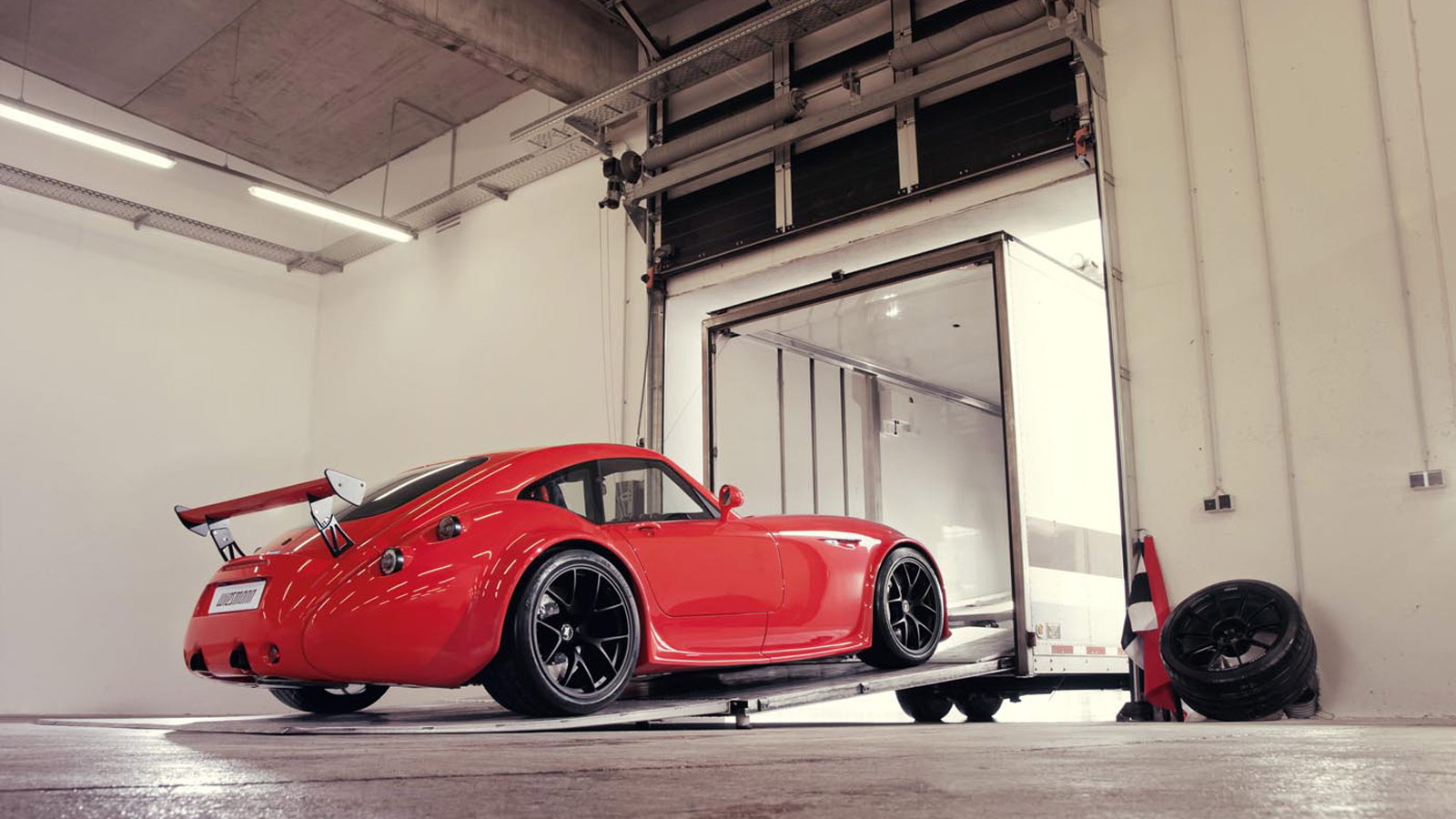 20
photos
Wiesmann, the German manufacturer of lightweight, retro-styled sports cars powered by BMW M engines, finally went out of business earlier this year after several years of barely scraping by. But for brothers Martin and Friedhelm Wiesmann, it’s still not quite over for the company they founded back in 1988.

Speaking with Autovisie, Friedhelm Wiesmann revealed that he and his brother are currently negotiating with several potential investors a potential revival of the Wiesmann sports car brand. The brothers are hopeful of finding “a solution” within the next four to six weeks but are the first to admit there’s a strong chance they won’t be successful. Rival niche sports car brand Gumpert also became insolvent recently but managed to secure a new investor and now has new products available.

Should a new investor be found for Wiesmann, Friedhelm Wiesmann said that one of his first tasks will be to launch a much cheaper model than was previously offered. Work had actually started on just such a model prior to Wiesmann’s financial troubles.

The cheaper model was to be based on 2011’s Spyder concept and would have cost about 100,000 euros (approximately $129,550), a significant discount on the 160,000 euro ($207,270) starting price of the previous cheapest offering, the MF3, which the production version of the Spyder concept was meant to replace.

Wiesmann's financial troubles ultimately trace back to an ill-timed expansion of its factory and production efforts in 2009, just as the global financial crisis reached its peak. A slowdown in sales and increasing debt obligations eventually eroded the brand's capital until it was unable to pay its suppliers and employees.

Pictured above is the GT MF4-CS, the last model launched by Wiesmann. It’s powered by the 4.0-liter V-8 from the previous-generation M3 and can reach 60 mph from rest in just 4.4 seconds.