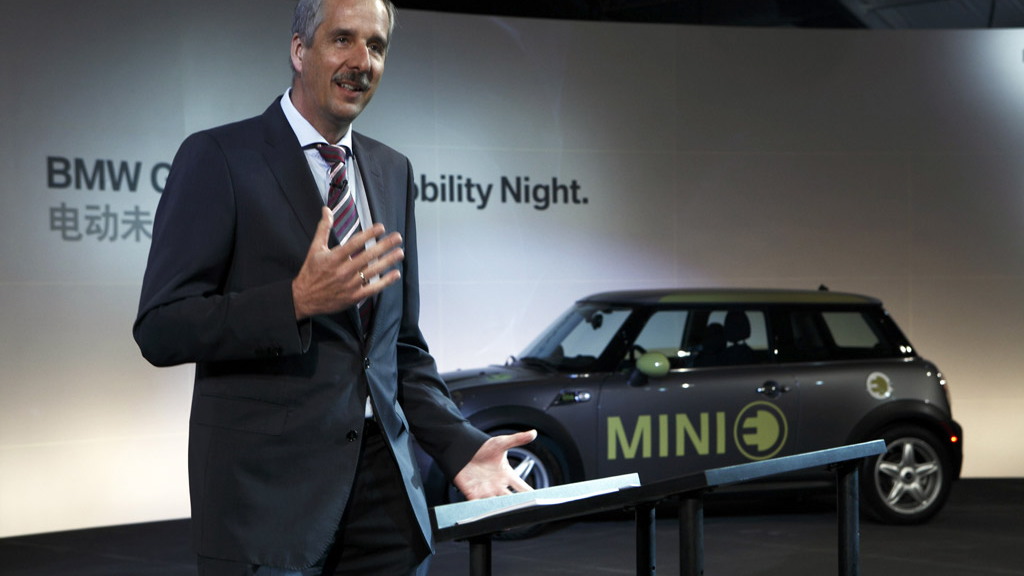 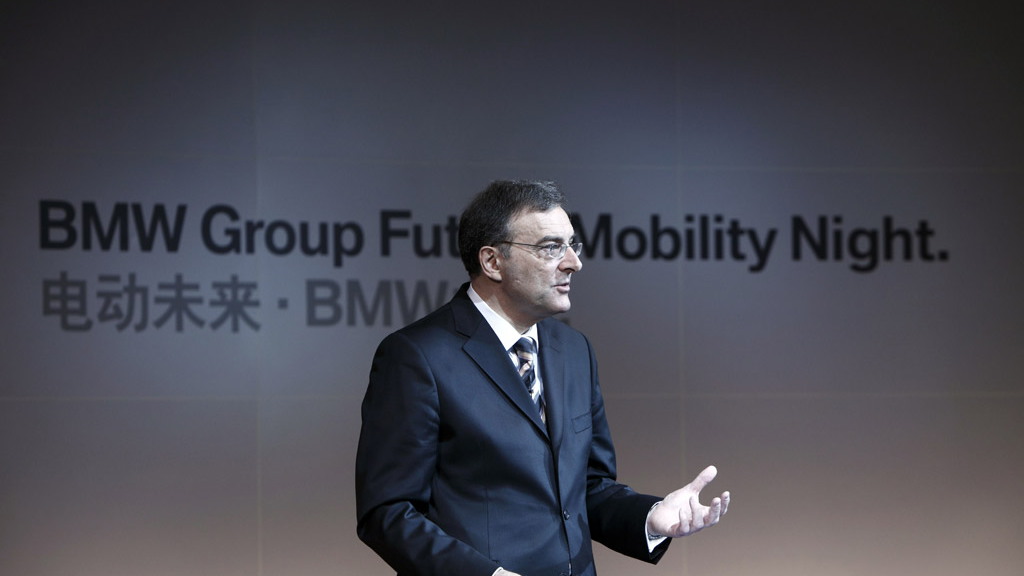 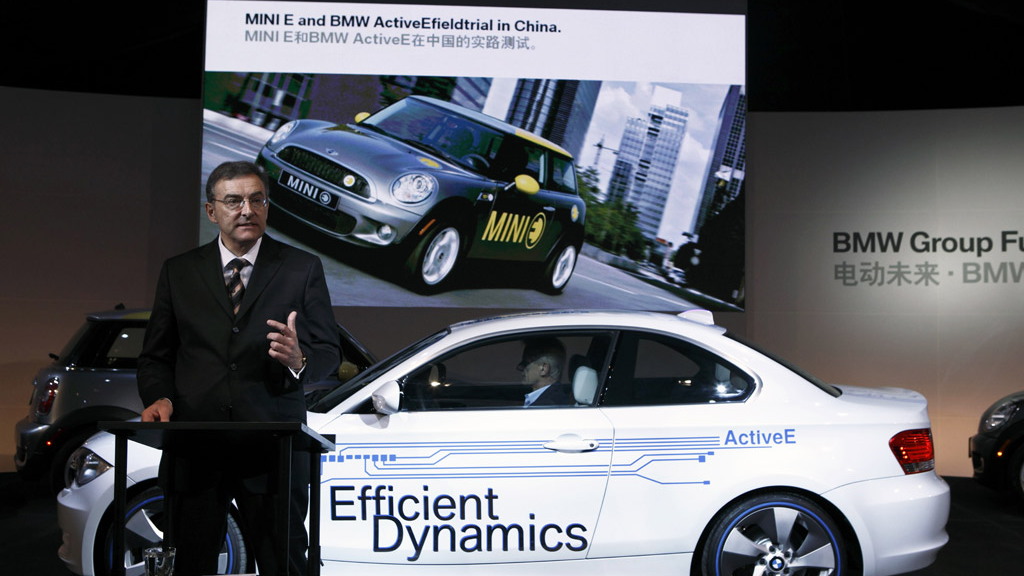 In March of 2008 BMW first announced plans to establish a new research division called ‘Project i,’ whose task would be to develop a number of solutions for a vehicle designed for congested city motoring. The goal of Project i was never to exclusively develop one type of vehicle, but to come up with a range of technologies BMW could introduce across its fleet or even under a rumored fourth brand.

Now, more than two years down the track, Project i is in full swing and is already spawning its first products. The first development of Project i was the MINI-E, which BMW is using to gather feedback about what urban customers want and need from a zero-emissions vehicle. Later this year BMW will launch its second Project i car, an all-electric 1-Series based on the Concept ActiveE that starred at the 2010 Detroit Auto Show.

However, both of these vehicles are limited run prototypes used to gauge the viability of an electric car in modern landscapes. The first production Project i car will be the much-hyped Megacity Vehicle, which BMW confirmed today will go on sale in 2013 and will be the first model under a new BMW sub-brand.

The announcement was made by BMW CEO Norbert Reithofer at a press event today at the 2010 Beijing Auto Show.

The Megacity Vehicle will be a zero-emission urban car for the world’s metropolitan regions. When it comes to the choice of materials, the company is broaching entirely new territory. This is because weight plays a pivotal role in the range achievable by electrically driven vehicles. Not surprisingly, there will be plenty of lightweight carbon-fiber in its construction--you may recall BMW is building a new carbon-fiber plant together composites expert SGL Group specifically for its new Megacity Vehicle.