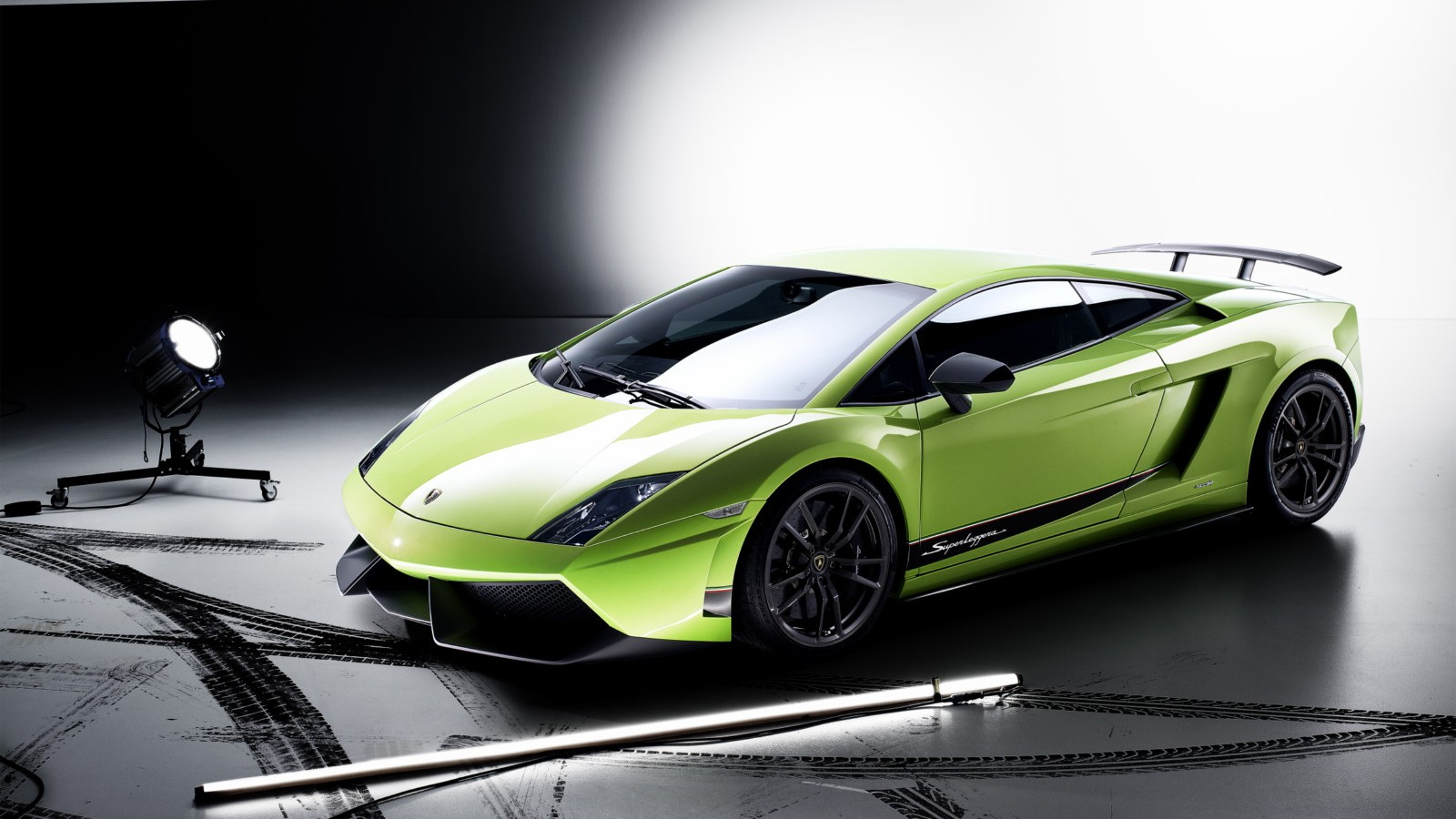 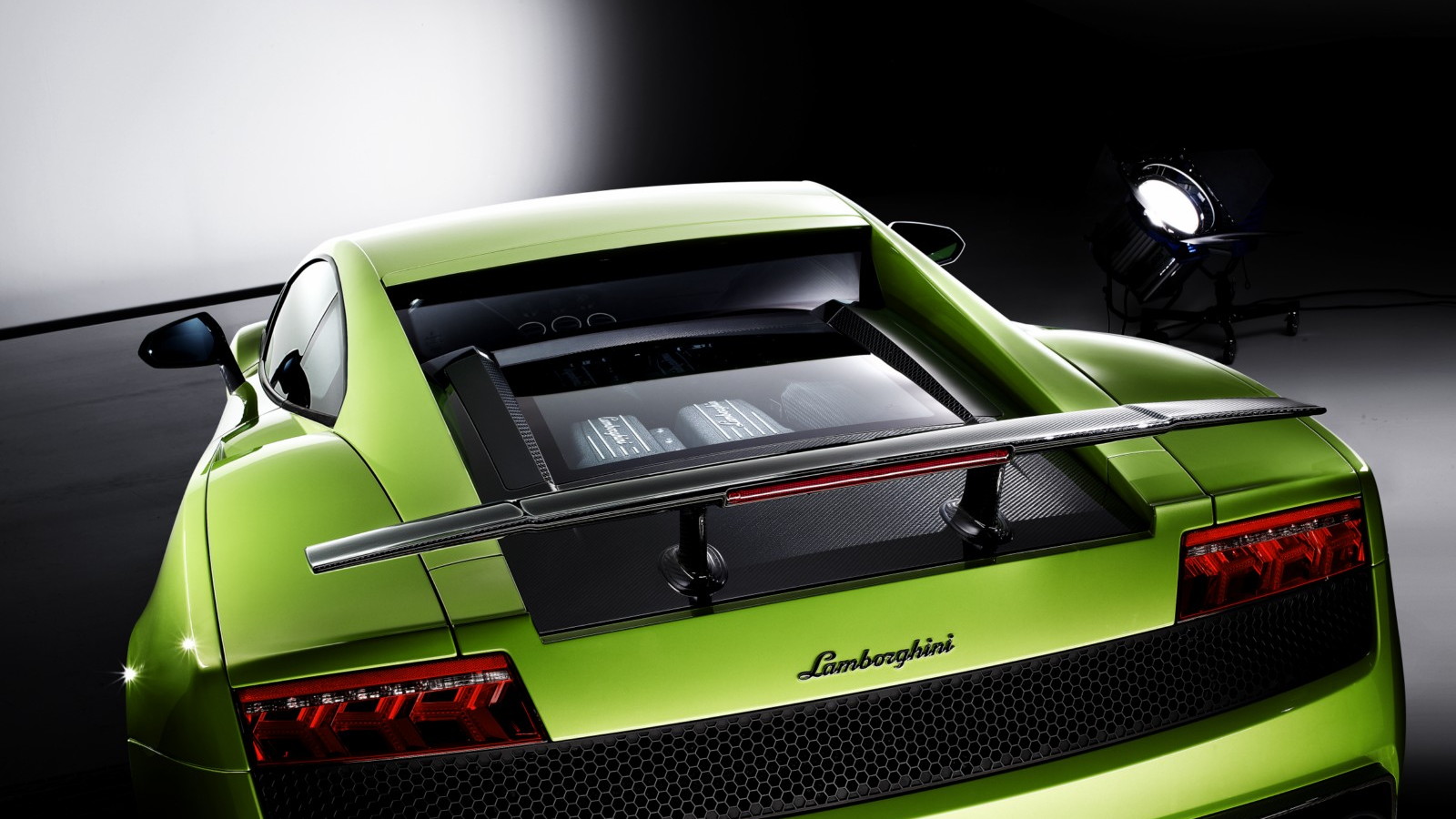 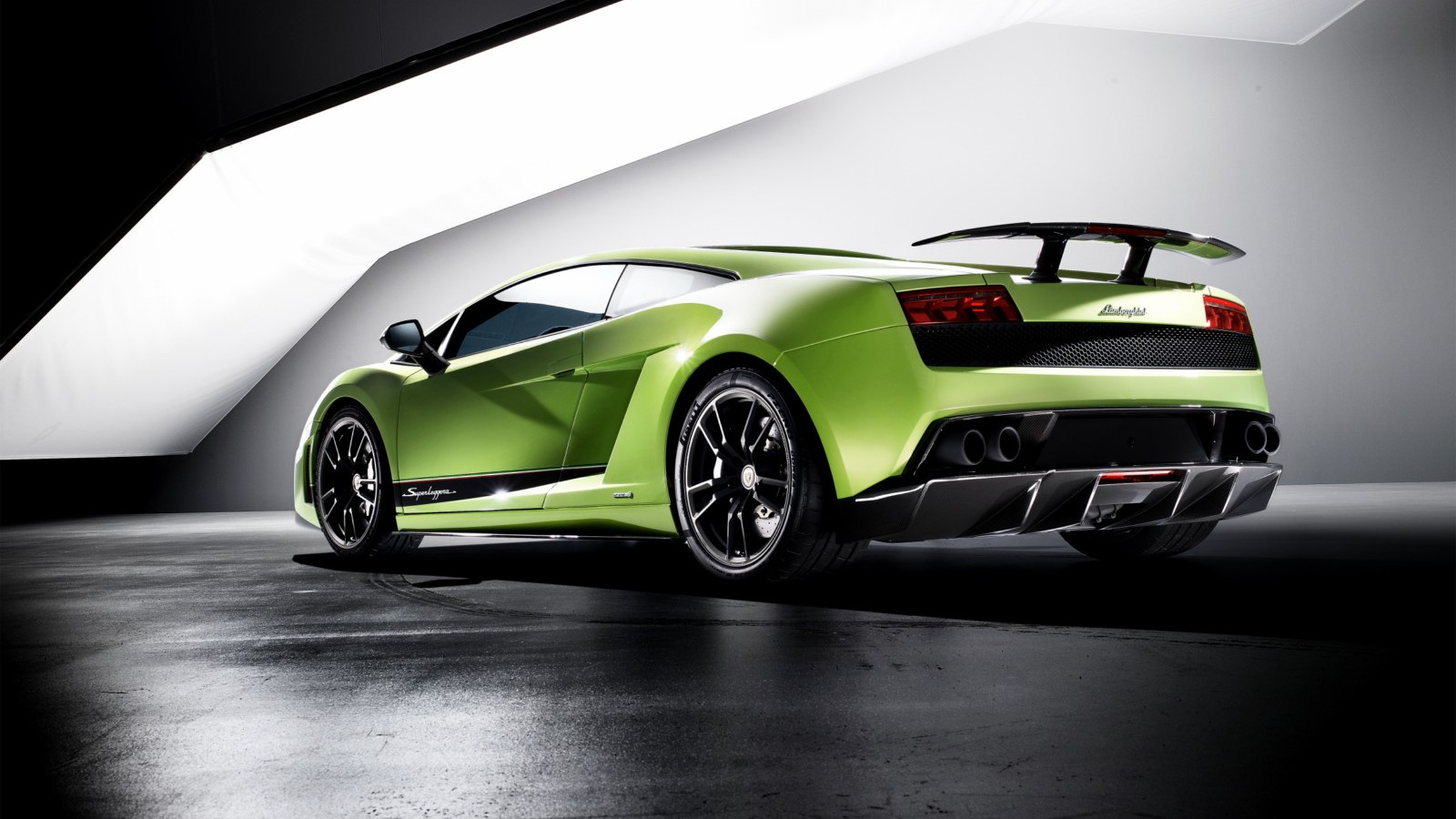 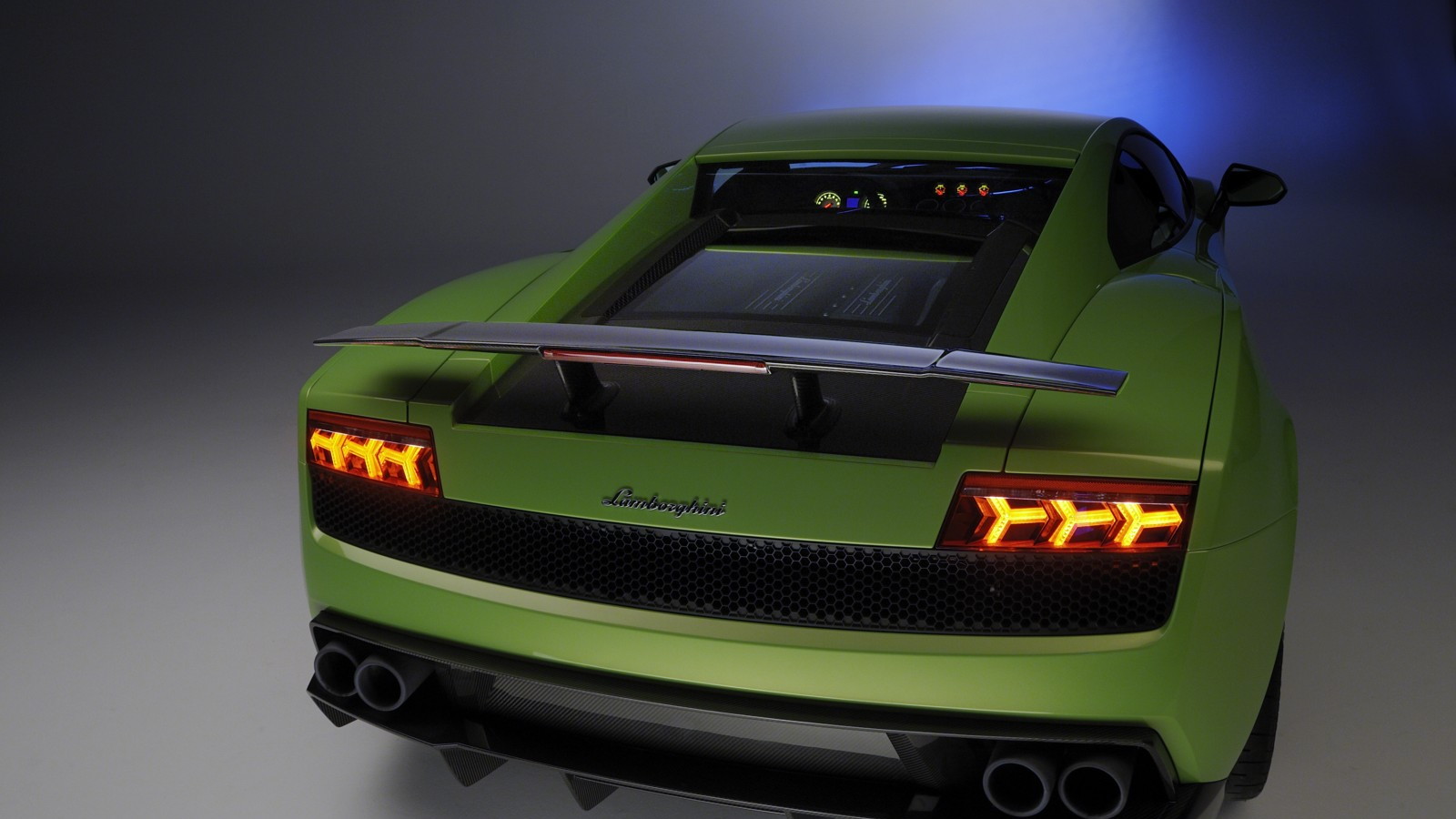 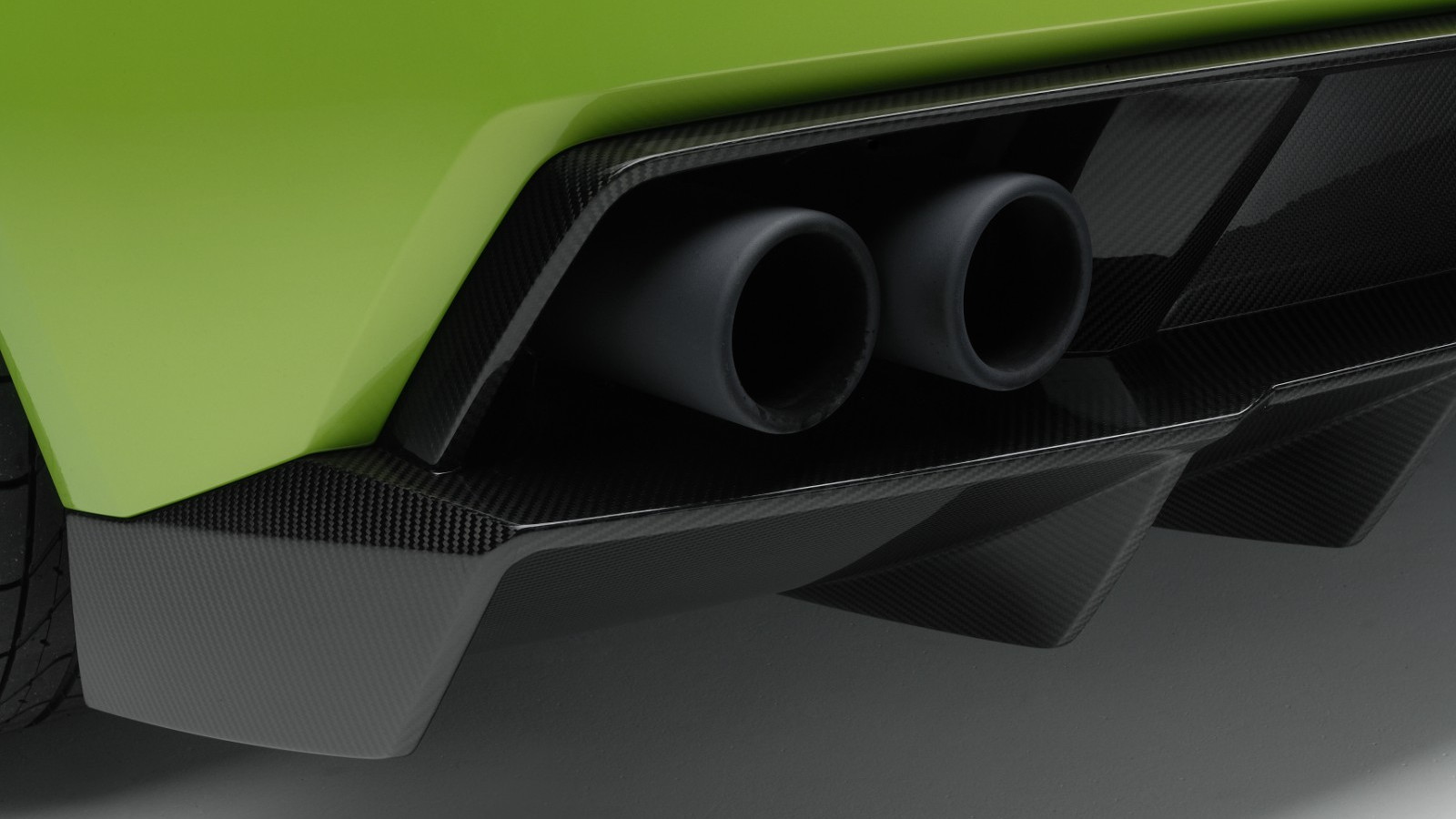 Lamborghini is changing the way it designs and builds cars. For years, Lamborghini would focus on the design, top speed, acceleration and handling of its cars--in that order. However, in the last year or two the automaker has shook things up a little, shuffling the order of priorities to design, handling, acceleration and top speed.

Speaking with Car and Driver, Lamborghini’s director of research and development, Maurizio Reggiani, explained that there’s no real point in spending so much effort on designing cars to reach speeds in excess of 200 mph because there are few owners that will ever take their cars to such speeds, let alone stretches of road that will accommodate such a feat.

Reggiani also revealed that less than 5 percent of customers opt for a conventional manual transmission, so they will soon be gone. However, don’t expect advanced dual clutch transmissions to replace Lamborghini’s e-gear sequential automatic anytime soon. Reggiani pointed out that Lamborghini’s six-speed box is around 50 pounds lighter than a dual clutch unit and the automaker is opposed to unequal gear steps, as is the case with most seven-speed transmissions.

What we will see is more efforts to reduce fuel consumption and carbon emissions. Already we’ve seen the introduction of direct fuel injection on the Gallardo, and this is to be followed with friction reduction technologies, engine stop-start and flex-fuel capabilities, cylinder deactivation and even mild hybrid systems designed at taking the load off the engine when powering ancillary devices. Forced induction, however, has been ruled out for now--a strategy rival supercar manufacturer Ferrari is following.