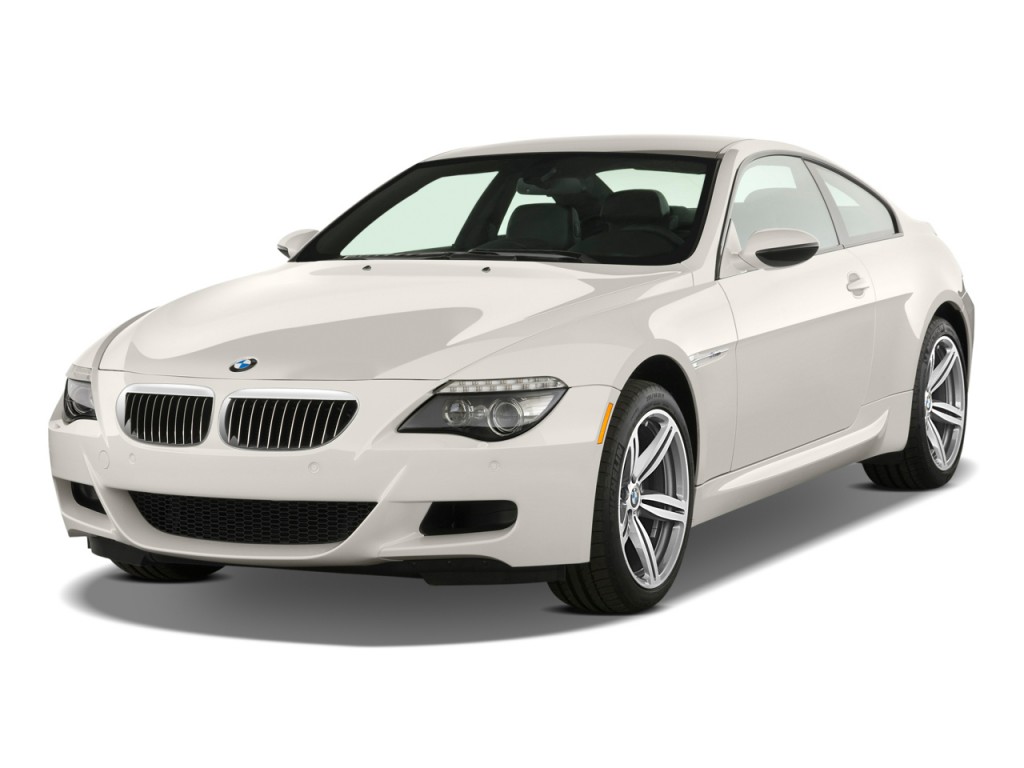 BMW’s next 6-Series is just around the corner and while we can be certain there will be a new Coupe and Convertible, there’s a chance that the M6 variants may not make a return for the new generation.

We know that BMW is working on a new high-end sports car based on its Vision EfficientDynamics concept car from last year that will take on the likes of the Audi R8 and a possible ‘baby’ SLS AMG from Mercedes-Benz, but it may also take up the place of the M6 in BMW’s new lineup.

According to a new report, the M6 is unlikely to be replaced when the next 6-Series arrives at the end of the year. The reasoning is that the 6-Series is perceived by customers as more of a comfy grand tourer rather all-out sports car.

BMW is looking at turning the highly conceptual Vision EfficientDynamics into a production-ready car for 2013. However, while the Vision EfficientDynamics featured an advanced diesel-electric hybrid system, lightweight carbon-fiber construction and footprint similar in size to the M3, the production version will almost certainly by toned down. Expect to see a forced induction V-8 engine and more steel and aluminum used in its construction, although there will still be some of BMW’s green technology.

Target volumes are about 5,000 to 10,000, meaning BMW is planning to make the car at least reasonably affordable.