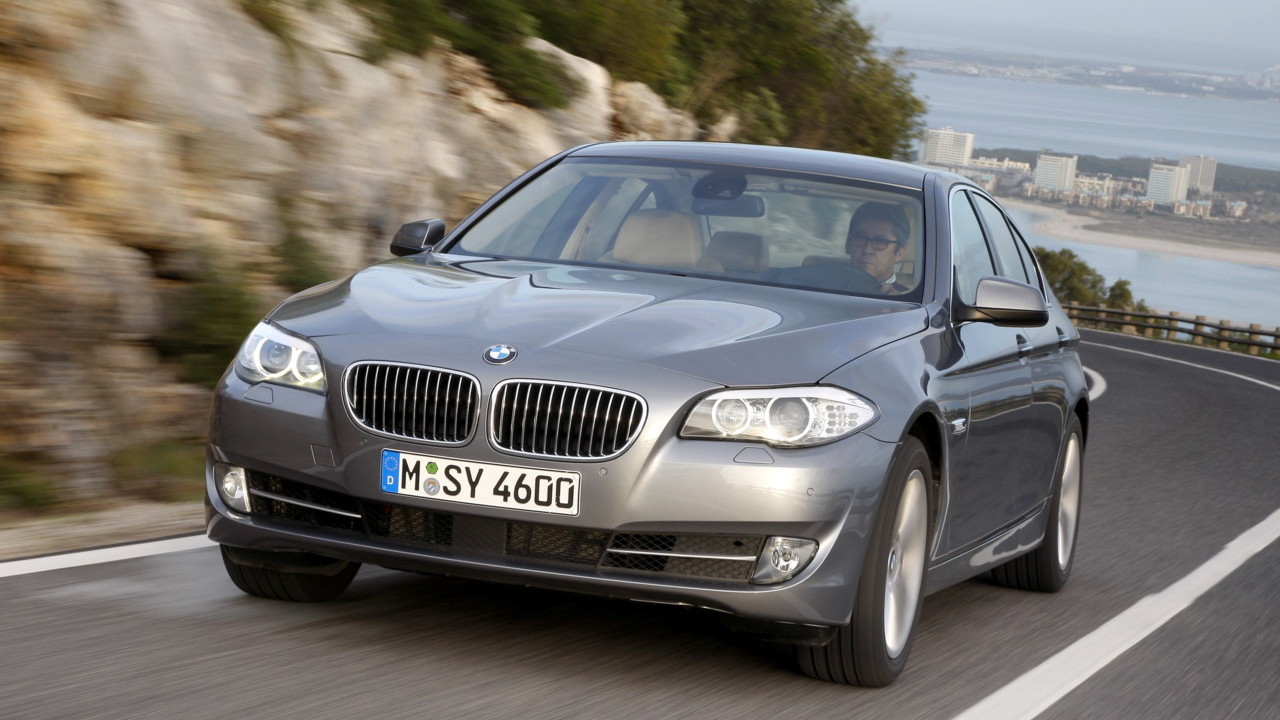 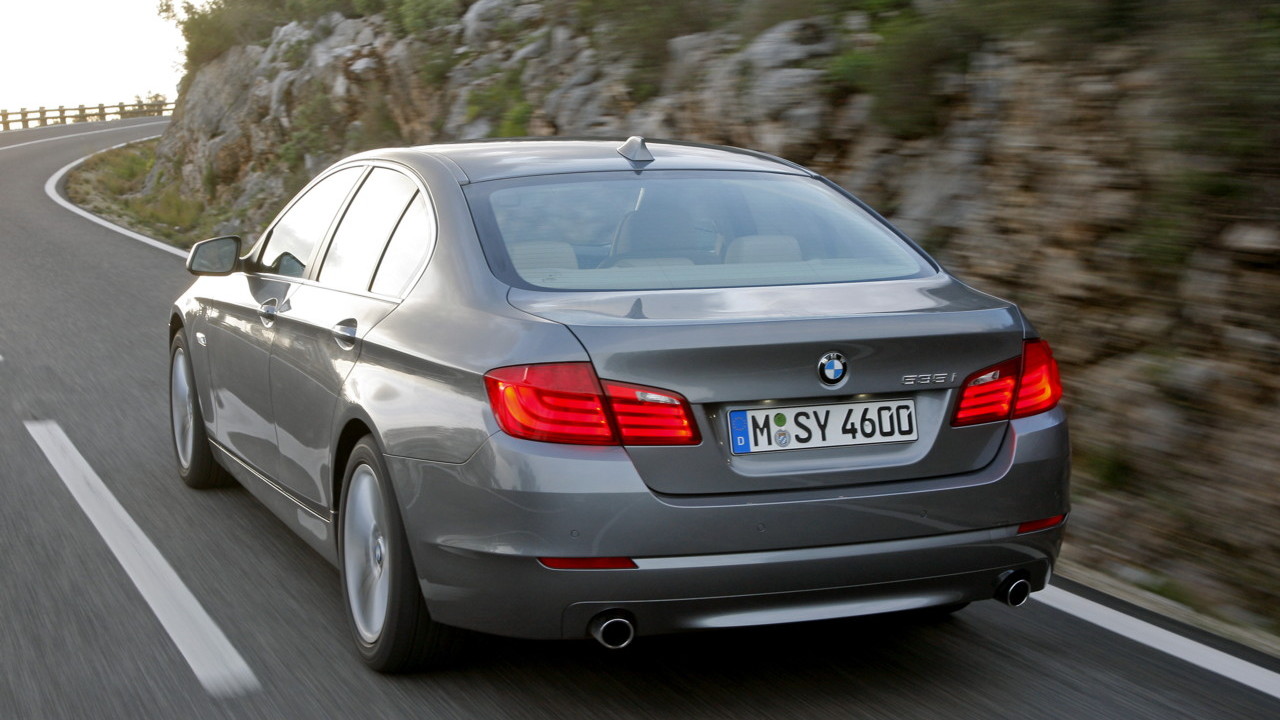 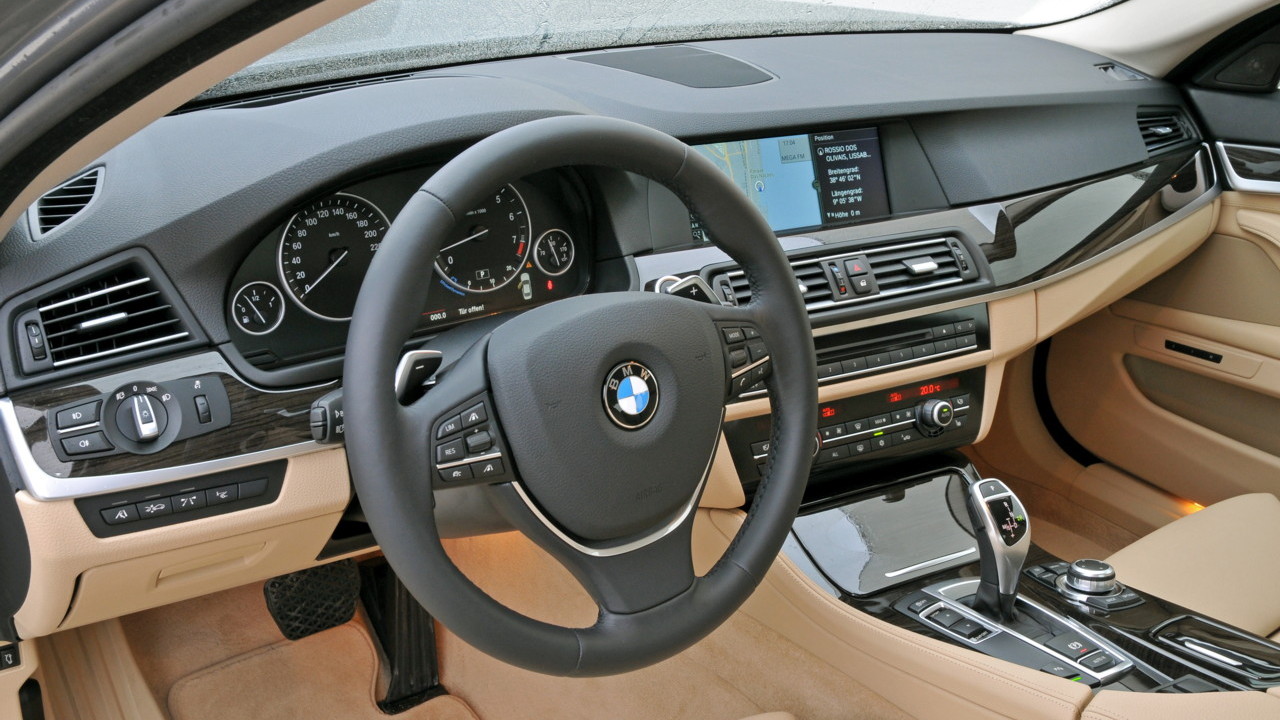 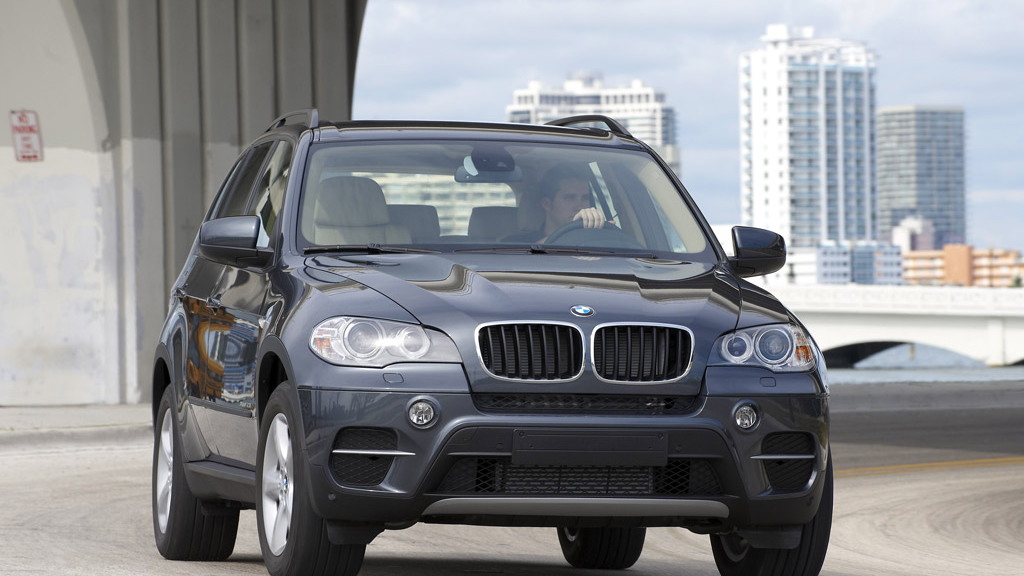 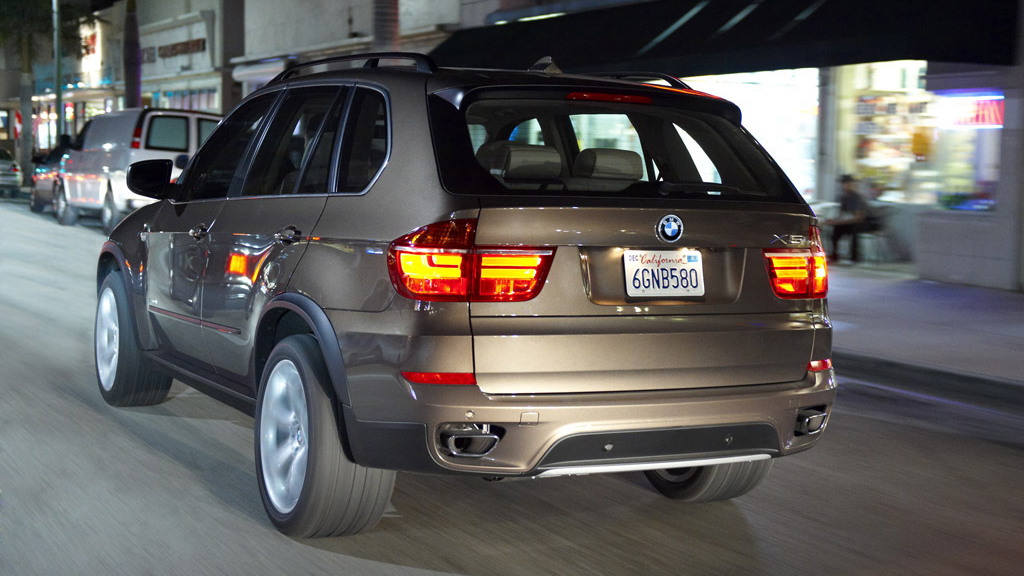 At next week’s 2010 New York Auto Show several 2011 model year BMWs will make their official North American debuts, including the all-new 2011 5-Series plus the facelifted 2011 X5 and 3-Series Coupe and Convertible. Also on show will be a new all-wheel drive variant of the high-performance Alpina B7 dubbed the B7 xDrive as well as the sporty 335is range.

The highlight of the show will undoubtedly be the new 2011 BMW 5-Series Sedan, which goes on sale early this summer in both six-cylinder and V-8 guises. The top-of-the-range 550i arrives with the now familiar twin-turbocharged 4.4-liter BMW V-8 complete with 400 horsepower on tap. New to the range is a turbocharged six-cylinder model, the 535i, which sports a single-turbo 3.0-liter mill good for 300 horsepower. With the longest wheelbase in the segment, a long and sleek hood, short overhangs, and a coupe-like roofline, the sixth-generation of the BMW 5-Series Sedan is easily set apart from the competition.

Also on show will be facelifted 2011 BMW X5, which will come onto the market later this year in two new flavors--the X5 xDrive50i and X5 xDrive35i--in addition to the familiar X5 xDrive35d turbodiesel. Changes to the X5’s styling are subtle, with new bumpers added front and rear, a distinctively contoured hood and new tail lamps with LED detailing.

The other facelift of the show is the 2011 BMW 3-Series Coupe and Convertible, which picks up subtle styling changes and the same 300 horsepower single-turbo 3.0-liter engine found in the 5-Series and X5. A new high-performance 335is model with 335 horsepower will also make its debut, filling the gap between the current 335i and M3 models in the 3-Series range.

Finally, BMW will roll out the all-wheel drive variant of the 500 horsepower Alpine B7. Based on the 7-Series Sedan, the new 2011 BMW Alpine B7 xDrive will be available in both short- and long-wheelbase forms.