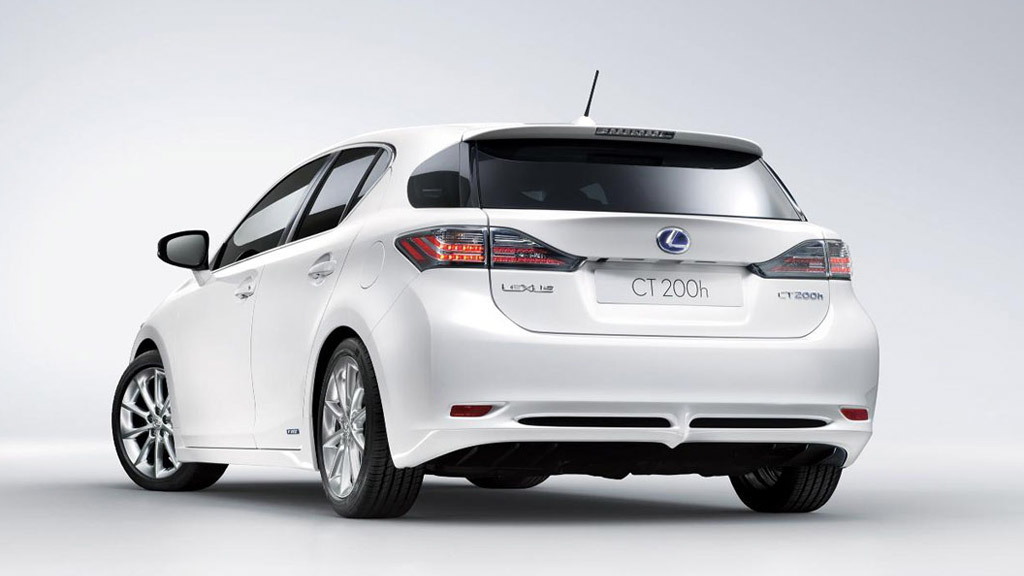 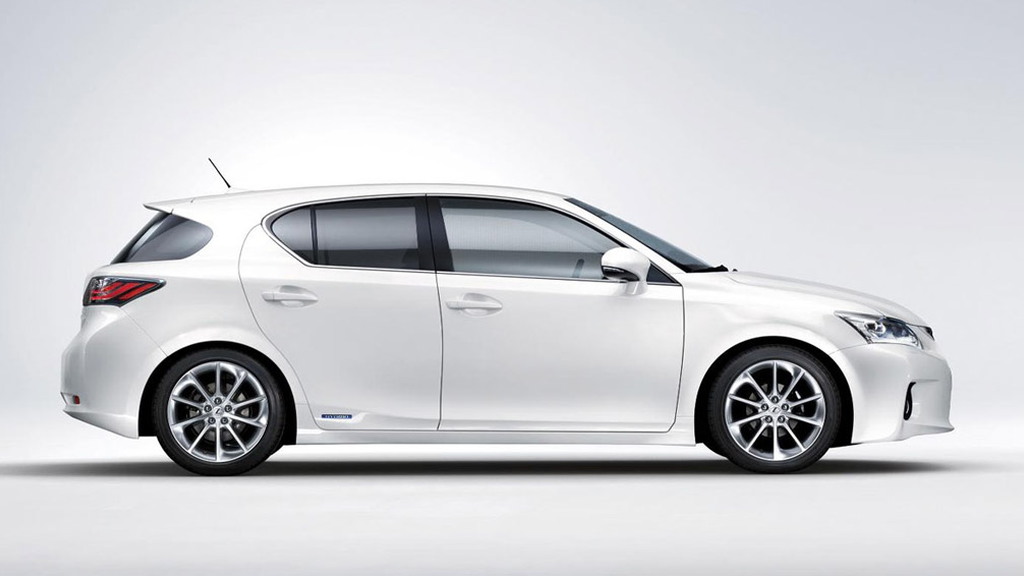 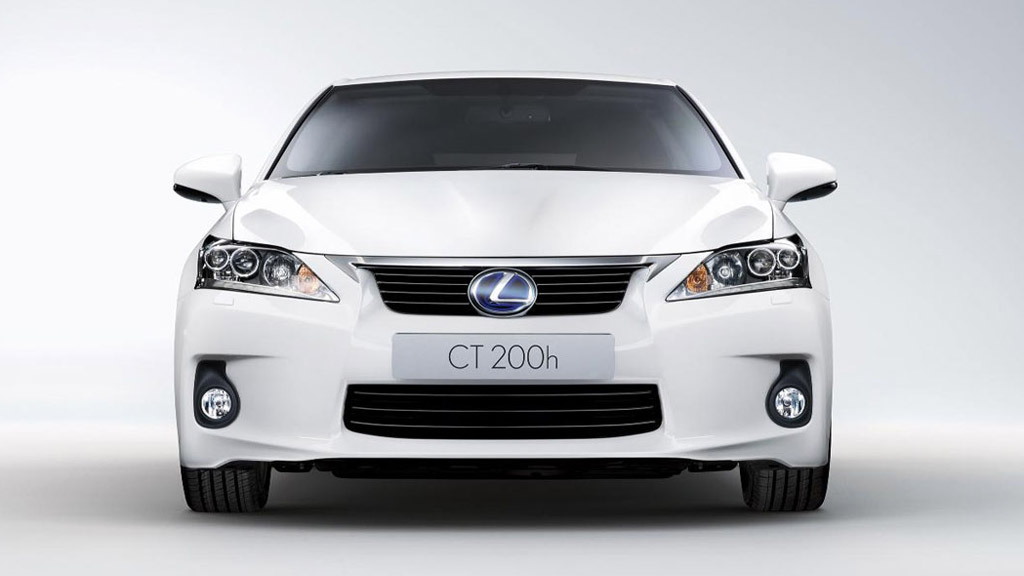 Last month, reports spread that Lexus wasn't planning the CT 200h for the U.S. due to its price and positioning within the market. Whether something changed within Lexus, or the initial reports were simply wrong, it turns out Lexus will in fact sell the CT 200h in America, and it'll make it's North American debut at the 2010 New York Auto Show this April.

We've already seen the full details on the CT 200h, as it made its official world debut this week at the Geneva Motor Show. To recap: it's a premium, compact, dedicated hybrid, powered by a 1.8-liter gasoline engine and a hybrid drive system. It features four selectable drive modes: ECO, NORMAL, SPORT and EV. In electric-only mode, the car is capable of up to 28 mph for 1.2 miles.

The CT 200h is built on a new platform, according to the company, using MacPherson struts up front and a dedicated double-wishbone and trailing-arm rear suspension design.

A unique feature in its class, Lexus says, is the front and rear body-damping system, designed to absorb and minimize undesirable vibrations through the body structure. This is the first Lexus vehicle to use such a system, something that's quite important considering it is just 170 inches long--that's a full 15 inches shorter than the 2010 Lexus HS 250h four-door sedan, and it's almost an inch narrower as well.

Unlike the somewhat staid HS 250h sedan, the CT 200h hatchback is meant to offer "an attitude and driving dynamic unlike any other Lexus hybrid," said group VP and general manager Mark Templin. It is aimed at "eco-conscious, young consumers."

Lexus is essentially gearing up to do battle with the Audi A3 and BMW 1-Series in the growing premium compact segment, and though the CT 200h lacks the sporting promise of the German rivals, it is expected to be the only hybrid on the market in the semgent at its debut. The CT 200h is the second dedicated hybrid from Lexus--follwing the rather lackluster HS 250h--and the fifth hybrid model in the brand's range.

The CT 200h will make its North American debut March 31 in New York ahead of what looks like an early 2011 on-sale date here in the States. More details on the car's sales plans as they develop.

For more details, check out John Voelcker’s extensive report over at www.GreenCarReports.com.