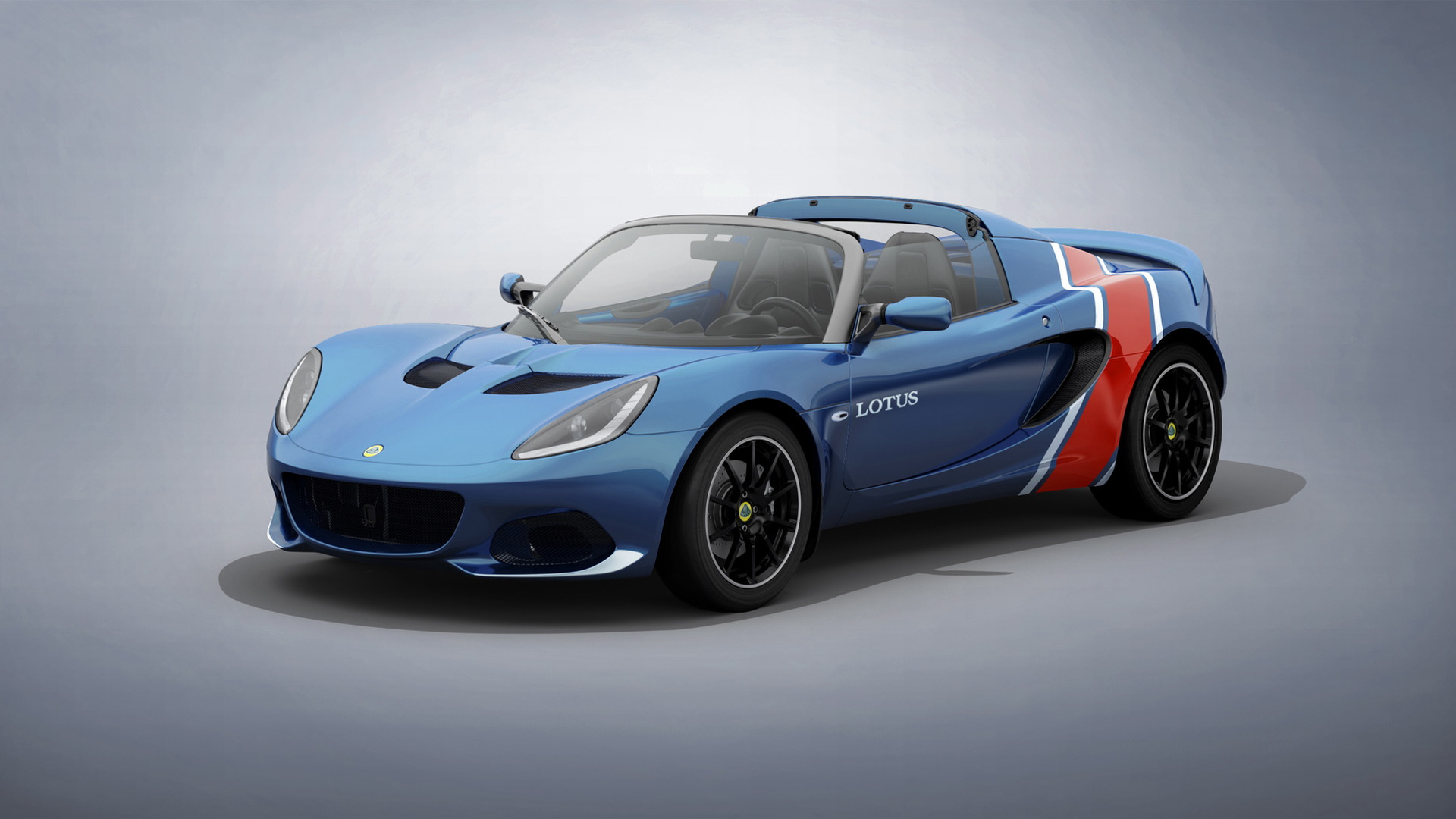 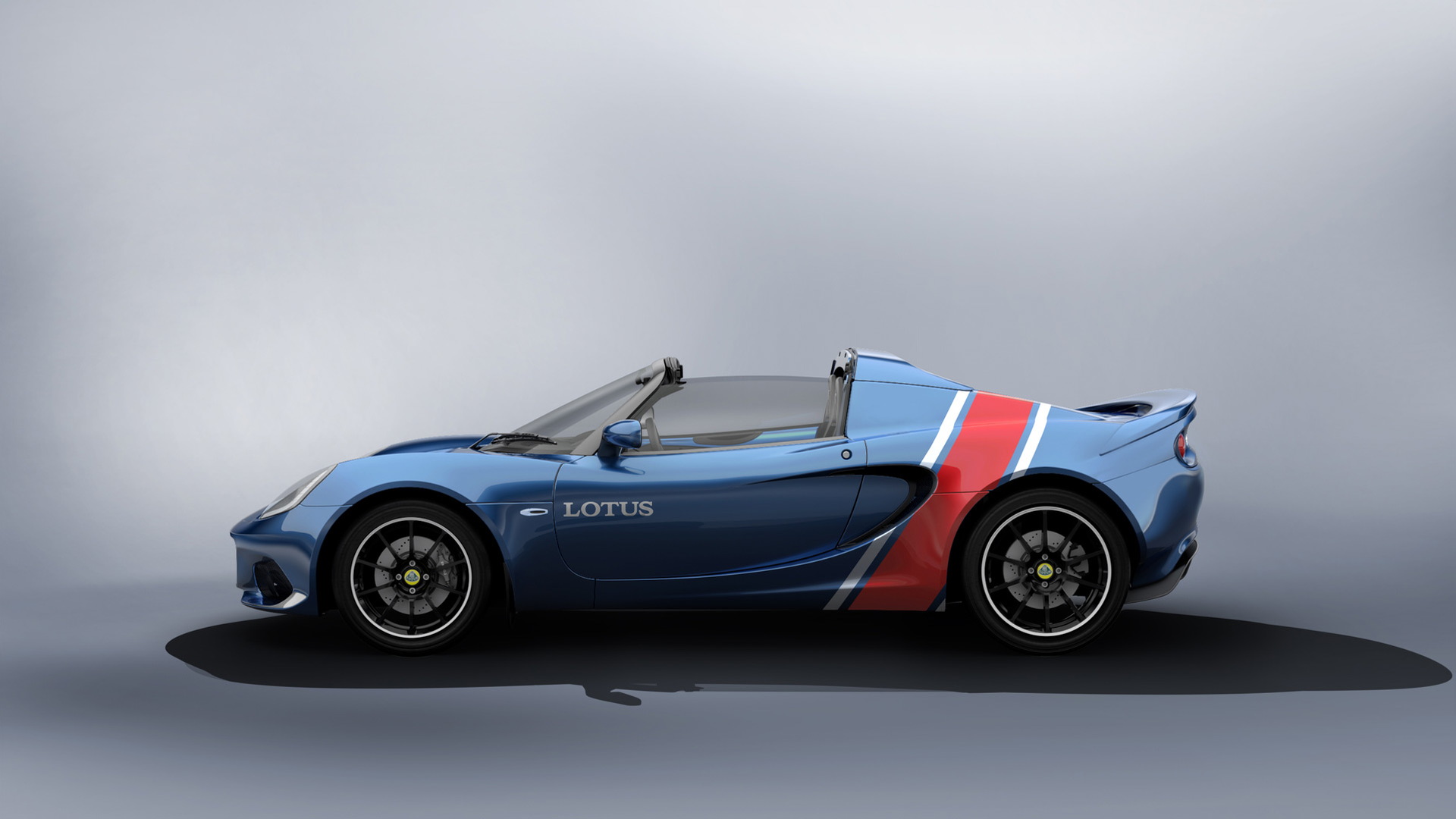 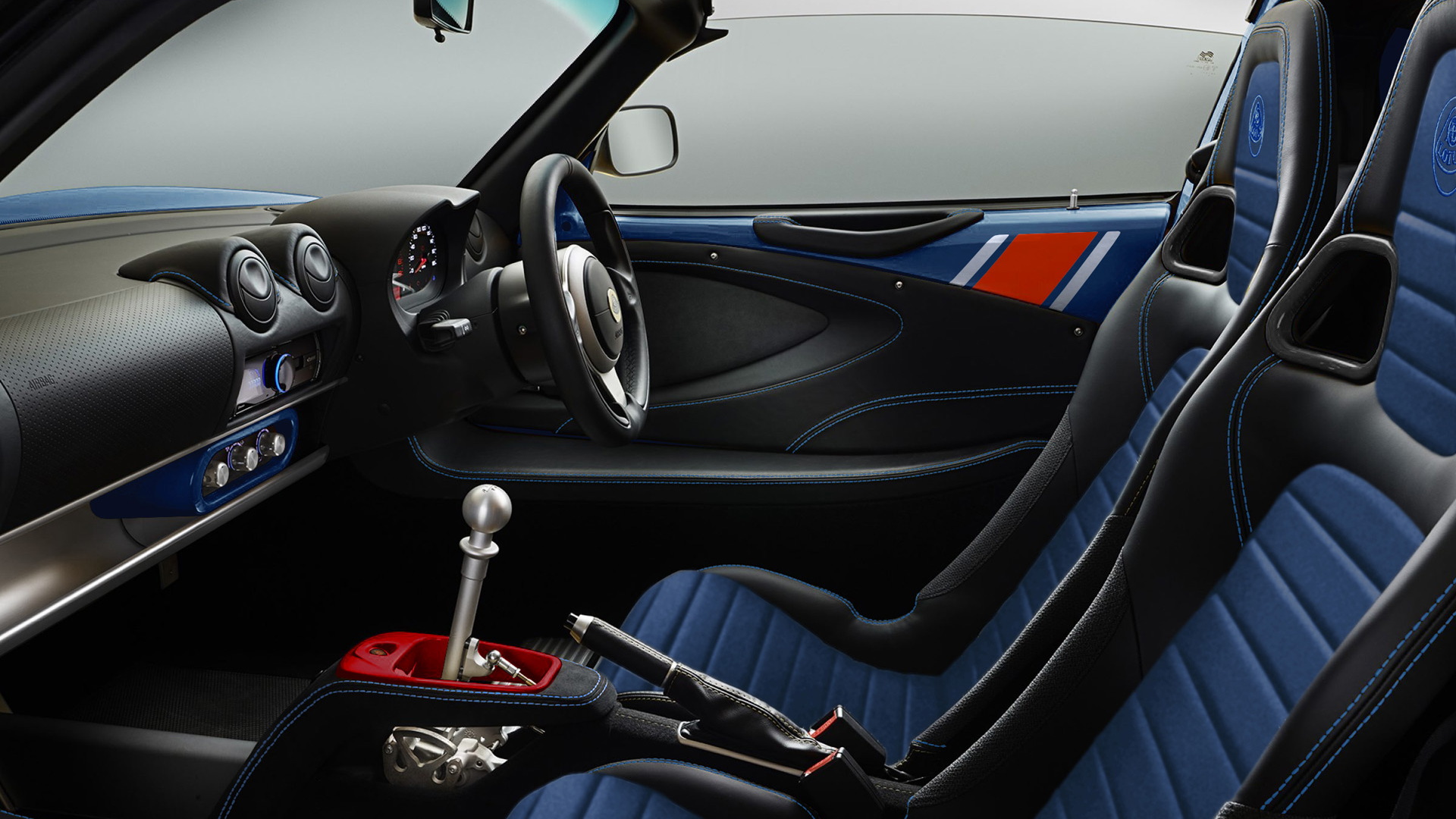 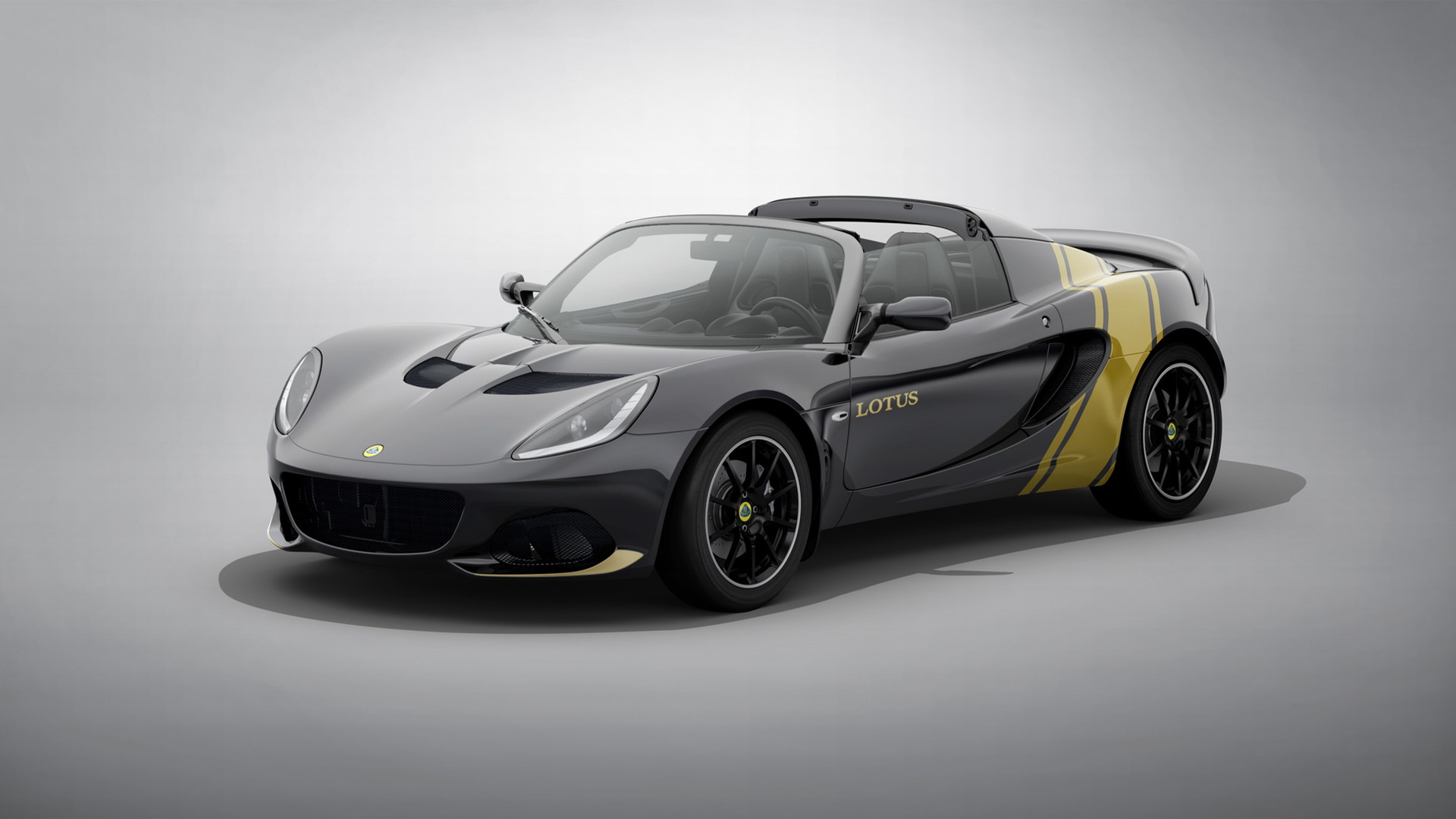 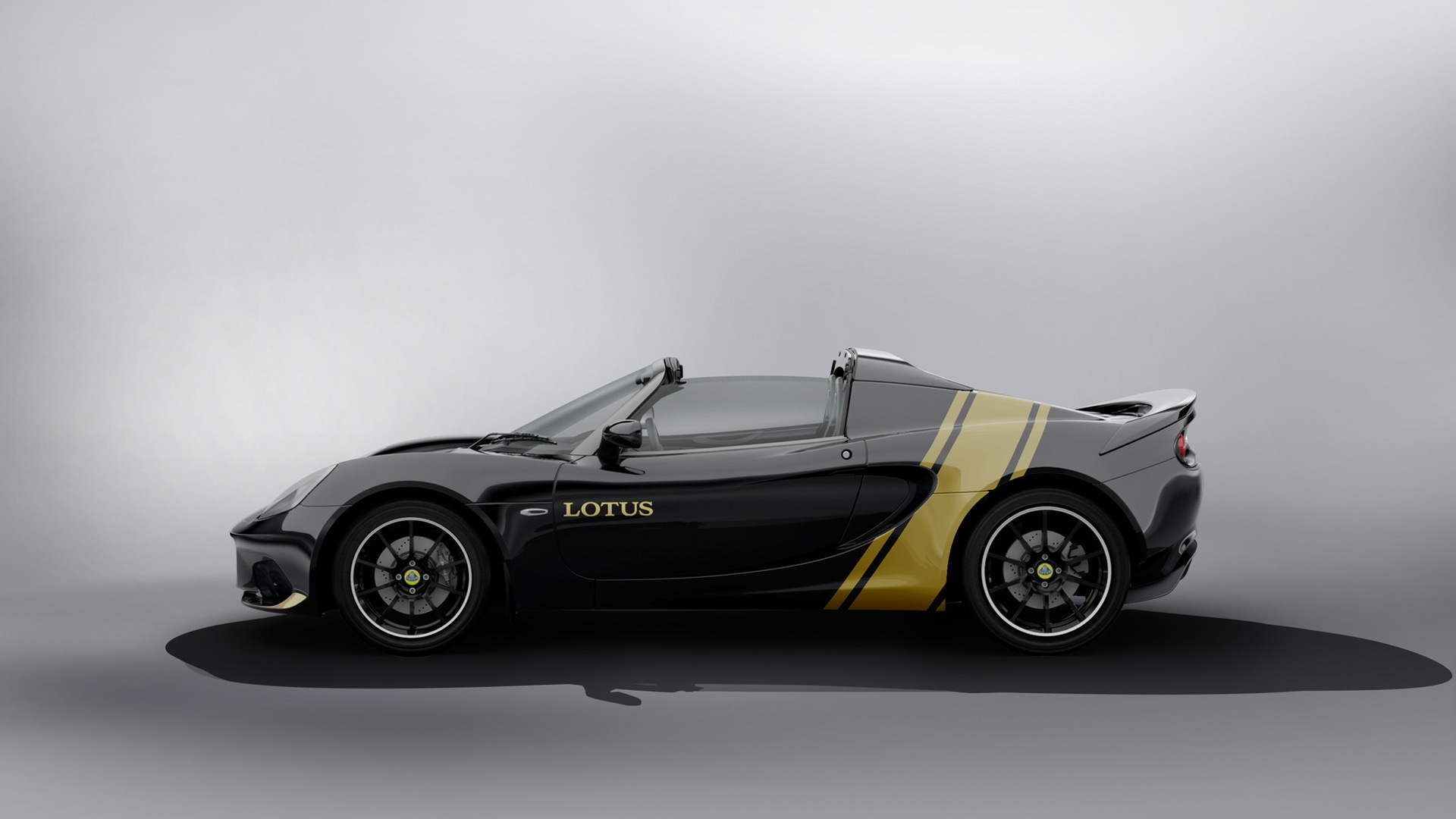 Lotus has just entered the hypercar space with its $2.1 million Evija, but the British sports car marque hasn't forgotten its more attainable cars.

On Wednesday it unveiled the Elise Classic Heritage Edition, buyers of which will be able to choose from one of four classic racing liveries from Lotus' storied Formula One past. The car marks this year's 60th anniversary of Lotus' entry into F1, and just 100 examples will be built in total.

The black gold livery is a nod to the Lotus Type 72D which Emerson Fittipaldi raced to five victories over the course of the 1972 F1 season.

The red, white and gold livery echoes the Type 49B that Graham Hill raced in 1968.

The blue, red and silver livery is inspired by the Lotus Type 81 of 1980 driven by Nigel Mansell, Elio de Angelis and Mario Andretti.

Finally, the blue and white livery is a tribute to the Lotus Type 18 from 1960. It was the first Lotus to score a pole position in F1 and the first victory, courtesy of Stirling Moss at the Monaco Grand Prix.

The Elise Classic Heritage Edition comes with a number of available extras fitted as standard, including a DAB audio system, climate control, and forged light alloy wheels. The car also features a uniquely numbered plaque on the dash.

The Elise Classic Heritage Edition won't reach the United States since the only Lotus model sold here at present is the Evora GT. The company is working on some new sports cars that will be sold globally, with the first of these expected to be unveiled in 2021. One of the new sports cars is thought to be a replacement for the Elise. Another is thought to be a spiritual successor to the Esprit.