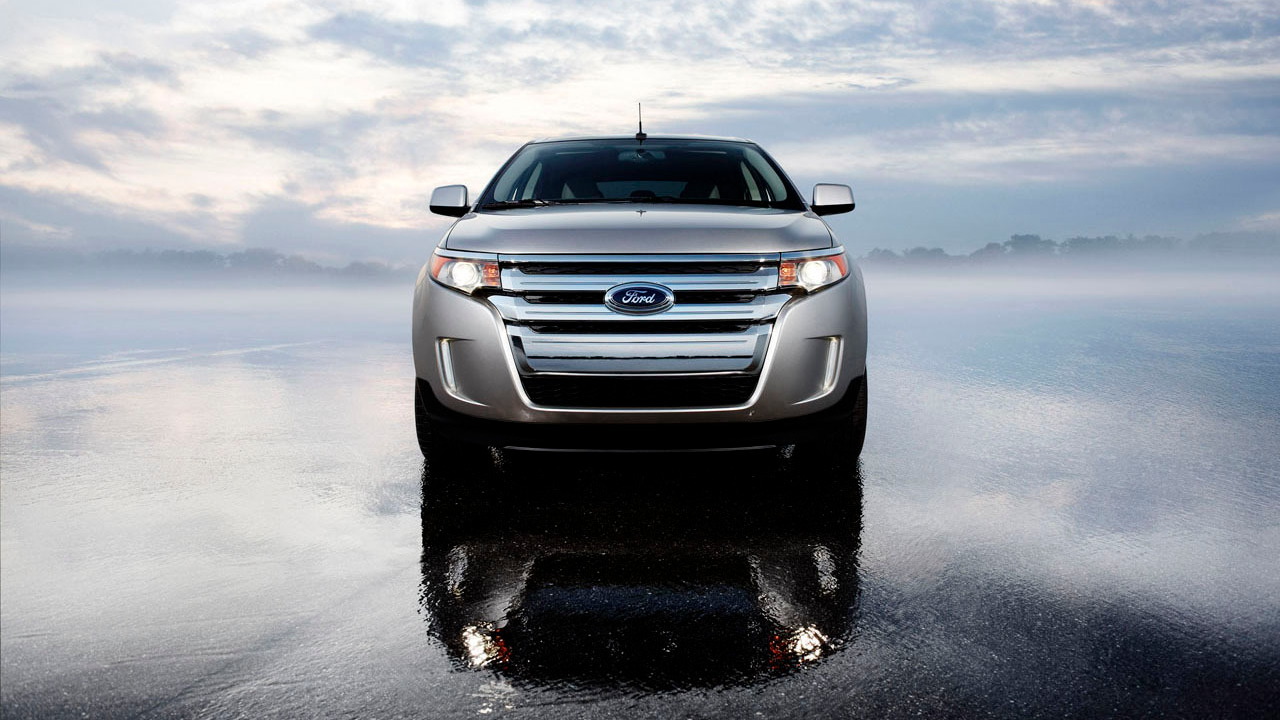 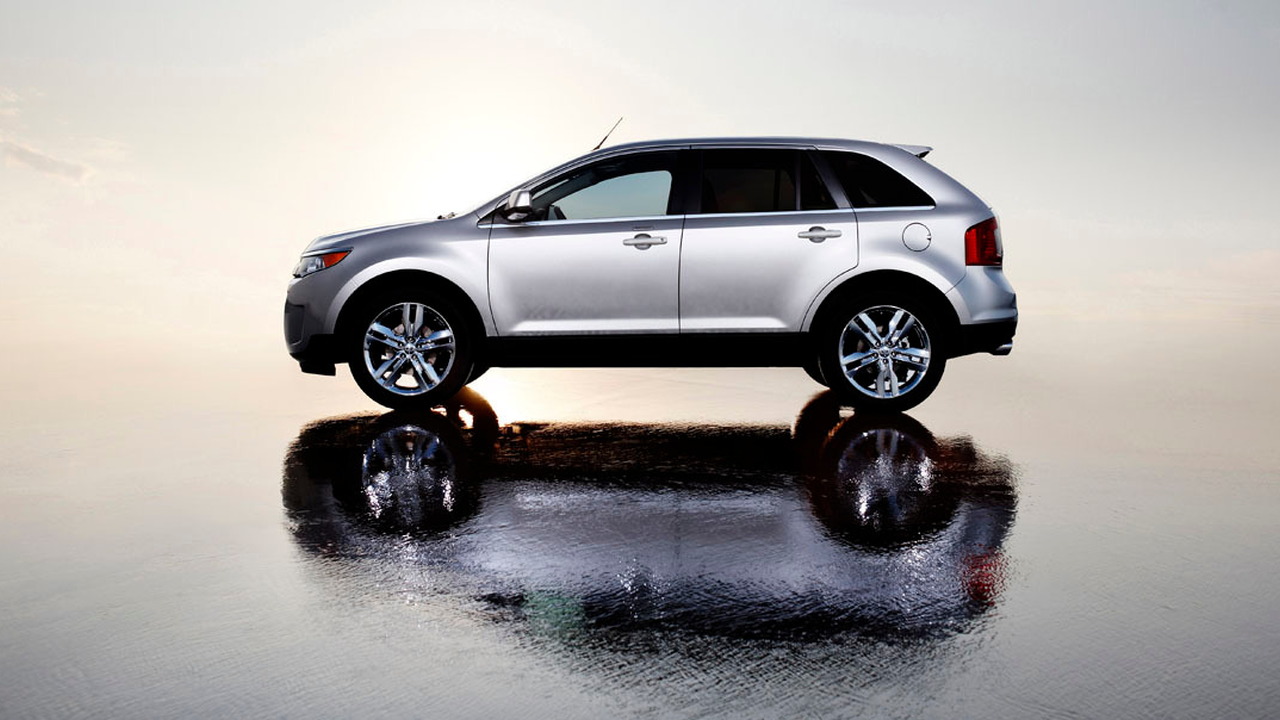 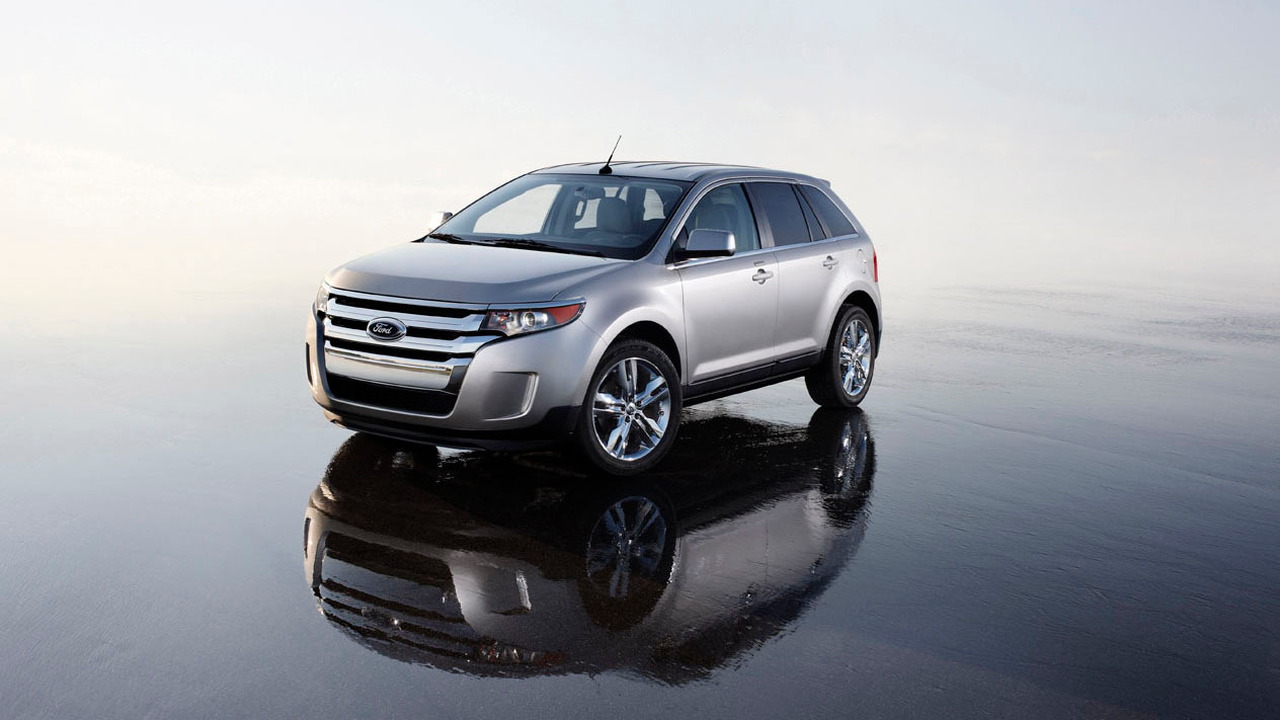 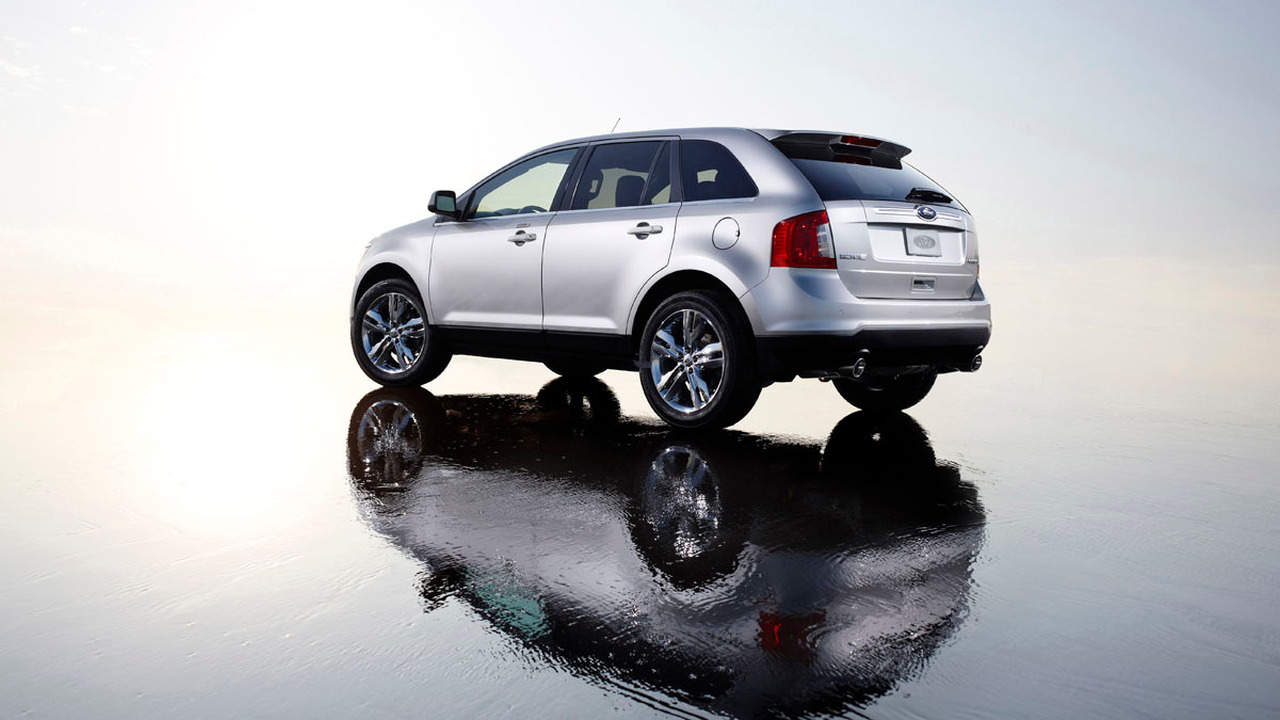 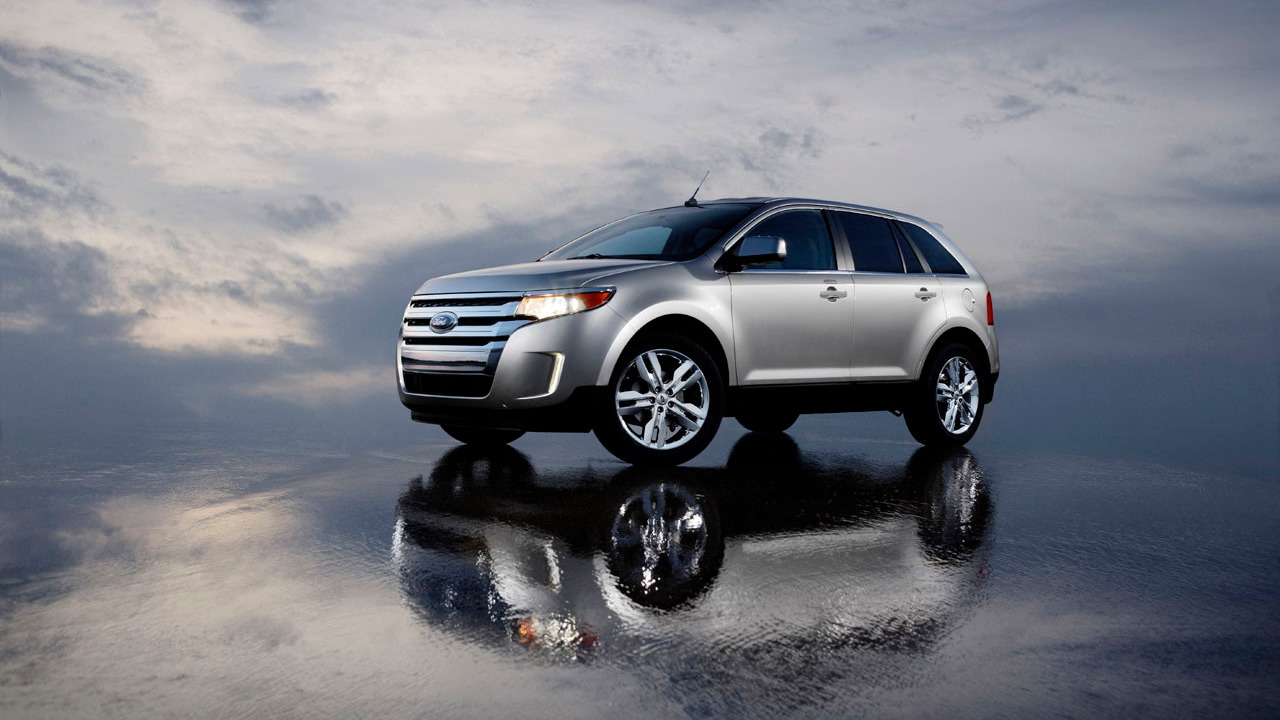 Today at the 2010 Chicago Auto Show the all-new 2011 Ford Edge crossover made its debut, along with the new Edge Sport model. Both come packed with class-leading technology and a range of new powertrains, which should see them maintain the Edge's top-selling position in the mid-size crossover market.

Maintaining the dramatic design and dynamic driving quality of the first-generation model, Ford engineers have focused on boosting the vehicle's fuel economy, reducing noise and vibration levels, and adding more quality materials and technology. One of the highlights is Ford's new MyFord Touch system, which replaces traditional vehicle buttons, knobs and gauges with clear, crisp LCD screens and five-way controls like those found on cell phones and MP3 players.

Standard on the 2011 Ford Edge Limited and 2011 Edge Sport, the MyFord Touch system displays information using two 4.2-inch LCD screens flanking an analog speedometer and an 8-inch touch-screen LCD at the top of the center stack. A five-way switch on each side of the steering wheel crossbar controls the information displayed on the corresponding instrument panel screens. The system also features connectivity for mobile devices via the SYNC function.

The real stars of the show, however, are the new powertrains, which include the arrival of a new 2.0-liter EcoBoost four-cylinder engine. Ford claims the direct injected forced-induction engine offers similar performance to the outgoing model's 3.5-liter V-6 but with 15 percent better fuel economy.

Other powertrain options include a 285 horsepower 3.5-liter V-6 and a 305 horsepower 3.7-liter V-6. A six-speed automatic transmission comes standard on all variants, though some may be equipped with paddle-shifters for pseudo manual control.

The 2011 Ford Edge will be built at the Oakville assembly plant in Ontario, Canada, and will be available in dealers this summer.