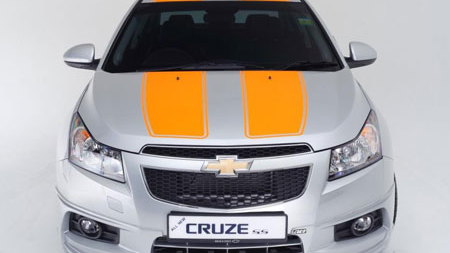 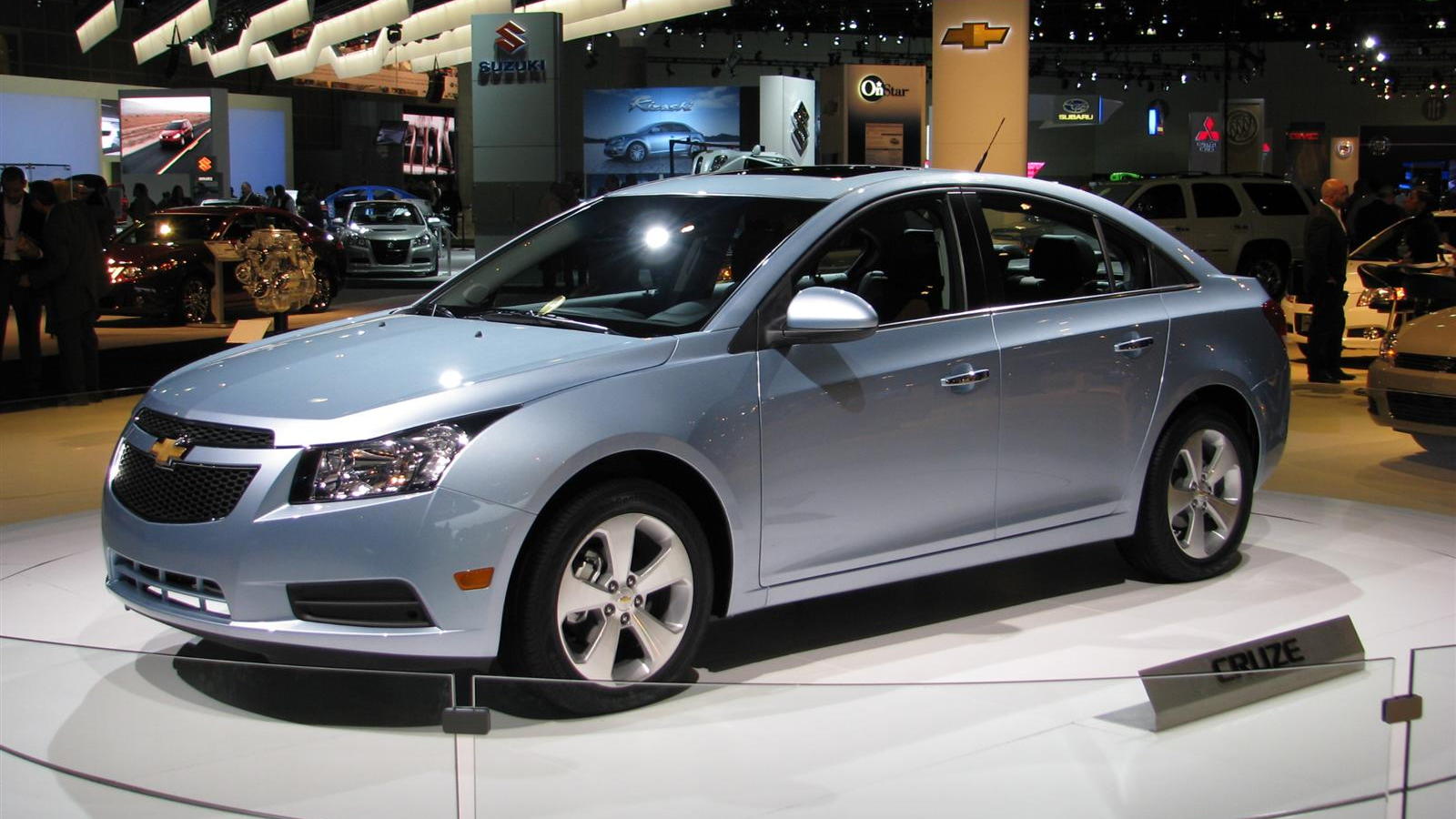 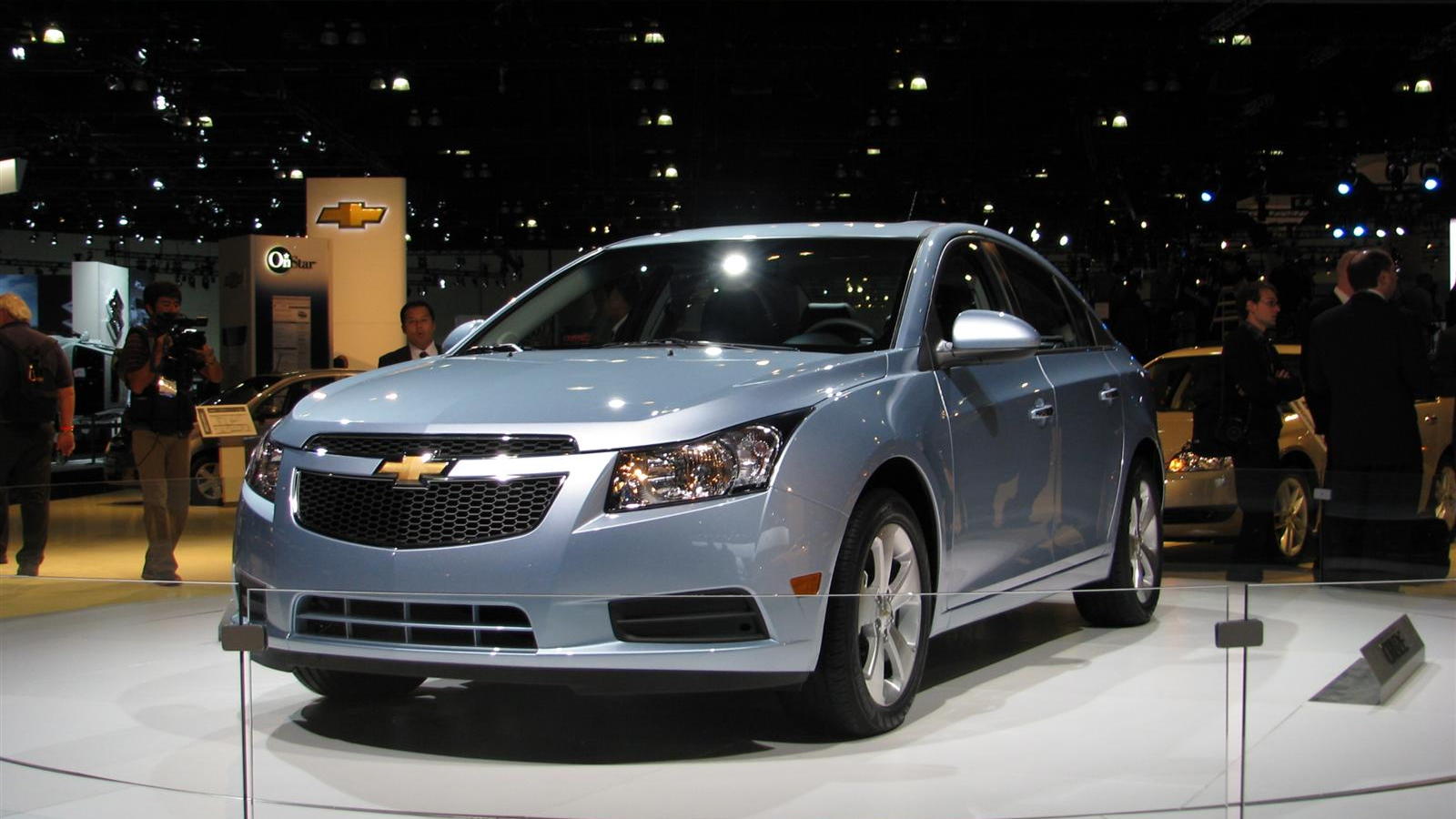 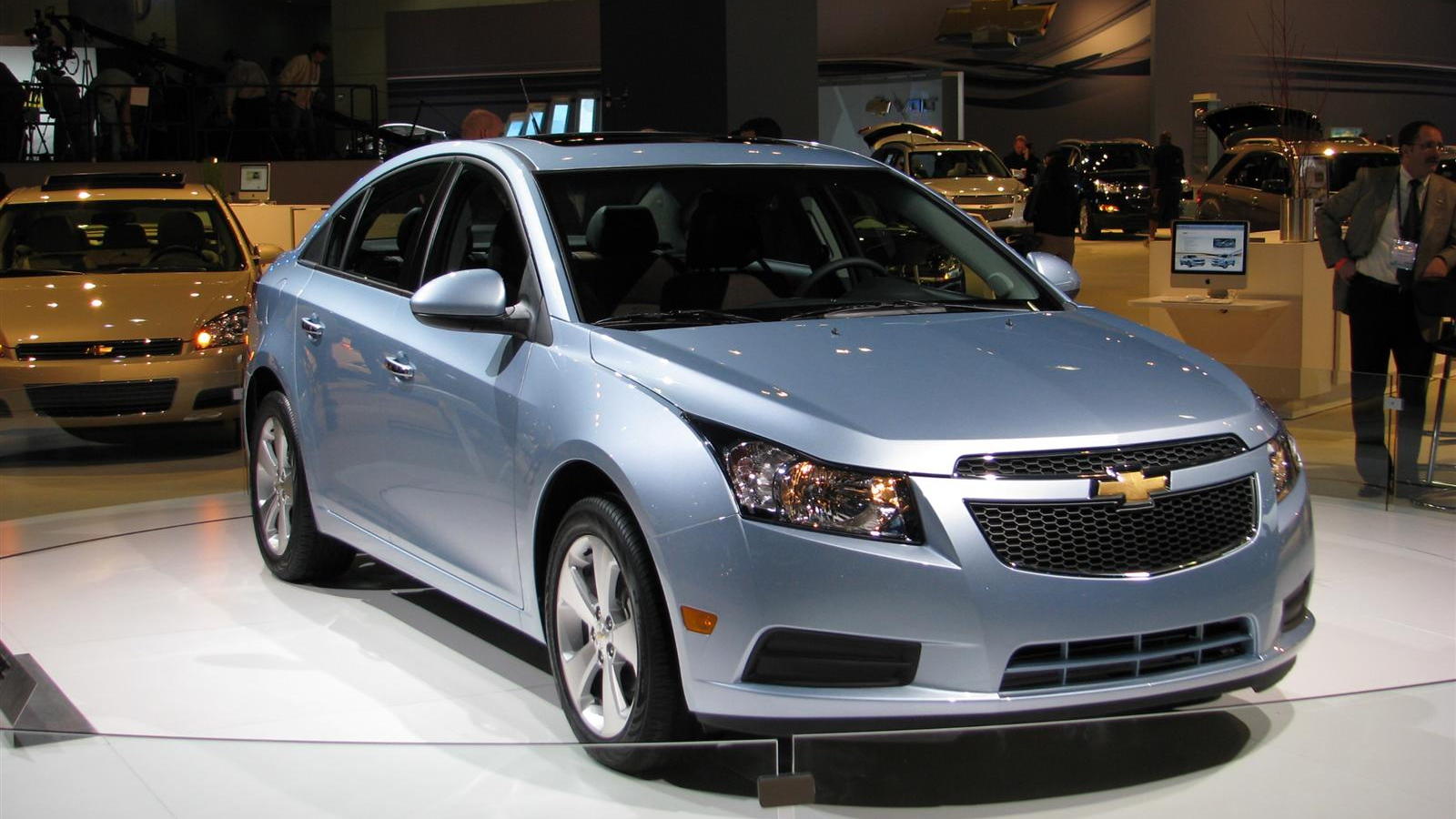 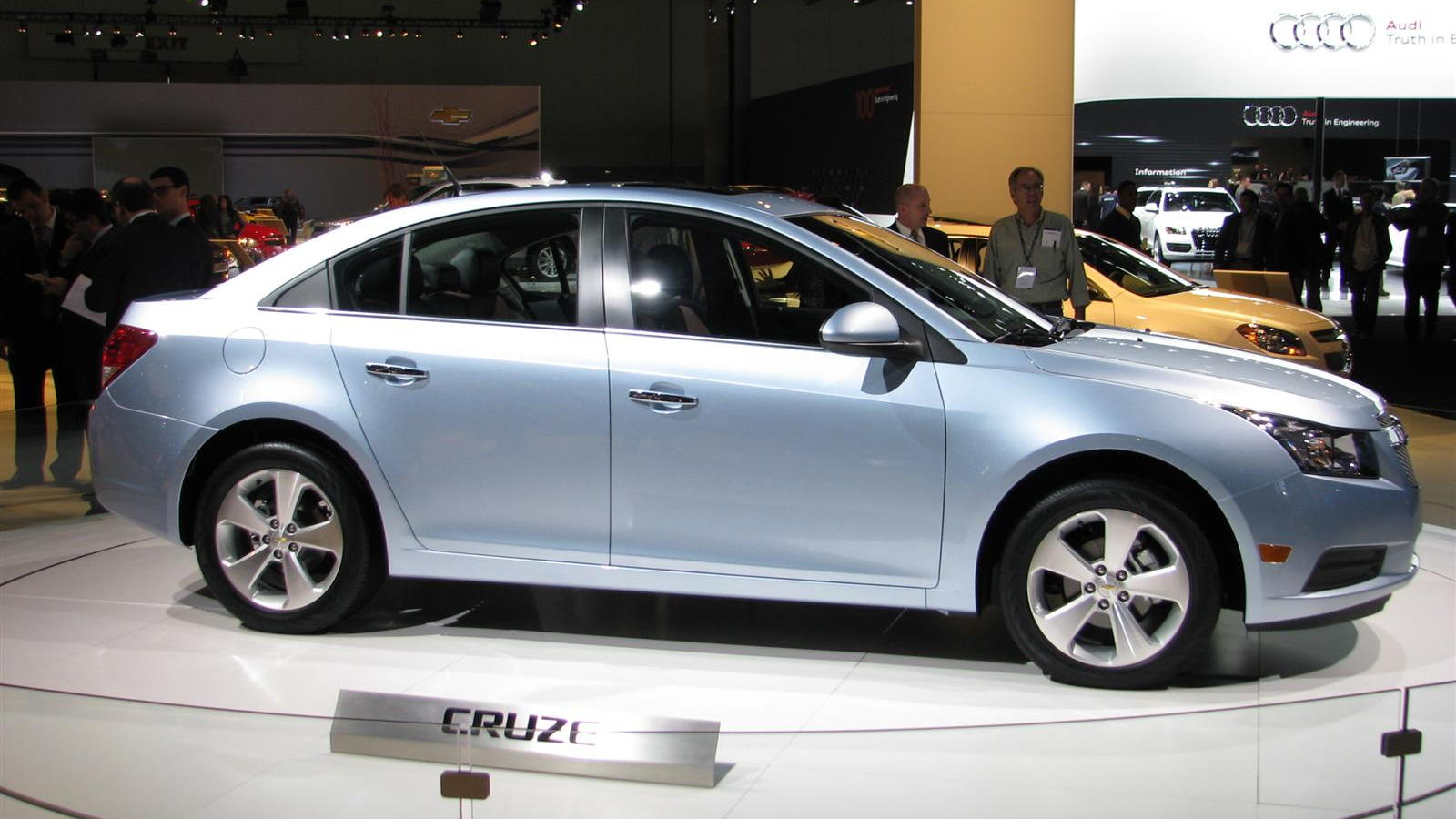 Chevy has plans to reinvigorate the SS nameplate, and new North American chief Mark Reuss has promised that SS cars have a future at the bowtie brand. But we don't think the Cruze SS revealed in Singapore is what they have in mind.

With a pair of yellow-orange rally stripes down the hood and roof, and busily aggressive front-end treatment, side skirts, rear fascia and spoiler, the Cruze SS unveiled in Singapore certainly looks the part of a performance Chevy. But that's where the $3,500 package ends.

The powertrain is the standard 1.8-liter four-banger with a six-speed manual. That's a far cry from the 260-horsepower 2.0-liter turbocharged four found in the Cobalt SS and Pontiac Solstice GXP/Saturn Sky Redline. It's certainly not what enthusiast insiders at GM's North American operations are pushing for. That car--if it ever materializes--could sport a revised suspension and brake package, launch control, flat-shift electronics and a revised interior in addition to exterior appearance tweaks. That's a package we could get behind.

But for now, there it is. We'll charitably call it a preview of what the real Cruze SS might look like. We just hope it doesn't escape its island home. At least there's the 2010 Camaro SS to carry the flag for the present.