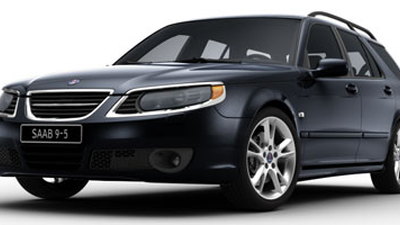 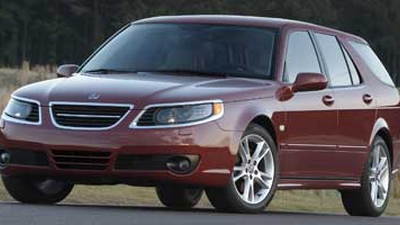 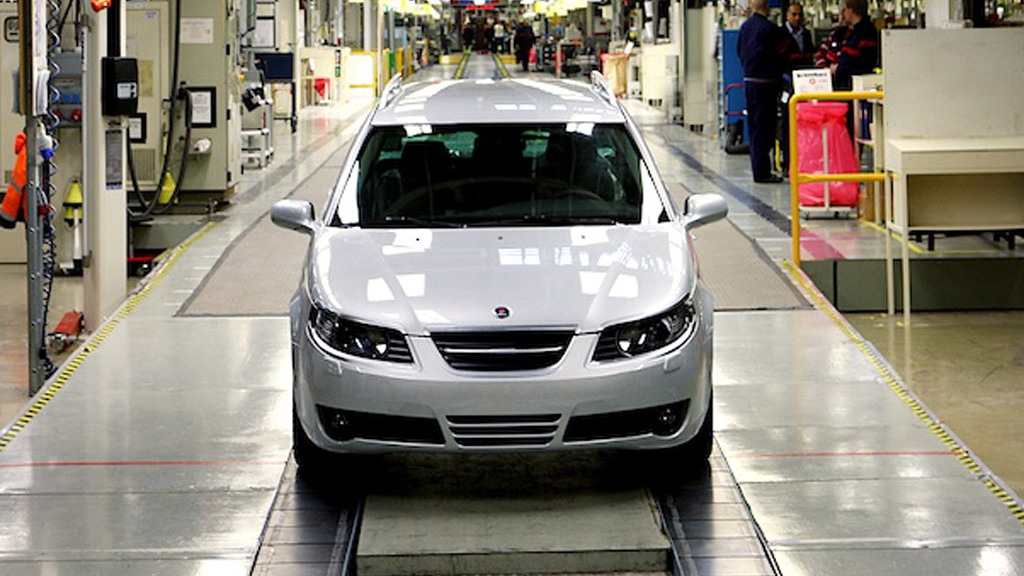 The Saab 9-5 is one of the oldest vehicles still in production, having first appeared as far back as 1997 and only experiencing one major update since then. Now, with Saab in the relatively safe hands of Spyker and a brand new 2010 model due by the middle of the year, production of the current model has just ceased, with the last car rolling off the line at its Trollhattan plant in Sweden today.

The particular model was a 2009 Saab 9-5 SportKombi wagon that was donated to the Saab Museum, also in Trollhattan. Production of the 2009 Saab 9-5 sedan actually ended last July.

Just because production is stopping in Trollhattan doesn’t mean it’s the end of this particular 9-5 model. The rights and tools for the car, along with those for the 9-3, have already been sold to China’s Beijing Automotive Industry Holding Co. (BAIC), which means the cars will likely enter production at a new plant in China.

As for the new 2010 Saab 9-5, production is scheduled to start in just a few weeks, with sales to start by the middle of the year.