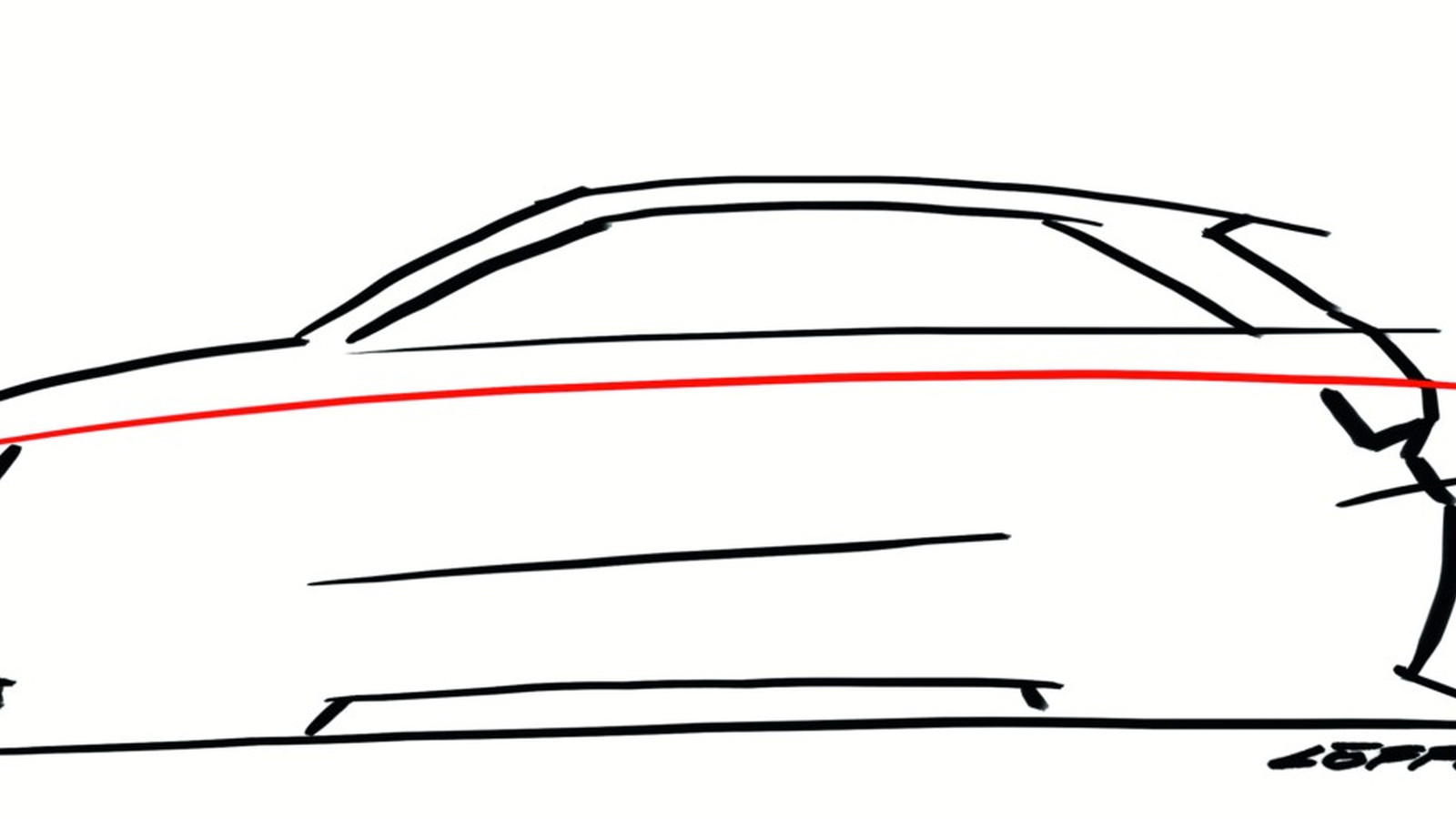 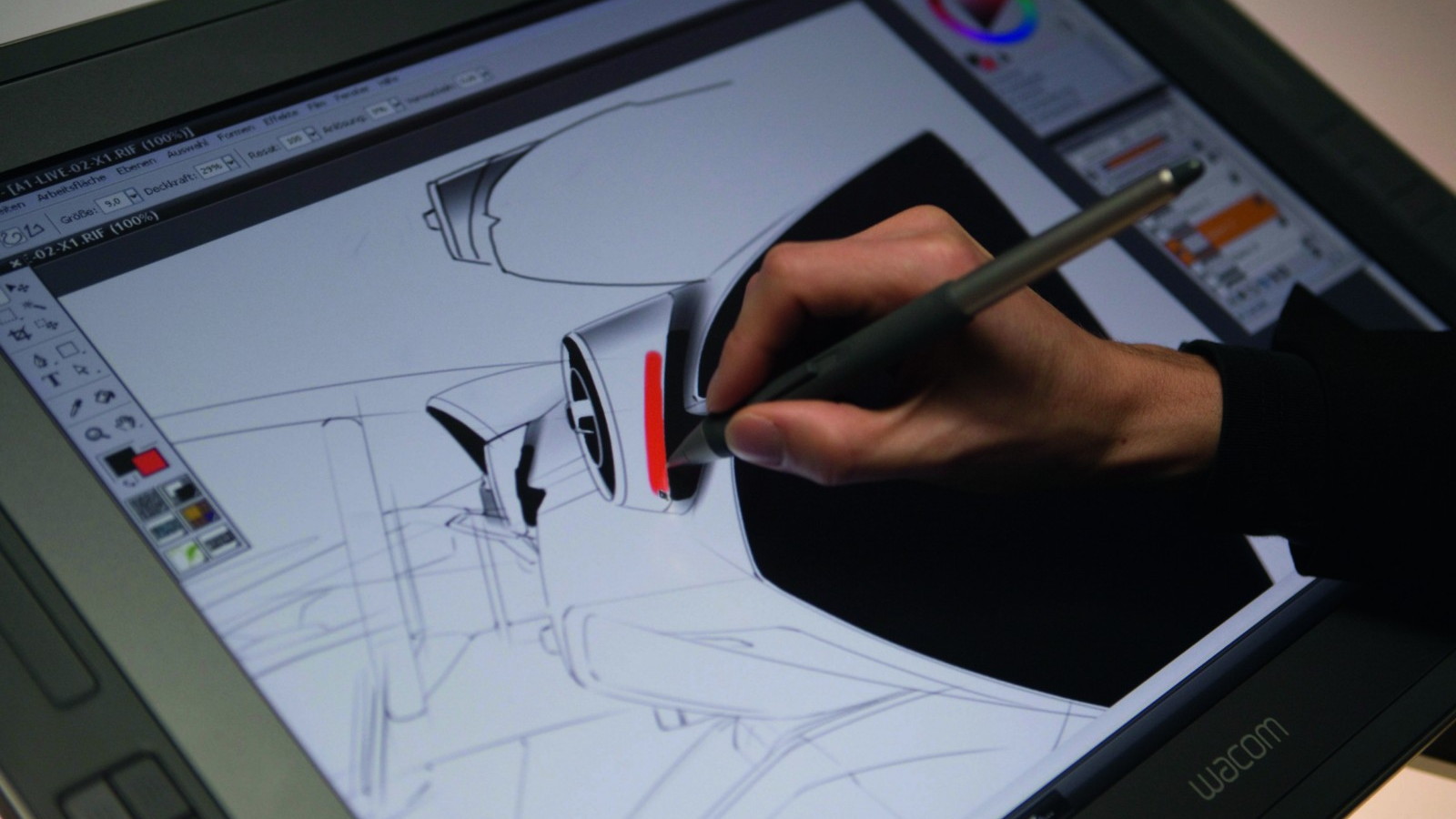 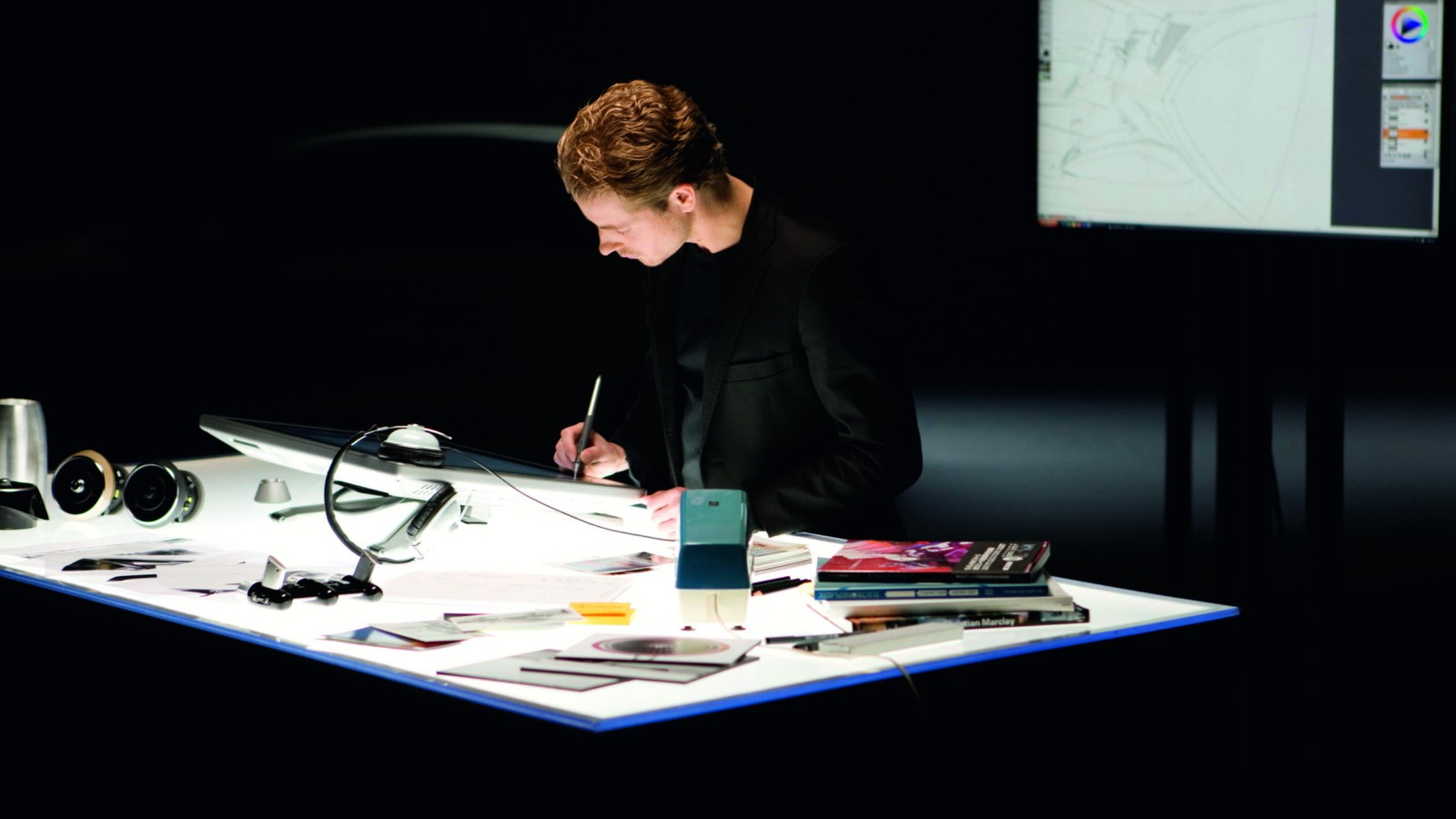 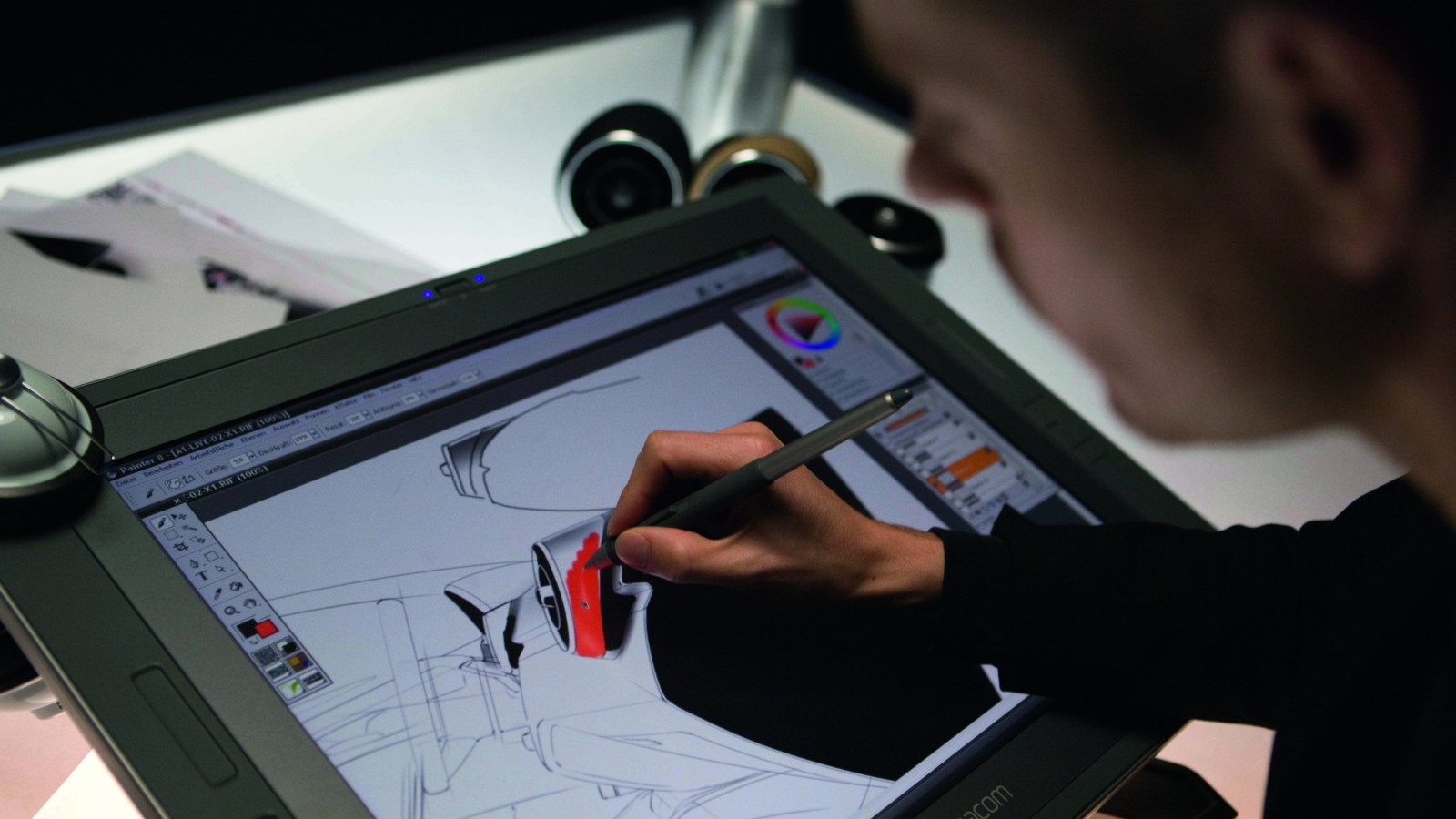 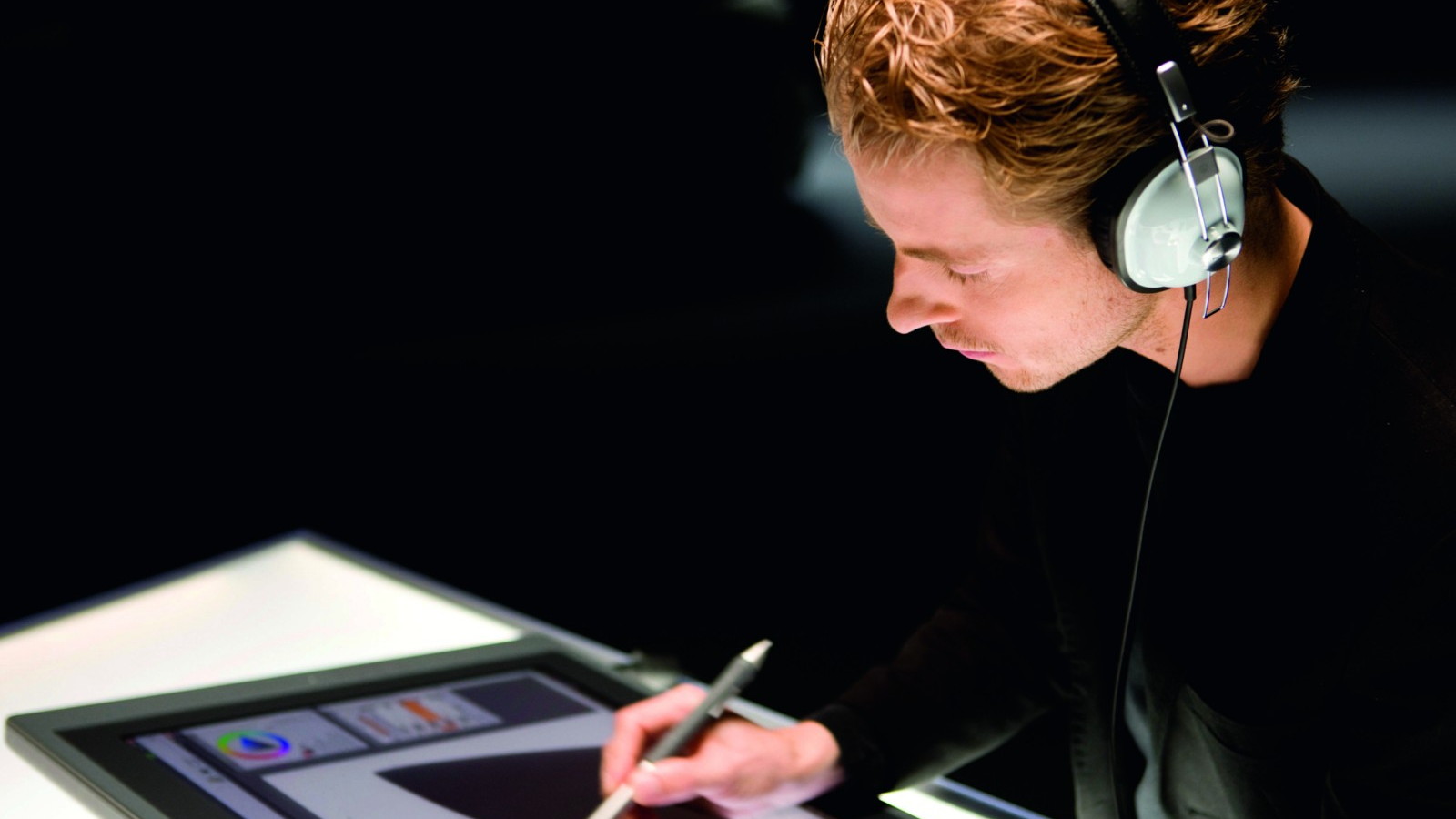 Another week, another 2011 Audi A1 teaser. This time we get a peek inside the car's interior--though we already got a sneak sampling in last week's hilariously dubbed hangar autocross video.

This time around, the car's vents and control buttons are detailed, reflecting inspiration from the way jet aircraft engines hang below the wing. In this video, interior design Ivo van Hulten details his process, laying out the design and prototyping of the vents.

It's an iterative process, with designers and engineers refining the initial concept until they have the final product. As with all of these 2011 Audi A1 teaser videos, it's an interesting look inside the process of creating a new car, and with the A1 primed for its online unveiling in just 9 days, we're looking forward to what Audi is claiming will be the first truly premium minicar.