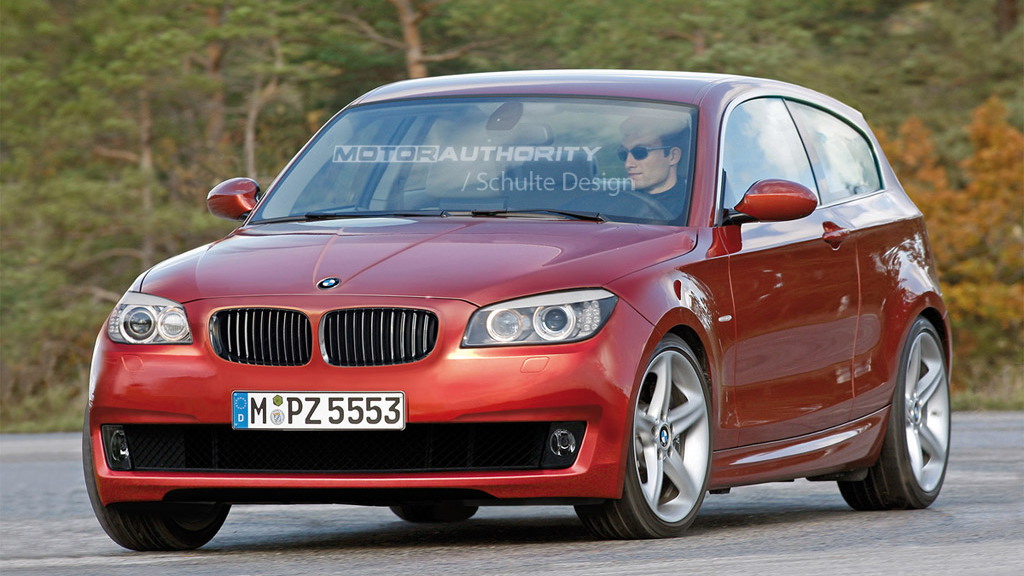 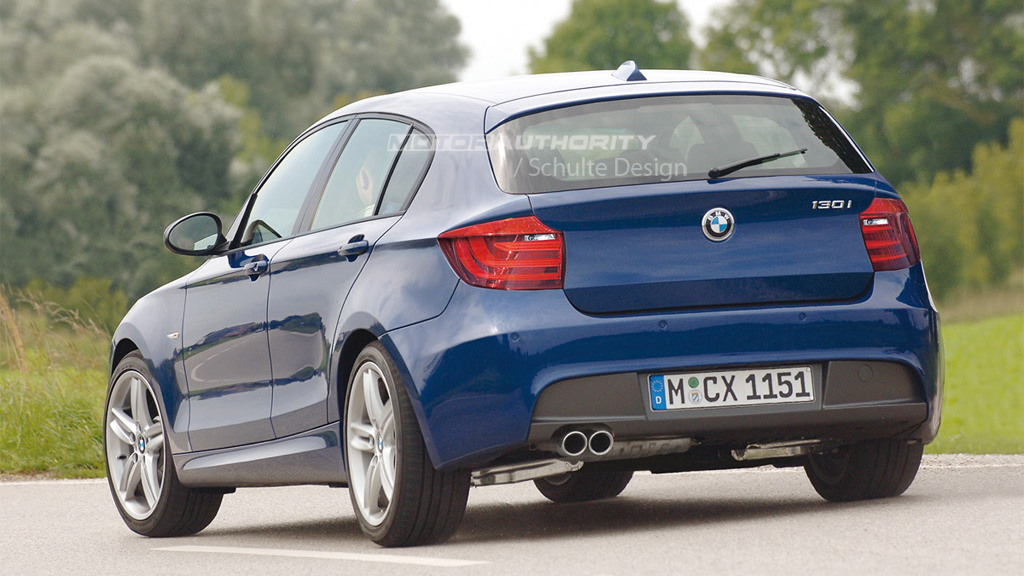 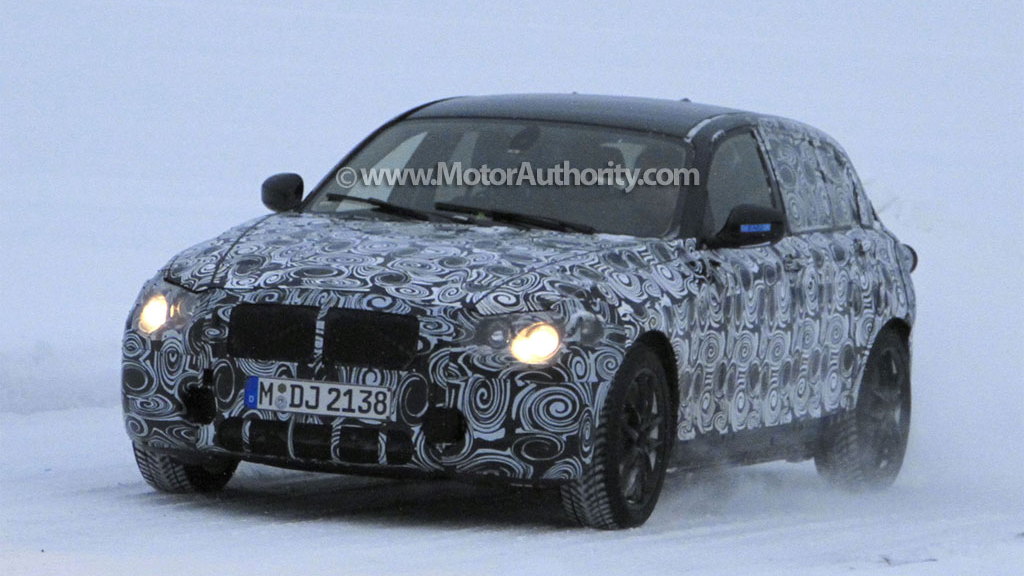 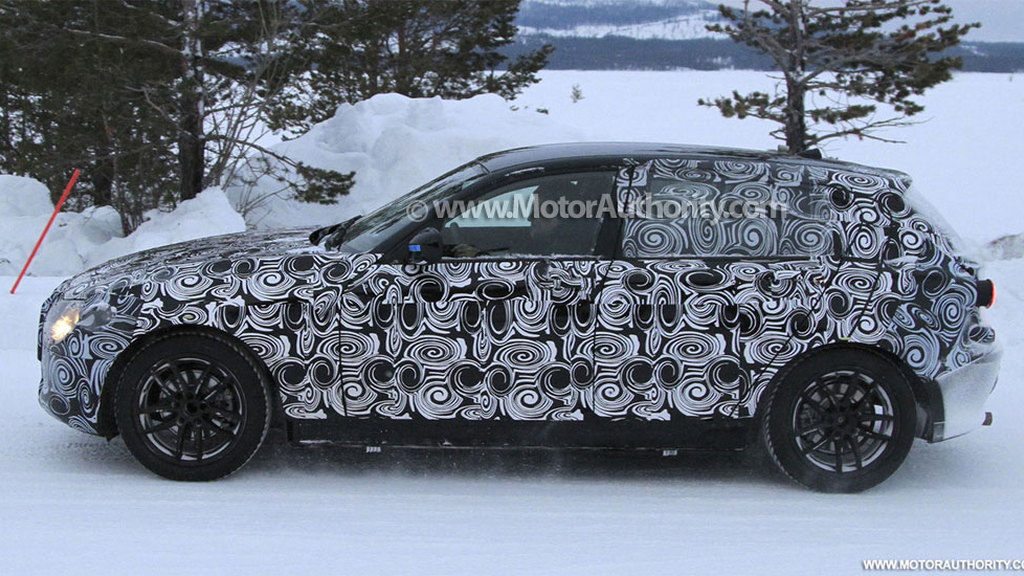 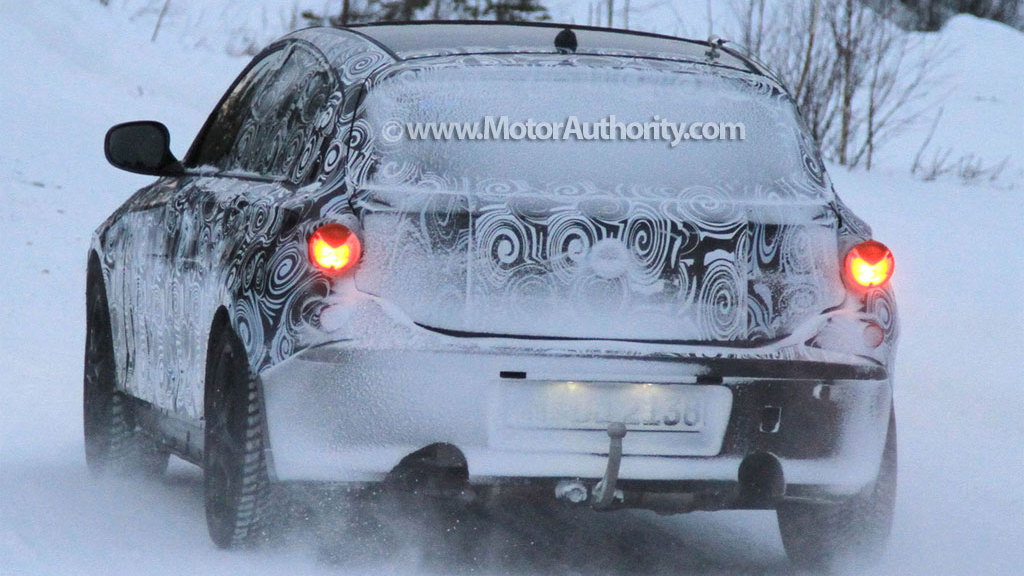 BMW released an updated version of the 1-Series compact in late 2008 but since then suspicious prototypes of a new car with similar proportions and signature BMW styling have been captured running around parts of Europe. While these prototypes have consistently been covered in heavy camouflage gear, these latest computer generated renderings give us a good indication of what the next-generation 2012 BMW 1-Series Hatchback will look like.

The current 1-Series has often been criticized for having a back seat no full-sized adult would be comfortable in. However, the rear seat room in this new 2012 model is expected to be much improved. This may also see BMW finally release the 1-Series Hatchback in the all-important U.S. market. A slightly longer wheelbase and wider track than the current model will be present.

Last year BMW CEO Norbert Reithofer revealed that the four-cylinder engines destined for the new 1-Series will be the same compact units developed jointly by BMW and France’s PSA Peugeot-Citroen for the Mini and a number of French models. The engines will range from 1.4 to 2.0-liters in displacement and will be available in both turbocharged and naturally aspirated forms. Expect to see BMW’s award-winning straight six engines also appear in the lineup.

Engine stop-start and electrical-regenerative systems should carry over into the new series as well as possible new EfficientDynamics technologies such as heat-recovery systems and solar panels. BMW has also revealed that initial testing of thermoelectric generators and solar panels on its cars showed savings of up to 5% in fuel consumption.

Expect the new 1-Series Hatchback to launch in 2011 and be followed by new Coupe and Convertible variants, as well as a possible shooting brake model and high-performance M version shortly after.