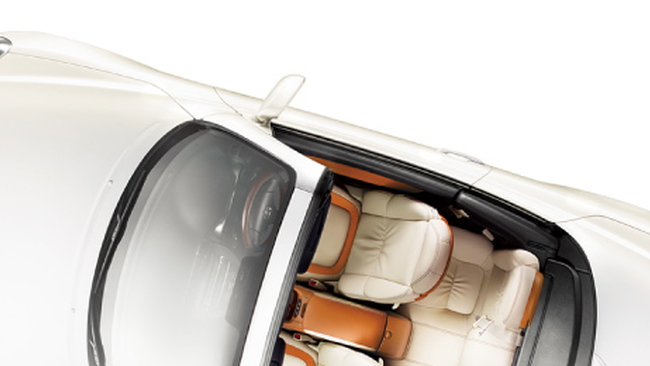 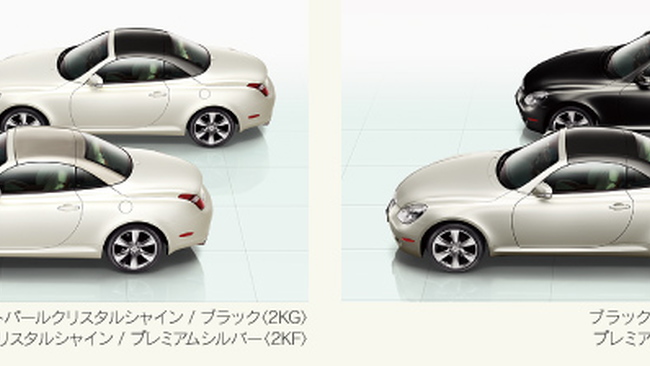 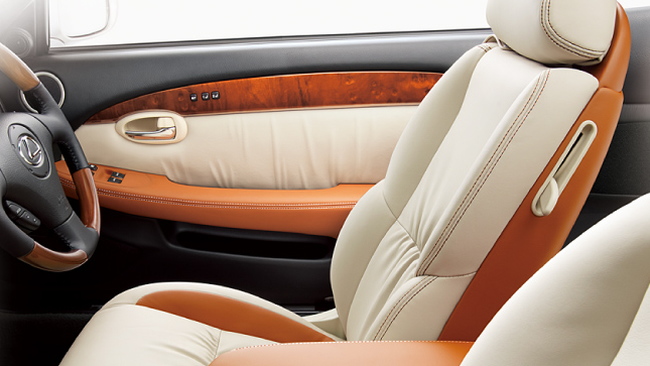 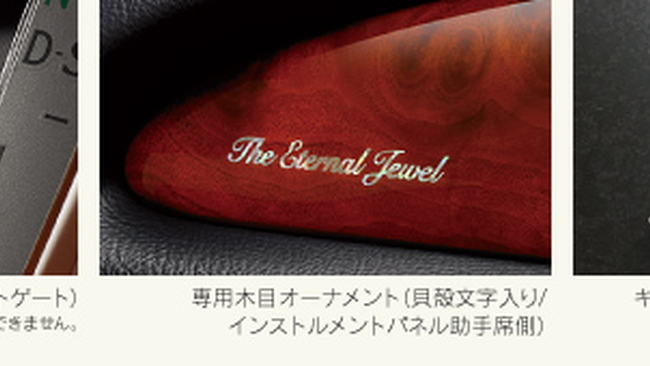 The Lexus SC has had a long run since hitting the market in 1991, but it's coming to an end this July. To mark the occasion, Lexus has unveiled a special-edition SC430 dubbed "The Eternal Jewel".

Spawned from the minds at Toyota's Calty Design Research Center based in Newport Beach, California, the Lexus SC has seen only two major revisions, and the latest is expected to be the last, according to the latest reports. The Eternal Jewel edition released for Japan appears to confirm the end is near.

Produced in a limited run of 200 units, the car features a choice of interior and exterior color schemes with contrast roof colors, leather upholstery and wood-grain trim. Unique badging and a serial number plate in the center console also mark The Eternal Jewel as unique.

The question of what will replace the SC coupe is the obvious next question. Slow sales and stagnant design have plagued the current model, so the question of whether it will be replaced at all remains open. None of Lexus's recent concepts can be considered true replacements. The development of the Lexus LF-Ch Concept does presage a performance-oriented two-door hatchback that might find a home within the brand's production lineup, but it hardly seems targeted at the same buyer as the hard-top convertible SC coupe. Perhaps that's the point.

For more on the 2009 Lexus LF-Ch Concept, check out our full coverage here.

[Lexus Japan via The Lexus Enthusiast]