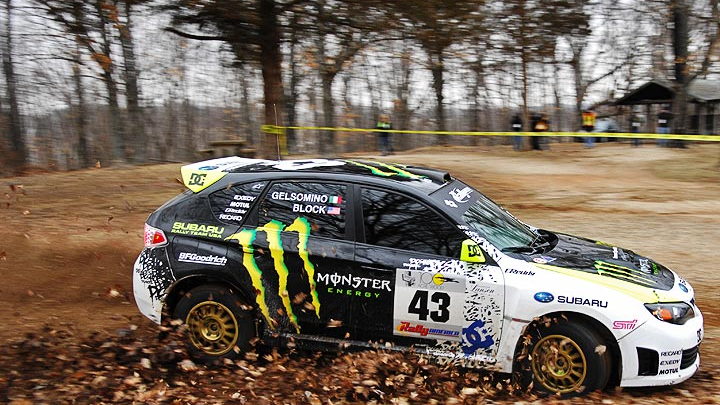 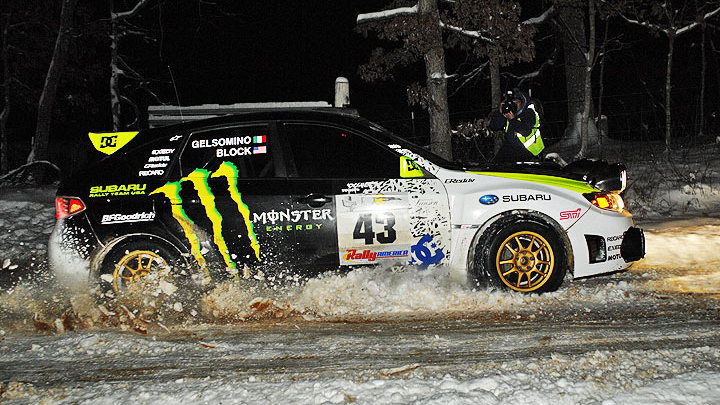 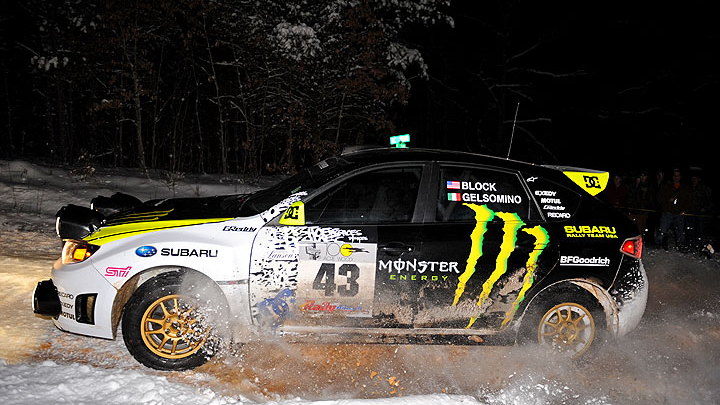 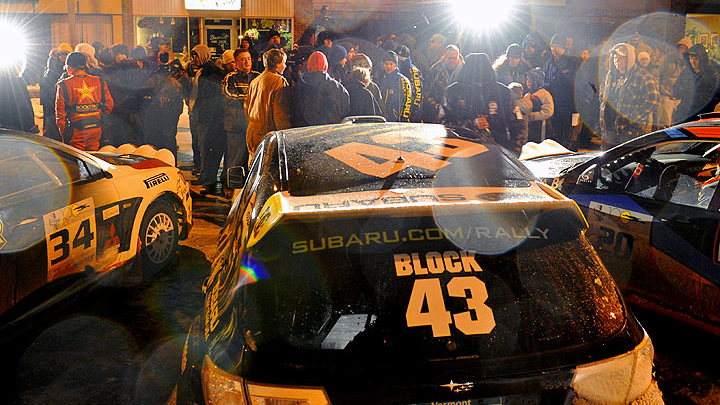 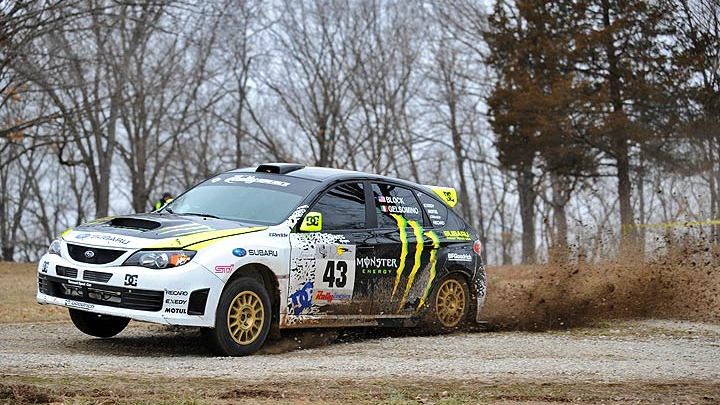 When Subaru pulled out of the World Rally Championship in late 2008, leaving factory driver and former WRC Champion Petter Solberg and the rest of the team in the lurch, many were shocked, if not surprised. Since then, some have wondered if the rally relevance was going to wane as the product line became more civilized and motorsport faded into the background. But it seems Subaru hasn't let the dream die just yet, as they're coming back to rally for 2010.

But it won't be with the WRC. Instead, Subaru is officially fielding a team for the Intercontinental Rally Championship, or IRC. Subaru is no stranger to the series, in fact, having competed in the inaugural event of the series in 2007. To date, however, the company hasn't fielded an "official" manufacturer's team in the league.

The IRC should be a hit with rally fans, seeing some of the same rally stops as the WRC, including Monte Carlo and the Safari Rally. Subaru's primary entries will be in the Group N class and S2000 class, with the new Subaru WRX STI.

While the WRC is run by the FIA--the much-maligned and highly controversial organization also responsible for Formula 1--the IRC is headed up by Eurosport, Europe's largest TV channel, and the series is bred for widespread viewership from the start.

Whatever the forum, gearheads and rally fans the world over will no doubt be pleased to see the return of one of the most iconic rally brands of the last two decades to the global stage. Subaru has, however, continued to do it in the dirt even in its WRC hiatus, notably enlivening the U.S. rally scene with the aid of drivers like Ken Block and Travis Pastrana, as you can see in the gallery above from this year's 100 Acre Wood Rally.