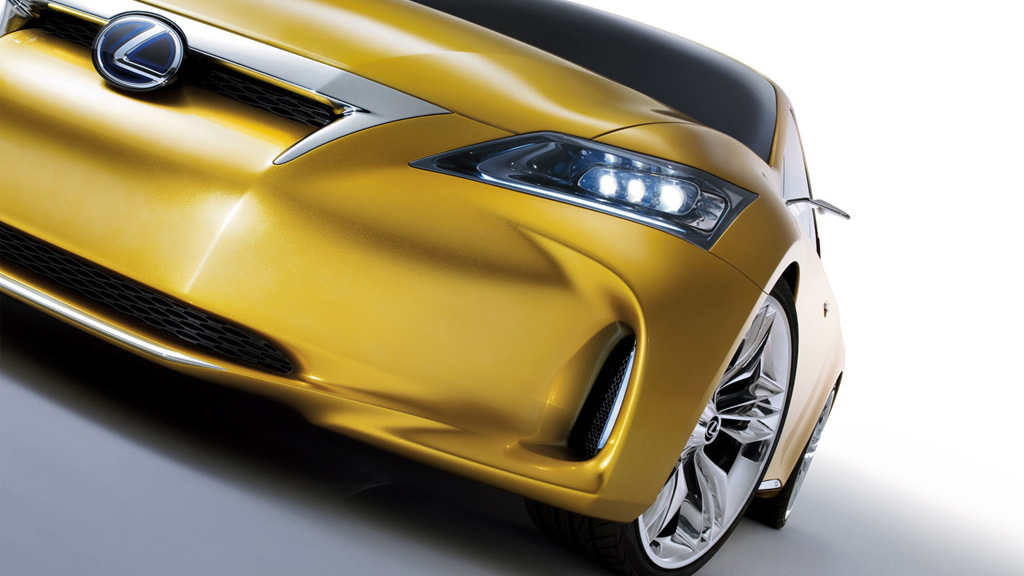 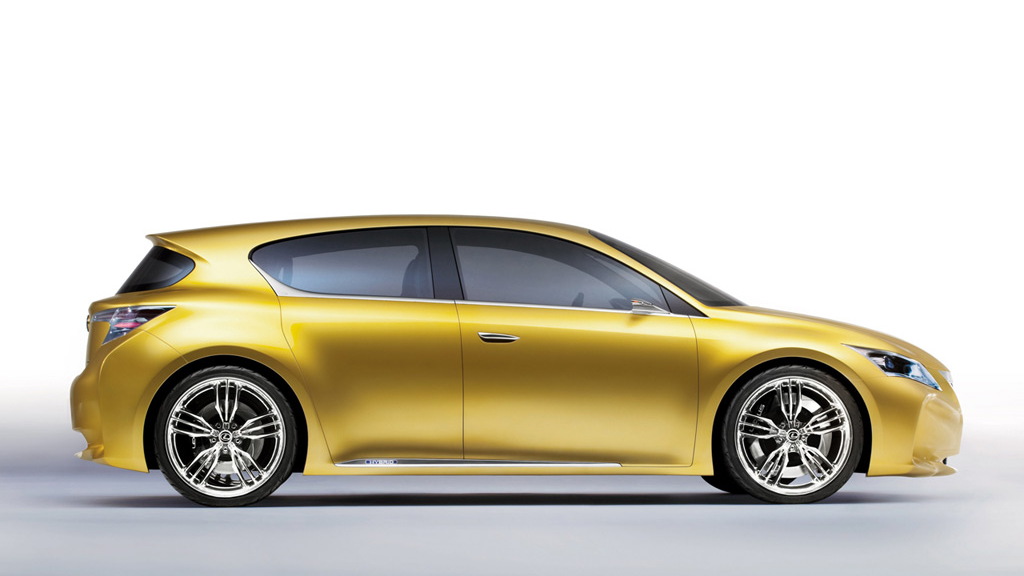 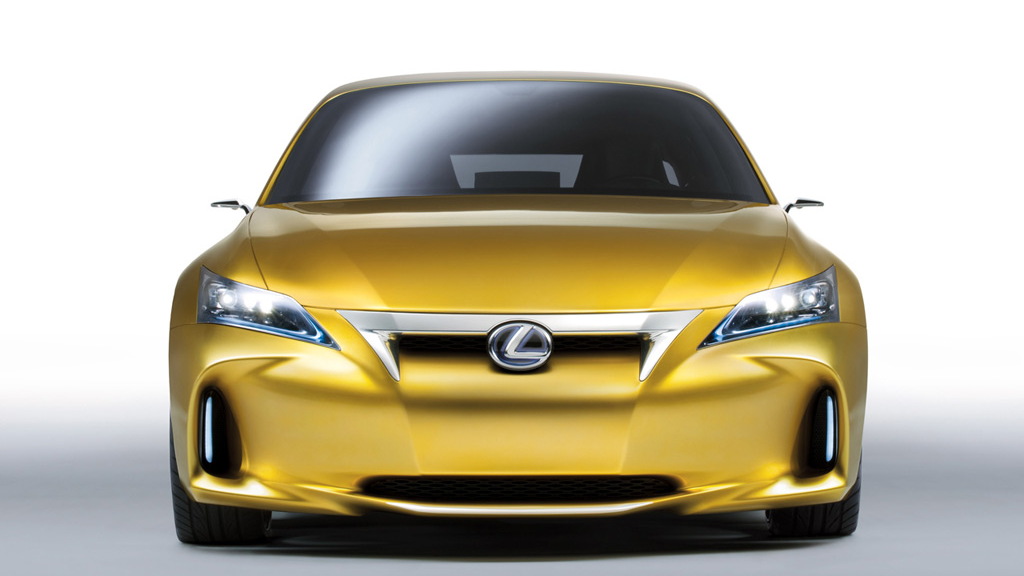 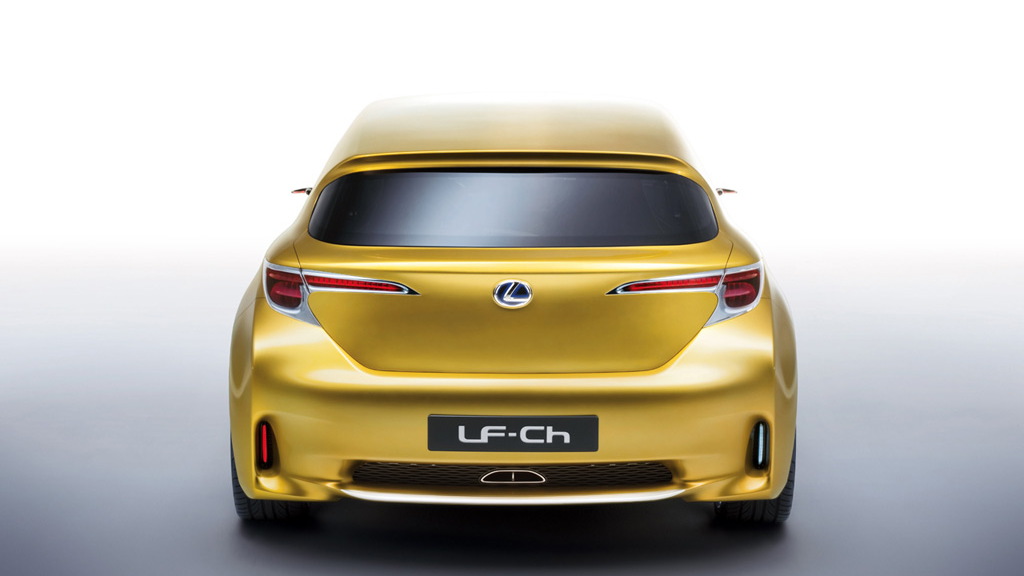 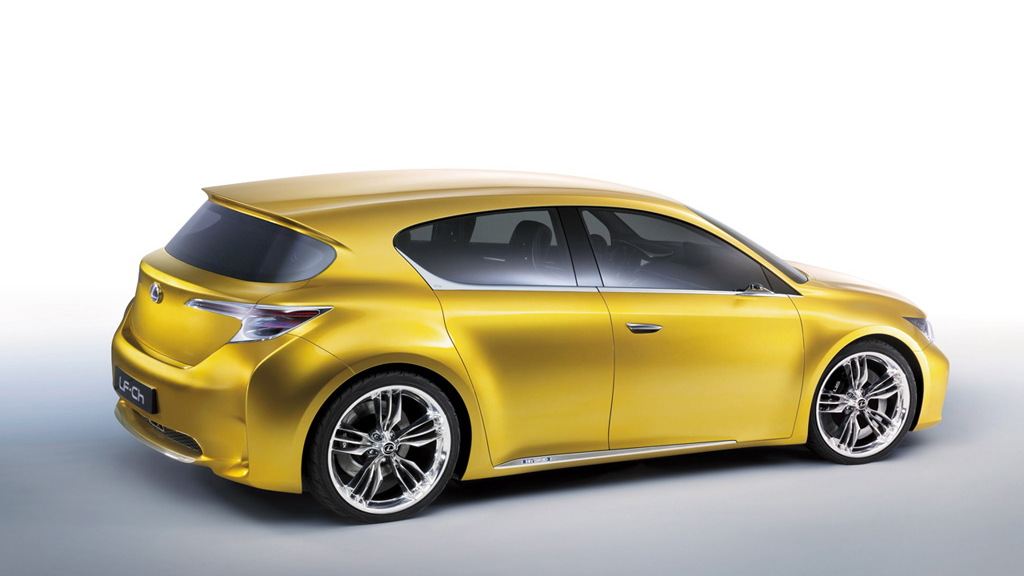 A Lexus rival to premium hatchbacks like the BMW 1-Series and Audi A3 in the U.S. has been speculated on for almost the past year but back at September’s Frankfurt Auto Show we got the first concrete evidence that such a car was in the works with the unveiling of the LF-Ch concept car.

A production version of the LF-Ch is expected to go on sale by the middle of next year overseas but there’s a major hurdle for the car coming to local showrooms.

The problem is that most reports have suggested that the North American market will likely miss out on the new compact because of pricing issues. The car will be an entry-level model for Lexus, which means it would have to be priced below the IS range--a segment the company may be hesitant to enter in North America.

However, according to Lexus’ U.S. general manager, Mark Templin, a compact hybrid car based on the LF-Ch would be ideal for the North American market.

"We'll survey people to see how they feel about it. I would love to see this car in the U.S.," Templin revealed.

With both Cadillac and Lincoln planning new entry-level models for the U.S. and more variants of the BMW 1-Series and Audi A3 expected to come Stateside in coming years as well, Lexus may also join the bandwagon with its own compact car.

Many prestige-car buyers and older empty-nesters are also downsizing to smaller vehicles and with fuel prices and congestion expected to become worse in coming years the compact luxury car segment could be set to boom.