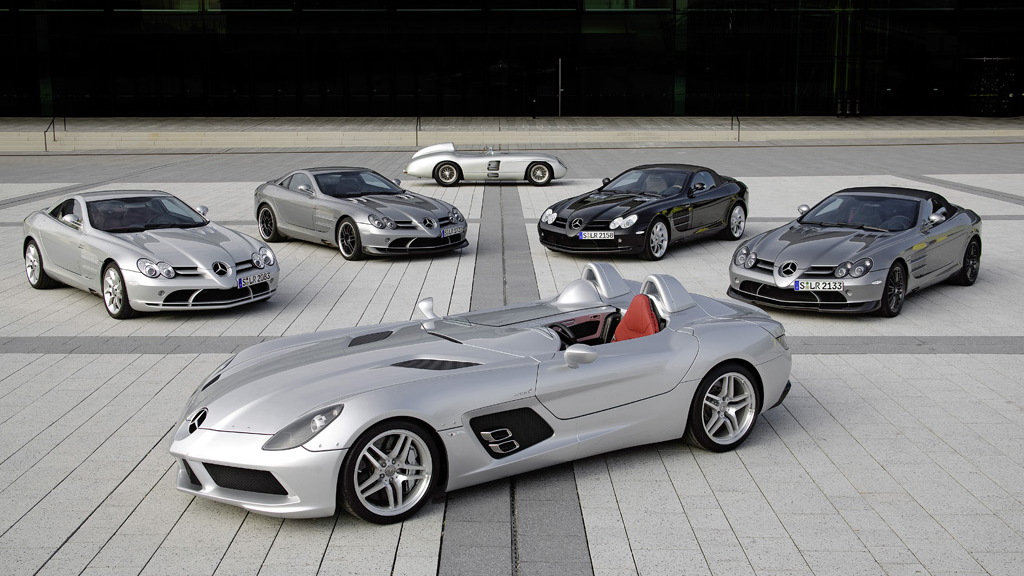 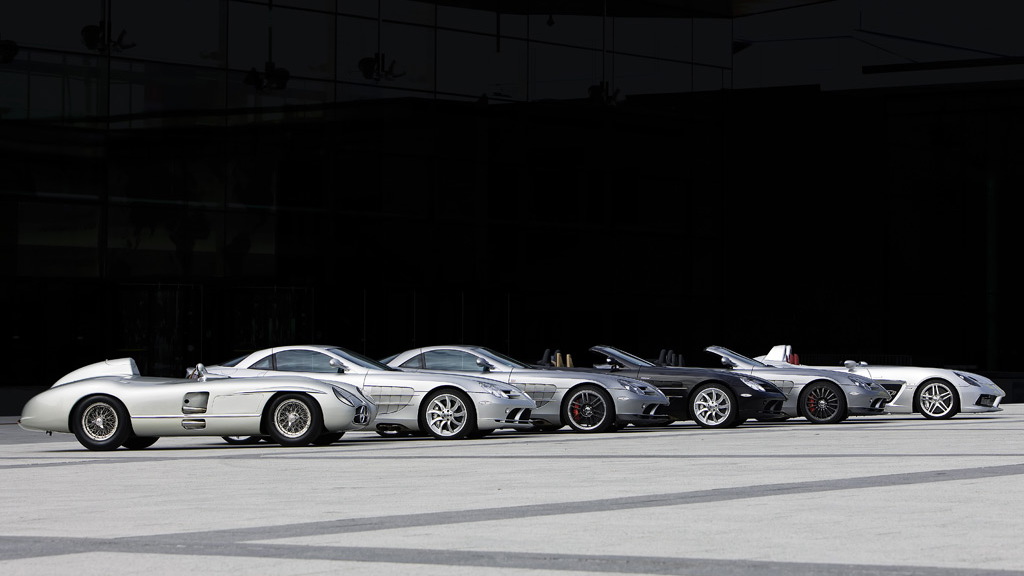 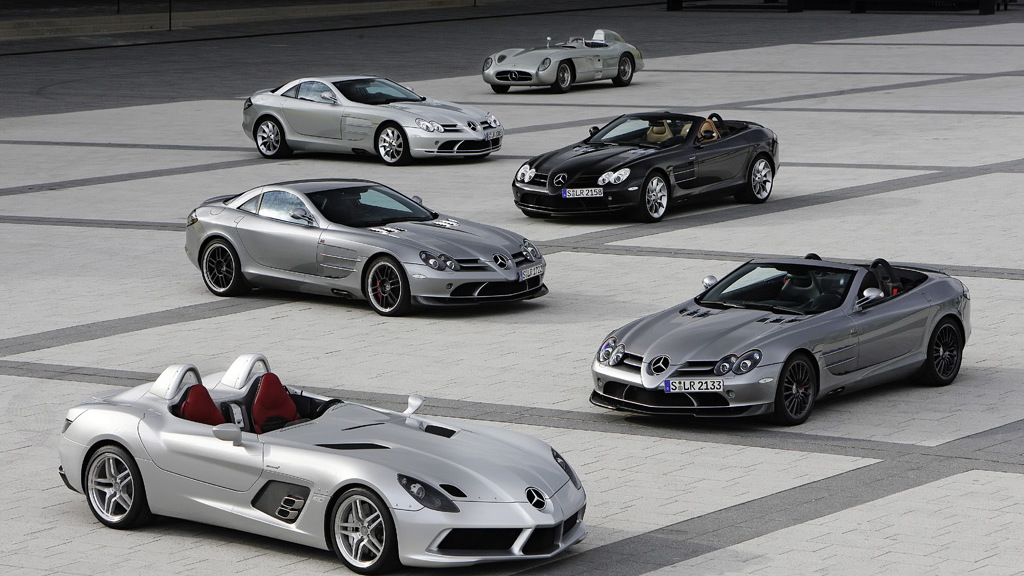 The last examples of the SLR Stirling Moss are currently being built, bringing the active era of production of the SLR supercar from Mercedes-Benz and McLaren to an end.

In 2004, with the swing-wing coupe, Mercedes-Benz and McLaren jointly set out to continue the story of the legendary SLR racing sports cars of the 1950s. Since then, five different variants in the SLR family have been produced: two coupes, two roadster versions and finally the extreme SLR Stirling Moss speedster.

In its final iteration, the SLR Stirling Moss, the legendary SLR featured a supercharged V-8 with 650 horsepower on tap. With neither a roof nor a windscreen to separate the driver and front passenger from nature, the extreme supercar is a worthy and legitimate bearer of the name of British motorsport legend Stirling Moss, who piloted the original Mercedes-Benz SLR racing cars to a succession of victories in the 1950s.

In total, 2,000 SLR models have been produced, substantially more than any other of its supercar rivals.

With the last example to be completed by the end of December, the end of SLR production finally marks the dissolution of the manufacturing agreement between McLaren and Mercedes-Benz.