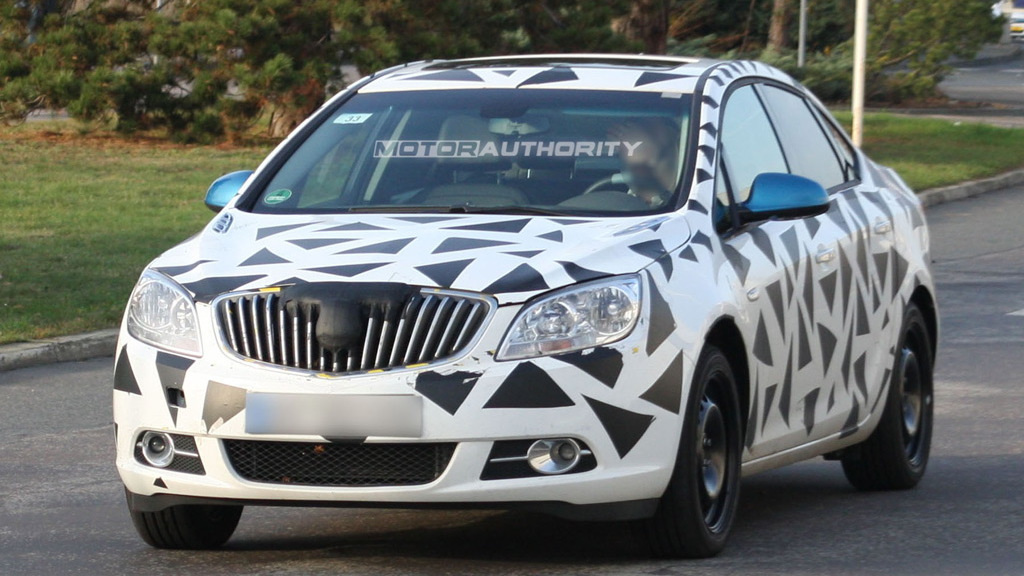 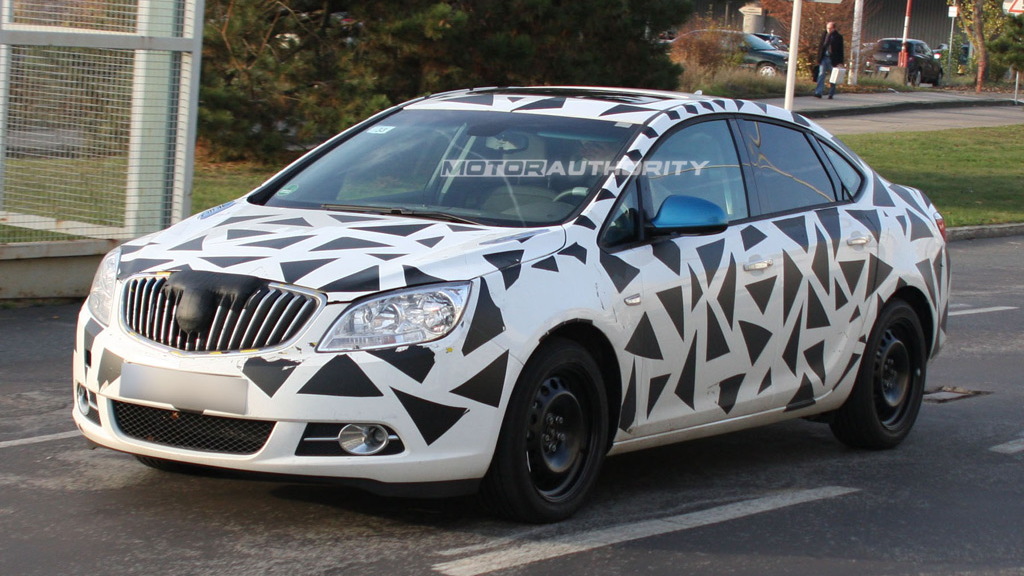 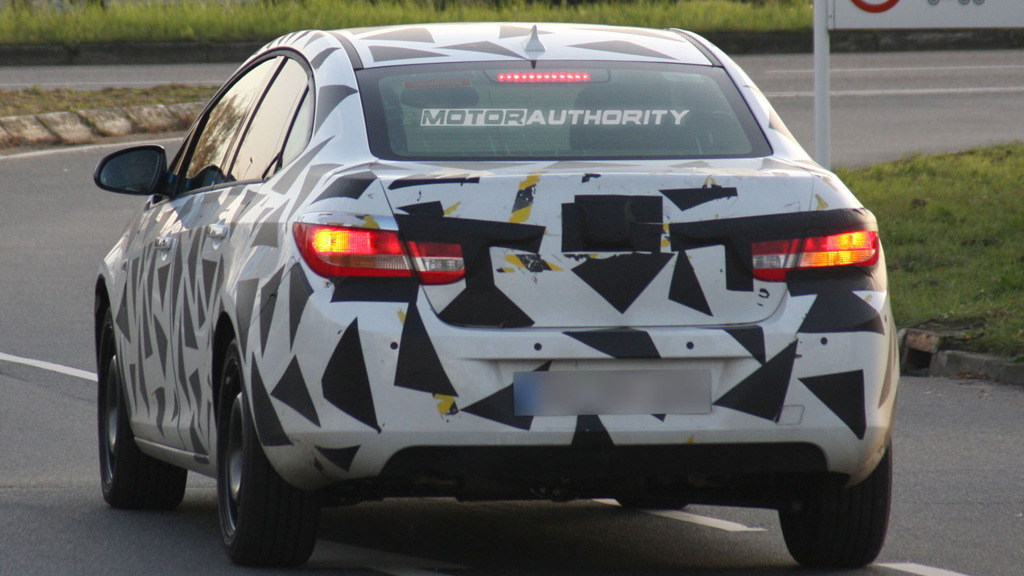 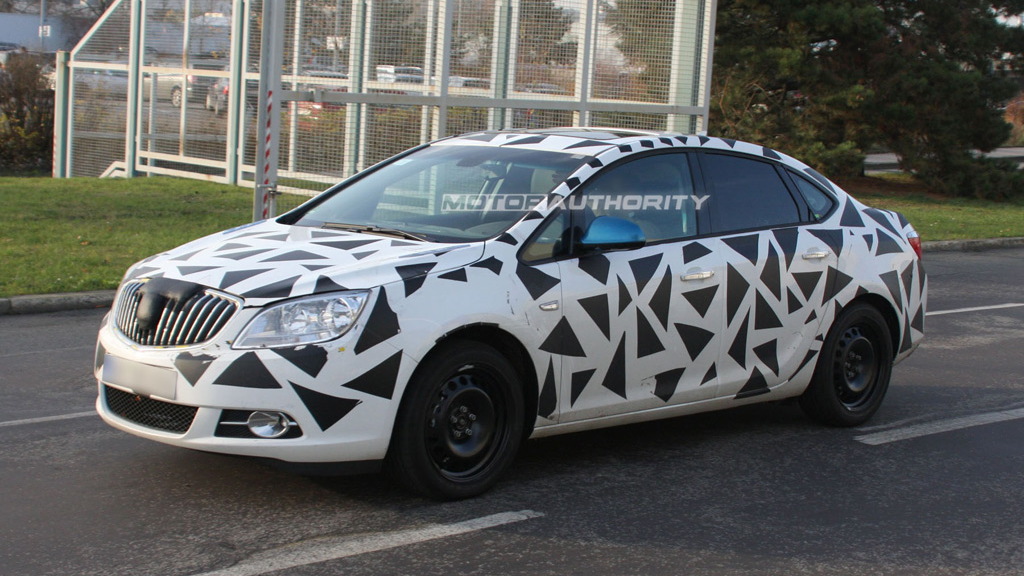 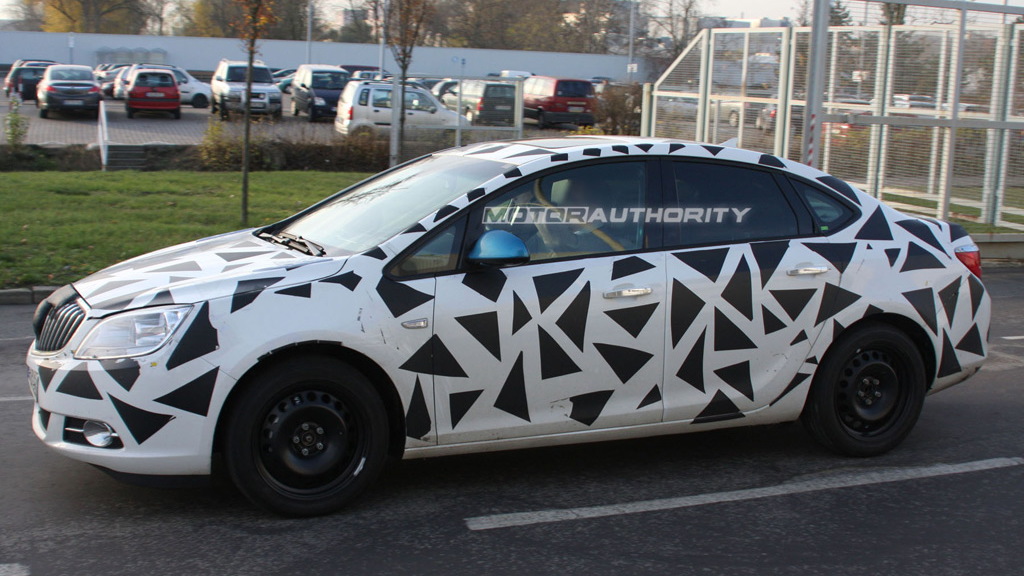 General Motors is still more than half a year away from launching the 2011 Chevrolet Cruze sedan in North America but instead of speeding up its arrival the automaker is working on a new Buick sedan based on the same platform.

Fears of GM’s cash problems haven’t managed to deter work on the upcoming Buick compact sedan, which like the Cruze will likely be offered as a global model.

Built around GM’s front-wheel drive Delta II platform, the Buick compact sedan also shares much in common with the 2010 Opel Astra. The new spy shots show much more of the car than previous shots, revealing much of the finer details.

American versions are likely to be built at GM’s Lordstown plant in Ohio alongside the Cruze. The new model will almost certainly be offered in China as well, considering that is Buick’s biggest market. Engine options should mirror that of the Cruze, which means a range of compact four-cylinder units in both naturally-aspirated and turbocharged forms, with both gasoline and diesel options.

The other benefit of the Delta II platform is the possibility of a plug-in hybrid version using Volt technology, although GM is more likely to use other brands such as Cadillac to expand its plug-in hybrid range.

Don’t hold your breath for the new Buick as it isn’t expected to be launched until sometime in 2012, possibly as a 2013 model.