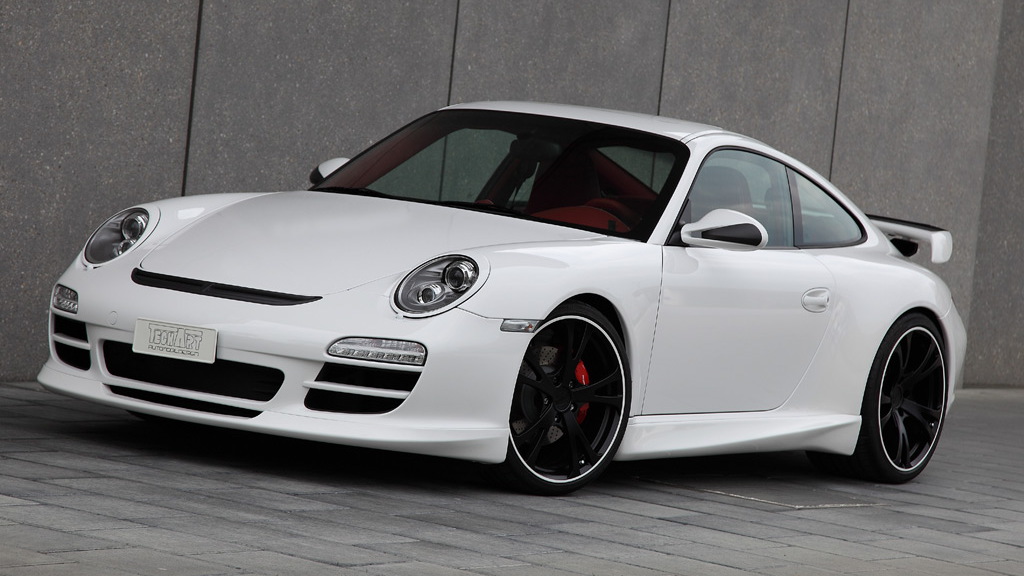 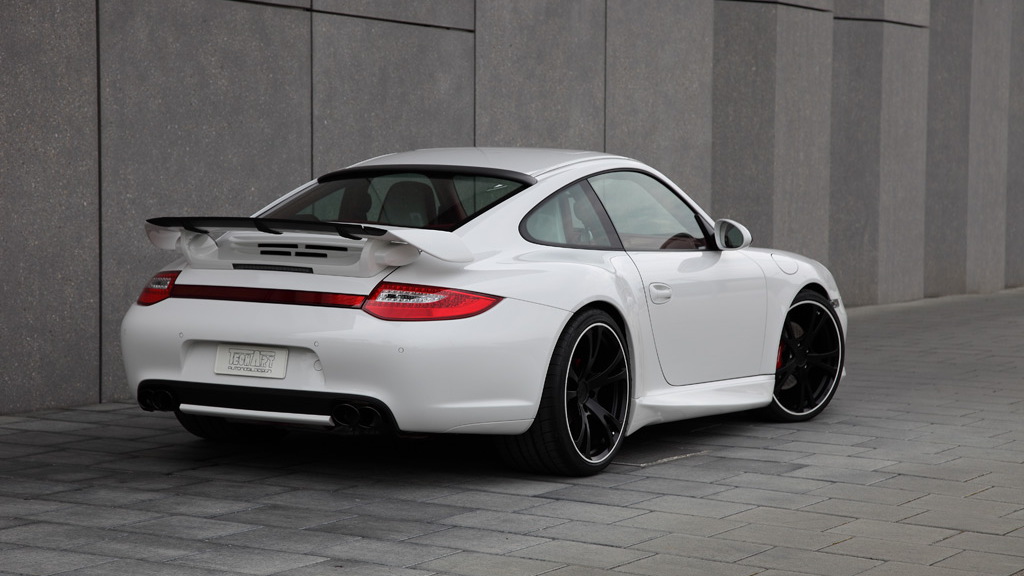 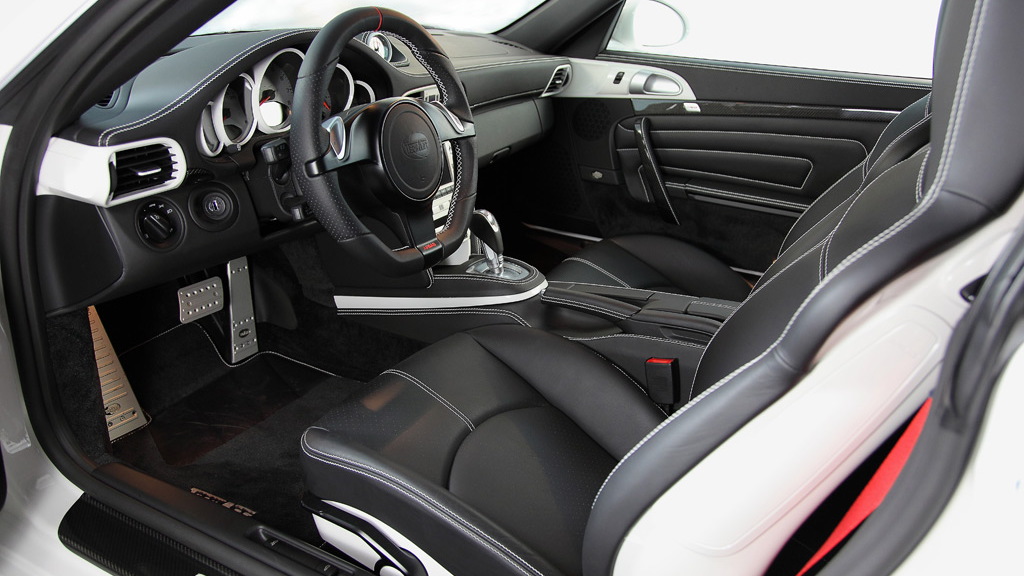 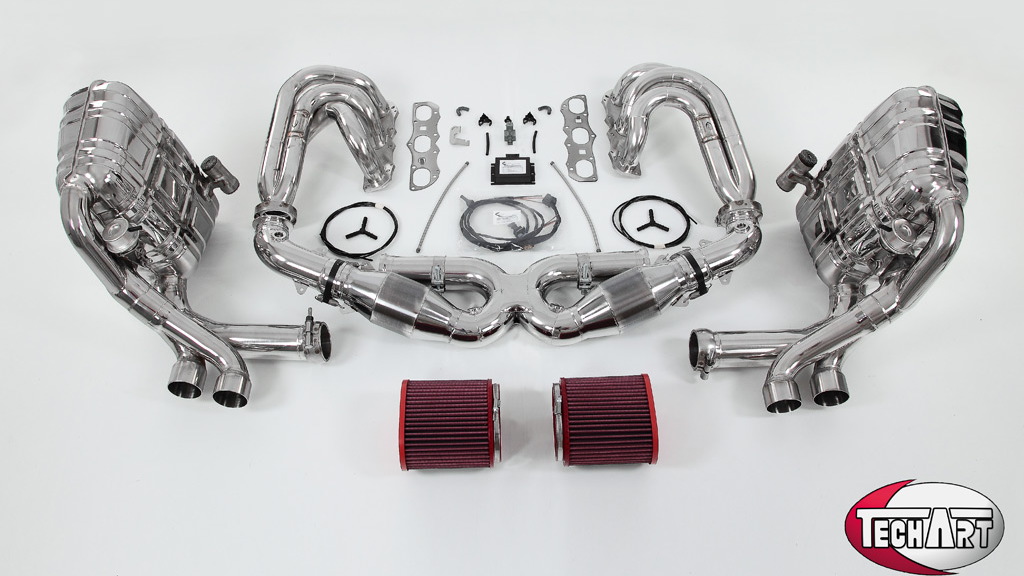 Tuner cars are often works of art, flights of fancy or out-and-out racers, but rarely are the upper echelons of performance-tuned cars graced by models intended as daily drivers. Techart's program for the 997 Porsche 911 is an exception to that rule, however--if you can afford the upkeep.

Techart is well known in the aftermarket tuner scene for creating some of the best performance upgrades for Porsche cars, so it comes as little surprise that there has been plenty of interest in the German tuner’s latest kit designed for the 911 Carrera 4S.

The upgrades include the exhaust valve “Racing” and a new engine electronics module for a notable increase in output by up to 35 horsepower. The special exhaust system includes two manifolds and a stainless steel muffler with an exhaust flap control unit and tailpipes in gloss black or chrome. The driver can thereby switch between a sporty-production sound or a powerful racing sound at the touch of a button.

Joining the powertrain mods is a new bodykit consisting of front and rear spoilers, a roof spoiler and a rear wing. Additionally, Techart offers a custom suspension set-up sitting on five-spoked light-alloy wheels available in 19- and 20-inch sizes.