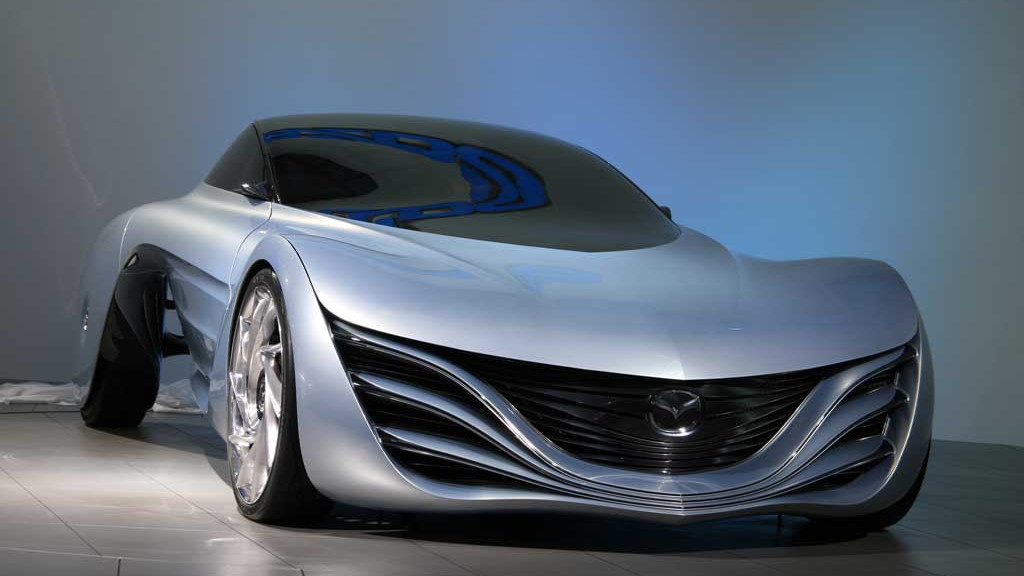 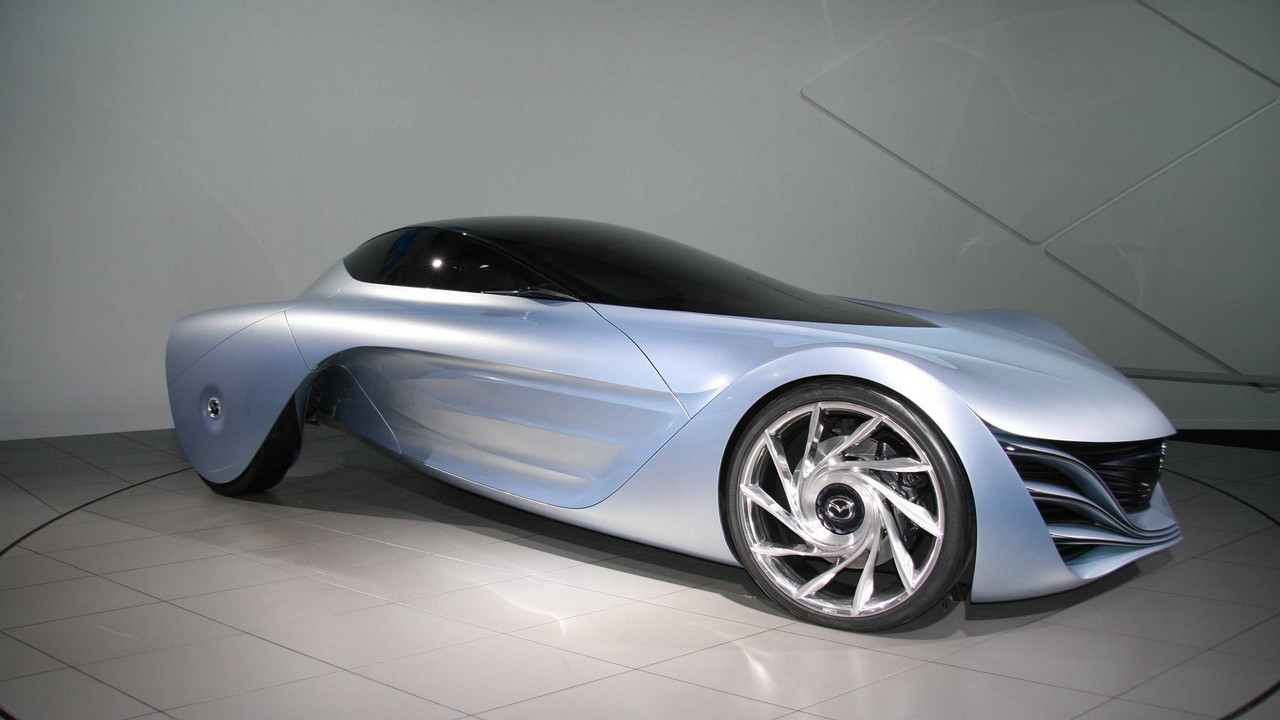 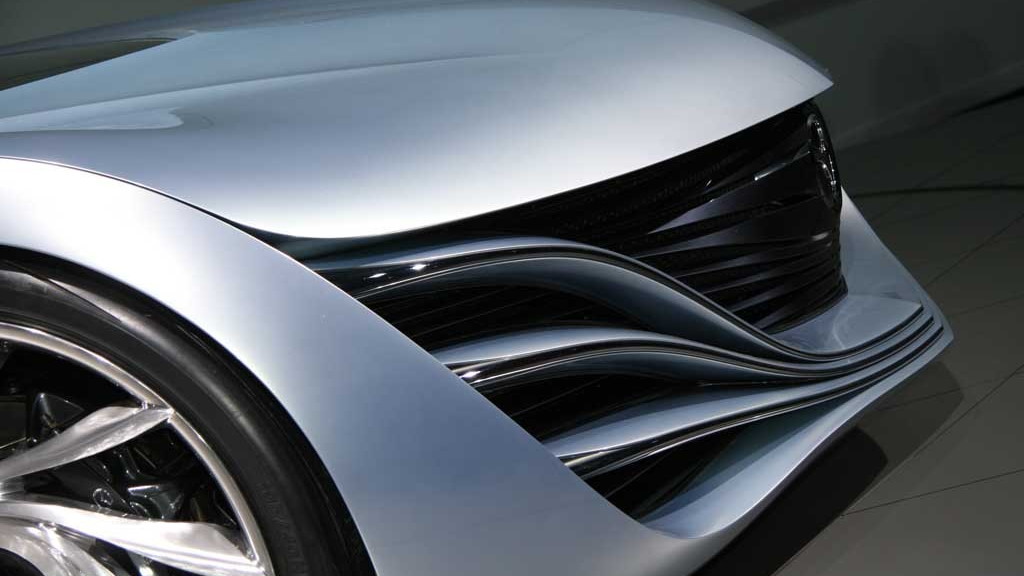 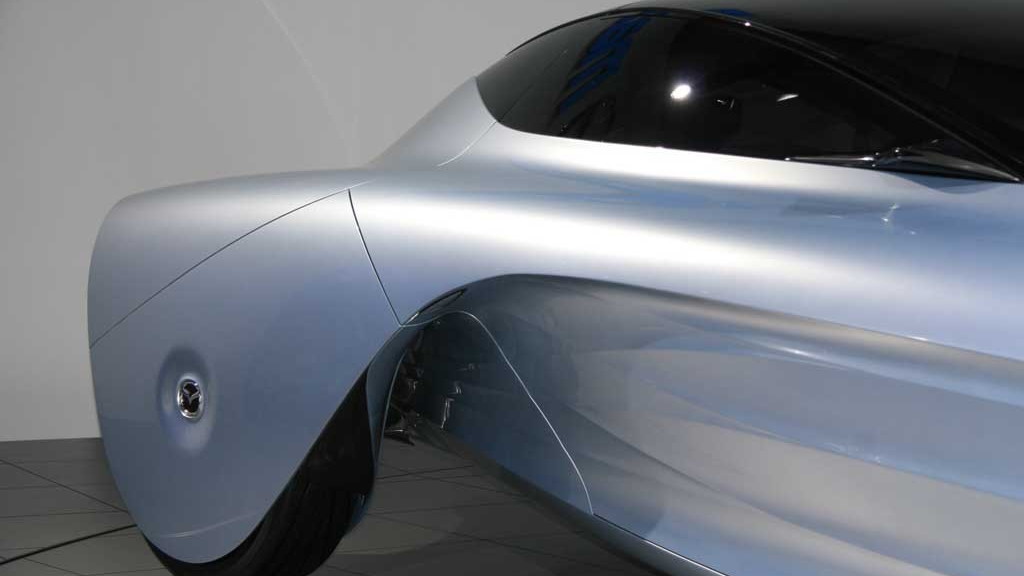 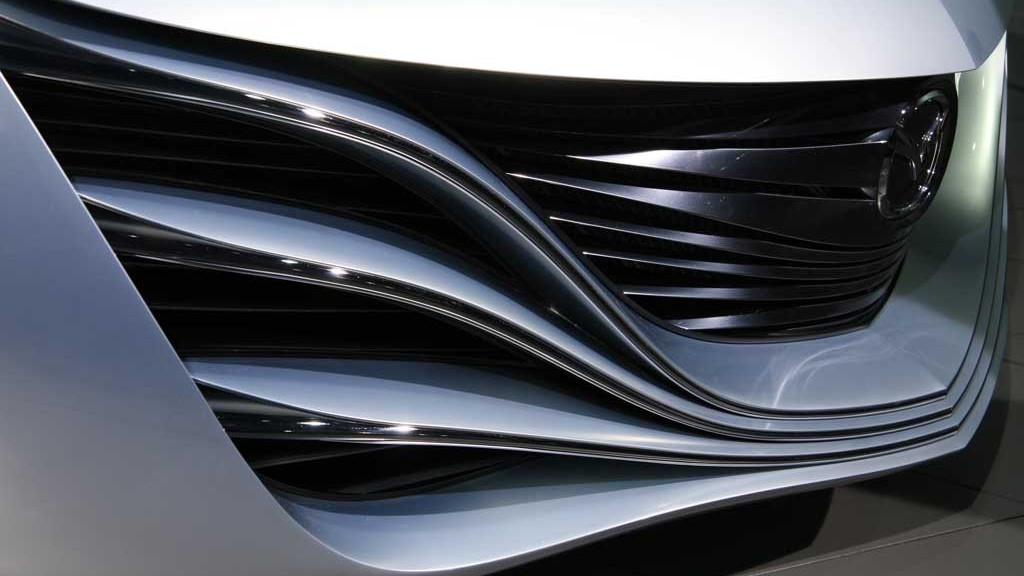 With the RX-8 being the only car on the market with a rotary engine, fans have been worried that Mazda may dump its fuel hungry rotary and concentrate on traditional engines like its new SKY range. Those worries were put to rest back in 2007 when Mazda previewed a new rotary design dubbed the 16X in its Taiki concept car.

Unfortunately, the 16X isn’t quite up to scratch in terms of meeting Mazda’s aggressive fuel economy goals. The automaker has set itself the challenge of improving its average fuel economy of vehicles 30% by 2015 compared to 2008 levels.

This means that it will need some further work before it could be offered in a production model. Speaking with reporters at this past week’s 2009 Tokyo Motor Show, Mazda R&D boss Seita Kanai explained that the 16X demonstrated the possibility, but admitted that performance was not good enough.

“The 16X is more a profile of a rotary still in our concept stage,” Kanai said. “It needs more evolution.”

The 16X is a 1.6-liter twin rotor unit similar to the current 1.3-liter 13B found in the RX-8. It features a longer stroke and a larger displacement (800cc x 2) design and is said to be more thermal efficient than the 13B engine. The 16X also features direct injection technology and lightweight aluminum side housing to further help reduce fuel consumption.

There’s no word on when we’ll see the 16X in production trim but the most likely scenario will see its introduction in the next-generation RX-8 sports car around 2011.