Mercedes-Benz doesn’t seem able to contain itself from showing us its redesigned CLS ahead of the debut in a little over a week at the 2017 Los Angeles Auto Show.

The third generation of the iconic fastback sedan has been testing in the wild for over a year and now we have our first clear look at the interior. It follows Saturday's first official look at the exterior.

While the exterior of the car doesn’t appear to be straying far from the shapely albeit somewhat subdued lines of the outgoing model, the interior appears to be taking a marked step up in quality and design.

The turbine-style air vents and digital dash looks very modern. You’ll also notice the dual screens, one for the instrument cluster and the other the infotainment system, are enclosed within a single pane of glass just like on the latest S-Class models. 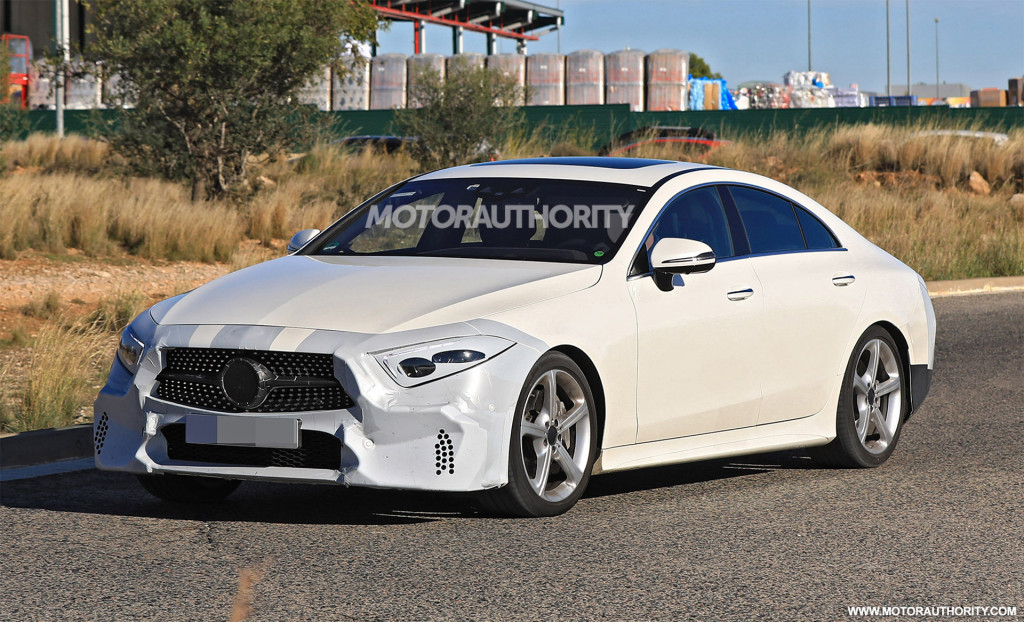 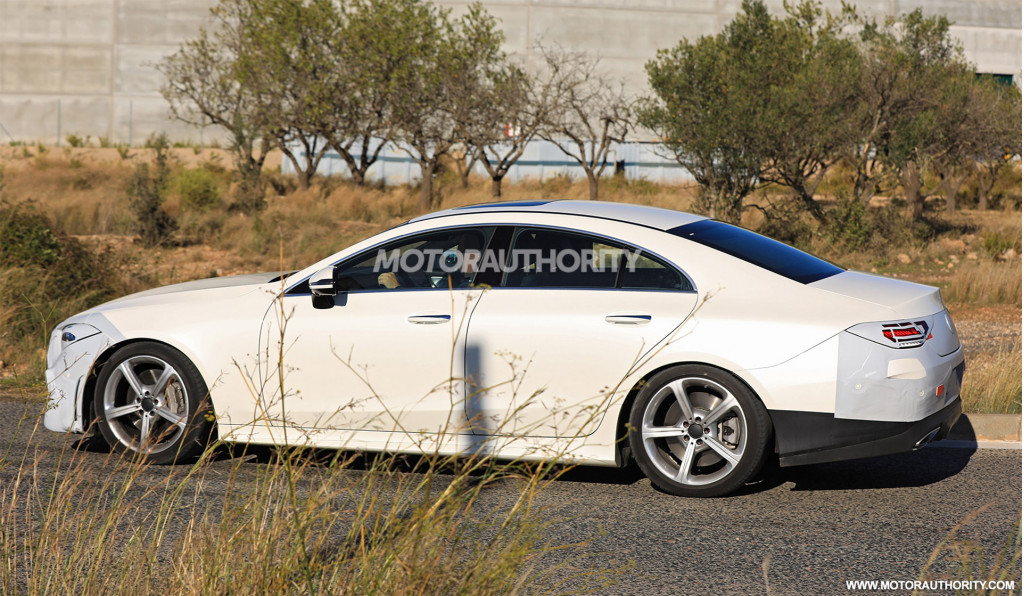 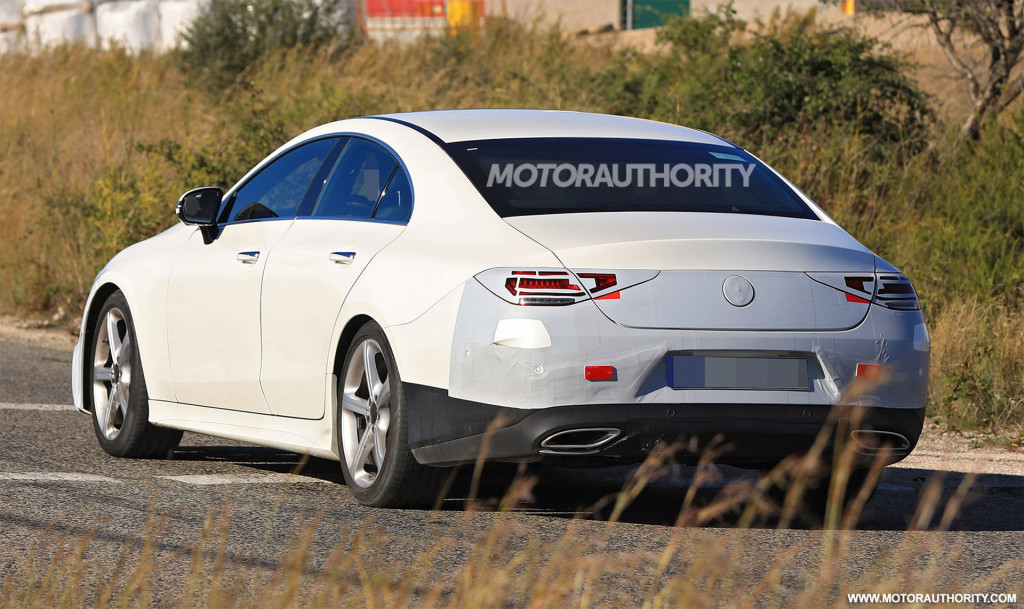 We’re still waiting for all the details but the new CLS, which goes on sale next year, as a 2019 model, is expected to be fitted as standard with Mercedes’ new turbocharged 3.0-liter inline-6. Above this is expected to sit a new Mercedes-AMG CLS53 also packing an inline-6 albeit with a high-powered electric motor to boost output to V-8-like levels.

There won’t be a direct replacement for AMG’s existing CLS63, as the Affalterbach tuner is planning its own fastback sedan previewed by the GT concept unveiled at the 2017 Geneva auto show. We've also spied prototypes for this model which is expected to debut next January at the 2018 North American International Auto Show in Detroit.