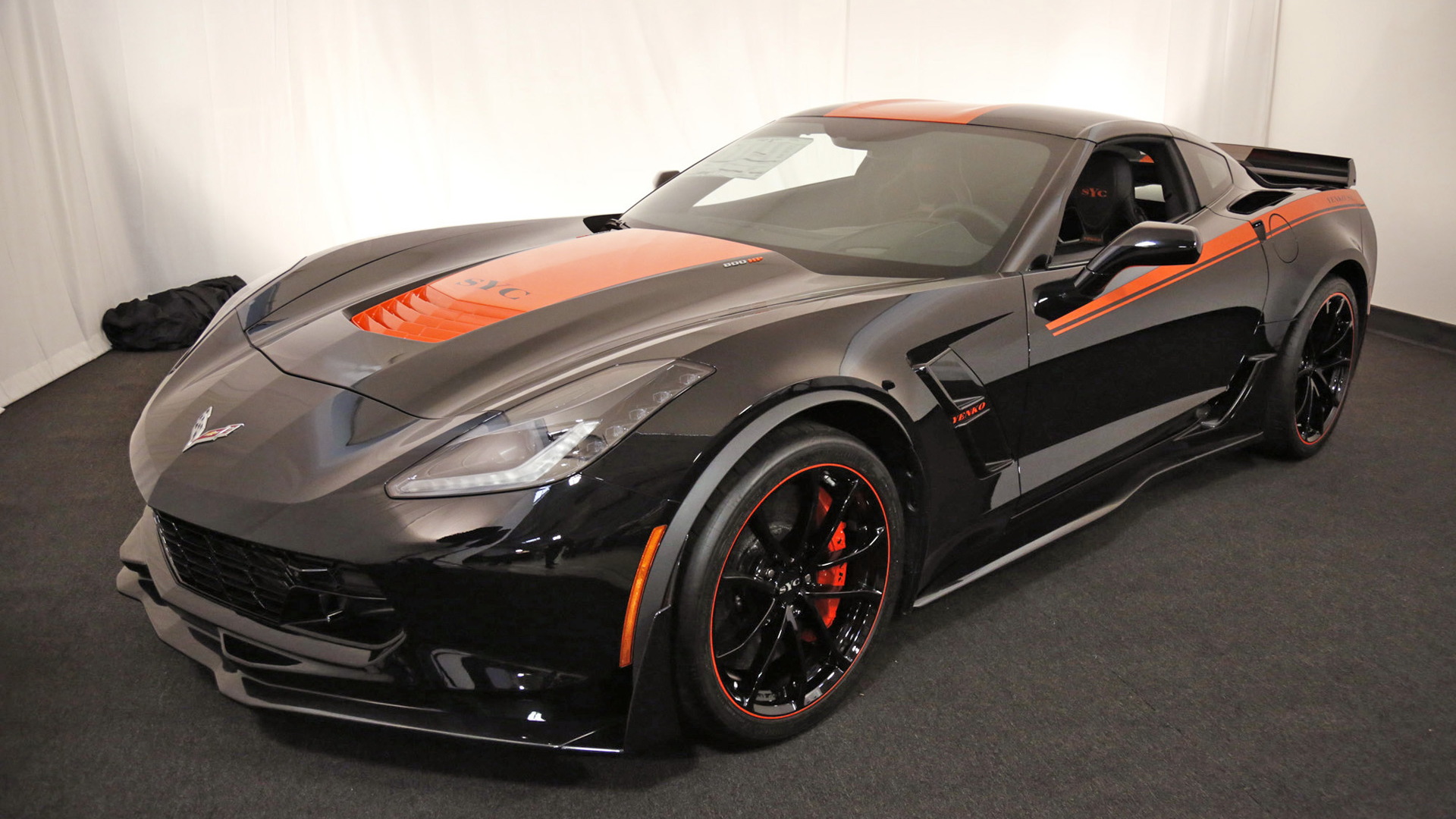 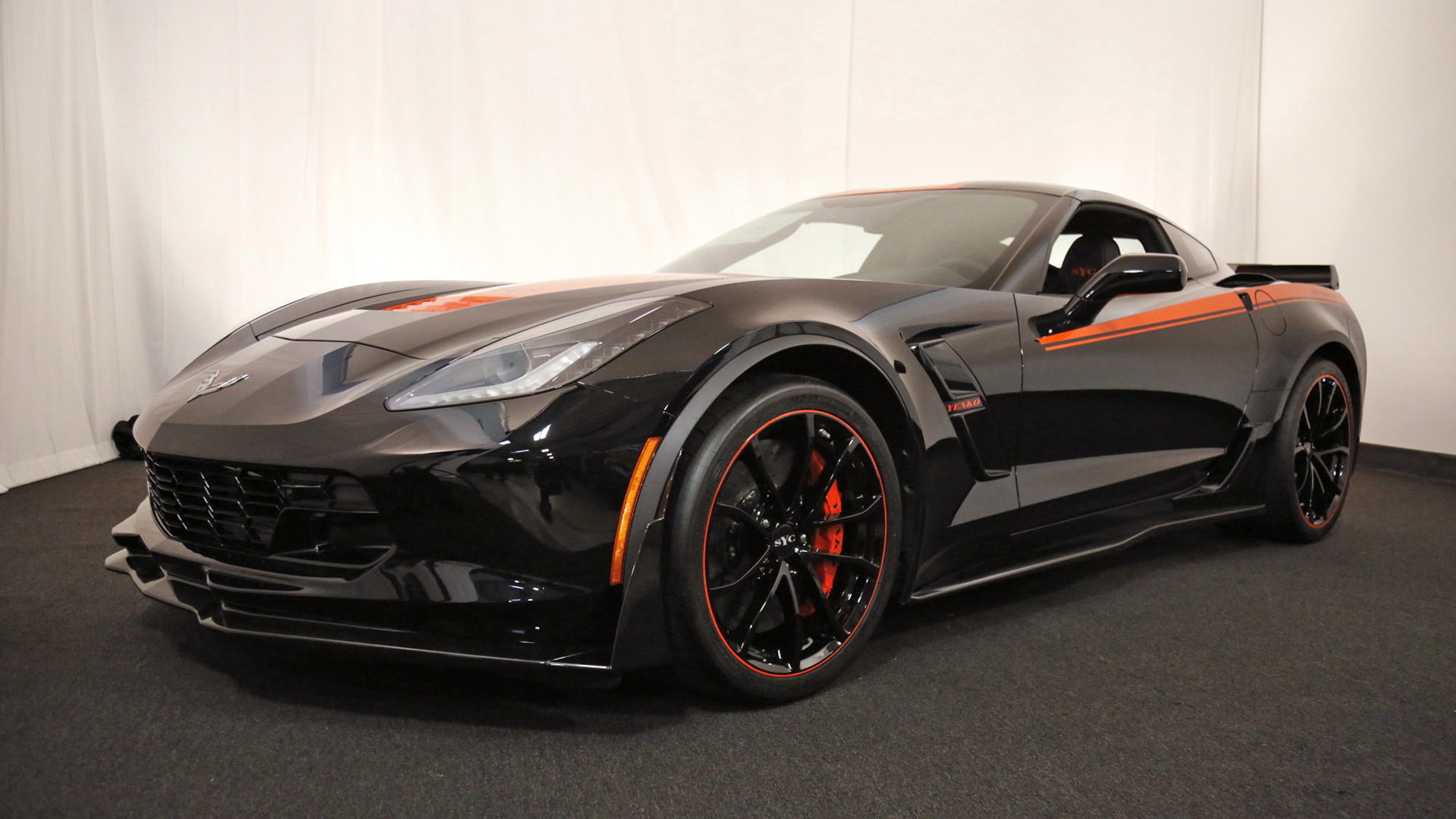 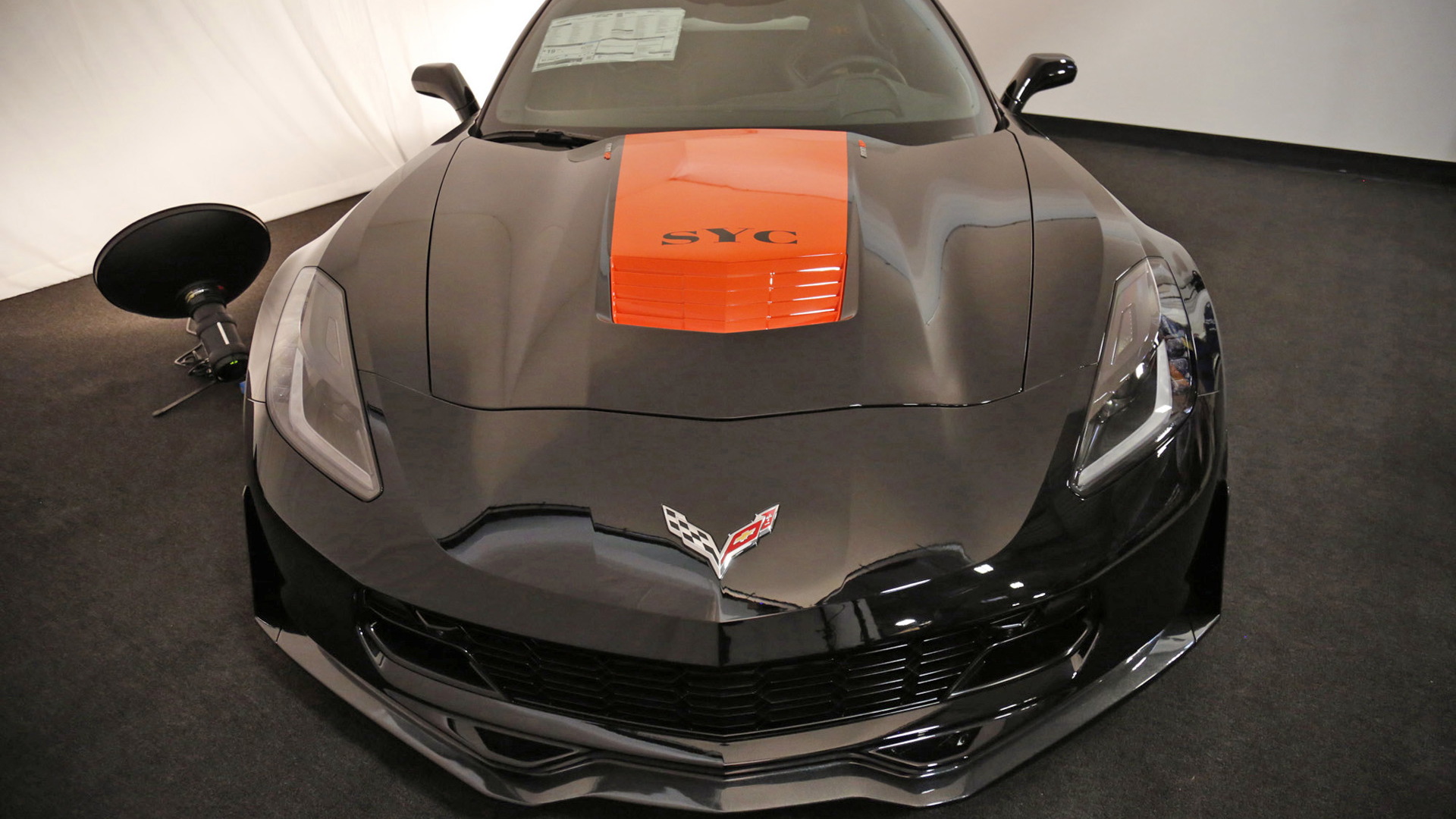 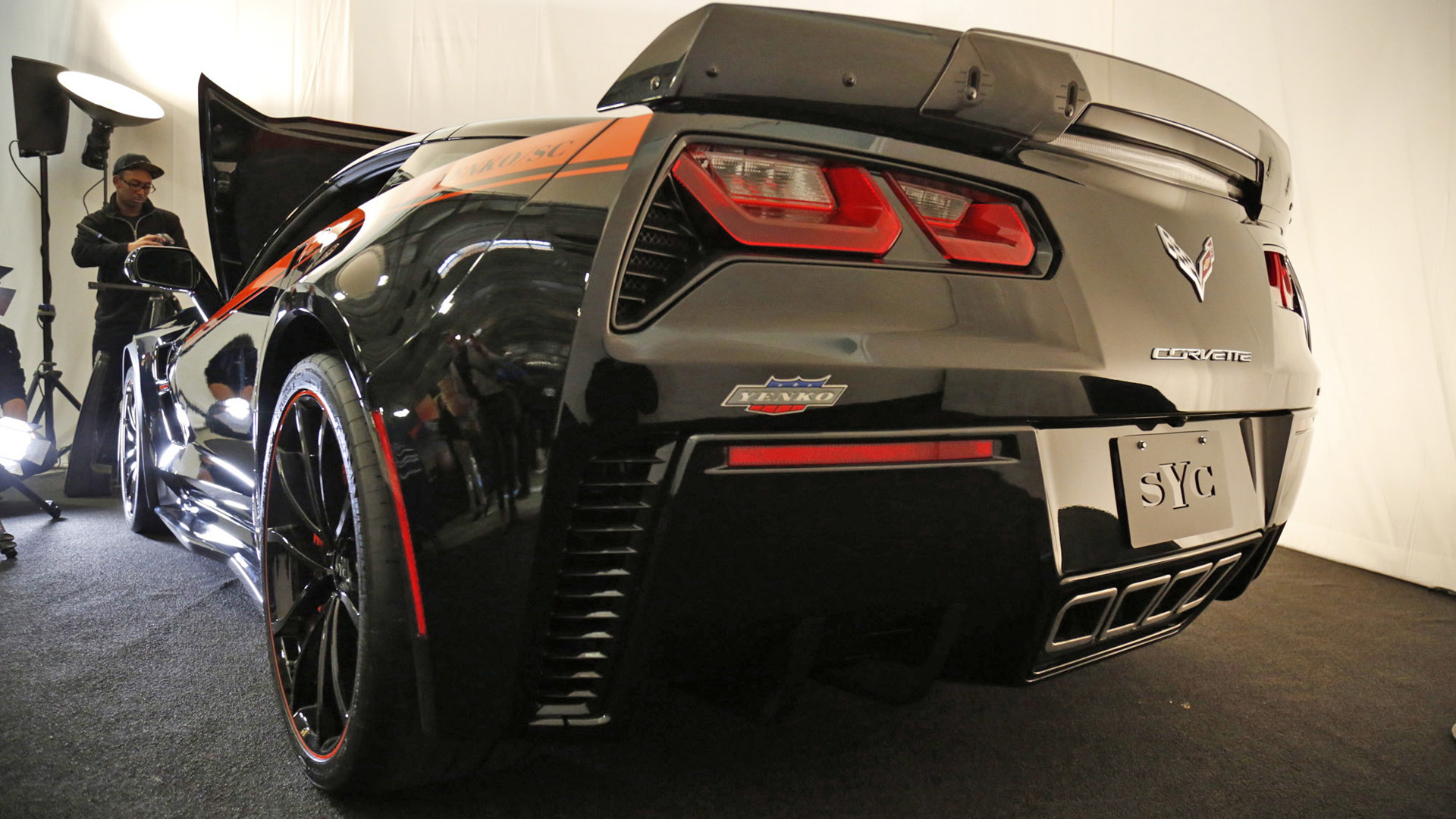 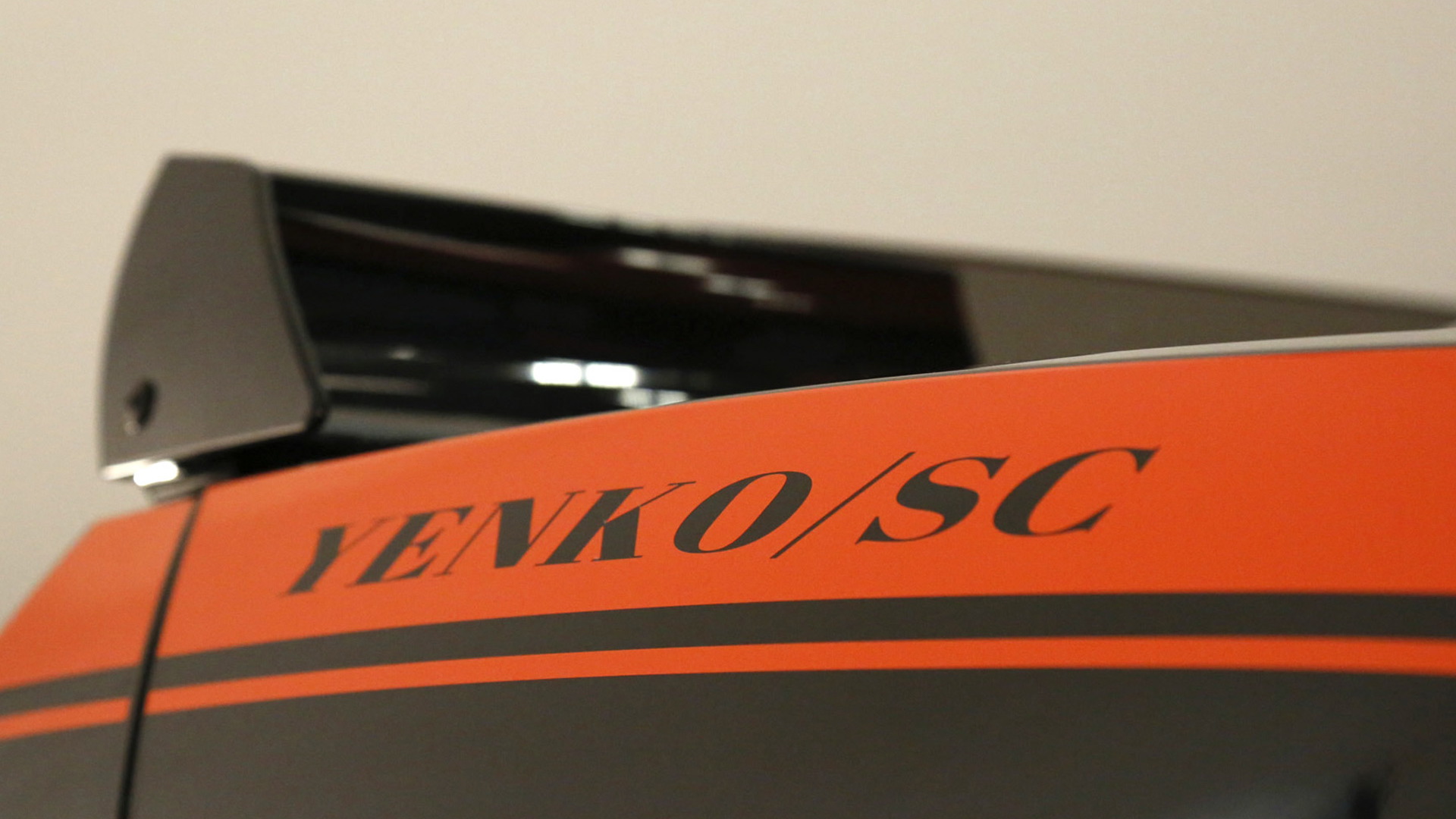 Back in the 1960s, the muscle cars from Yenko Chevrolet of Canonsburg, Pennsylvania were highly regarded for their performance modifications. And today the cars are among the most collectable of that era.

But there are also new “Yenkos” in production, though today the name is used under license from owner General Marketing Capital Incorporated. And building the cars is Specialty Vehicle Engineering, whose latest product is the Yenko 2017 Chevrolet Corvette Grand Sport.

The special edition model can be ordered straight from the Chevy dealership and will be built in a limited run of just 50 cars. The package includes numerous mods, the key one being a supercharger that helps lift output from the LT1 V-8 to a Corvette Z06-topping 800 horsepower. Peak torque, meanwhile, is up around 750 pound-feet.

But SVE didn’t just bolt on a few mods and call it a day. The package took six months to develop and includes a stroker kit that increases displacement from 6.2 to 6.8 liters. The team also replaced the crankshaft, H-beam rods and pistons with stronger pieces and swapped in the fuel system and injectors from the Z06.

SVE also added a few visual tweaks, some of them, like the Yenko logos and striping harking back to the original Yenkos. The stock exhaust tips are also replaced with SVE’s own design.

The 2017 Yenko Corvette Grand Sport is on display at this week’s Barrett-Jackson auction in Scottsdale, Arizona.

For a better look at the car, head to Corvette Forum which has a full gallery and more details.