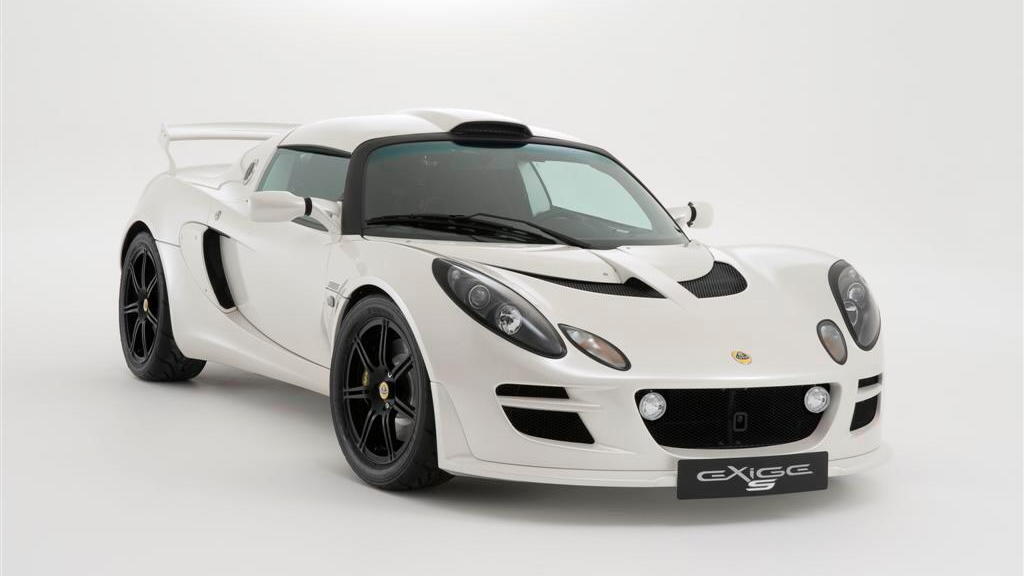 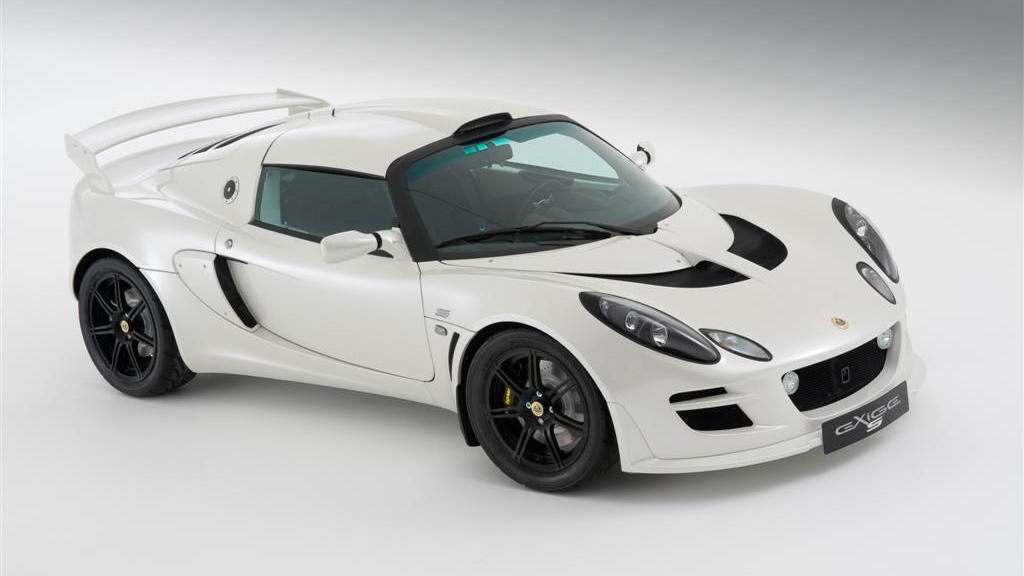 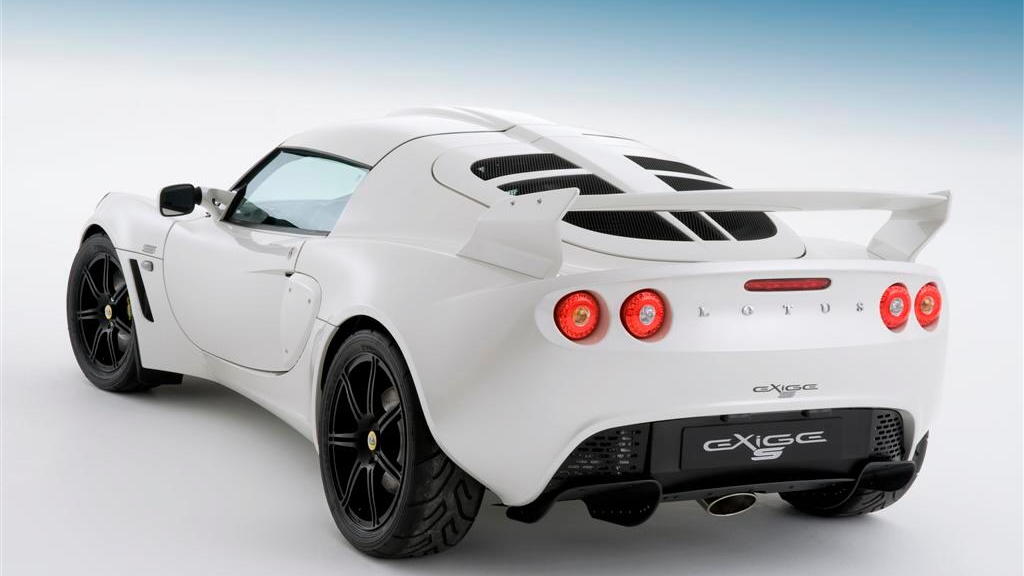 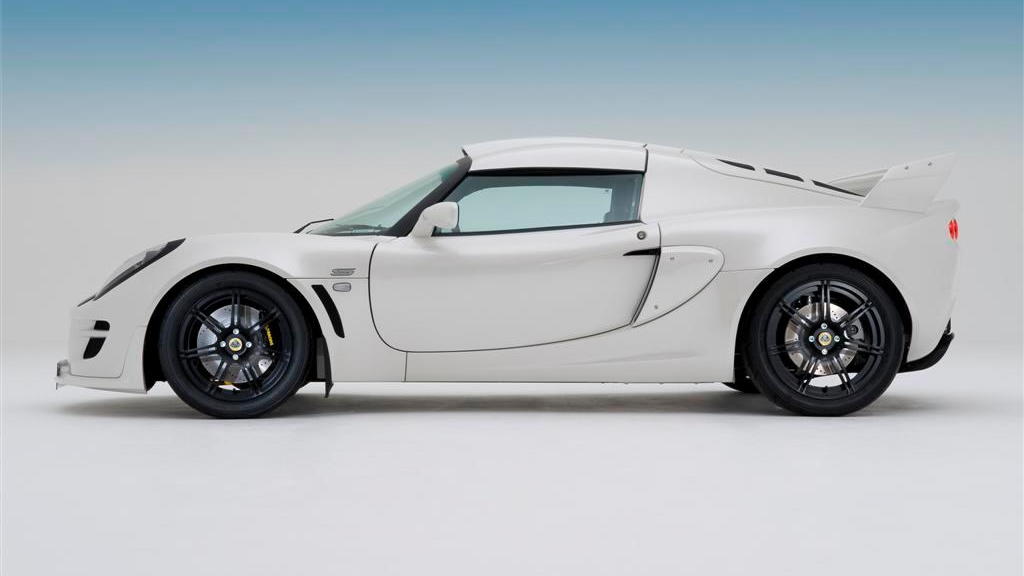 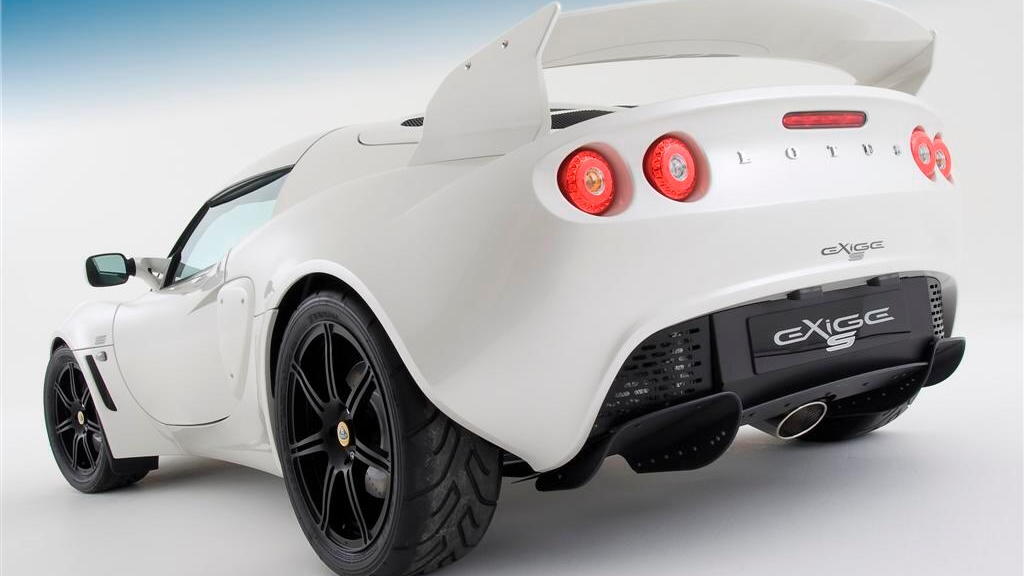 Now more than ever the car industry is taking pains to get the most out of its existing products, but that doesn't mean they have to be bland repeats of previous models. Lotus, for example, carries over most of the features of the 2009 Exige S 240 for the 2010 model year, but manages to keep things exciting.

It gets a new front clip and rear wing to help distinguish it from last year's model, but in terms of performance, the car is identical to the outgoing model. A Toyota 2ZZ-GE 1.8-liter engine fed by a supercharger generates 240 horsepower at 8,000 rpm and 170 pound-feet of torque at 5,500 rpm. That's good for a 4.1-second 0-60 mph time and a top speed of 150 mph all while returning 20 mpg city and 26 mpg highway.

The rear wing is sure to grab attention, but it's there for more than just looks: replacing the decklid-mounted spoiler from the 2009 model, the 2010 Exige S 240's wing is actually based on the one from the Exige GT3 road car concept from 2007, and it's designed to do serious work at speed.

At 7.1 inches wider and 1.8 inches higher, it grabs more clean air for better performance, while mounting it 2.4 inches further back helps smooth out airflow behind the car. Big structural end plates further enhance the efficiency of the wing, enough to give 93 pounds of downforce at 100 mph.

Aside from the standard fare of Lotus' track-tuned and adjustable launch and traction control, a 2,077-pound curb weight and the famed Lotus suspension tuning, the 2010 Exige S 240 also gets the same airbag, tire pressure monitoring system and instrument pack from the 2009 Exige.