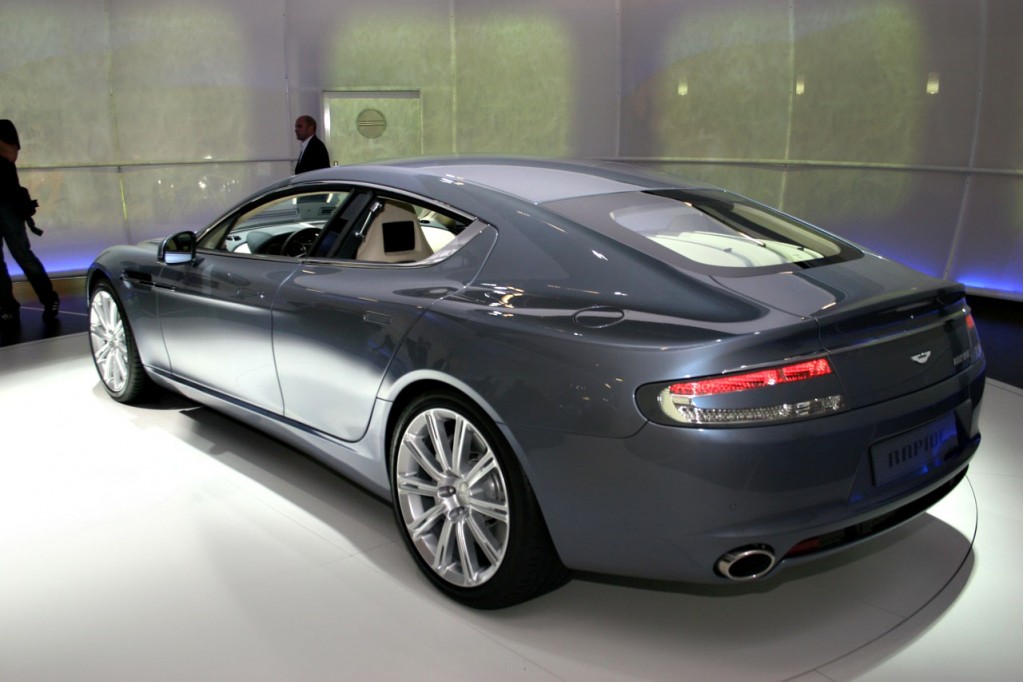 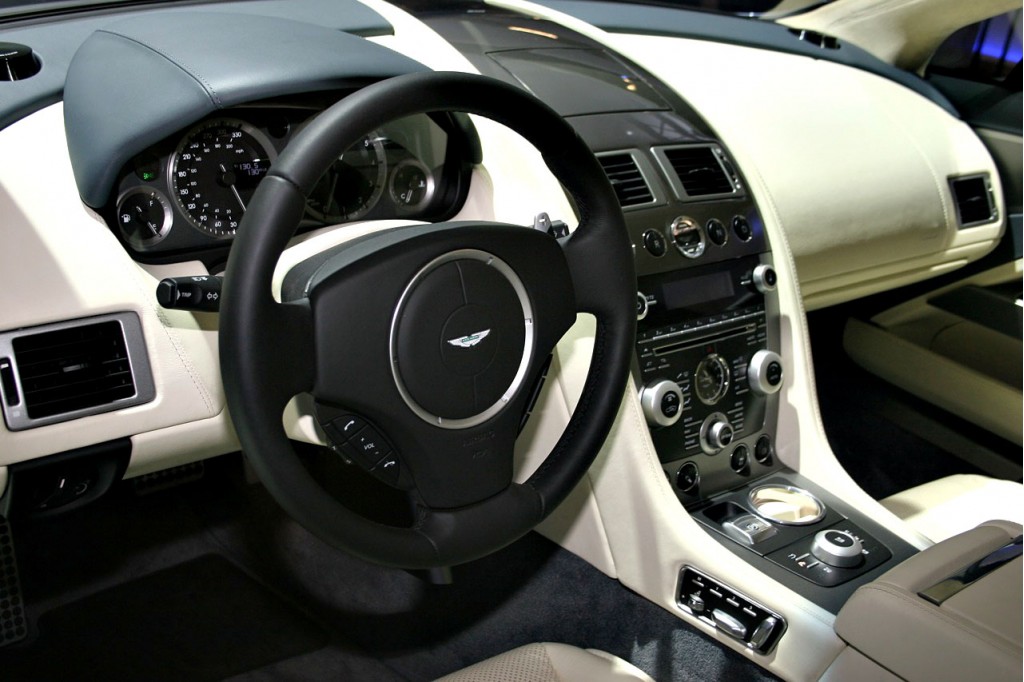 Kuwaiti firm The Investment Dar has come on hard times due to the global economic slowdown of 2009, and the company, which owns 51% of Aston Martin, is now facing trouble refinancing its debts, raising concerns over what might happen to the majority stake in Aston martin.

The purchase of the 51% stake in Aston back in 2007 for $480 million as part of a consortium led by Prodrive's Dave Richards was a good value by all accounts. Since then market conditions have put Investment Dar in a weaker position, necessitating a restructuring and leading to a "Standstill Agreement" wherein Investment Dar is allowed to suspend payment to individual banks holding its debts. As recently as last December, the investment firm was considering the sale of its Aston holdings, though it later changed its mind.

Once the standstill period is over, however, those banks will still need to be repaid, possibly resulting in the sale of Dar's Aston Martin stake. What that might mean for Aston Martin is unclear, but according to Autocar, an Aston Martin spokesman said nothing has changed within the carmaker, stating that the company still has "strong ongoing support from our shareholders."

Aston Martin itself should have little to worry about for the near term, regardless of who ends up holding the company's stock, thanks to a pair of brilliant projects: the One-77 supercar and the 2010 Rapide super-sedan. Also, sales could pick up in the near future as the economy begins to show signs of recovery and the V12 Vantage is soon to make its U.S. sales debut.

Still, with a majority stake in the carmaker potentially up for grabs, it's worth keeping an eye out for what may yet happen to one of the most legendary names in sports car history.