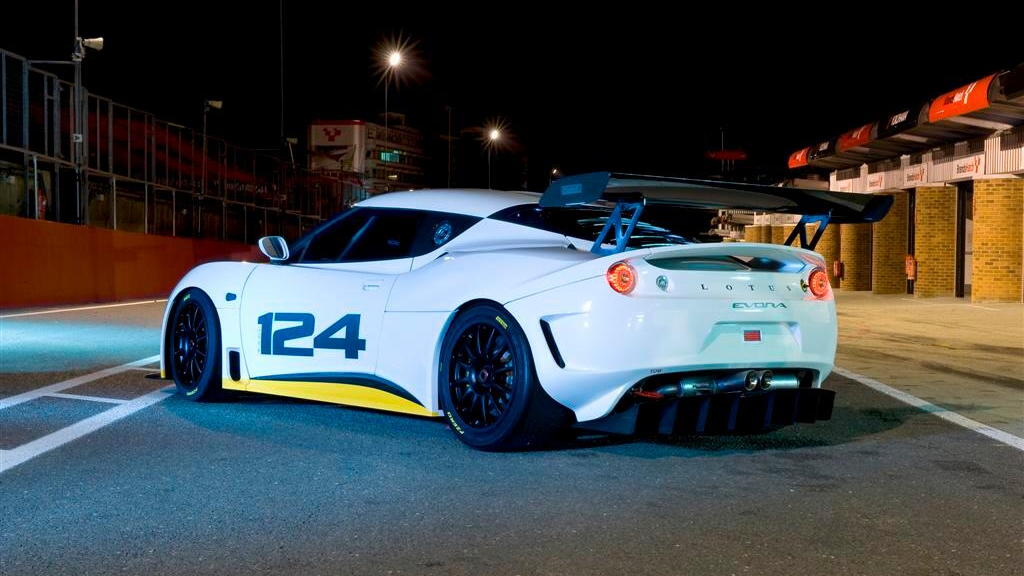 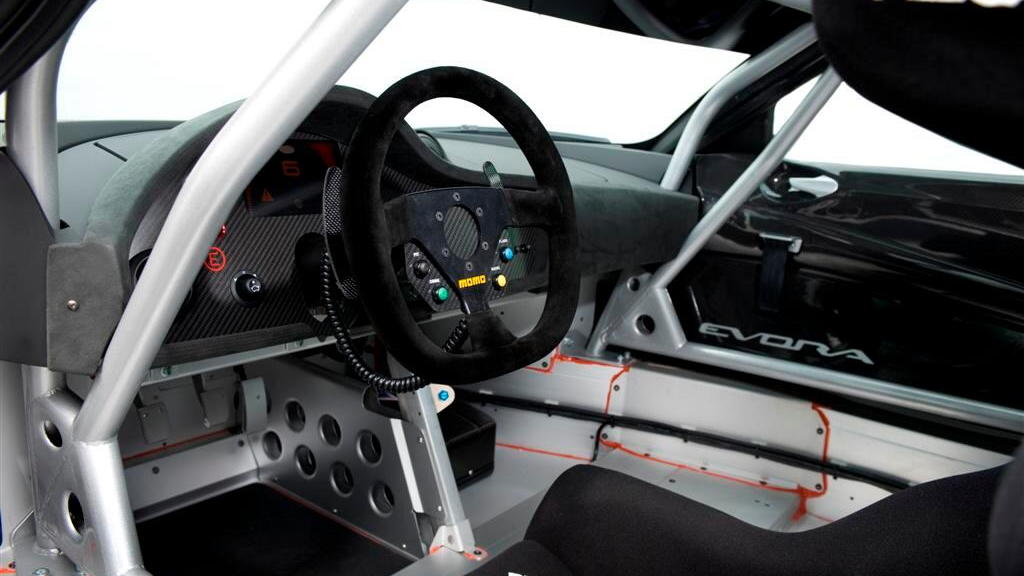 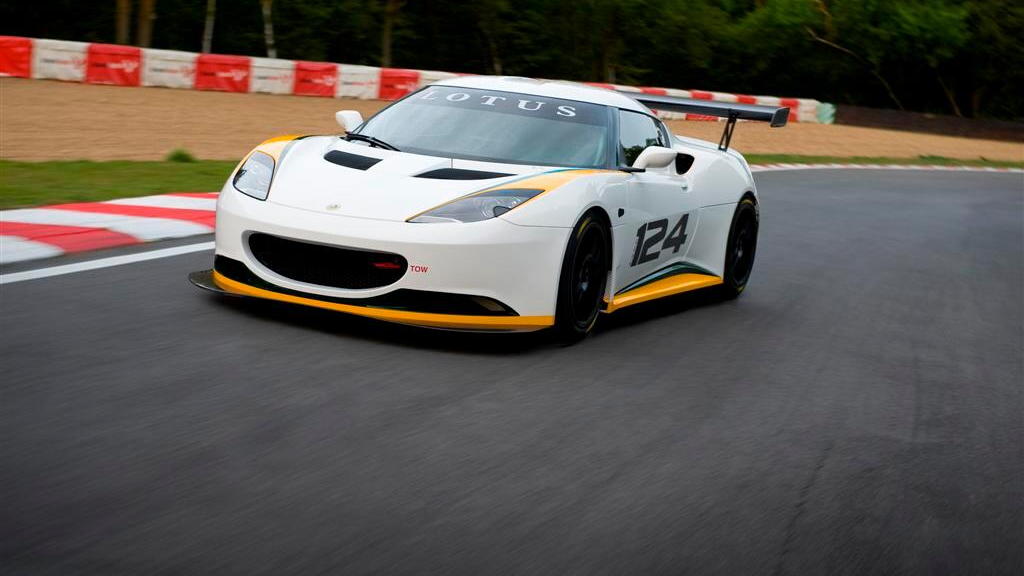 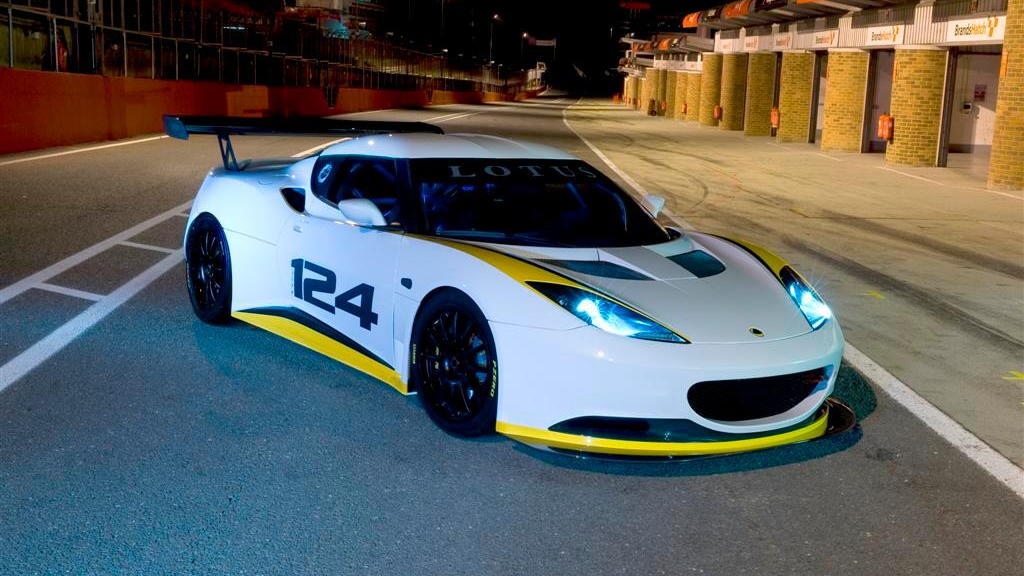 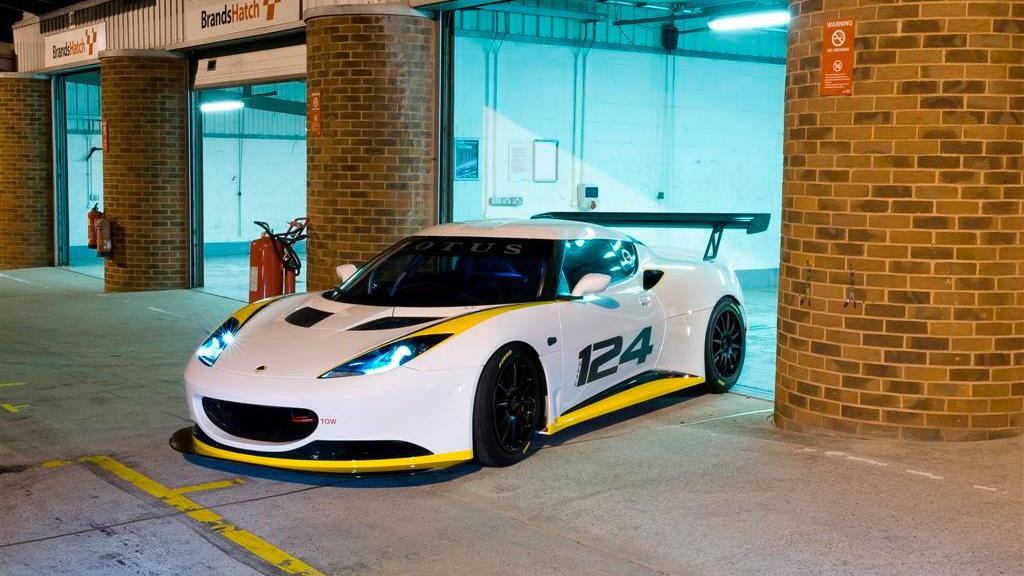 With all the hype and ballyhoo over Nurburgring times for production cars like the 2010 Nissan GT-R, 2010 Corvette ZR-1, and 2010 Porsche 911 Turbo, it's easy to forget that actual races are run there too. But Lotus, a brand born of racing, is always close to the pulse of motorsport, and today it has revealed its Evora Type 124 Endurance Racecar.

Based on the 2010 Lotus Evora road car, the Type 124 (which Lotus takes pains to note is pronounces "one twenty four") is a 400-horsepower, safety-caged, FIA-compliant racing car built to tackle the toughest sort of racing you can find on asphalt: endurance racing.

Specifically, the Evora Type 124 was built to take on the ADAC Nurburgring 24 Hours, testing its mettle against Jackie Stewart's Green Hell for a full circuit of the clock.

To get the road car up to snuff for such a brutal challenge, Lotus took out 440 pounds of weight, reducing the car's curb weight to 2,640 pounds. Power had to increase as well, so the mid-mounted Toyota V-6 gets special race tuning to reach 400 horsepower, fully 124 (coincidence?) horsepower more than the standard Evora.

The car will contest thet ADAC and other endurance races in Malaysia, Dubai and the UK throughout the 2010 season.