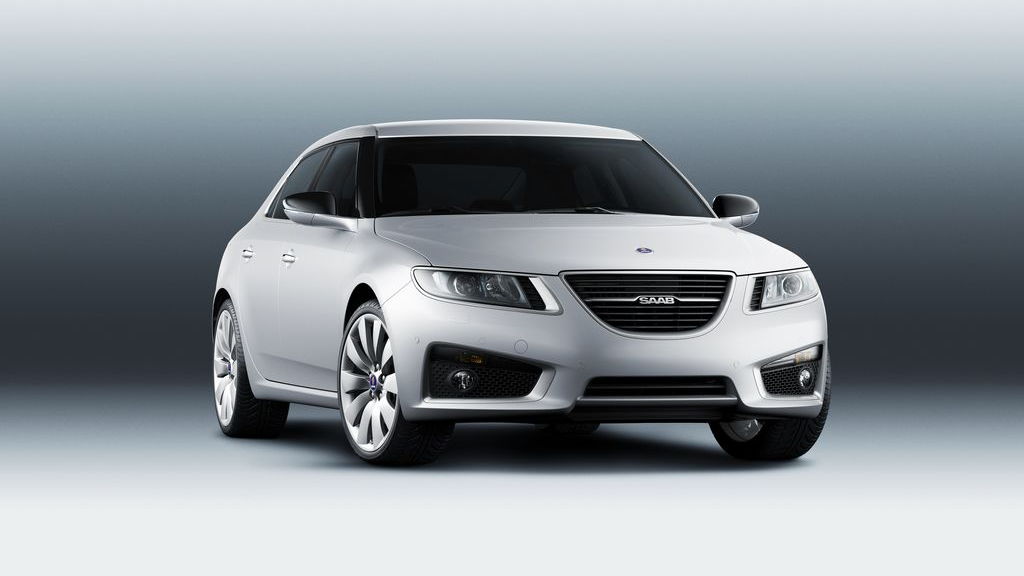 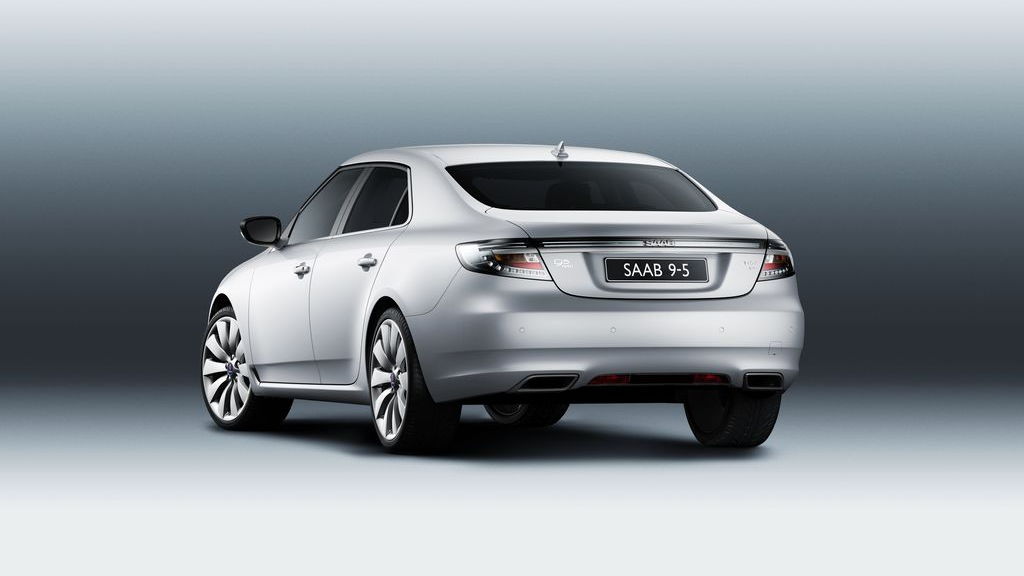 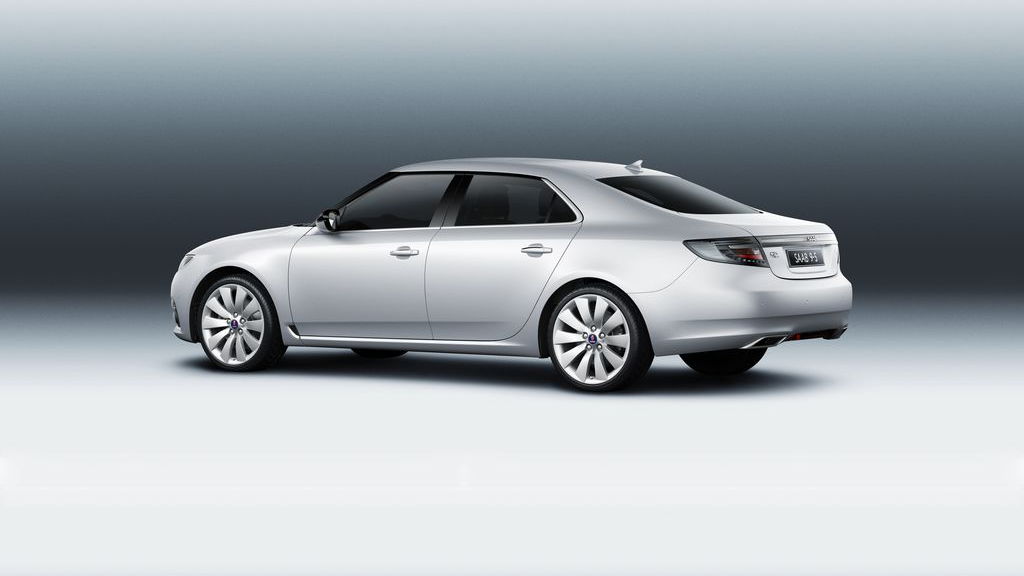 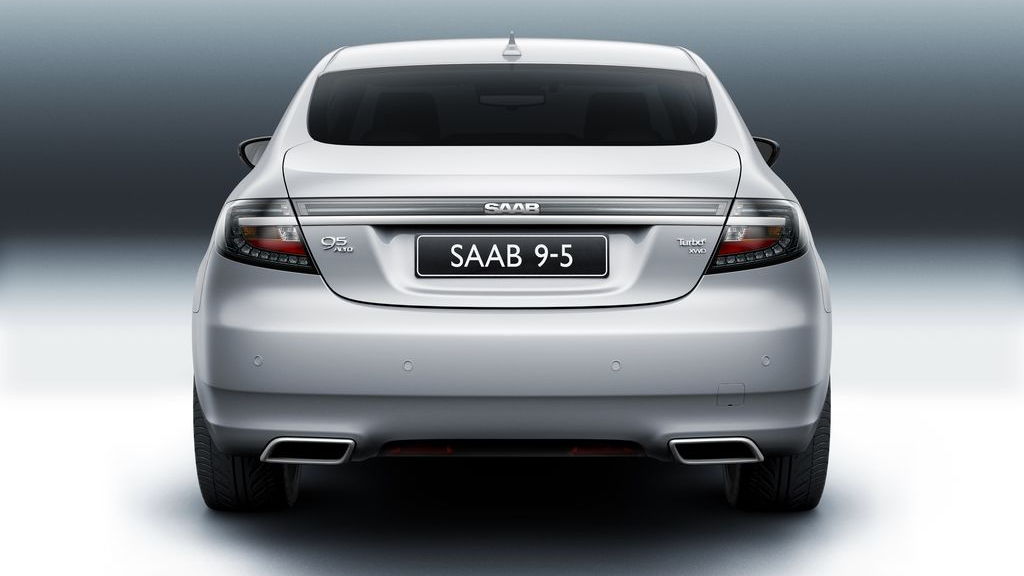 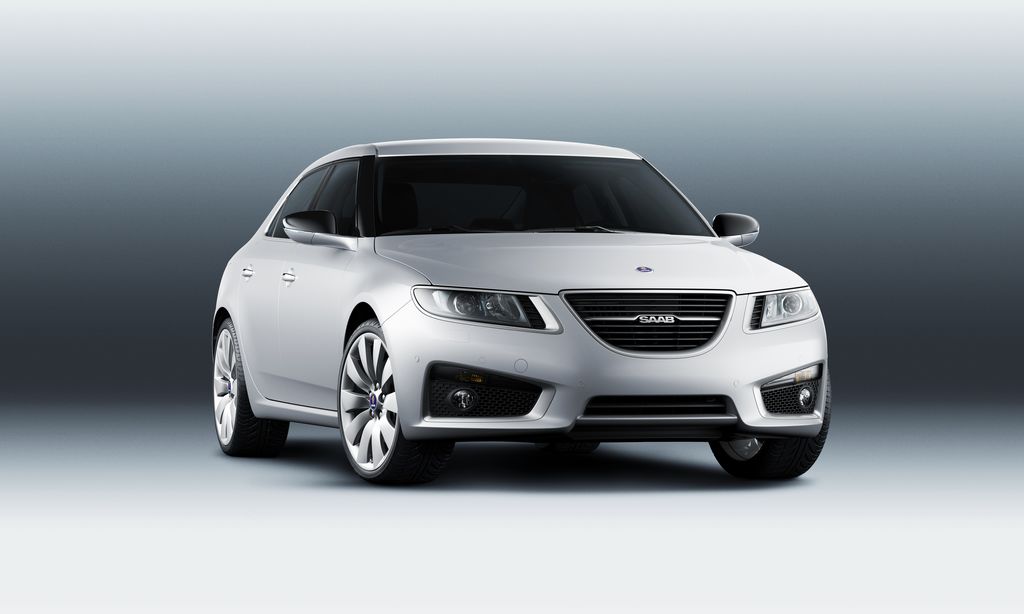 Saab has already previewed in its hybrid technology in the form of the 2008 9-X BioHybrid concept but now we have details of production plans for a new enviromentally-friendly model based on the recently revealed 2010 9-5. Saab’s first step into the world of hybrids will be a small one as the Swedish automaker’s new model will reportedly feature a simple ‘hybrid assist’ system that only kicks in during high load situations.

The system will feature a small electric motor sandwiched between a 120 horsepower 1.4-liter gasoline engine and an automatic gearbox. The electric motor’s instantaneous torque will help during off-the-line launches as well as during hard acceleration.

In this fashion the electric motor will only be used for short bursts, which means the vehicle will only require a small--and relatively inexpensive--battery pack.

To further save fuel, regenerative braking may be employed to top up batteries and the engine will also likely feature stop-start technology.

If Saab manages to come out of its financial predicament unscathed, we may eventually see a ‘baby’ 9-1 model. This car was previewed by both the aforementioned 9-X BioHybrid as well as the convertible 9-X Air concept, and is also expected to be available with a hybrid option like the 9-5.