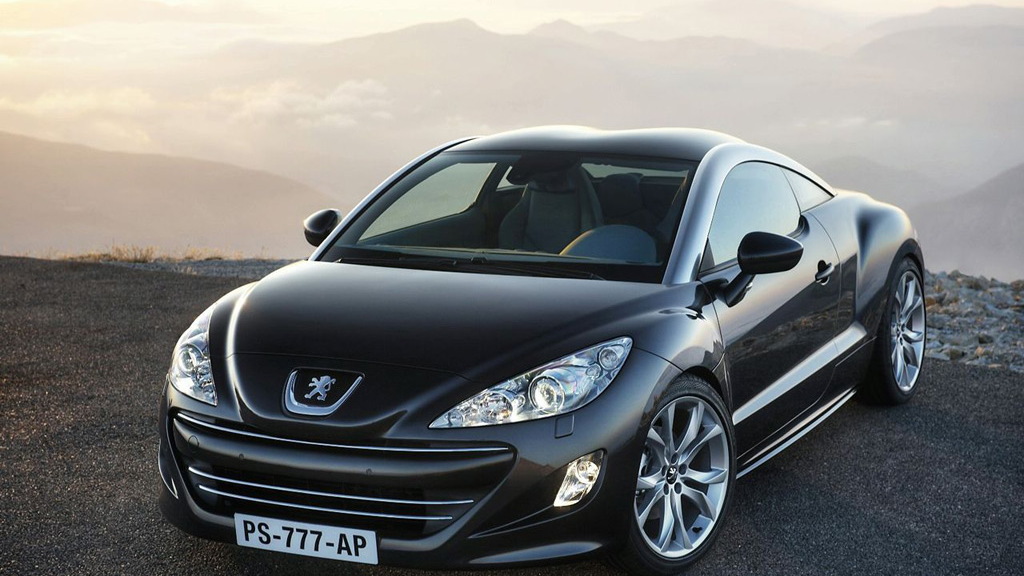 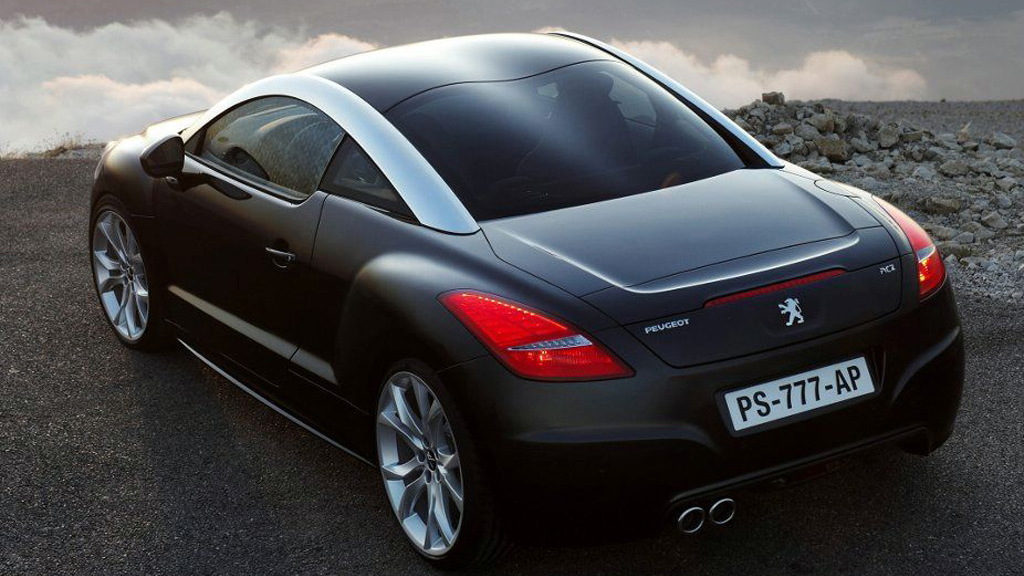 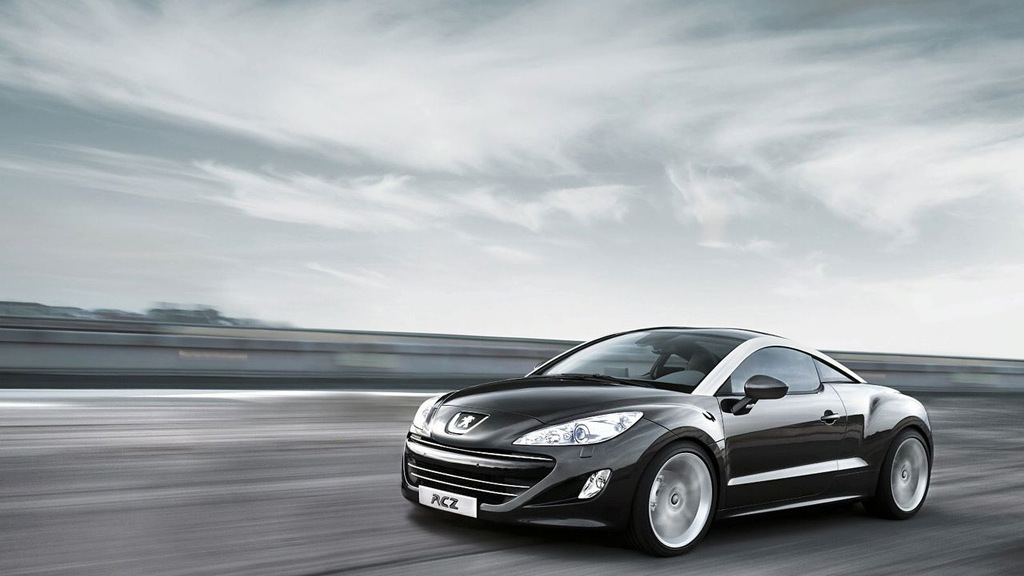 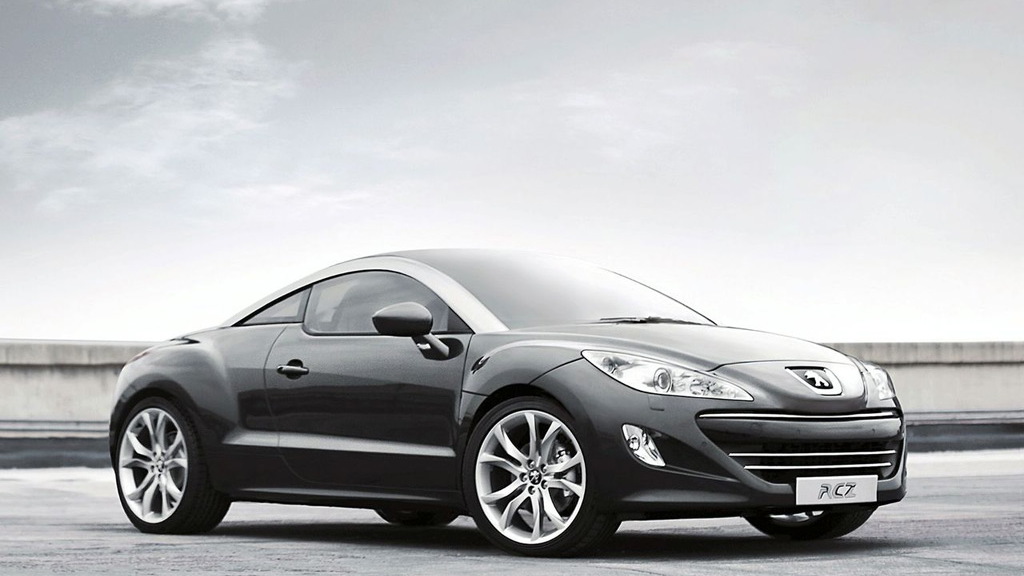 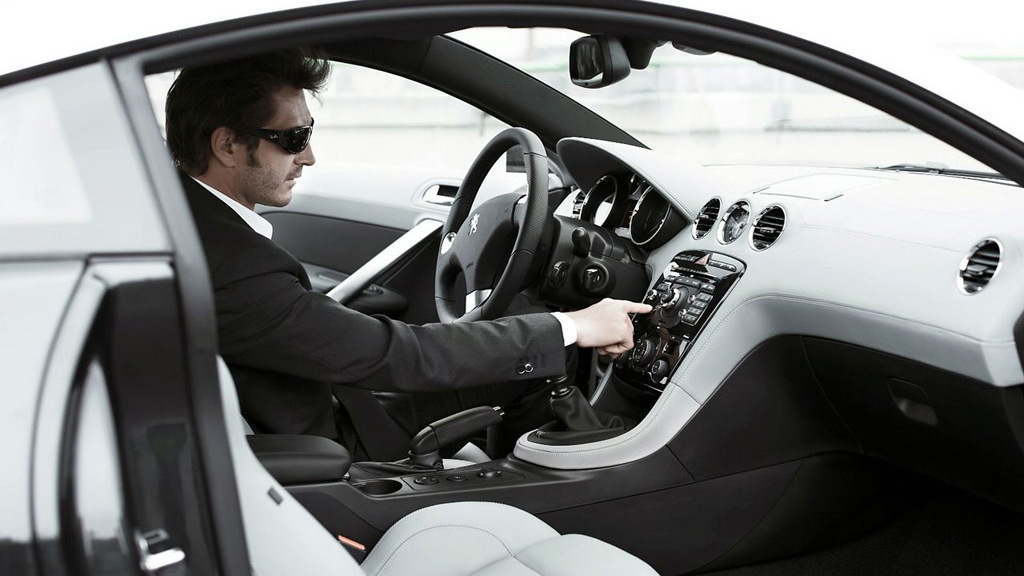 The mid-size Peugeot 308 is one of the most flexible vehicles in the French automaker’s lineup, spawning numerous variants including three and five-door hatchbacks, a wagon, as well as a stylish hard-top convertible. However, there is at least one more 308 variant on its way and it’s destined to be the most exciting of them all.

The car, revealed ahead of its official world debut at next month’s Frankfurt Auto Show, is the production version of 2007’s 308 RC Z concept, a sporty coupe with similar proportions to the original Audi TT and a punchy range of four-cylinder engines.

Three engines will be available at launch. A 1.6-litre gasoline turbo unit making 156 horsepower, followed by a 2.0-liter turbodiesel rated at 163 horsepower and another 1.6-liter gasoline turbo with an even 200 horsepower. Both a 6-speed manual and 6-speed automatic will be offered.

Production of the RCZ will be handled by independent vehicle manufacturer Magna Steyr in Austria and first sales are scheduled to kick off in Europe next spring.

Also on show at the upcoming Frankfurt event will be the RCZ HYbrid4 concept vehicle. The concept is essentially the new RCZ sports coupe fitted with Peugeot’s HYbrid4 gasoline-electric hybrid system. The innovative drivetrain uses an electric motor to drive one axle and an internal combustion engine to drive the other, in effect forming an AWD system. While there are no plans to build a production version of the RCZ HYbrid4 anytime soon, a diesel-electric version will appear in the 3008 crossover sometime in 2011.