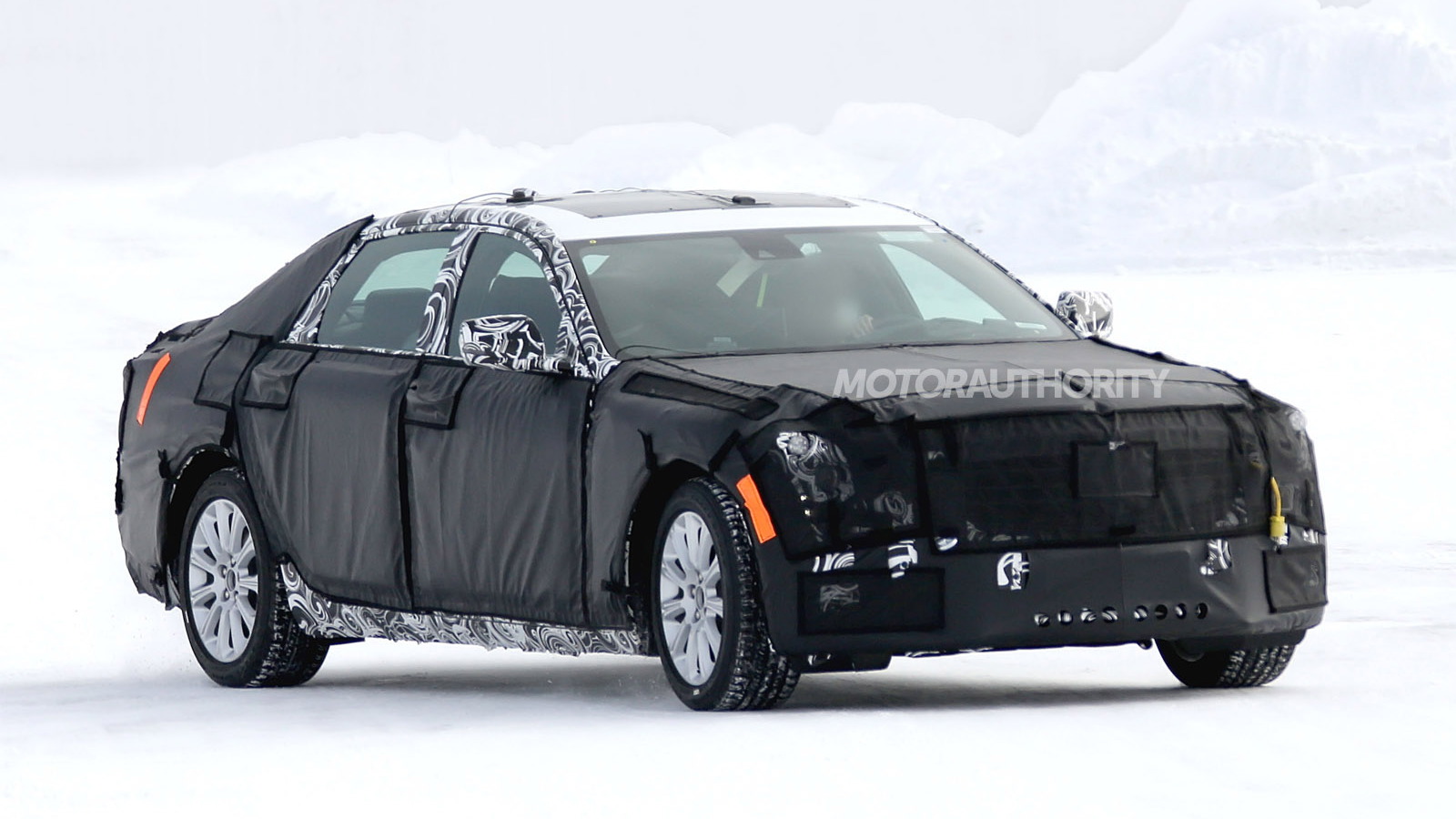 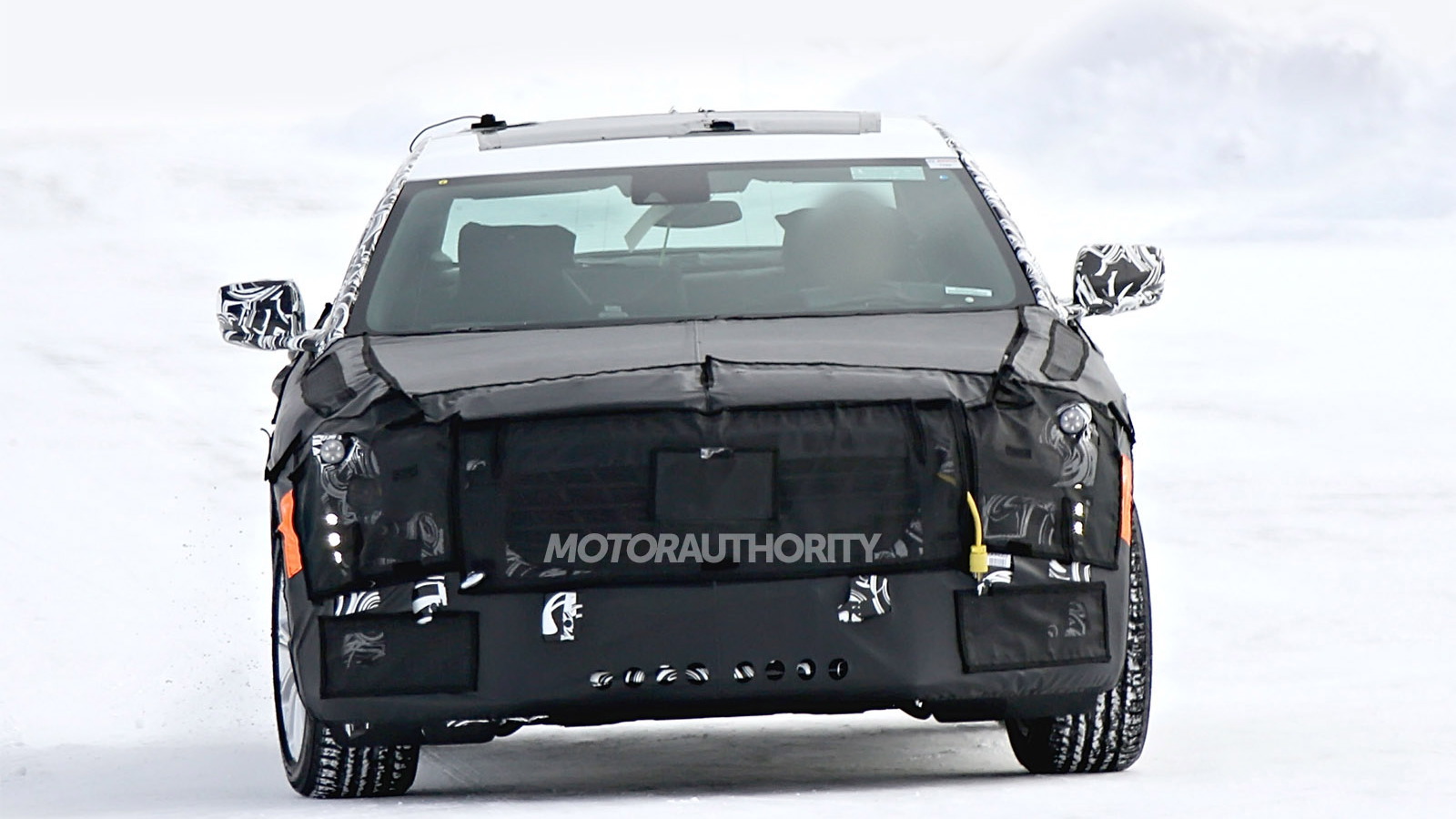 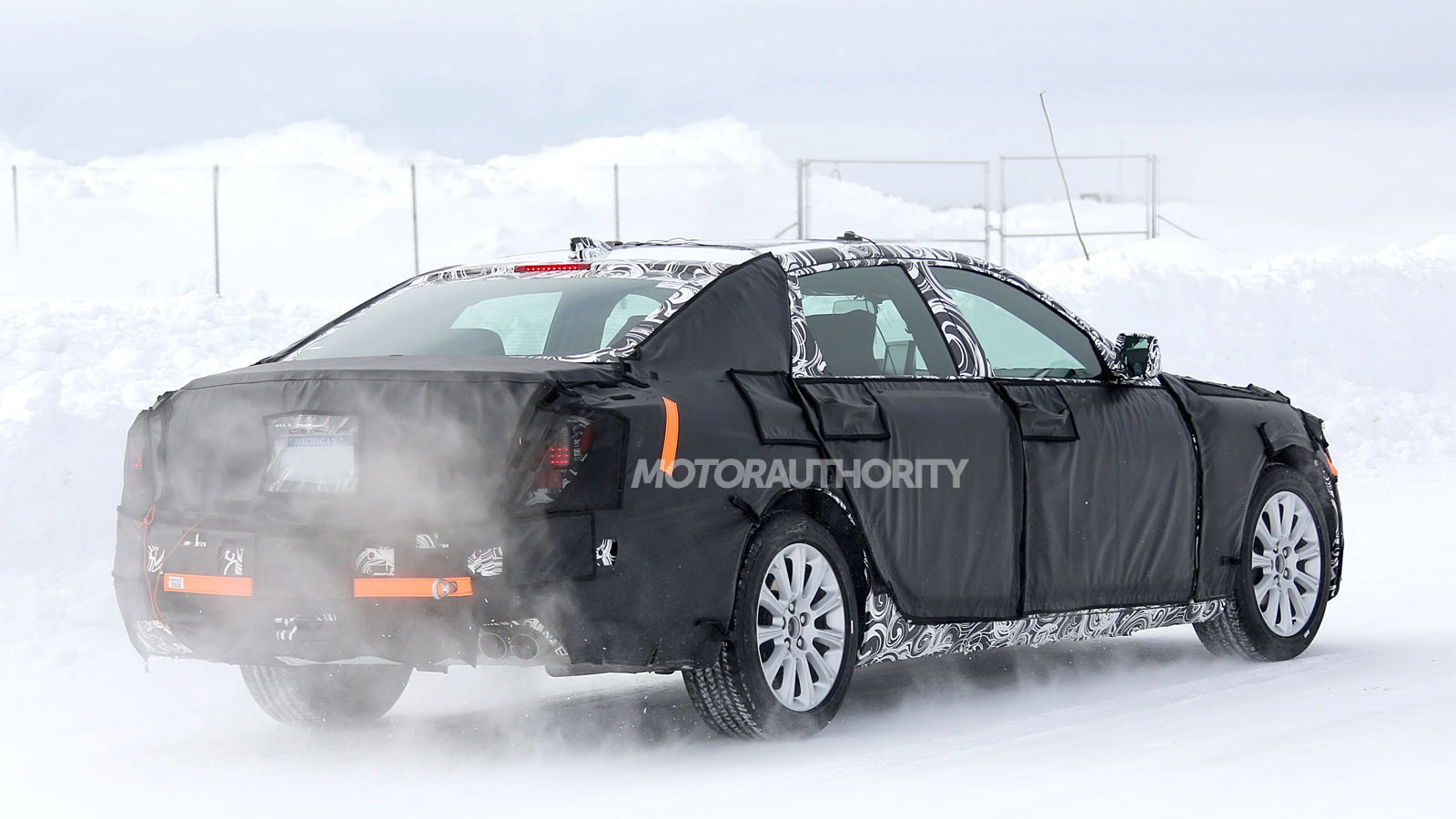 General Motors Company [NYSE:GM] has confirmed that the upcoming Cadillac flagship sedan designed to take on the BMW 7-Series and Mercedes-Benz S-Class will be built at its Detroit-Hamtramck plant. The plant currently builds the Cadillac ELR as well as the Volt and several other Chevy products, and in the fourth quarter of 2015 it will start churning out the new Cadillac flagship.

The addition of this new Cadillac is part of a previously announced $384 million investment in the facility on Detroit’s east side. Tools and equipment unique to the Cadillac model were installed recently, and GM is keen to stress that special manufacturing techniques will be used to assemble it with the precision deserving of a luxury make.

A debut is expected to take place at the 2015 New York Auto Show next April. Although the car was previously tipped to be called the LTS, insiders have suggested it will be called something else.

Prototypes for the new Cadillac flagship sedan have been spotted in the wild for close to a year. The car will sit above the CTS and XTS in Cadillac’s sedan lineup and be the first based on a new rear-wheel-drive platform designed for large cars. Called Omega, the platform shares much in common with the lightweight Alpha platform underpinning Cadillac’s ATS and CTS models, helping designers to keep costs and weight down.

In addition to rear-wheel drive, the Omega platform is also able to accommodate an all-wheel-drive system. Plug-in hybrid capability is also expected, though the basic engines should be V-6 and V-8 units.

GM has previously said it will need more than one model to justify development of a new platform like the Omega. However, it’s uncertain what other models the Omega platform will spawn; possibilities include a large two-door as well as a crossover with third-row seats.