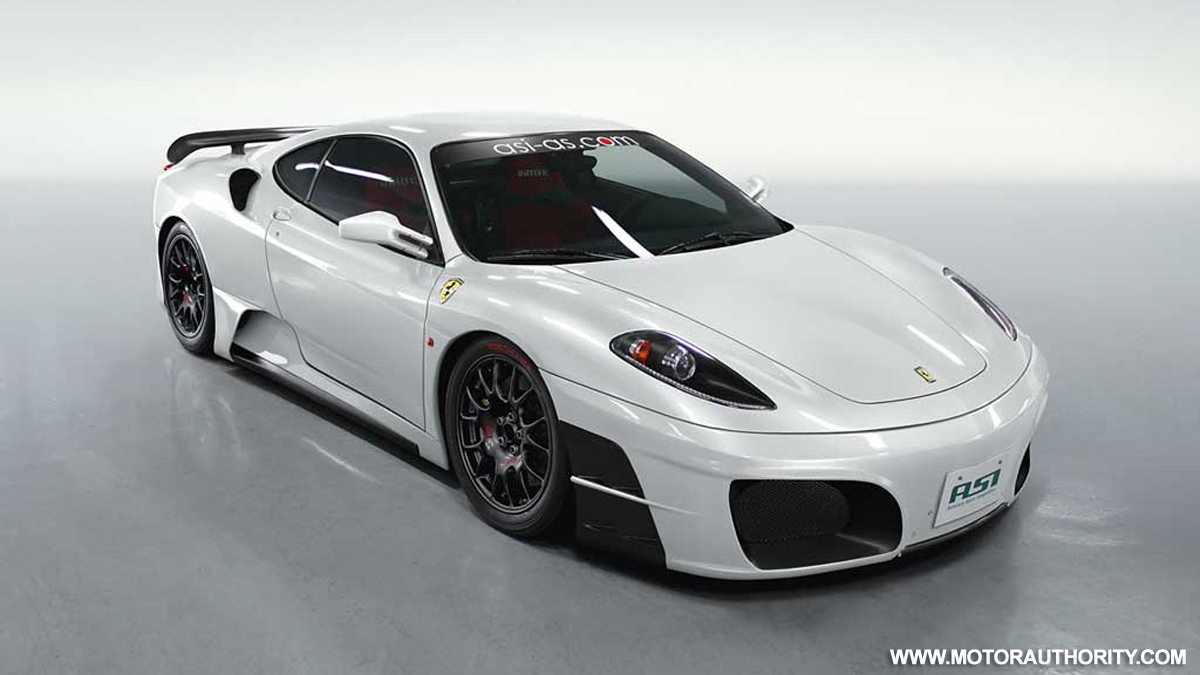 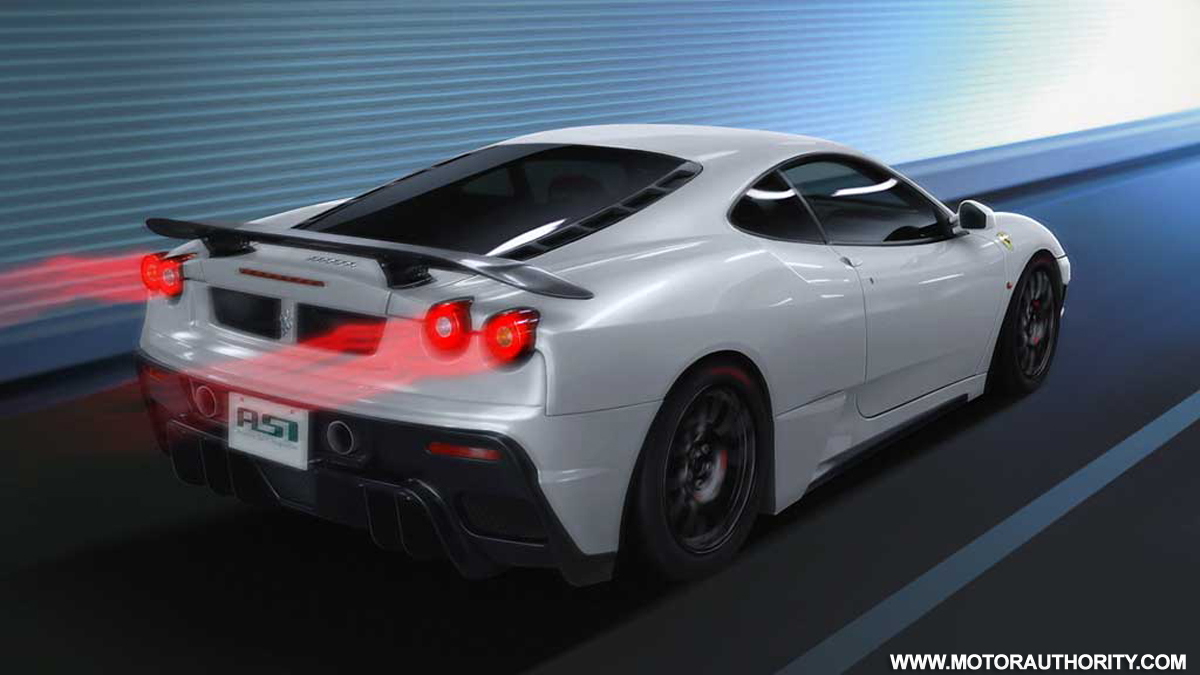 3
photos
Japanese luxury tuner ASI is renowned for its work with Bentley Continentals, but now the company has undertaken its first project that deviates from this model range with a new bodykit and engine upgrade for the mighty Ferrari F430 supercar.

The new bodykit from ASI gives the Ferrari some bold new looks and marries the two worlds of Japanese tuner cars and Italian exotica. According to ASI, the aerodynamic performance of the new bodykit matches that of F430’s original design, but more importantly the new kit is a full 27kg lighter than the stock version. Consisting of a new front bumper, side skirts and rear bumper, the full kit will set you back approximately $15,000, or alternatively the different parts can be bought separately.

ASI is also offering to tweak the Ferrari F430's ECU for a fee of $7,500, which should free up some extra performance from the car with its focus on improving mid-range torque. The Japanese tuner will also be selling a Sachs suspension system designed specifically for the F430, which will set you back $13,000, resulting in a total cost of $35,500 for all the available parts.

Additionally, ASI is working on some new parts for the F430, including a dry carbon rear wing set to arrive later this month along with a front brake system. Next month, diffuser fins and an ASI center-tip exhaust system that is compatible with the bodykit will be available and August will see the launch of custom 19in forged alloy wheels.