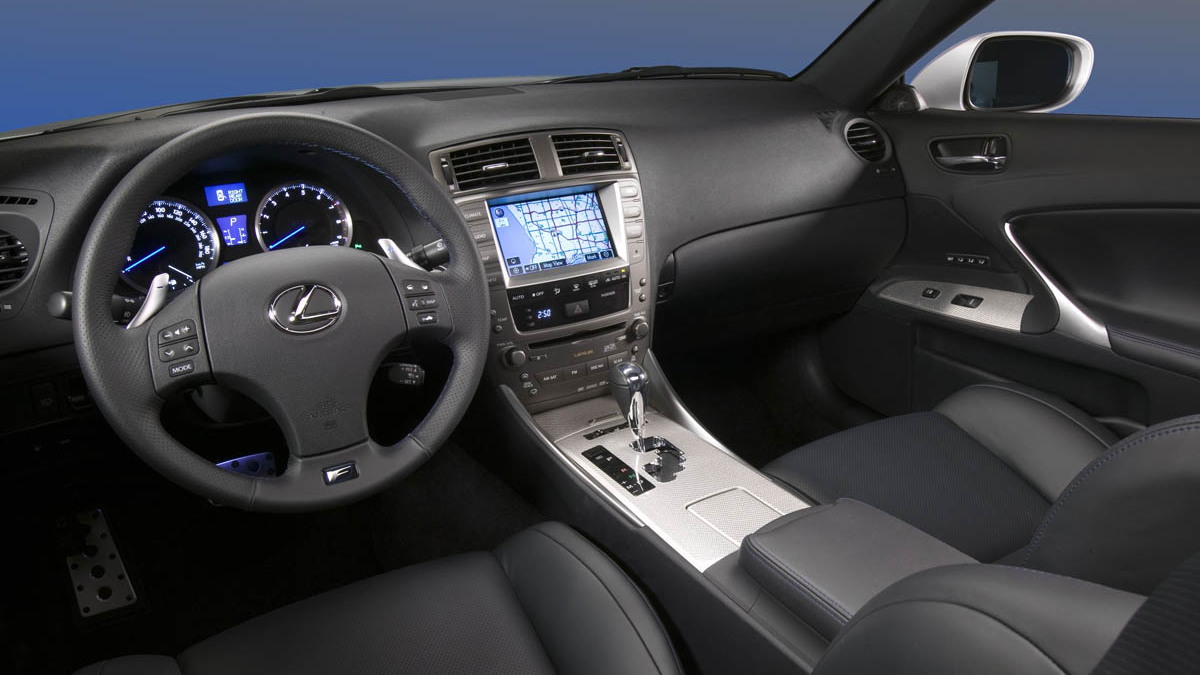 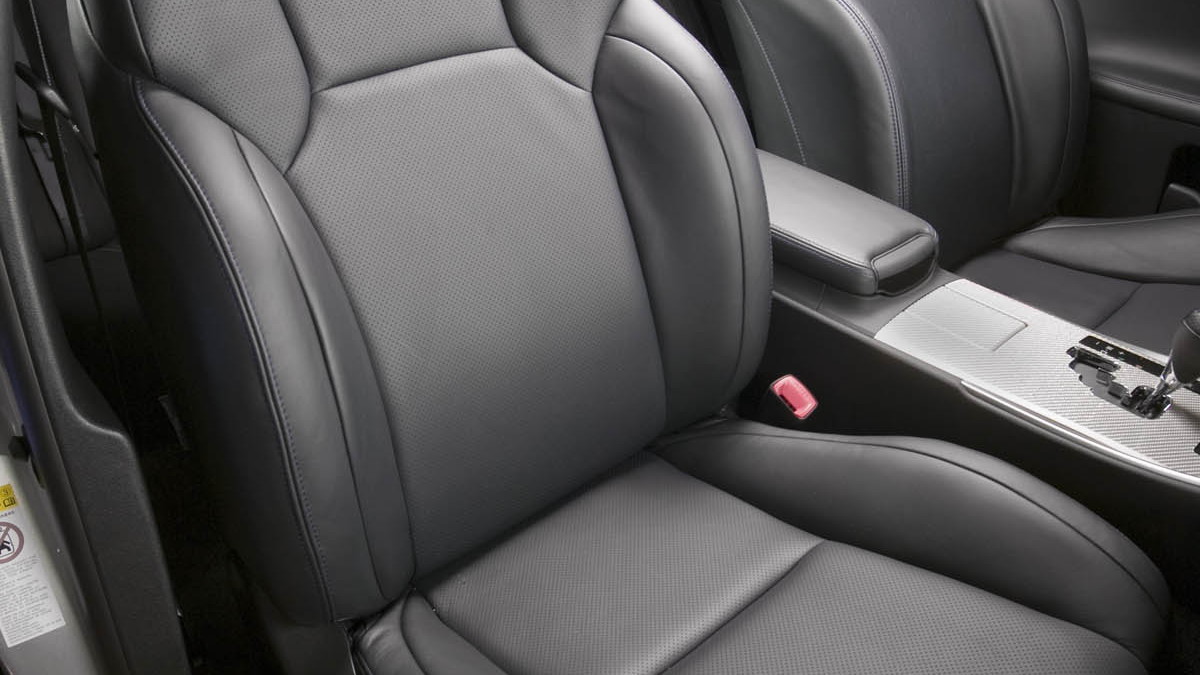 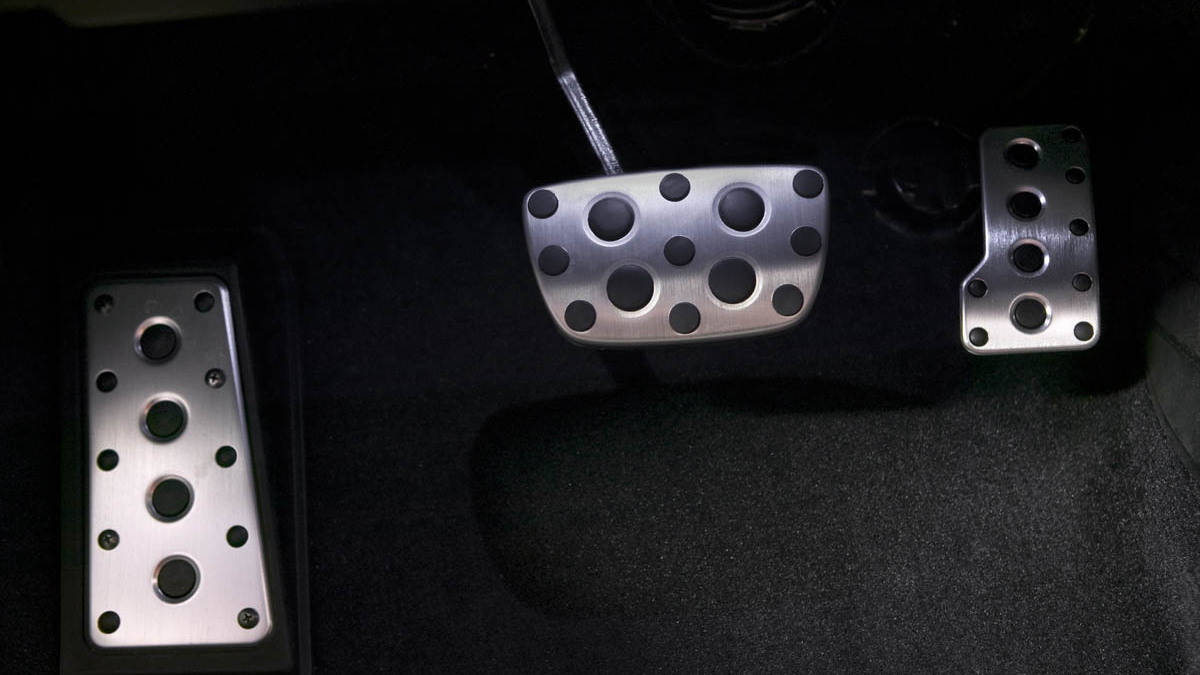 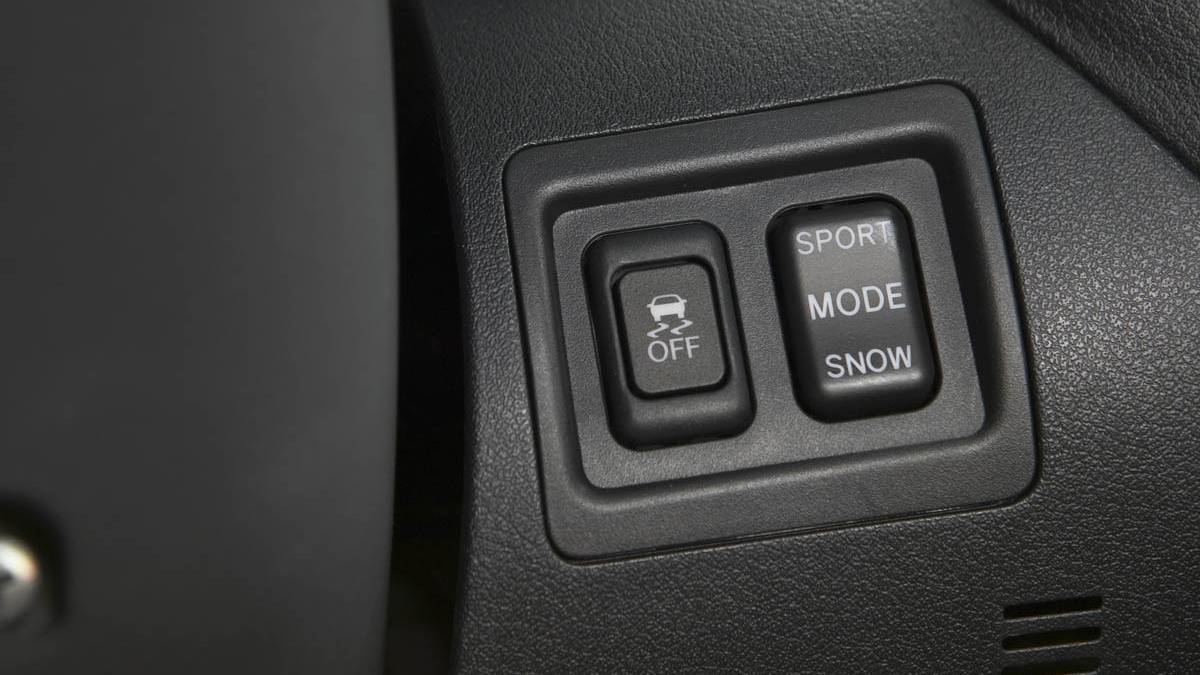 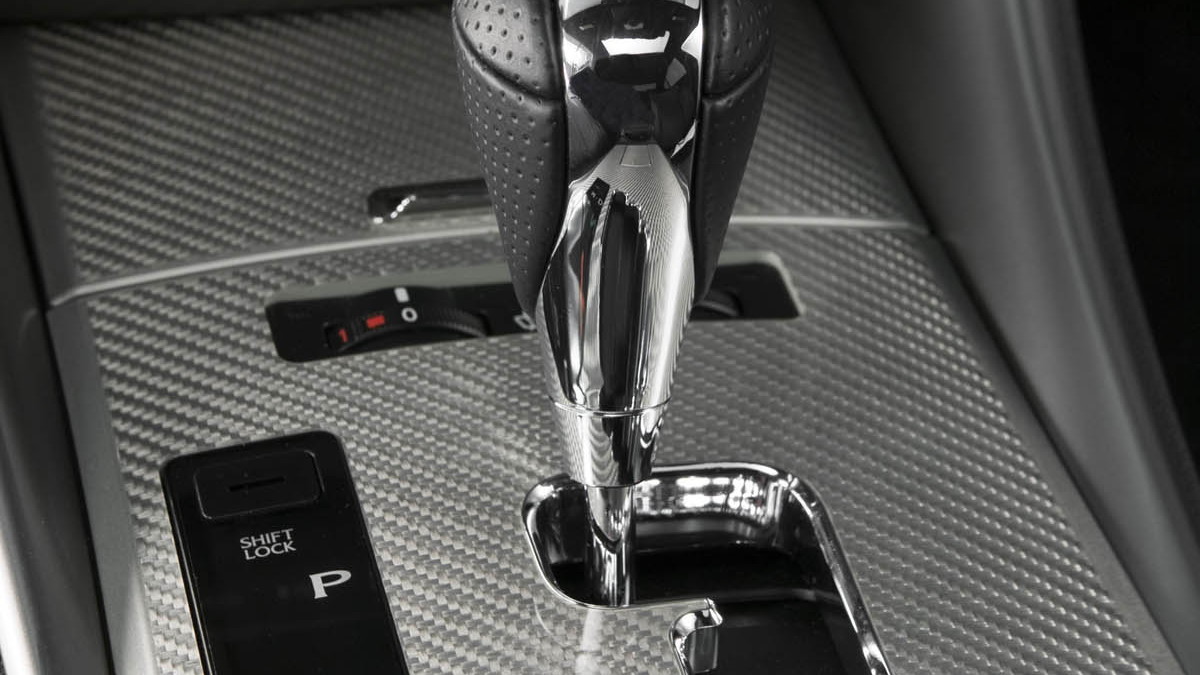 32
photos
Just two months ago the new 2010 Lexus IS Convertible went on sale in Japan, and with it came talk of a coupe version as well. That started rumors that Lexus could make IS-F versions of both, and a new report today confirms those plans.

The report also includes hints of a possible soft-top variant of the Lexus SC. According to Car and Driver, inside sources at Lexus have revealed that the IS-F convertible will reach production by early 2011. The SC soft-top won't be available until the next gen-car arrives.

A convertible and/or coupe version of the IS-F would almost certainly be welcomed by fans. It would also likely be met with strong sales, if BMW's experience is any gauge - the M3 Coupe and Convertible together outsell the sedan about 3:1. A sporty IS Convertible, in the form of the F-Sport, is already out there, but a super-performance drop-top could still find its own niche. After all, how many fans of the go-fast can seriously argue with a 5.0L V8 engine or 416hp - plus the sun on your face and the wind in your hair?

On the other hand, Lexus has previously said it hasn't decided if a convertible would sell well for them. "Right now, there are no plans for that," Toyota/Lexus PR spokesman Curt McAllister told Edmunds. "We're going to investigate how well the [standard IS C] convertible does and make a determination from there."

If the IS-F convertible does come to life, expect it to be a technological doppelganger for the IS-F sedan, minus the rear doors. The standard IS coupe it would be based on was hinted at as a possibility just last week by Lexus boss Mark Templin.

Check out our review for more on the Lexus IS-F sedan.