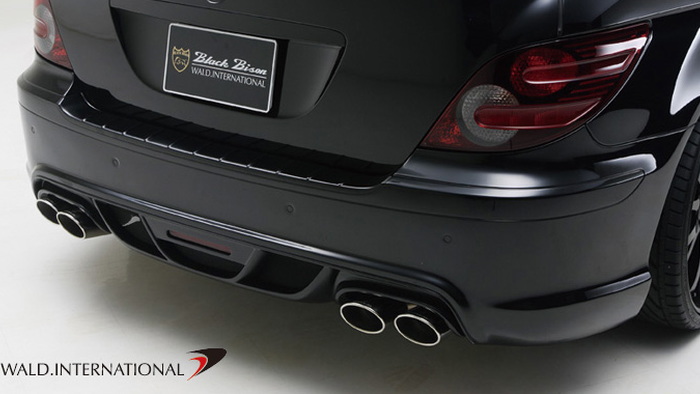 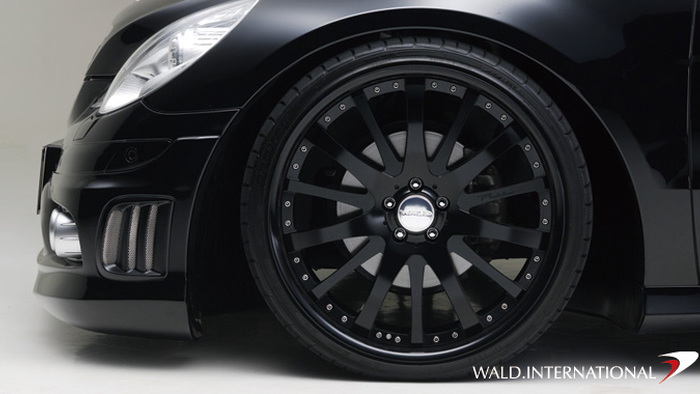 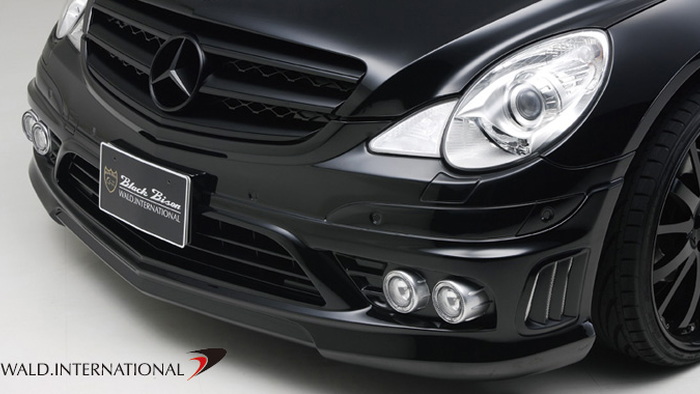 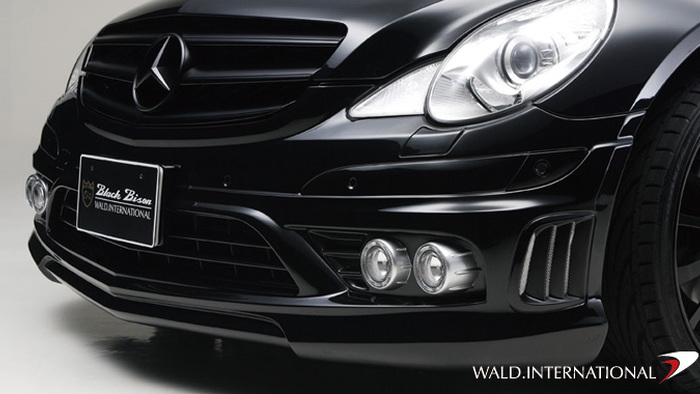 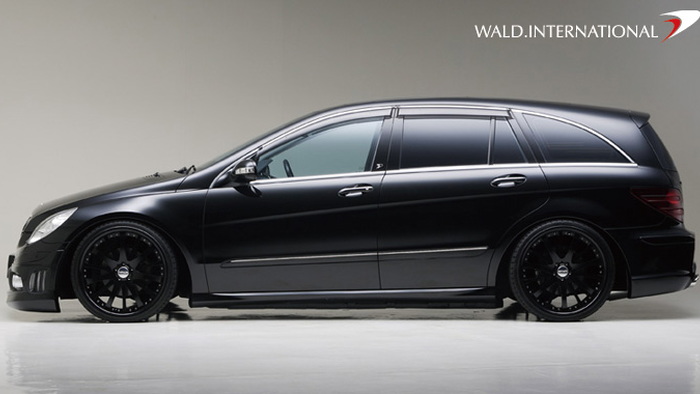 14
photos
Don't feel bad if you've never heard of the Merecedes-Benz R-Class. Yes, it's sold in America and yes, it's been out for quite a while now, but its dismal sales have been the exception to Mercedes' rule. That's what makes Wald's decision to give the not-quite-a-minivan the Black Bison treatment all the more mystifying.

On the whole, the result is pleasing - the R-Class looks less like a minivan and more like a tallish wagon, but the hyper-modern cyberpunk front end and pizza-dish wheels seem at odds with the vehicle's rather more mundane mission. On the whole, however, even the busy and tech-heavy front end can't weight the overall black-on-black package down. The rear view is especially nice thanks to an integrated rear diffuser and the new quad muffler tips.

No word yet on what Wald will charge for the Black Bison R-Class upgrade kit, but considering it's only aero pieces and a custom exhaust, don't expect pricing to ride much higher than that of the recently-released Black Bison Mercedes-Benz C-Class, which starts around $5,000.