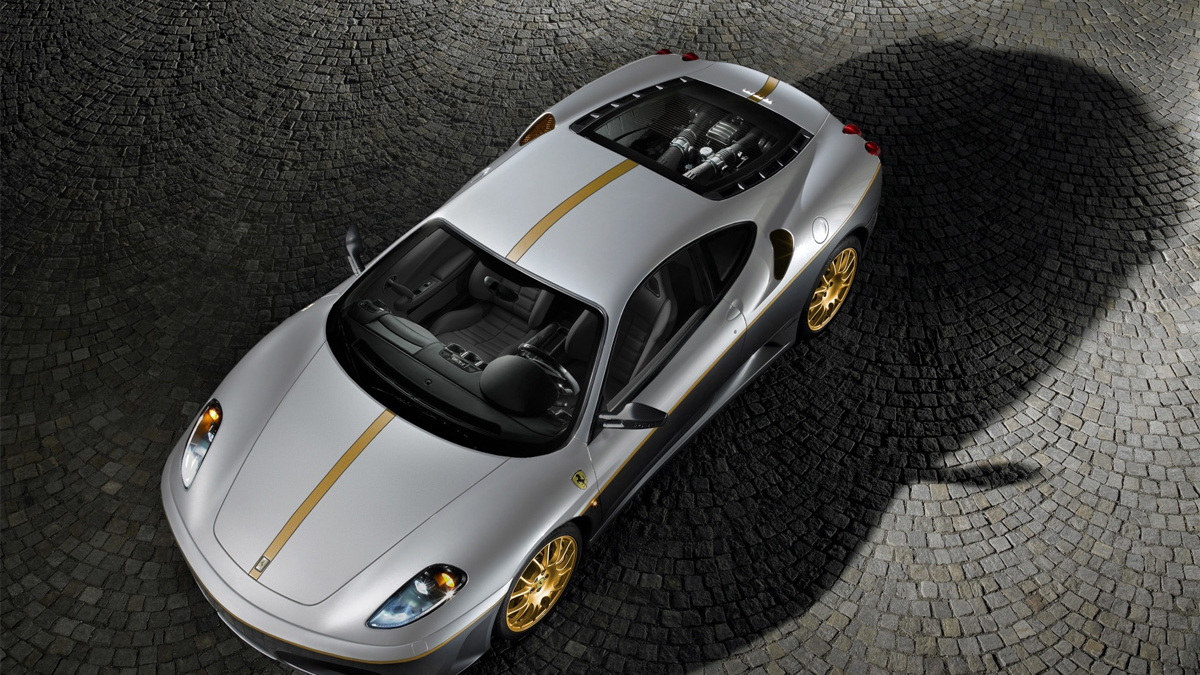 1
photos
Staking out a very safe place as Ferrari's highest development of the production mid-engine V8 berlinetta - thus far, at least - the F430 has seen a five-year lifespan, and will soon be replaced. When the final car rolls off the line later this year, it will be auctioned off to support the people impacted by the recent earthquake at Abruzzo.

The auction will be conducted by RM Auction this Sunday, May 17, and will be for the rights to the last F430, which will be painted with a unique two-tone livery in the colors of Aquila, the city hit hardest by the earthquake. Ferrari Chairman Luca di Montezemolo will also include a signed certificate and a personalized dedication plate to the winning bidder. When the car is finally picked up in late 2009, the owner will also get to choose from a range of Carrozzeria Scaglietti catalogue options to personalize the car even further.

The F430 line first saw production in 2004 and has since spawned a number of versions, including the Spider convertible and high-performance Scuderia, as well as countless race versions. The car was the successor to the 360 Modena, which debuted back in 1999, and it shared many of its components, including its all-aluminum chassis. In fact, both cars were referred to internally with the same F131 model code.

A brand new model is in the works, however, and this successor to the F430 is expected to be substantially newer. The car, possibly dubbed the F450, has already been spied in testing, and a concept study that will likely be a thinly-veiled production version will take the show floor at this September’s Frankfurt Motor Show before the car's official unveiling sometime shortly after.

It will likely be powered by a 4.5L V8 engine rated at between 550 and 585hp (410-436kW) and matched to a seven-speed dual-clutch transmission and possibly even a brake energy recovery system. For more on the F430's replacement, check out the latest news here.