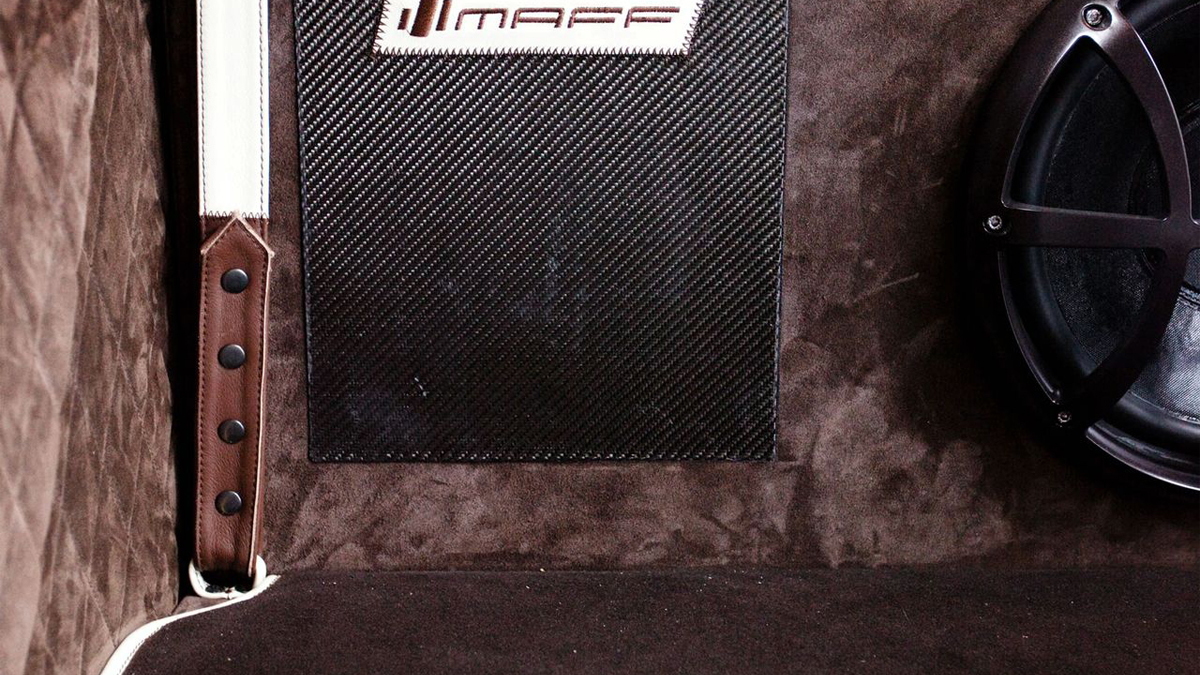 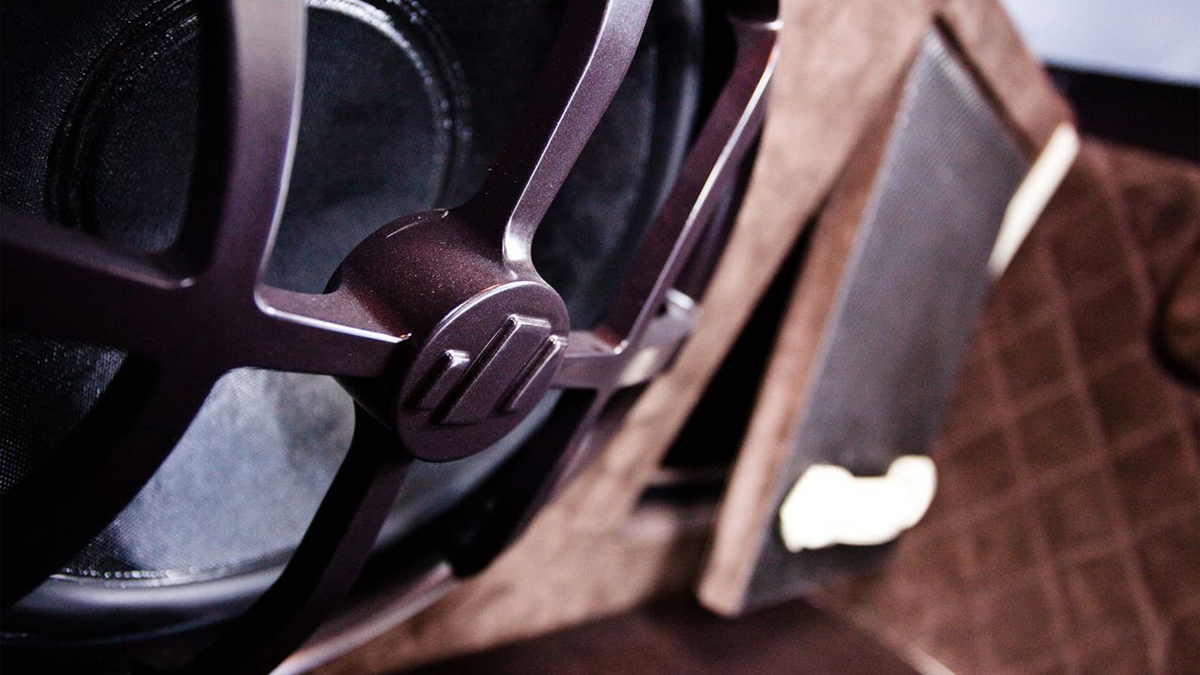 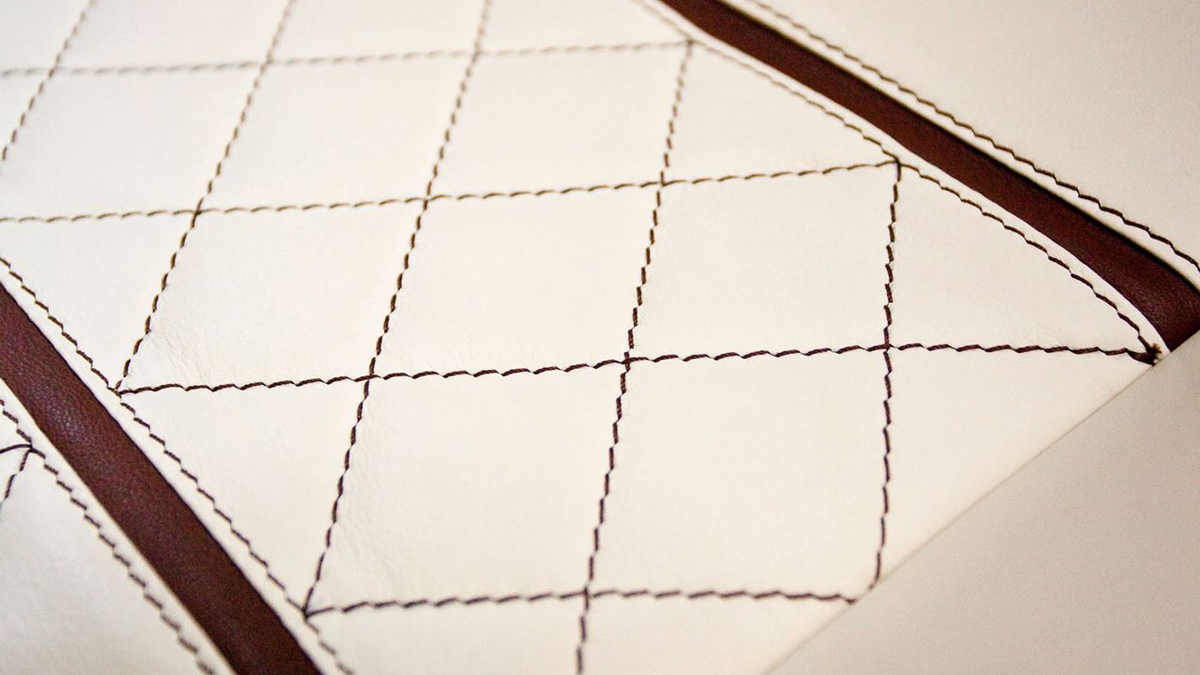 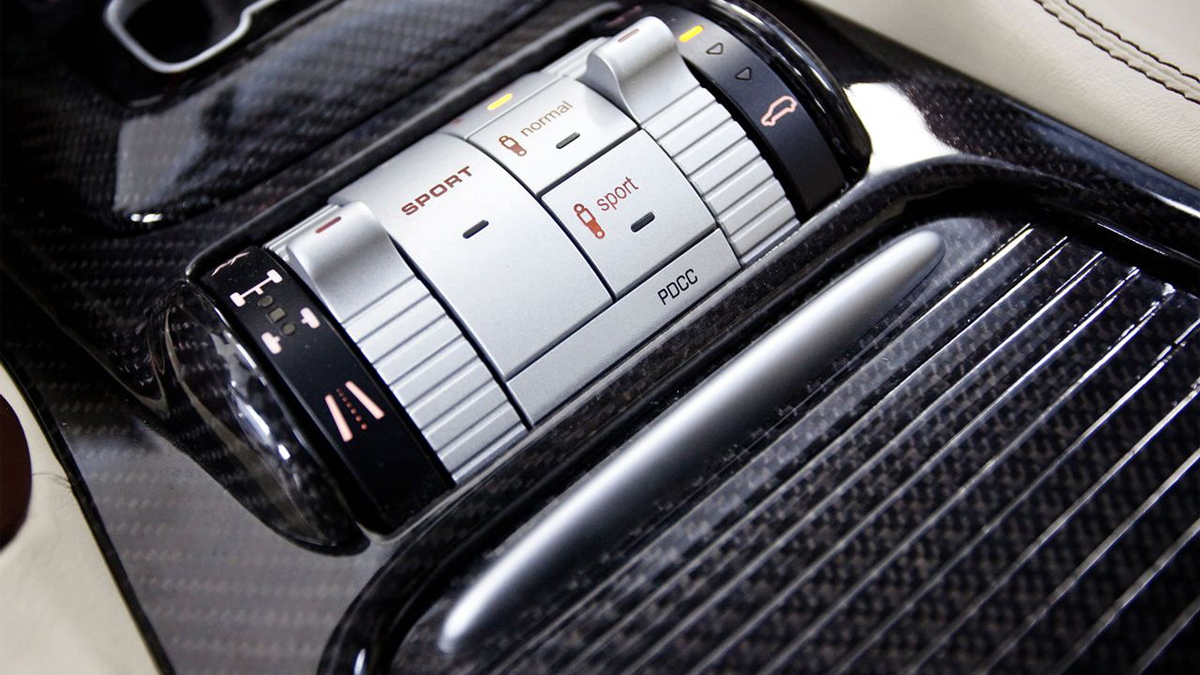 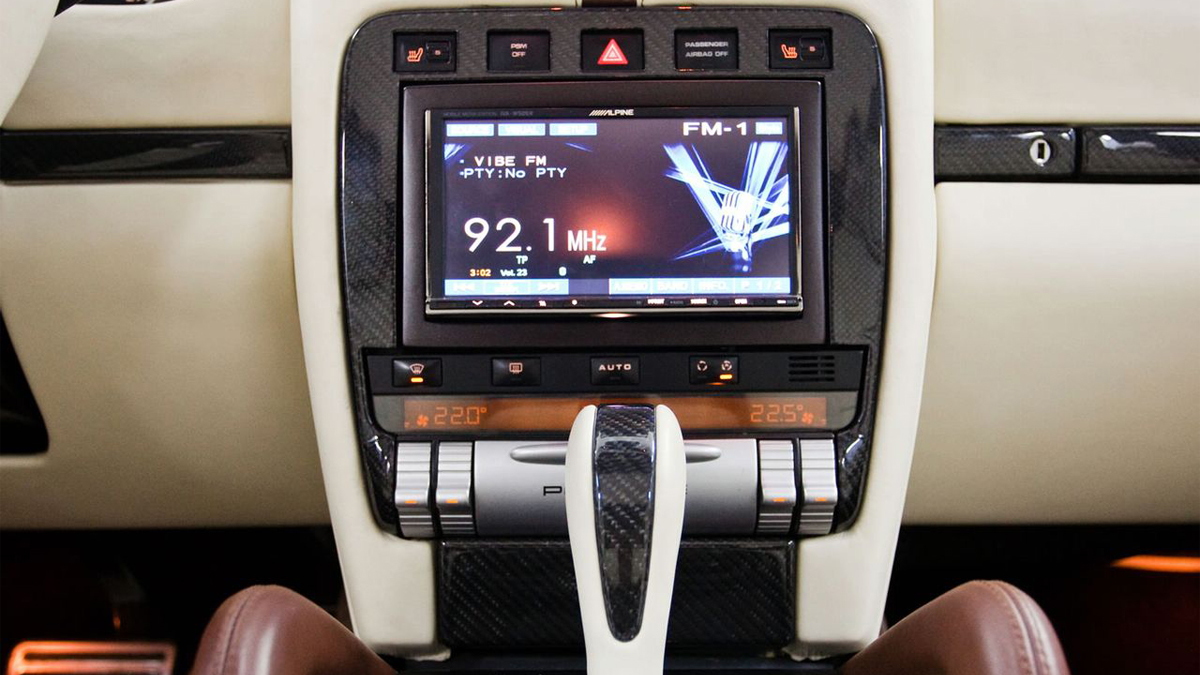 13
photos
Porsche itself has recently gotten into the game of modifying its Cayenne SUV, so it's no wonder the vehicle has been a favorite of the tuner crowd for years. Though MAFF Design's latest creation may not have the exclusivity of the GTS Design Edition 3 revealed earlier in the year, it does have a flavor all its own.

Based on the 957 Porsche Cayenne, the MAFF Design Muron is primarily an appearance upgrade program. LED daytime running lights, an aggressive front, side and rear body kit with flared and vented fender wells to house the widened track. That's right, MAFF Design did do some mechanical work on the vehicle, spreading the width by 60mm up front and 80mm in the rear for an even more planted stance.

Combined with the lowering job - adjustable between 35 and 80mm thanks to an electronic lowering kit or optional Version 3 coilover, the Muron offers a new dynamic sensibility to Porsche's already very competent SUV. The MAFF portfolio includes some unique models able to develop over 700hp (522kW), which is one of the primary reasons engineers worked on the suspension of the big SUV.

Furthermore, no tuner Cayenne is complete without a set of huge alloy wheels, and MAFF doesn't disappoint, fitting a set of 22x10in alloys. Wrapped in beefy 295/30 rubber at all four corners, the driver will most likely run out of guts before the Muron runs out of grip.