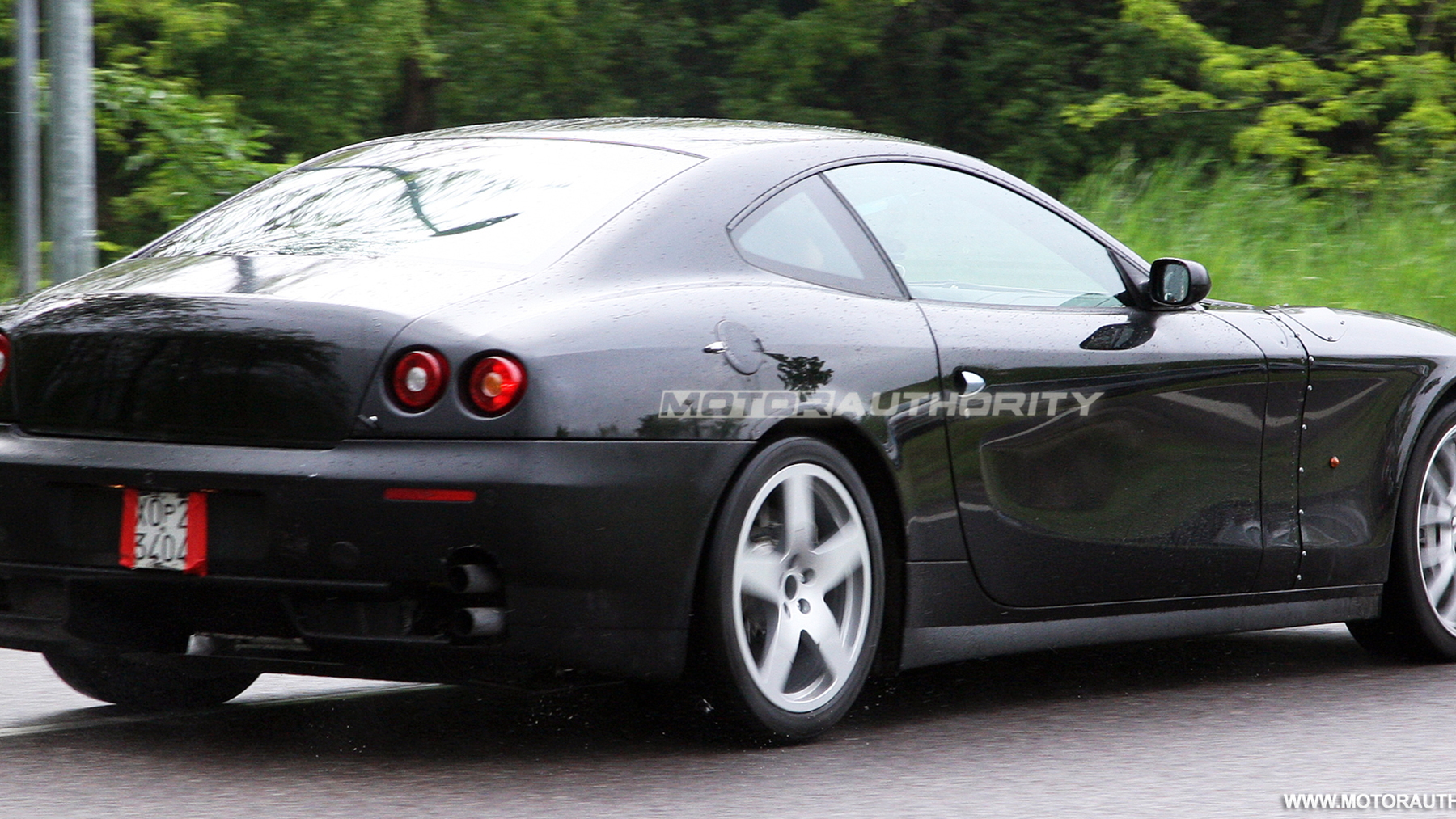 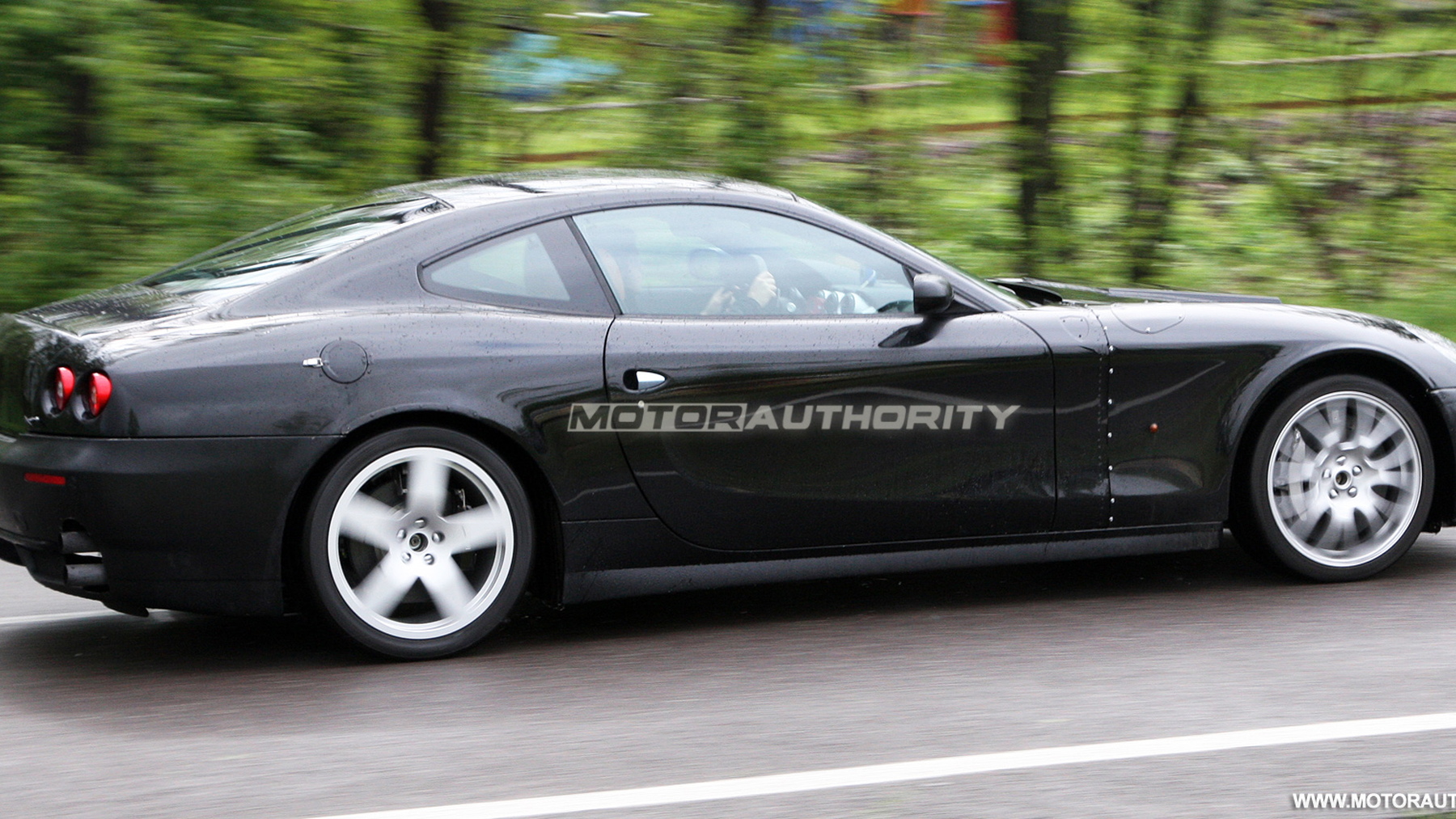 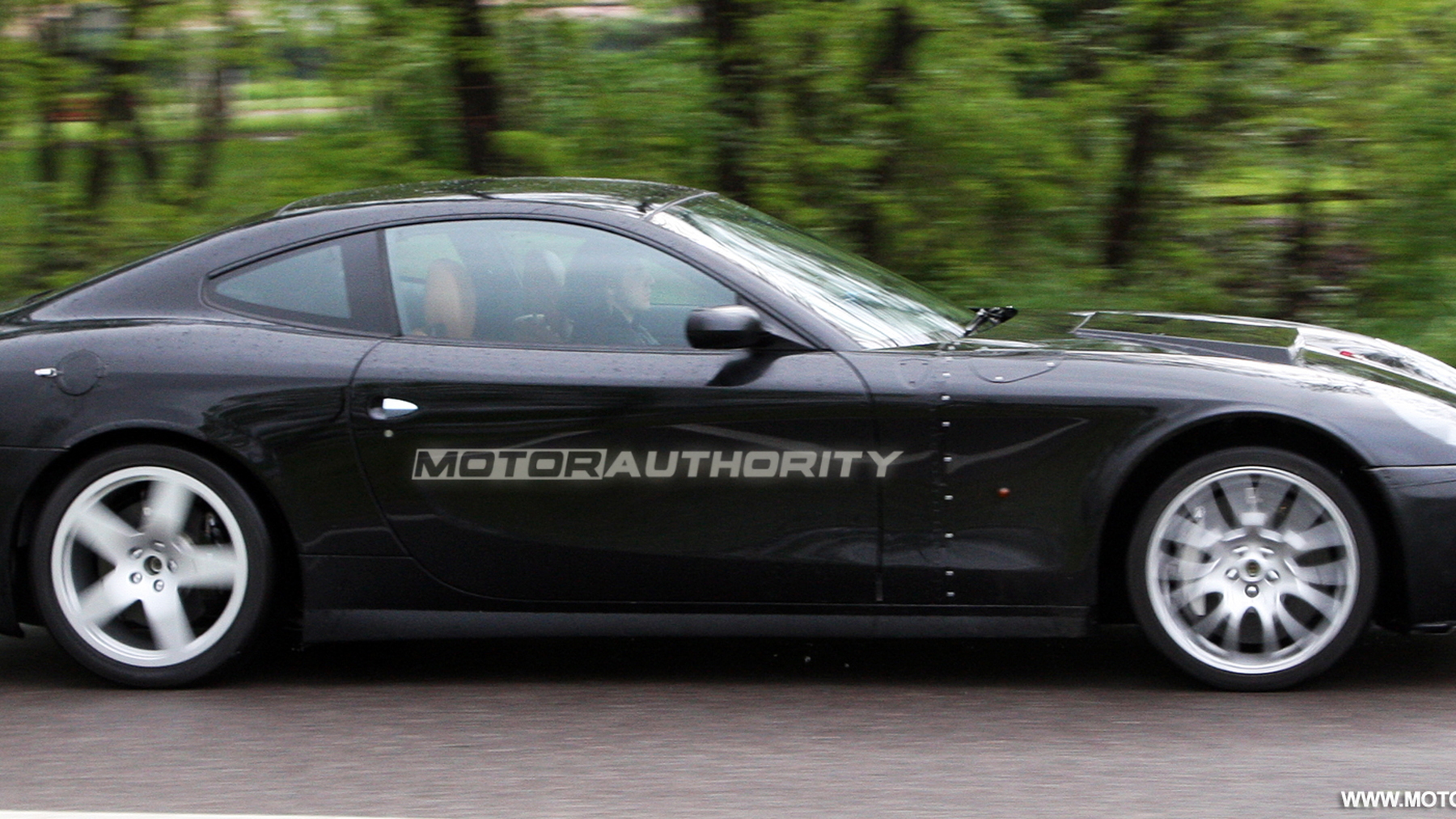 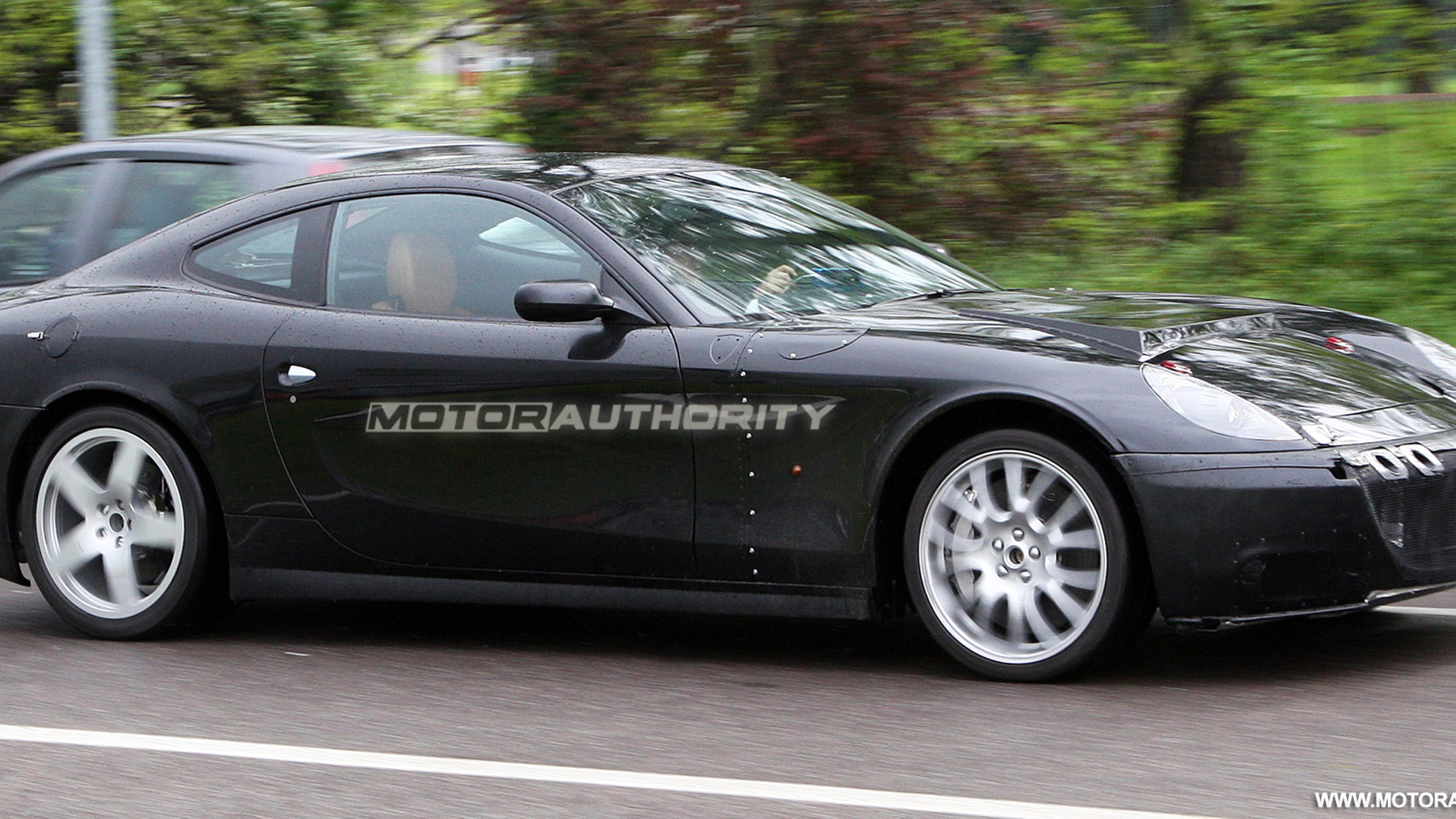 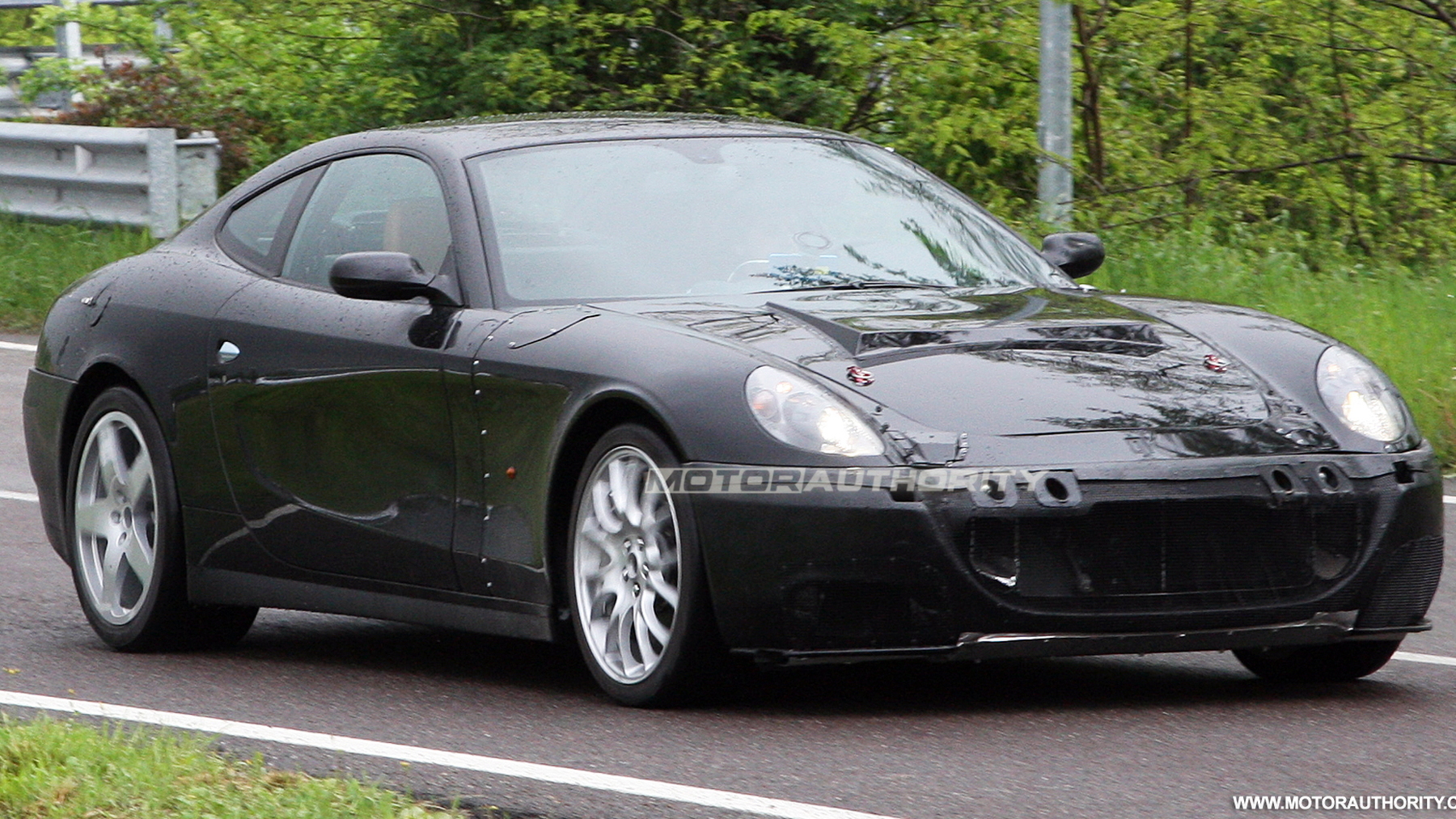 7
photos
It seems like just yesterday that Ferrari's 612 Scaglietti was launched but it's actually been almost five years, which is why it’s not surprising that test-mules for the car’s successor are already running around the streets of Maranello. Designers will be primarily focused on giving it an edgier, more up-to-the-minute look, however, the new look may be joined by a greener powertrain as well.

While this test-mule was previously thought to be for a minor mid-cycle facelift for the 612 Scaglietti, key details such as the extended front-end, bonnet bulge and stacked exhaust pipes suggest this vehicle represents something much more significant than a facelift.

Not much is known about the successor to the 612 as the car’s is expected to make its launch until late 2011, but according to previous reports the car could feature a brand new V12 powerplant. The new engine is tipped to have 40% fewer carbon-dioxide emissions than the current mill, which would fit Ferrari’s internal goal of reducing its emissions and fuel-consumption by that same amount by 2012.

Other rumors include the possibility of Ferrari adding its Insertable 4x4 system as well as a hybrid option.