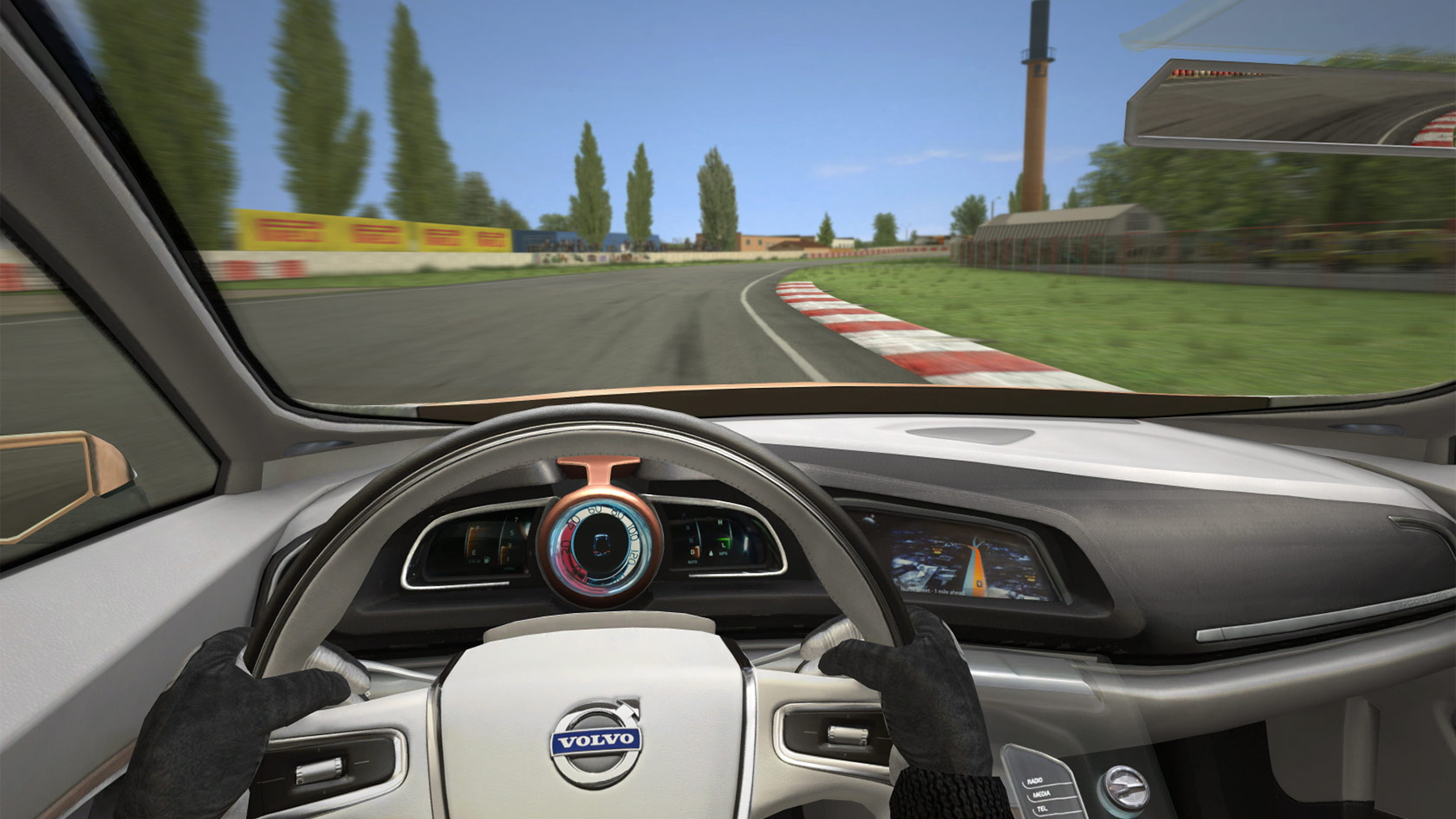 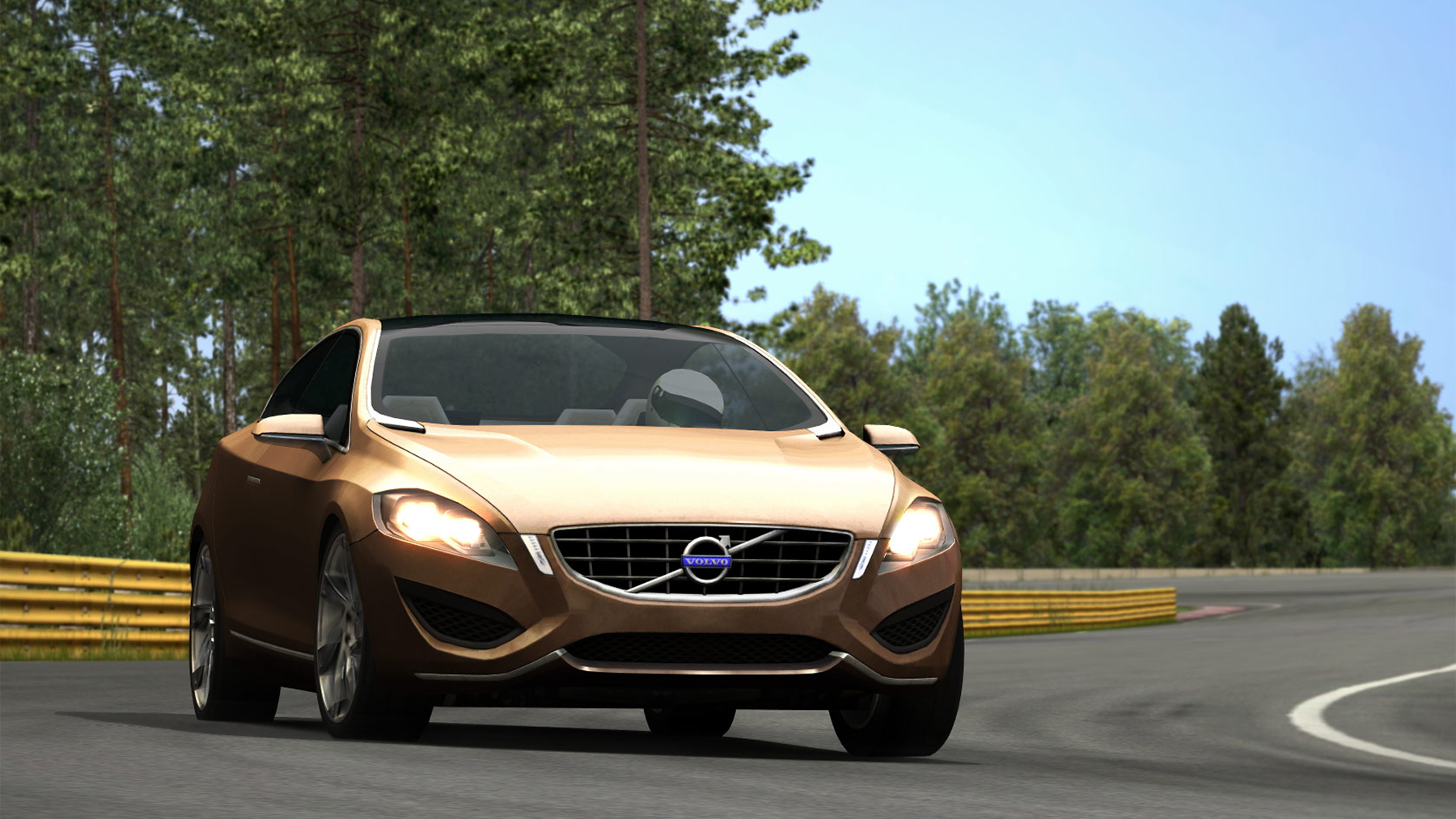 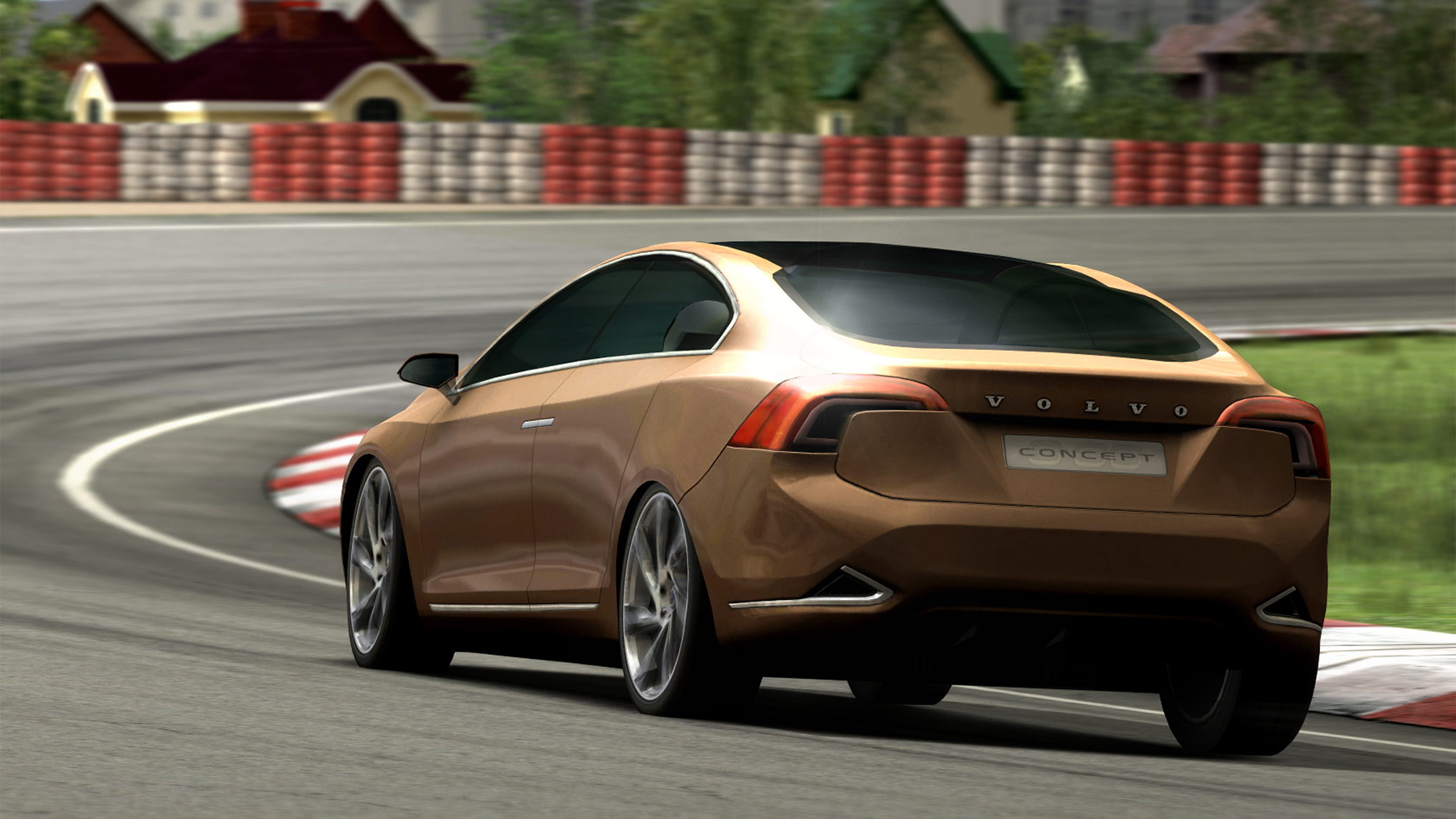 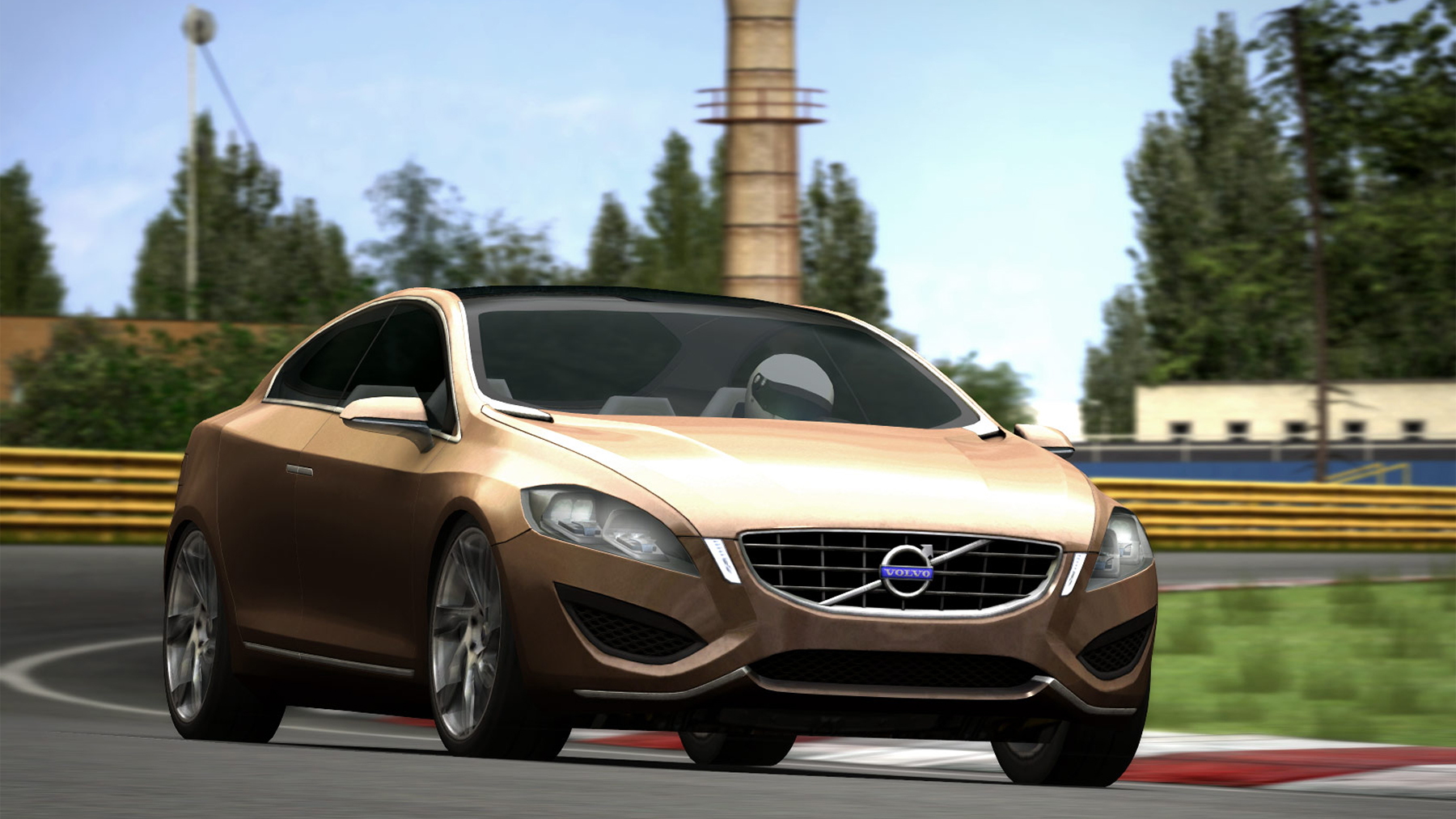 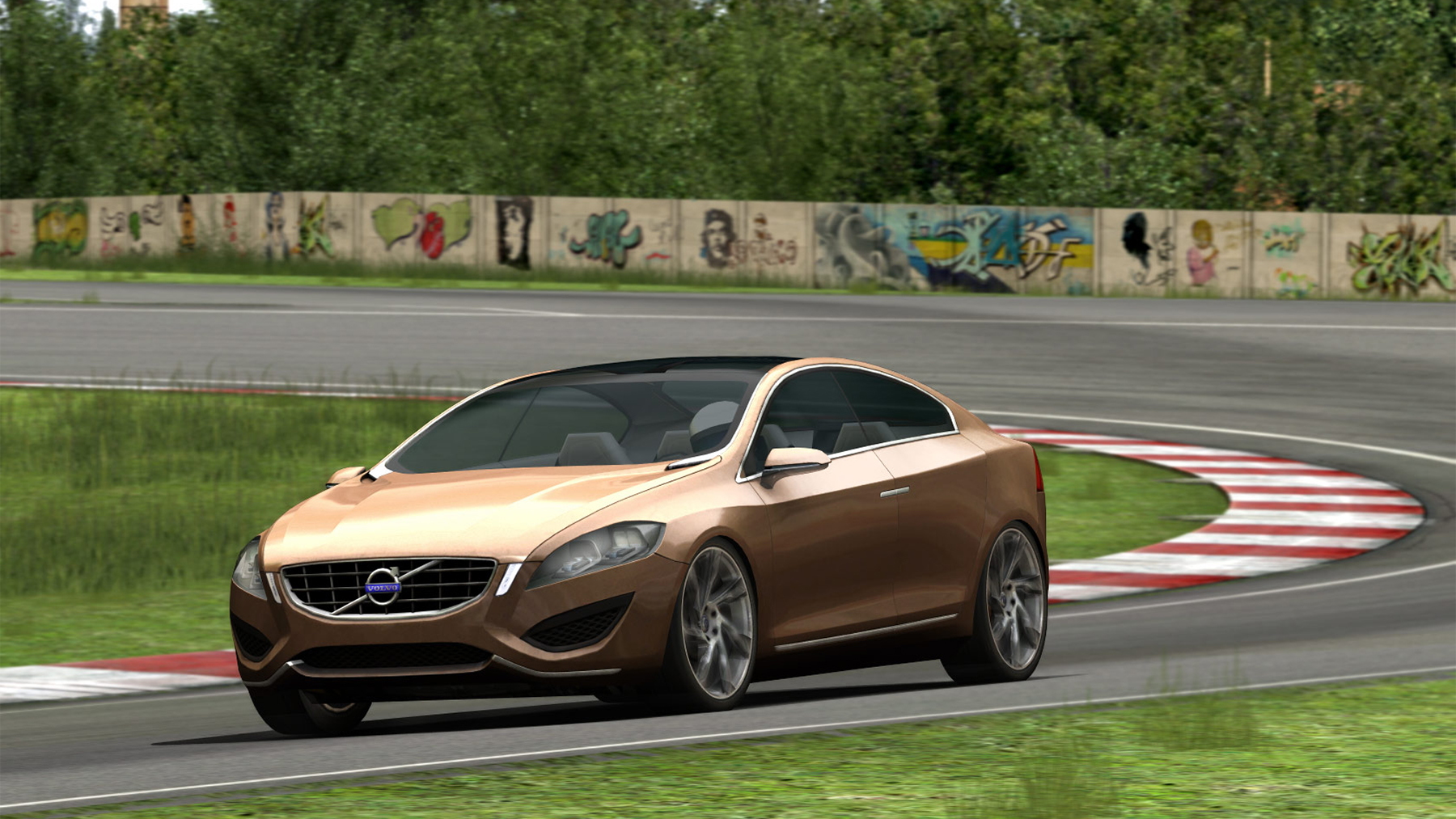 5
photos
Many carmakers have ventured into the field of video games, from the Gran Turismo and Need for Speed series to one-off games made for the iPhone and other platforms. Volvo is now joining those ranks with a new game to promote the S60 Concept as well as its racing efforts.

Some of the other vehicles players can choose from include the C30 hatch that's currently competing in the STCC, the previous S60 saloon that also competed in the STCC, the S40 that notched up many notable successes in the BTCC (the British Touring Car Championship), the 850 estate car that became a legend in the BTCC - and finally a true racing classic from the past, a 240 Turbo Group A.

Made in collaboration with SimBin, producers of some of the world's most realistic and highly-regarded racing simulators, "Volvo - The Game", as it's entitled, offers some legitimate playability in addition to an engaging marketing package. It's an interesting move for Volvo, which as a brand isn't known for its on-track exploits.

"When Volvo Cars asked us if we were able to develop a Volvo racing game for PC, suitable for a wide audience and including the new S60 Concept car, we picked up on the challenge straight away, says Henrik Roos, SimBin Studios CEO. "Especially since it was Volvo Cars located in Sweden that was asking. Two Swedish brands that join forces sounded like a perfect match to us."

The emphasis being on a wider market than SimBin's typical enthusiast-driven simulator audience hopefully won't strip away the viscerally tactile feeling behind the virtual wheel common to their work.

Competition will be a definite element of the game with Volvo publishing an online leaderboard with prizes for the winners. Click here to download it now.