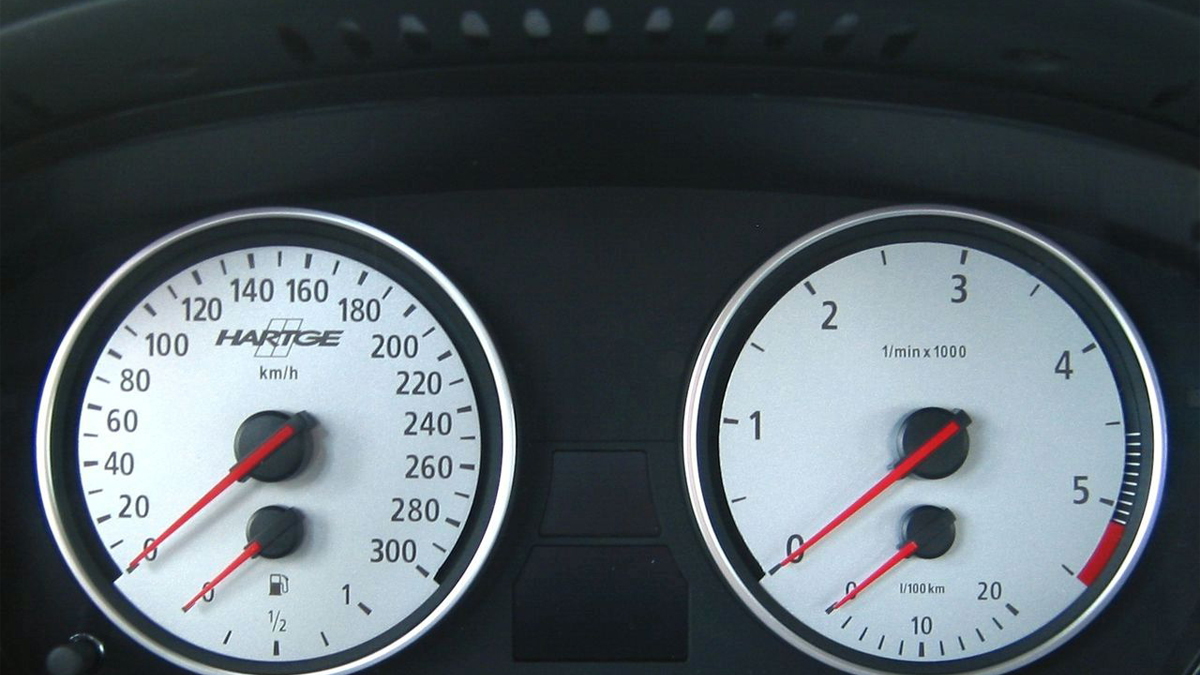 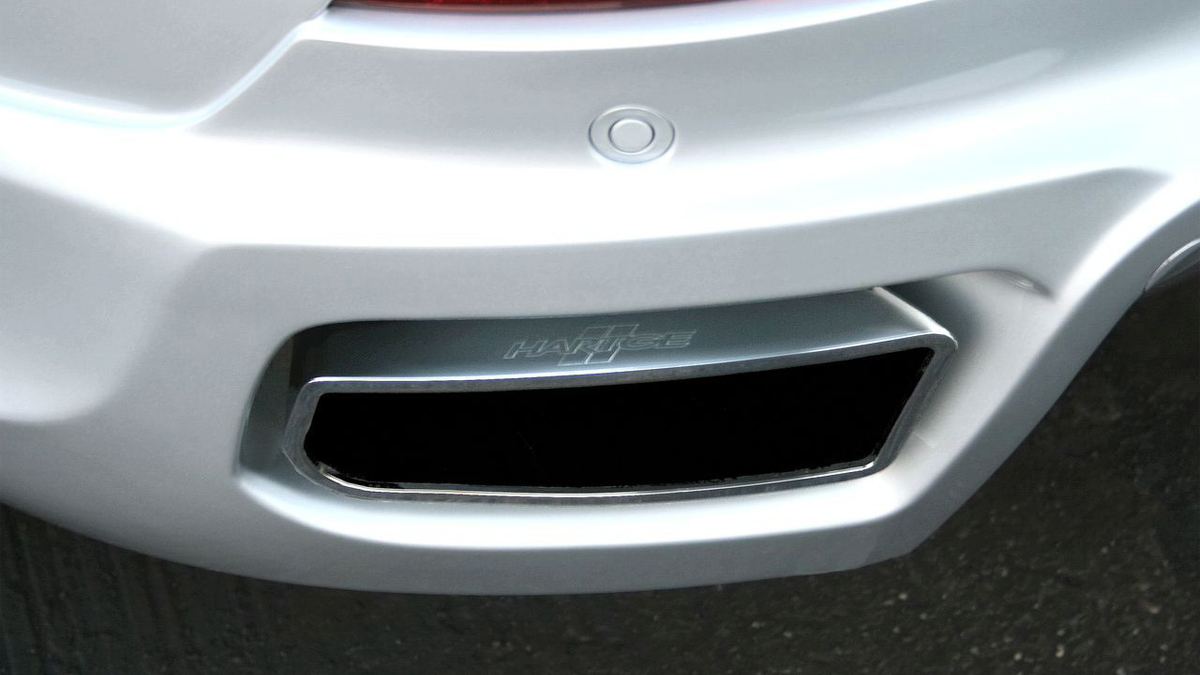 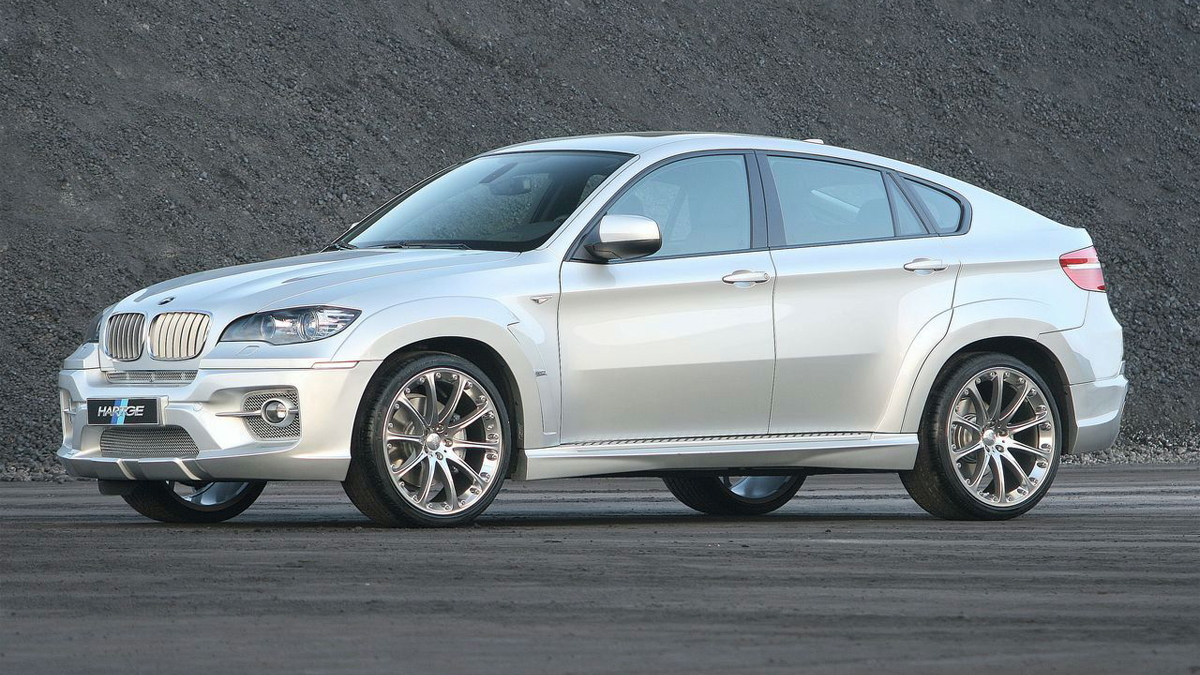 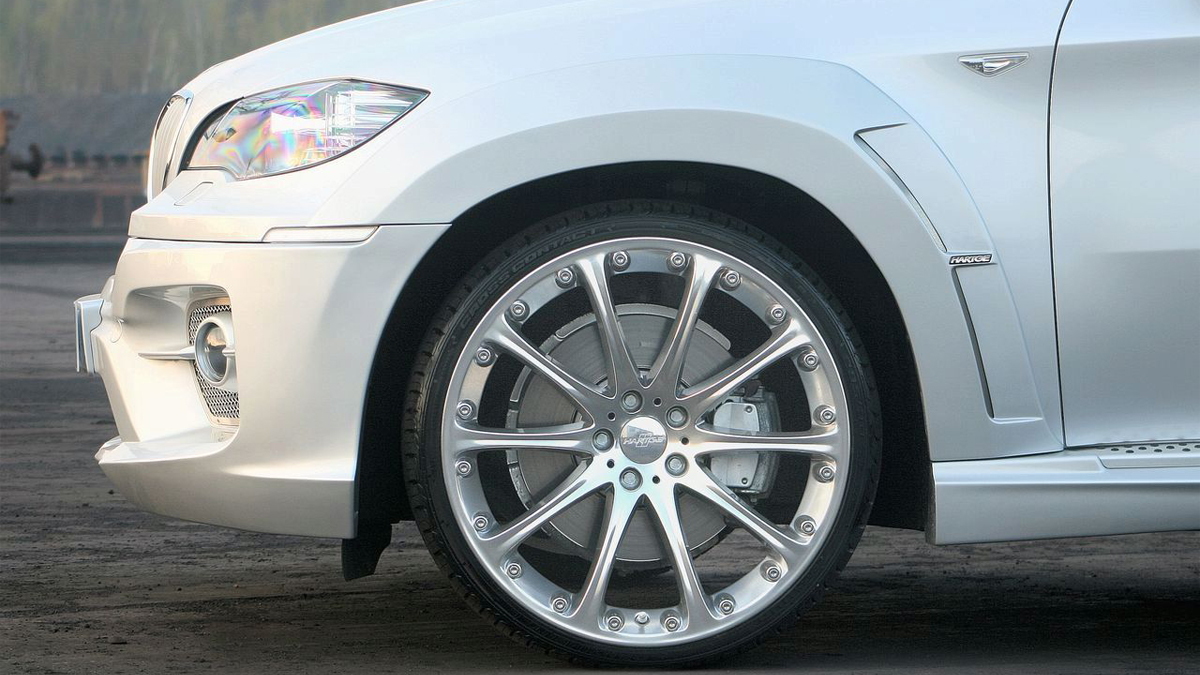 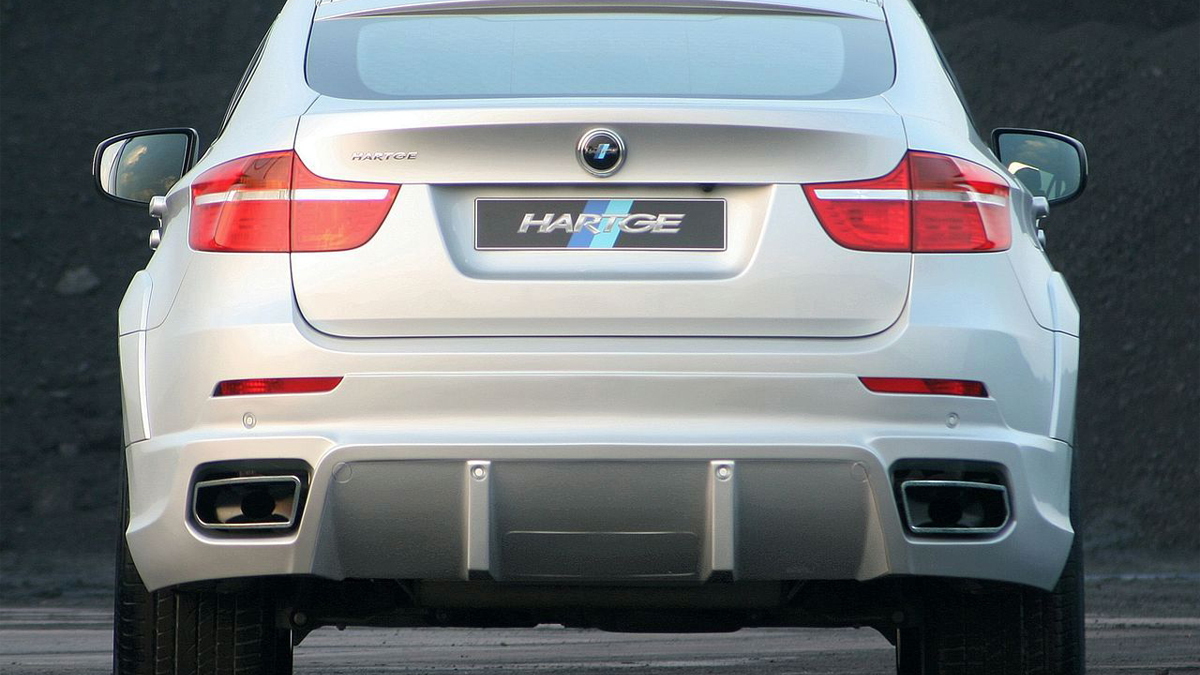 6
photos
Style is undoubtedly a subjective thing, but sometimes agreement is nearly universal. The Mona Lisa has been revered through the ages, while the bowl-cut hair style is a perpetual laughing stock. Somewhere toward the latter end of the spectrum lie creations like Hartge's latest X6 variant, sporting a beefy diesel powerplant and a face only a mother (or father) could love.

It's an unfortunate combination, not just because the hot diesel crossover was pre-emptively one-upped in both performance and aesthetics by the X6 M at last week's New York Auto Show. The otherwise very attractive combination of a twin-turbo 3.0L diesel rated at 323hp (241kW) and 499lb-ft (675Nm) of torque is made repulsive by the Mad Max front end.

The rear diffuser area is equally disturbing, though decidedly less busy, and the rather innocuous side skirts neither add nor detract from the curiosity. Huge 22in wheels take some of the attention back from the odd aero pieces, but even with a shiny polished finish and a 30mm lower suspension treatment, they're not enough to keep the eyes off the catastrophic front end for long.

Which in the end is probably a good thing considering it will cost you €29,353.94 ($38,735) (VAT included) to put this kit on your unsuspecting X6 xDrive35d. For a somewhat less appalling Hartge SUV, check out the X5 Hunter. Perhaps the company would be better served sticking to brilliant mechanical mods like the M5-powered V10 BMW Z4 M.