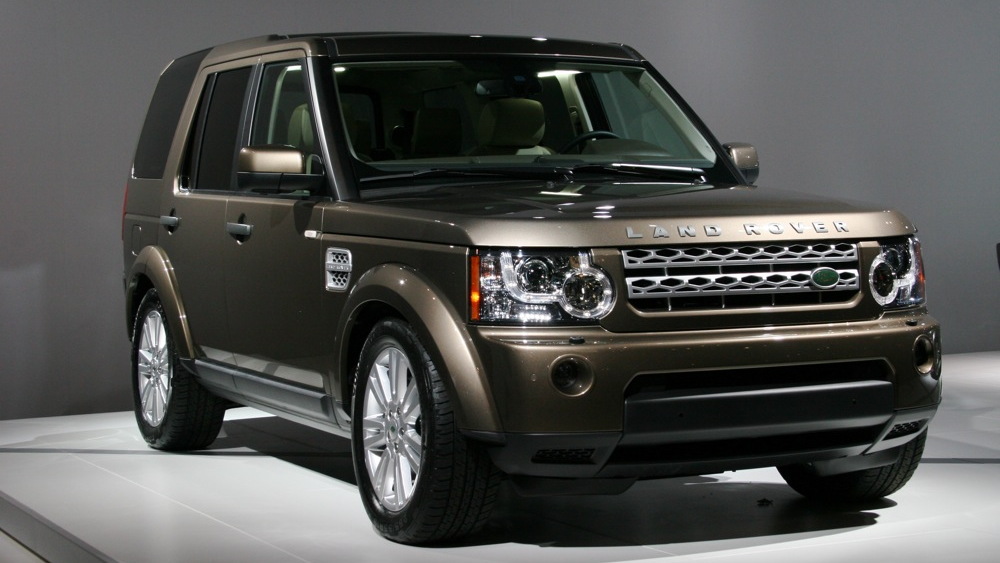 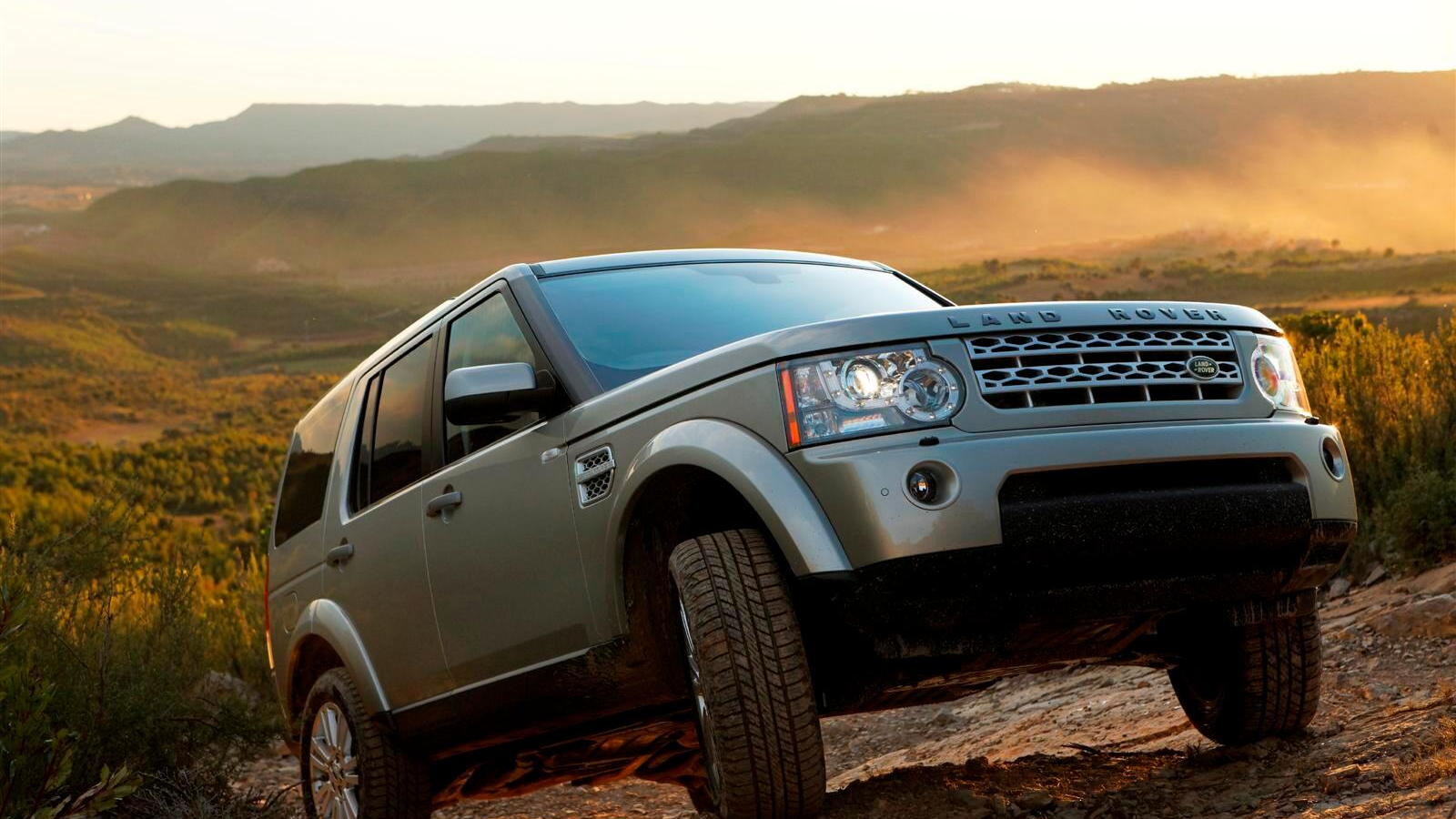 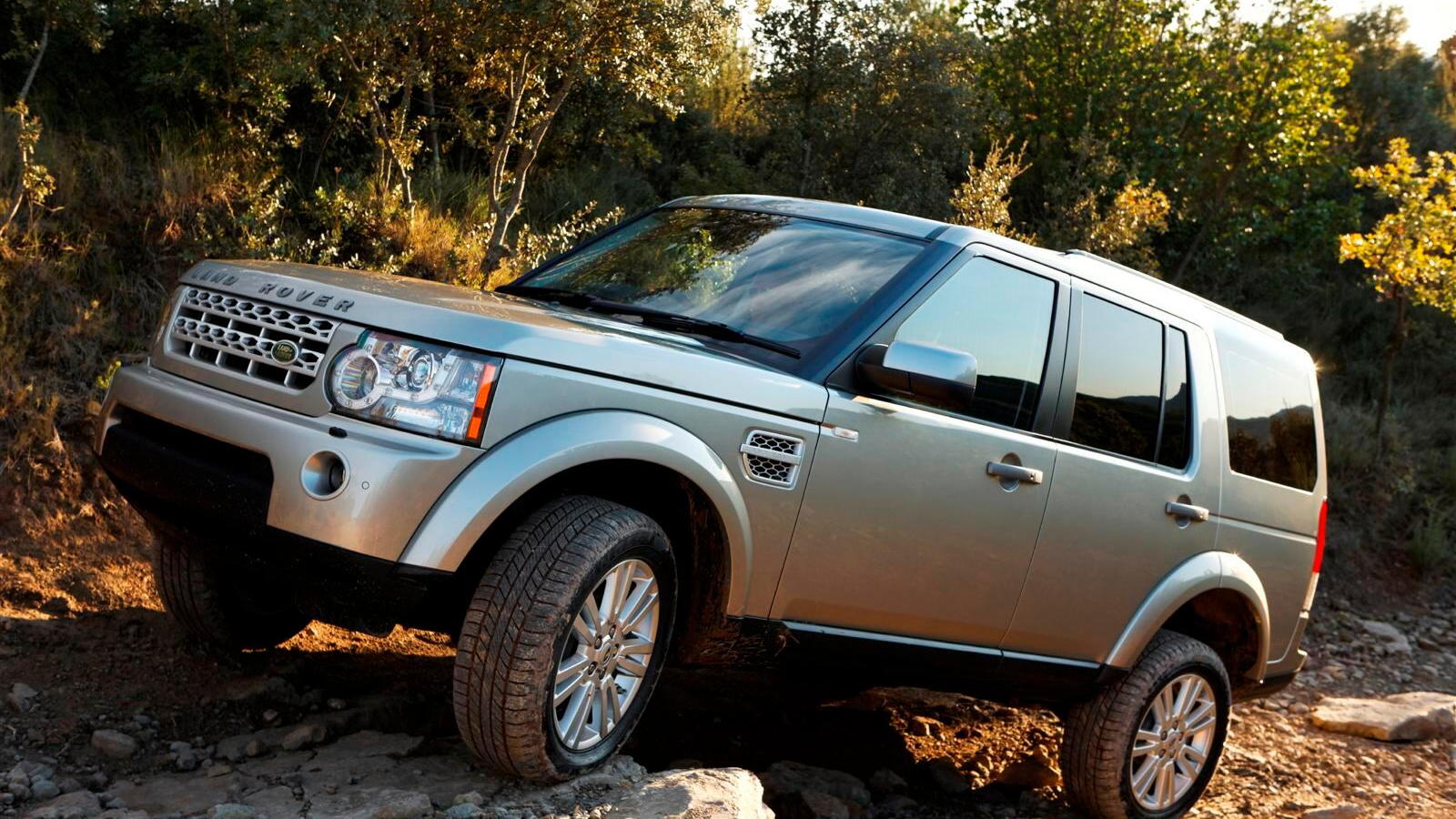 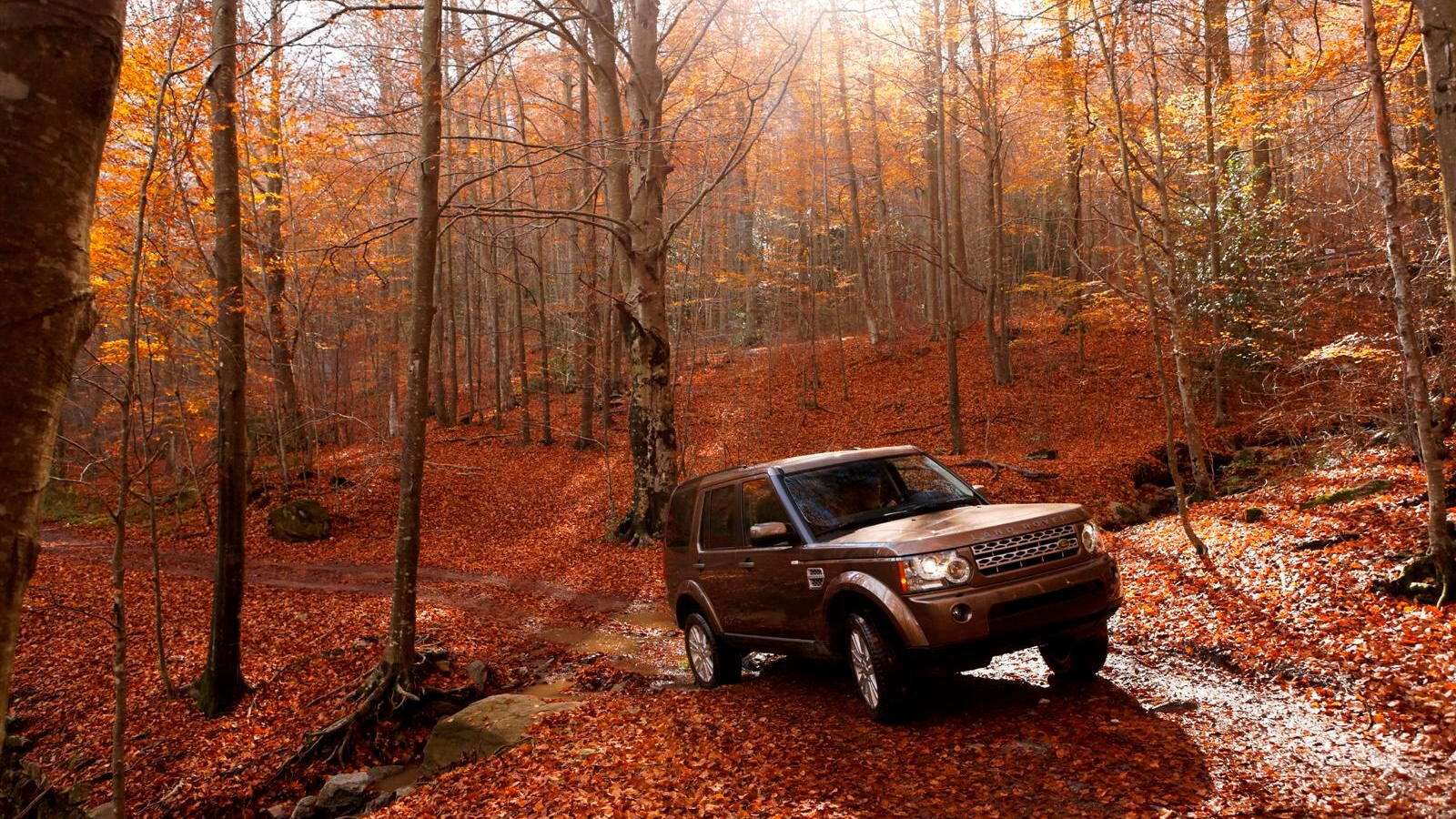 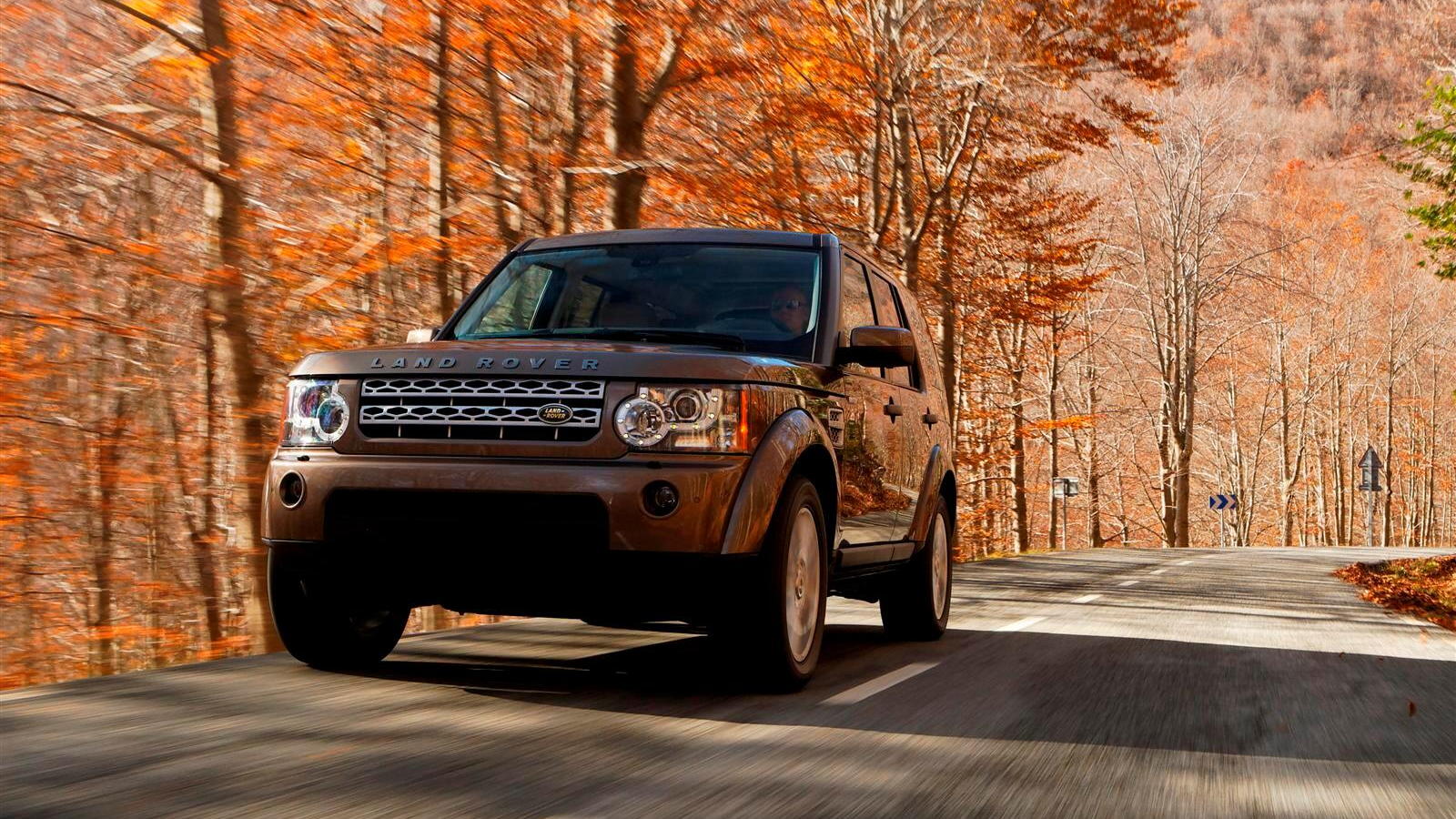 While Land Rover may be surviving off the back of its popular Range Rover models, that hasn't stopped the company from unveiling a new Land Rover LR4 (Discovery) at this week's New York Auto Show. A number of changes can be found in the updated SUV, in both the appearance and functions of the 2010 model.

Starting from the outside, a new exterior design includes a smoother front end and revised headlights that make use of LEDs. Aerodynamic changes at the front end such as the new chin spoiler and front wheel deflectors help to decrease the car's drag and improve mileage.

The biggest change to the new LR4, however, comes from underneath the hood where a new 5.0L V8 engine resides. Packing 375hp (280kW), the new V8 engine is no slouch when it comes to pushing the SUV along. According to Land Rover, this engine delivers 25% more power and almost 20% more torque than the outgoing 4.4L unit, giving the LR4 a very un-SUV like sprint to 62mph of just 7.6 seconds. Interestingly, the 2010 LR4 also meets the new Ultra-Low Emissions Vehicle standards in the U.S., and even minor updates such as low-rolling resistance tires mean that Land Rover is considering every aspect in making its vehicles more efficient.

The V8 is mated to a revised ZF HP28 6-speed automatic transmission, which has been optimized to focus on torque low down in the rev range.

Additionally, handling changes have also been made, and thanks to new suspension components, a revised steering system, larger brakes and further development of Land Rover's electronic systems we can expect the LR4 to be a lot more fun to drive than its predecessor.

The interior has also been completely redesigned, with a transformed dash and center console, new seats and an array of new features. Some of these include a portable audio interface, HD Radio, a new five-camera 'surround' system for easier parking and towing, and a new key system which offers keyless entry and a push button start system.