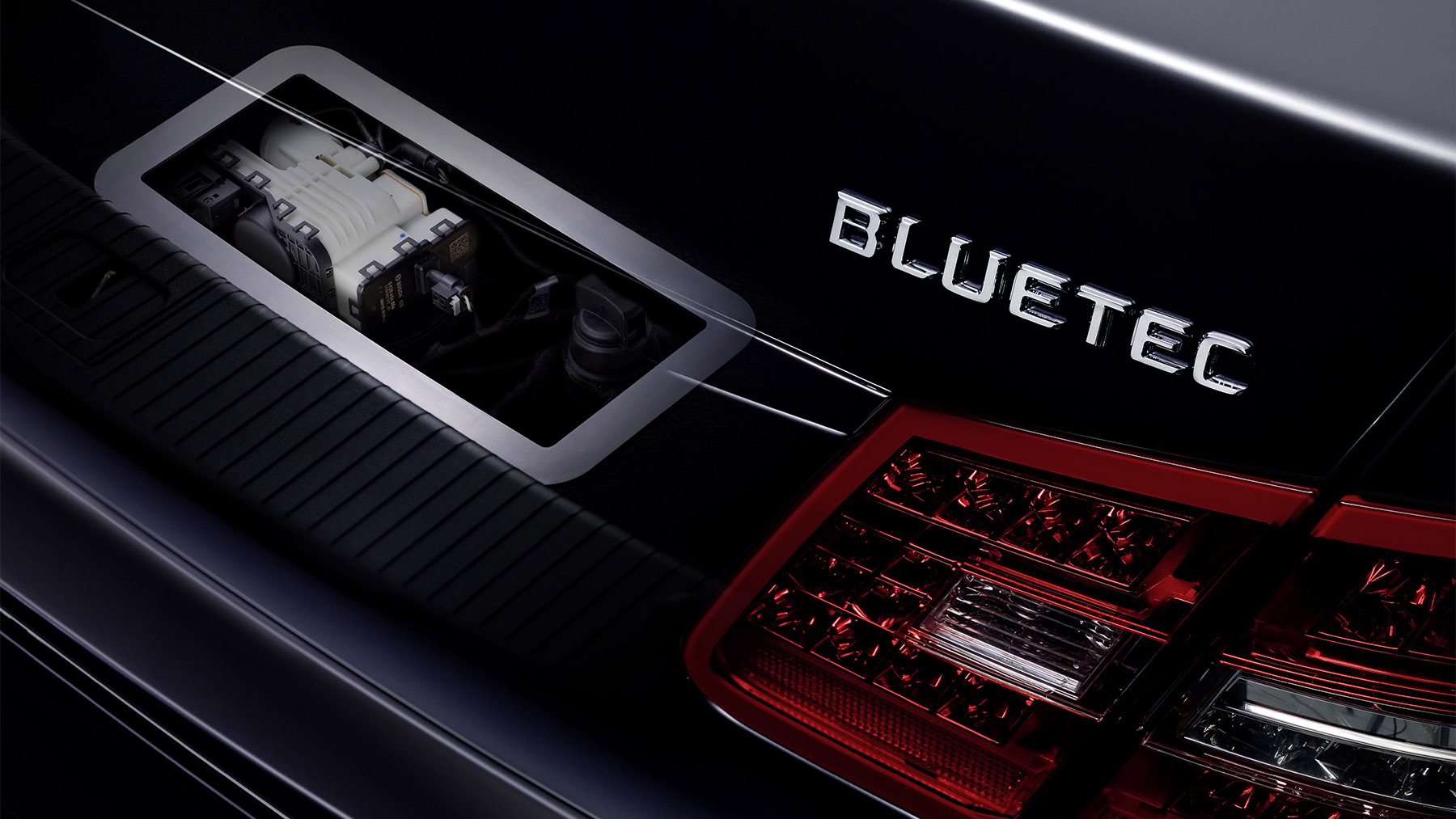 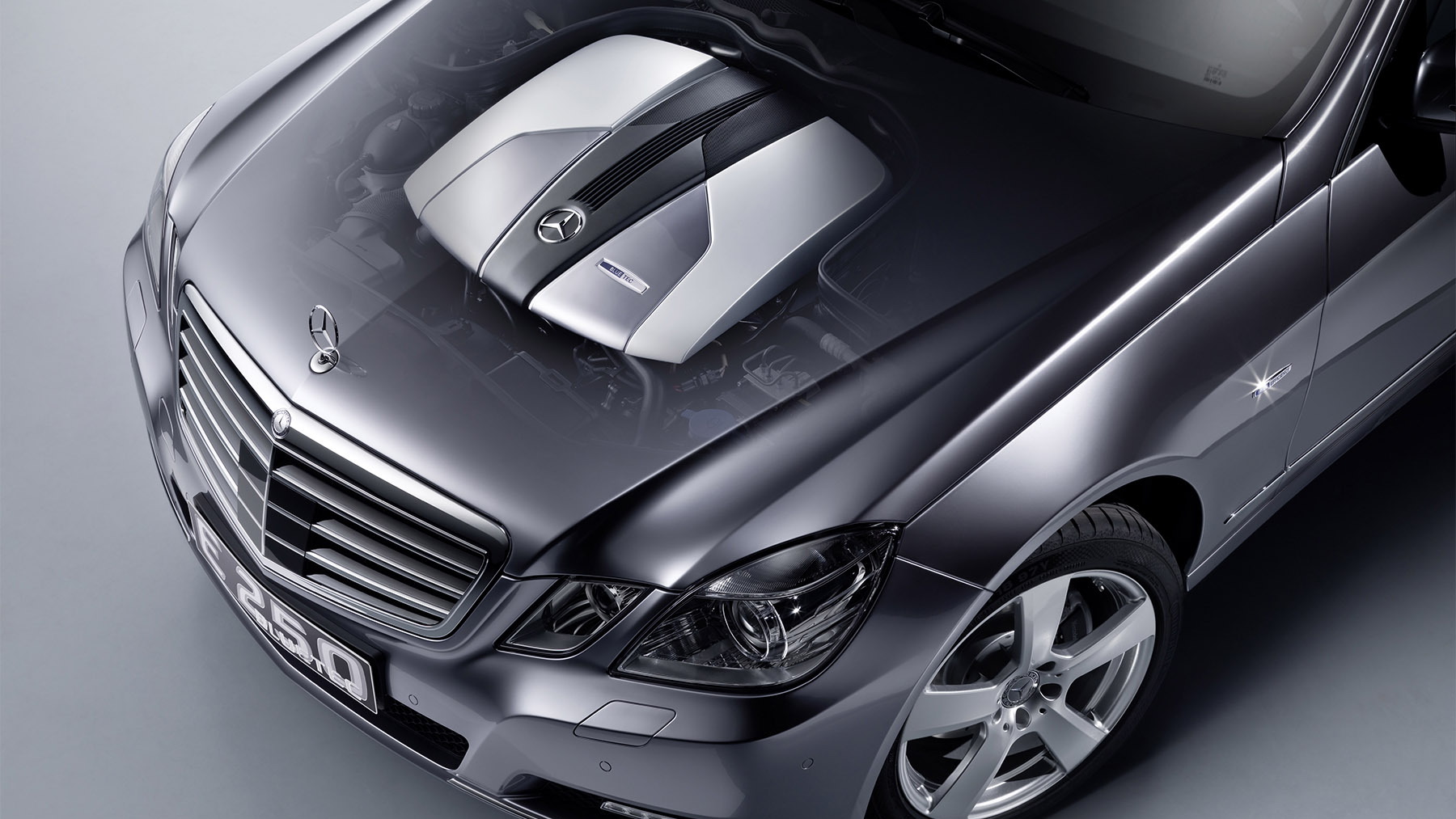 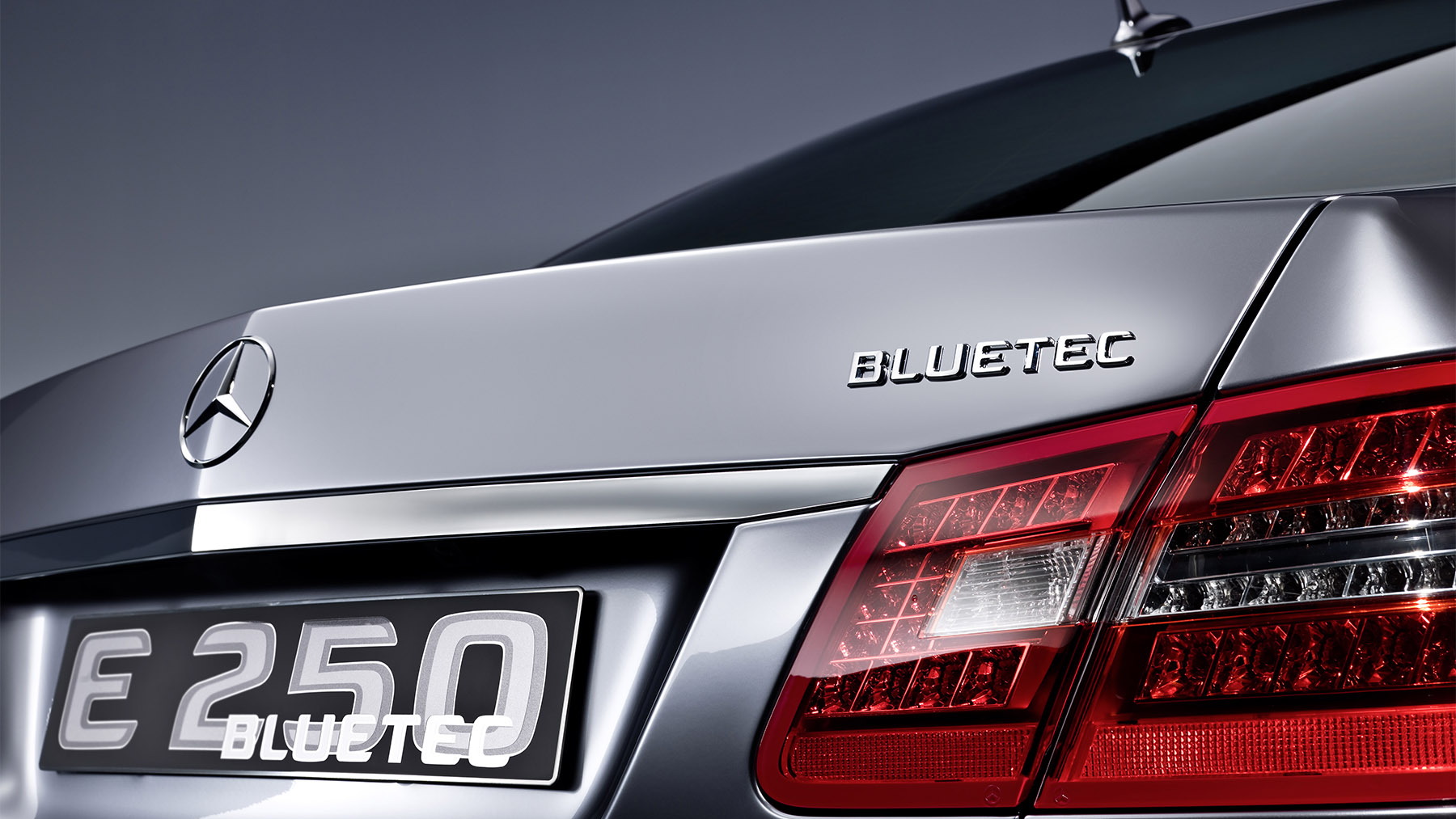 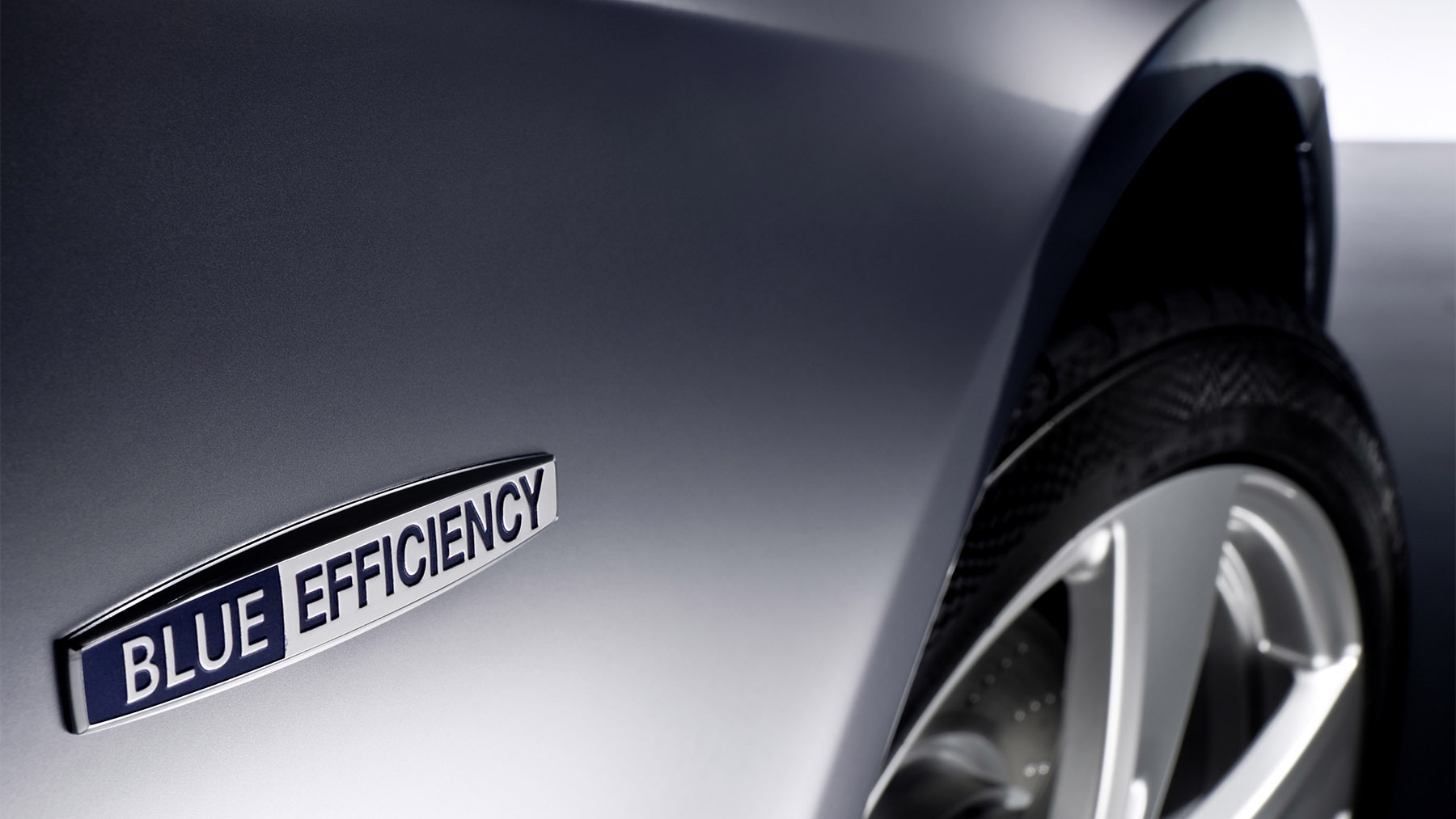 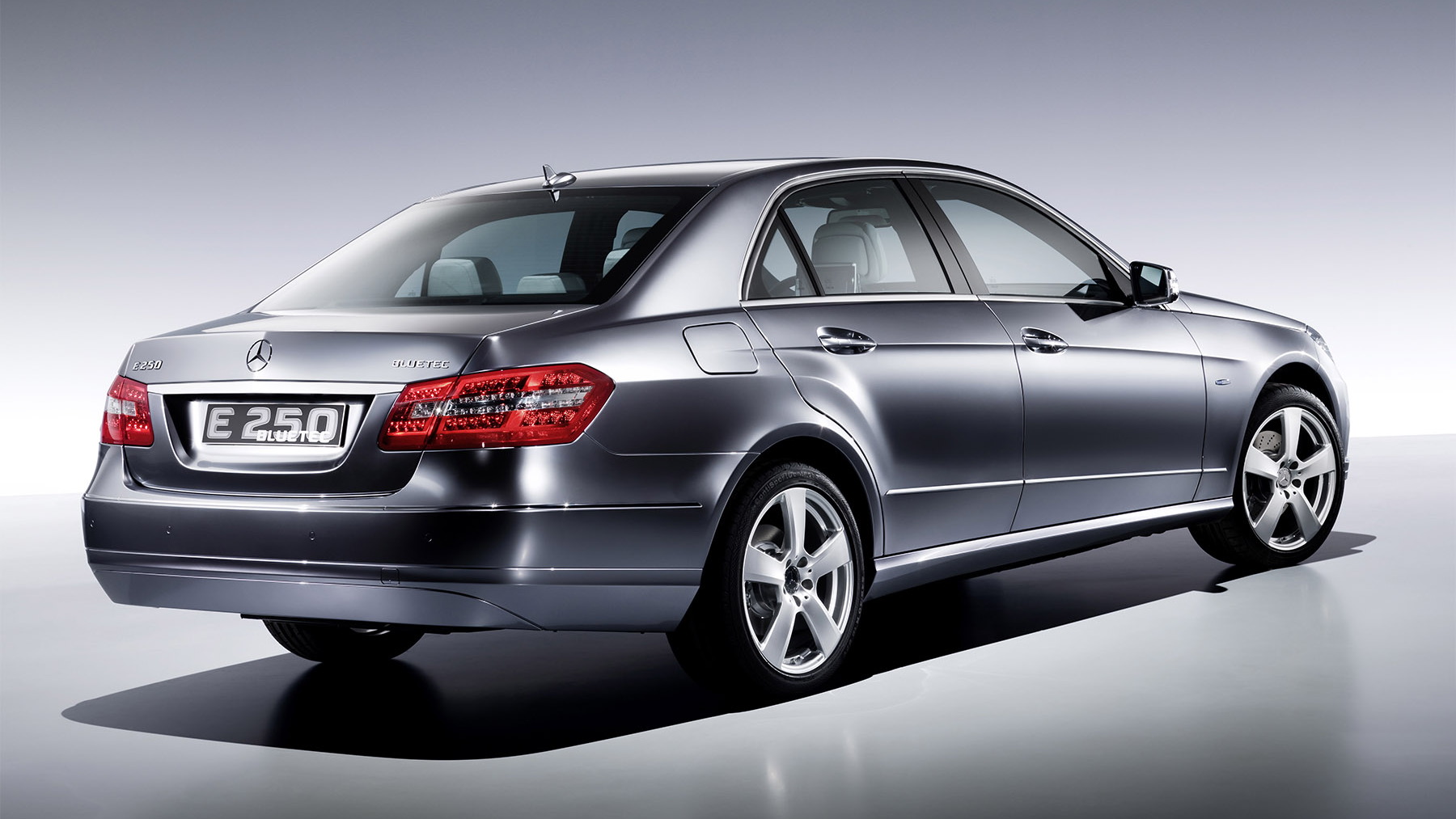 7
photos
Mercedes Benz has just revealed its new E250 BlueTEC, a concept vehicle based on the 2010 E-Class and featuring the company’s new clean diesel technology. According to Mercedes Benz, the exhaust treatment system used in its cars means that the vehicles will comply with even the most strict emissions regulations that are expected to be implemented in the future, both in the U.S. and Europe.

The E250 BlueTEC concept, which made its debut today at the New York Auto Show, previews a production E-Class diesel with the technology. Currently, the concept uses a combination of a 2.2L four-cylinder diesel engine, as well as a two-stage turbocharging system and direct-injection technology.

To manage all this, an electronic engine control system reacts precisely across the full range of operating conditions to optimize the combustion process. This includes an exhaust gas treatment system that incorporates an oxidation catalytic converter mounted close to the engine, as well as a diesel particulate filter at the rear.

In fact, the BlueTEC system works so well that its technology will allow Mercedes Benz vehicles to meet global emissions regulations that are not being implemented until 2014. Autumn of 2009 should see the release of the E350 BlueTEC in Europe, and with its V6 diesel engine featuring over 211hp (155kW) and 369lb-ft (540Nm) of torque it should prove to be popular. No U.S. release has been announced but given the unveiling of the latest E250 BlueTEC concept on American soil it will only be a matter of time.